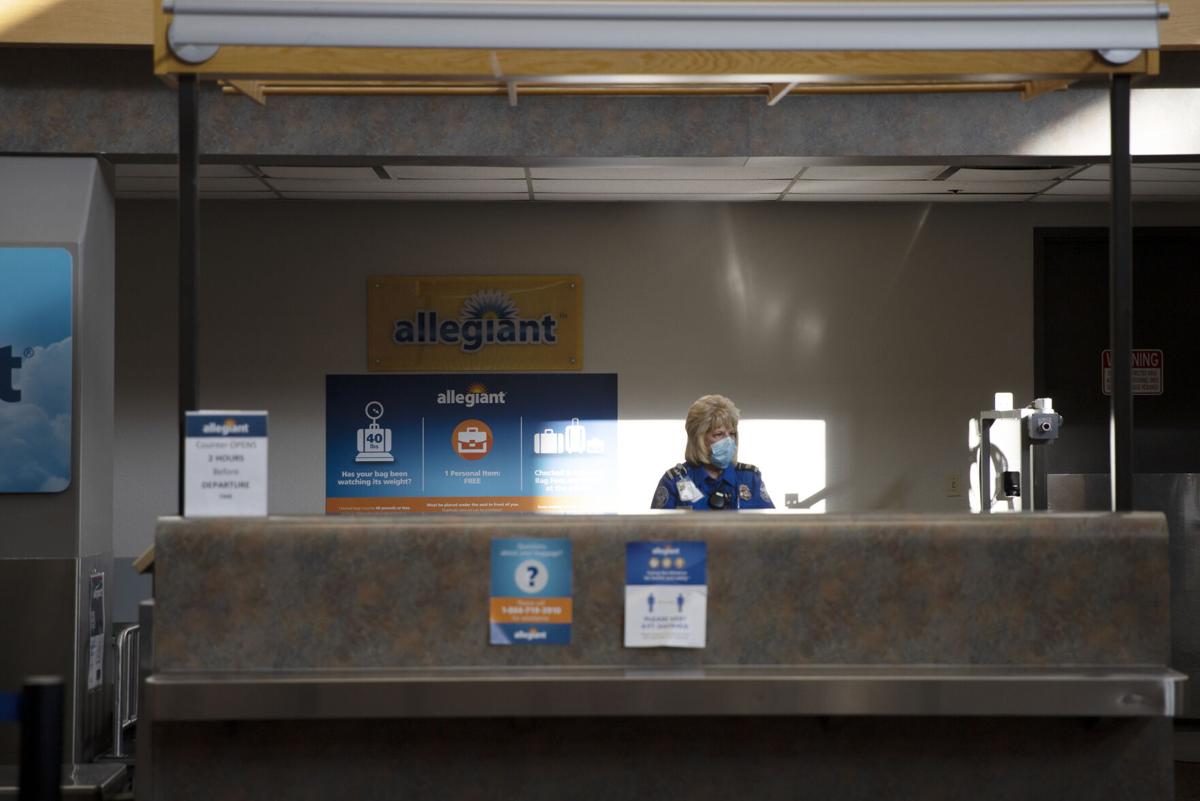 A Transportation Security Administration employee waits behind the counter of Allegiant Air at the Grand Junction Regional Airport on Tuesday. Allegiant will add a non-stop flight to Orange County beginning in February. 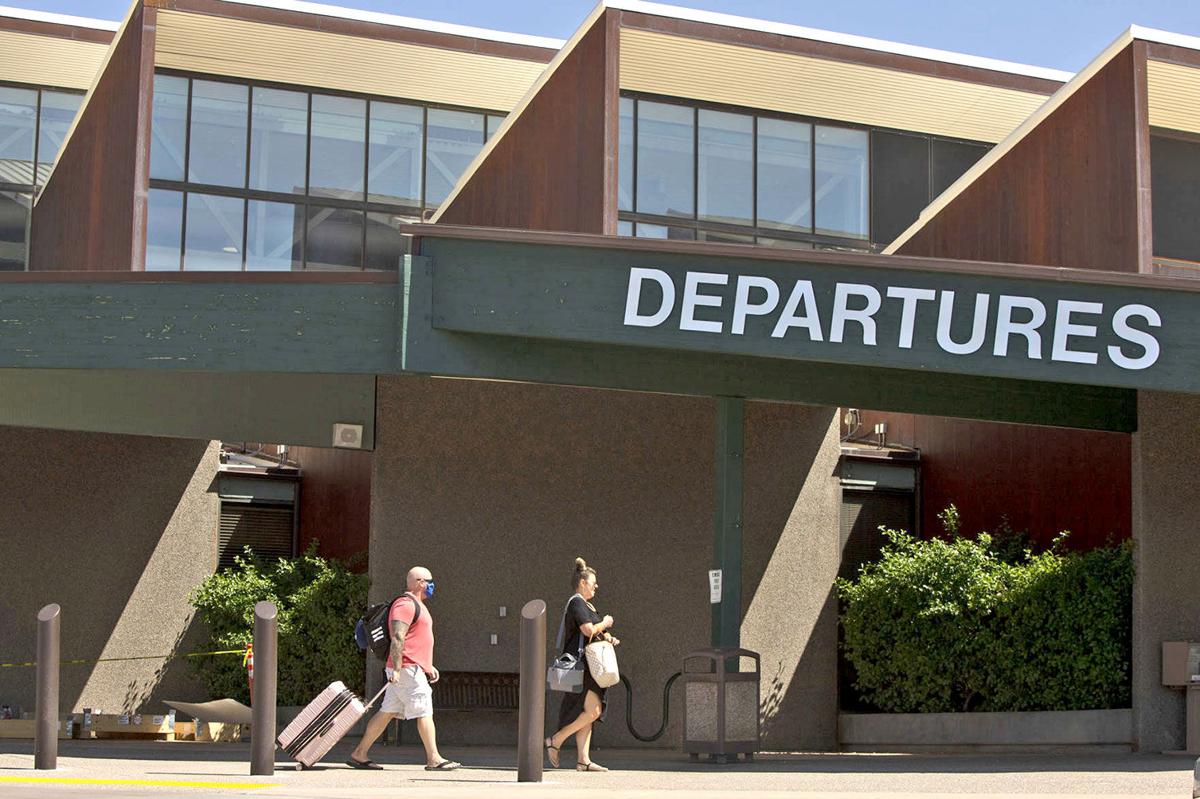 A Transportation Security Administration employee waits behind the counter of Allegiant Air at the Grand Junction Regional Airport on Tuesday. Allegiant will add a non-stop flight to Orange County beginning in February.

Getting away to the beach or Disneyland is about to become much more convenient in 2021 as Allegiant Air announced a new non-stop route to John Wayne Airport in Orange County, California, from Grand Junction Regional Airport beginning in February.

Grand Junction Regional Airport Executive Director Angela Padalecki said a year-round connection to the Los Angeles basin has been sought after by the community for years.

“Non-stop year-round service to L.A., to that area, has been a vision that community leaders here have had for a very long time,” Padalecki said. “When I came to the airport three years ago, that vision was made clear when I met with different community leaders. So it’s so exciting to get to see that vision come to life.”

A connection between L.A. and Grand Junction is important because of the close link the communities have in terms of travel, Padalecki said. Los Angeles is Grand Junction’s largest true market, she said, meaning more people are traveling to and from Grand Junction from L.A. than any other market.

“Only about half those people fly through Grand Junction Regional Airport who live in this region and go to L.A.,” Padalecki said. “So it’s so exciting that now they’re going to have non-stop access to the largest market that we have and that it’s on an ultra-low cost carrier so it will be affordable.”

Allegiant has offered seasonal flights to Los Angeles International Airport during the summer months, Padalecki said, but the new services will offer many more trips per year. In addition, she said John Wayne Airport may be a more desirable destination for many people given it’s close proximity to Southern California beaches and Disneyland.

“You look at where many people who are traveling to L.A. for leisure purposes, they’re often going to the beach, going to Disneyland, sometimes even headed down to Southern California, as far as San Diego,” Padalecki said. “John Wayne is a much better spot to launch from.”

Padalecki said she was excited that Allegiant chose Grand Junction as one of its initial eight destination airports to fly to from John Wayne. She said due to its location, it is a sought after airport for airline routes, but that it has to limit the number of flights it allows because of its smaller size.

“The location is fabulous,” Padalecki said. “It’s basically on Newport Beach and it’s 20 minutes to Disneyland. So just fabulous access and that’s why everyone wants to be there.”

In addition to leisure travel, Padalecki said the year-round connection to Southern California will benefit many out-of-state Colorado Mesa University students from that region to get to and from their homes.

“Year-round air service to Los Angeles has long been a priority of CMU from a recruiting and student engagement perspective,” CMU President Tim Foster said. “We appreciate the work of the Grand Junction Regional Airport and the Regional Air Service Alliance in helping make this happen.”

Although the coronavirus pandemic has disrupted the air industry, Padalecki said a silver lining for Grand Junction is that the decrease in air traffic provided an opening for Allegiant to be able to fly routes in and out of John Wayne. She said when the pandemic is behind us, that service will remain available.

“I’m personally very excited that when we’re in February and everything is really dead and it’s really cold, I know that if I wanted to I could hop on a plane and affordably and quickly head to the beach to warm up,” Padalecki said.

Cloudy with rain and snow in the evening. Snow showers late. Low 27F. Winds ESE at 5 to 10 mph. Chance of precip 40%. About one inch of snow expected.