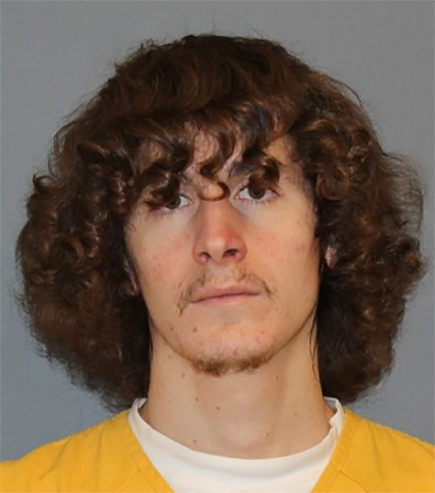 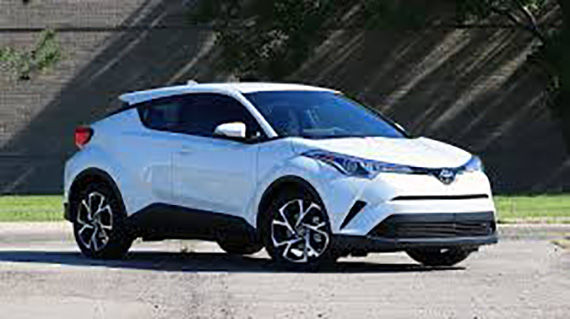 Not the actual vechile but the same model and color of the vehcile inovled in the kidnapping.

Not the actual vechile but the same model and color of the vehcile inovled in the kidnapping.

Law enforcement is searching for a suspect that kidnapped an Uber driver last night at approximately 11:39 p.m.

The suspect has been identified as Adam Salaz, 23, of Grand Junction. Anyone with information on this case or the possible location of Salaz or the stolen vehicle is urged to call 911. He is described as 6-foot-1, 135 pounds, with brown "poofy" hair and brown eyes. The vehicle is a 2019 white Toyota CHR, with Colorado license plate ABJL93.

Last night, police officers were dispatched to the area of 25 Road and G Road on a report of a car crash. A witness stated that a female had jumped from the driver's seat of a white SUV and the vehicle had subsequently crashed into a fence in the area. The female fled on foot. The witness stated that there was a male passenger in the vehicle as well. By the time officers arrived on scene minutes later, the male passenger and vehicle were no longer in the area.

Officers were soon approached by the female who said that she was the original driver of the crashed vehicle. The victim said that she was a ride-share driver with Uber and had picked up a male passenger from an address in Fruita who hired her to take him downtown.

During the transport, the male reportedly pulled out a gun and demanded the driver take him to the desert. The victim ultimately jumped from the vehicle while it was in motion to escape the suspect, and the suspect fled the scene in the victim's vehicle. Medical personnel evaluated the female victim on scene, who suffered only minor injuries.

What restaurant would you want to see added to the Grand Valley?