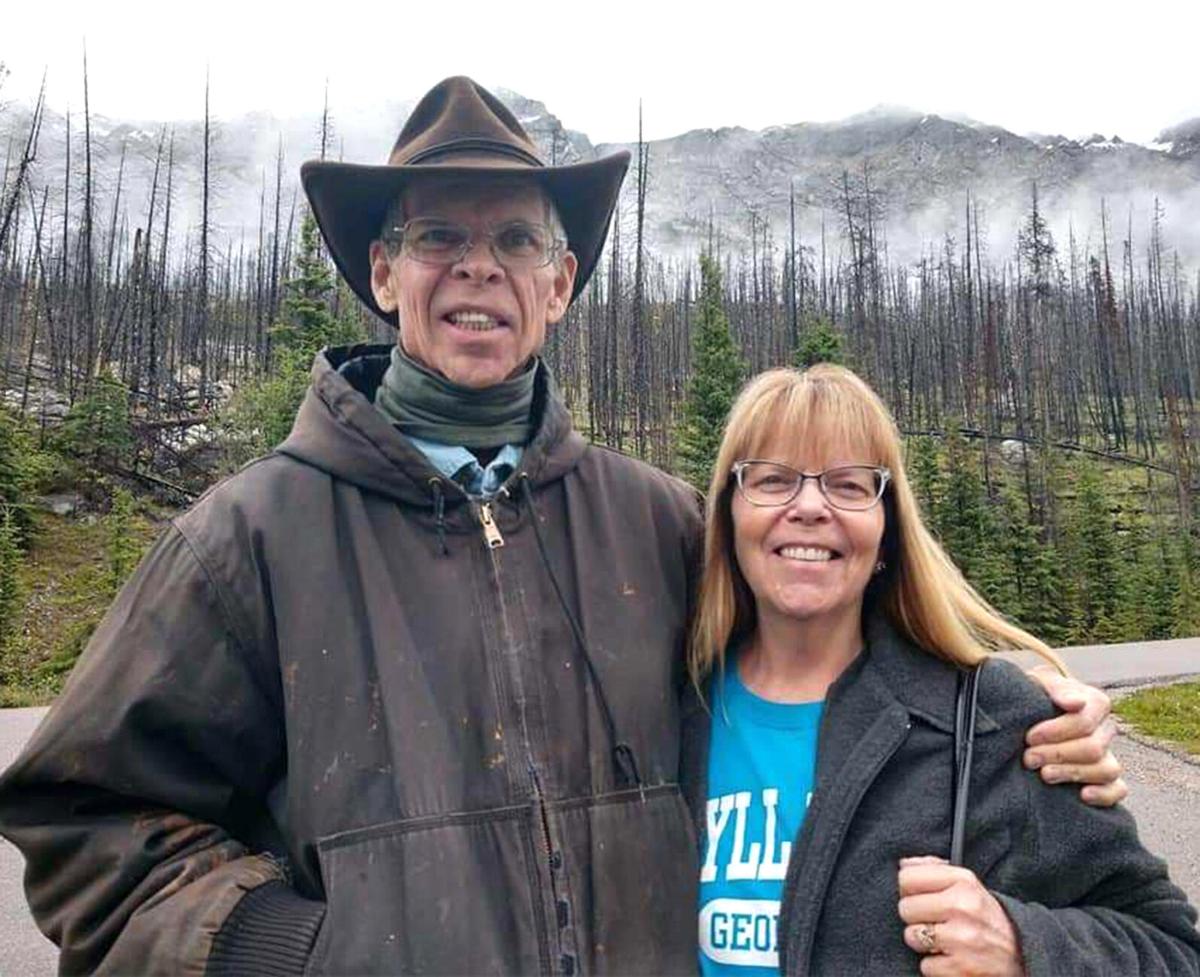 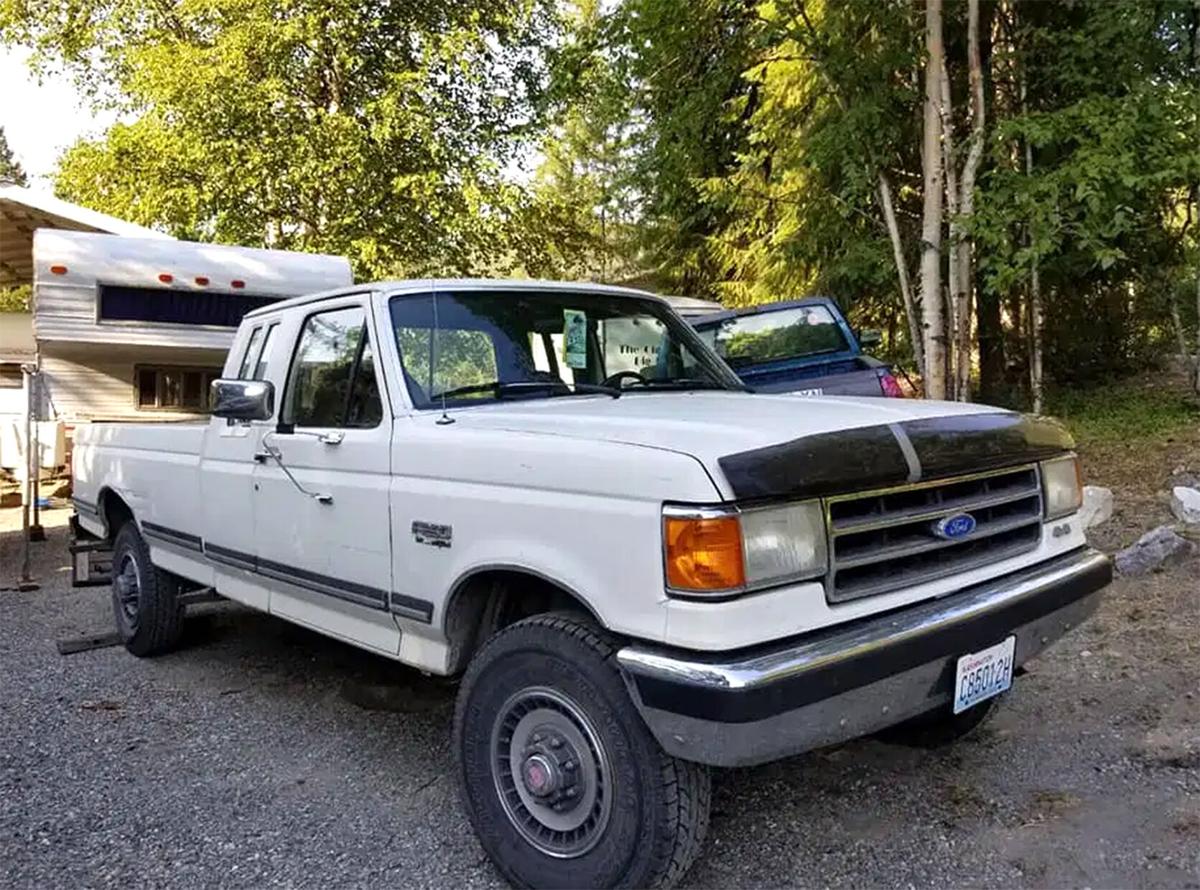 A Washington state man traveling through Colorado of has been reported missing in northwest part of the state.

McKee said her brother was traveling on back roads from Washington and camping along his route. The last time McKee was in contact with her brother, he was in the Rangely area.

He is driving a white 1980s model Ford F250 with a truck camp with Washington license plate number C85012H.

Farrell is 66-years-old and stands at 6 foot 1. He has hazel eyes, short, grey hair, and weighs around 150 pounds.

Anyone with any information on Farrell may contact Rangely Police Department at 970-675-8466.

Scattered thunderstorms during the evening. Partly cloudy skies after midnight. Low 69F. SE winds at 15 to 25 mph, decreasing to 5 to 10 mph. Chance of rain 40%.

Overcast with a slight chance of showers and thunderstorms, mainly during the evening. Low 69F. Winds ESE at 10 to 15 mph. Chance of rain 40%.

Widely scattered showers or a thunderstorm early. Then partly cloudy. Low 68F. Winds ESE at 10 to 15 mph. Chance of rain 30%.

As of last week, all 32 miles of the Palisade Plunge are officially open. What do you think about the project?