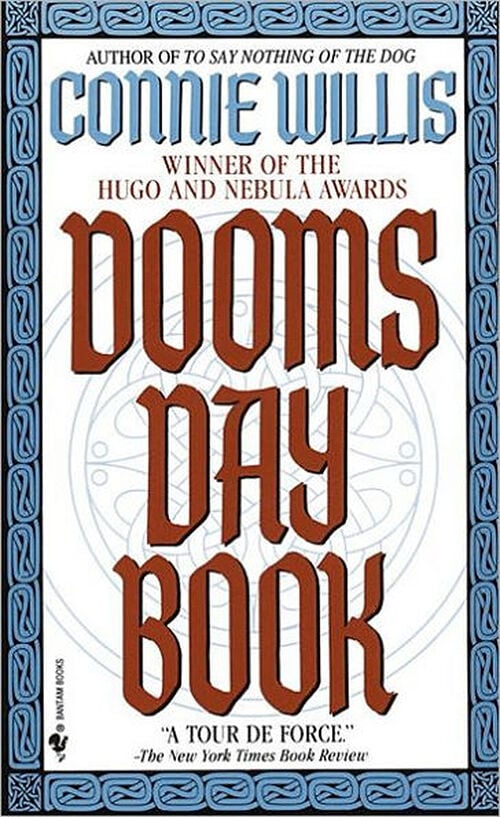 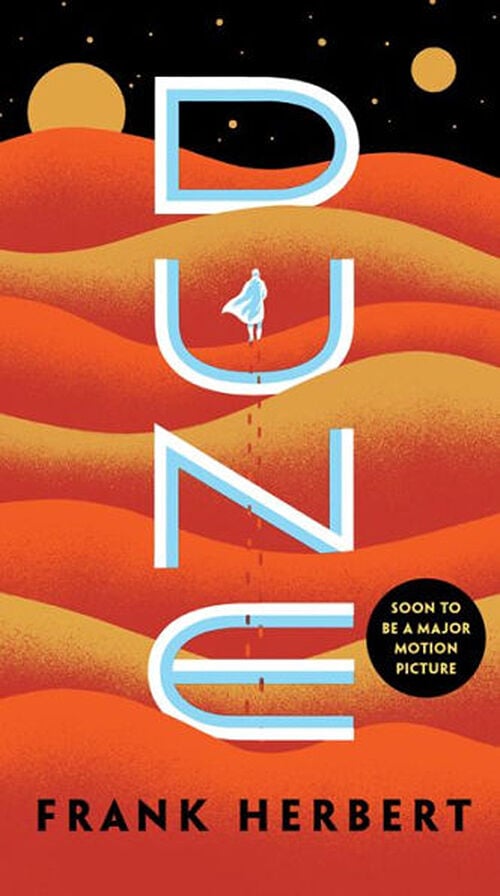 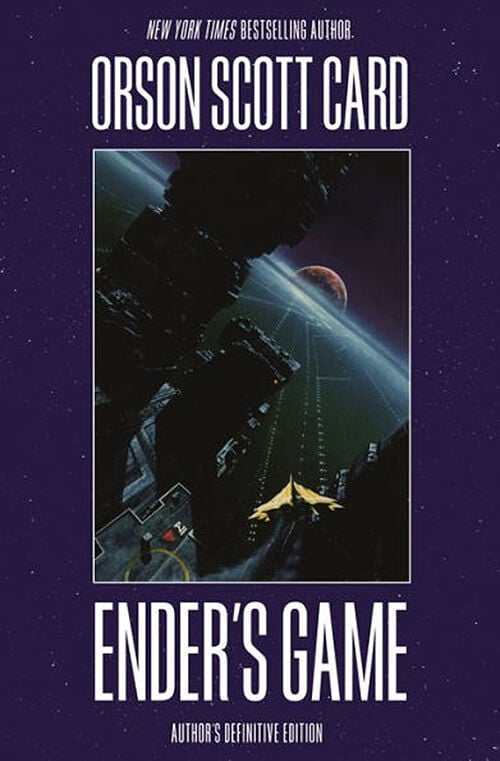 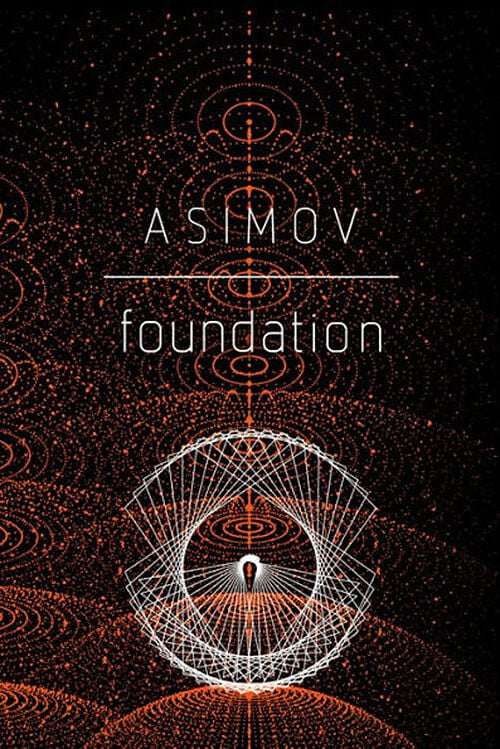 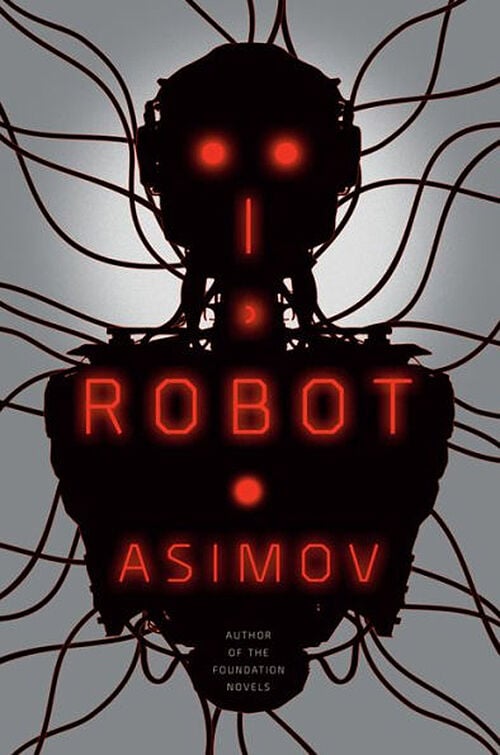 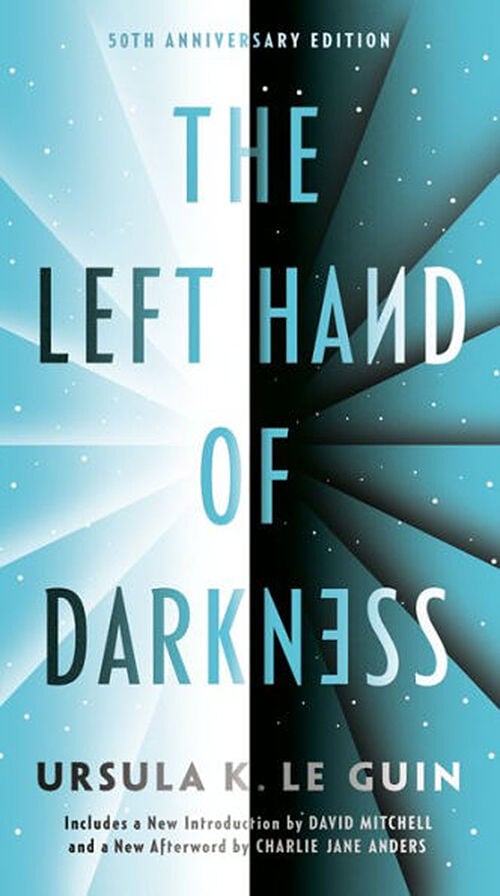 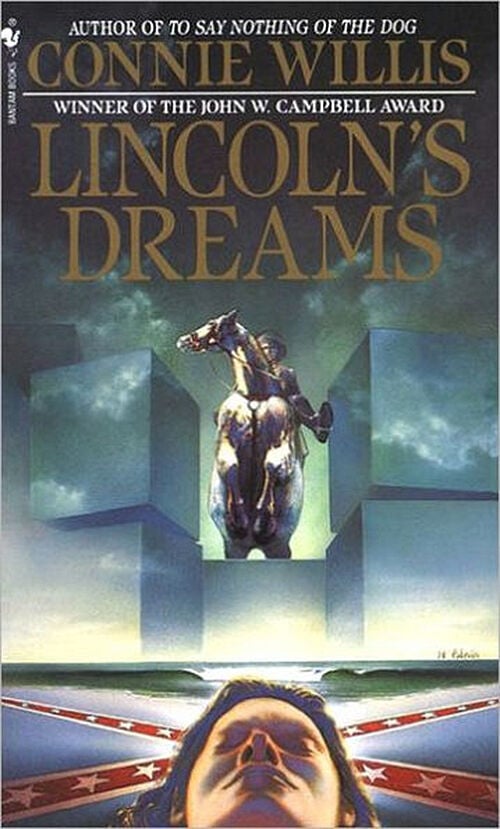 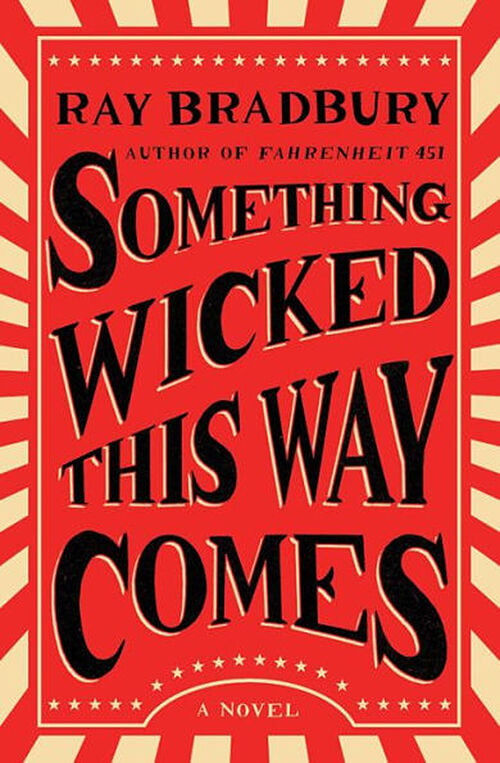 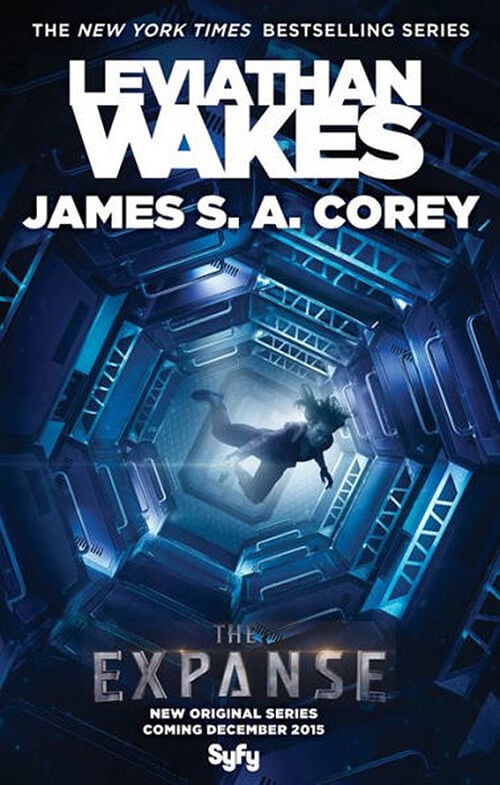 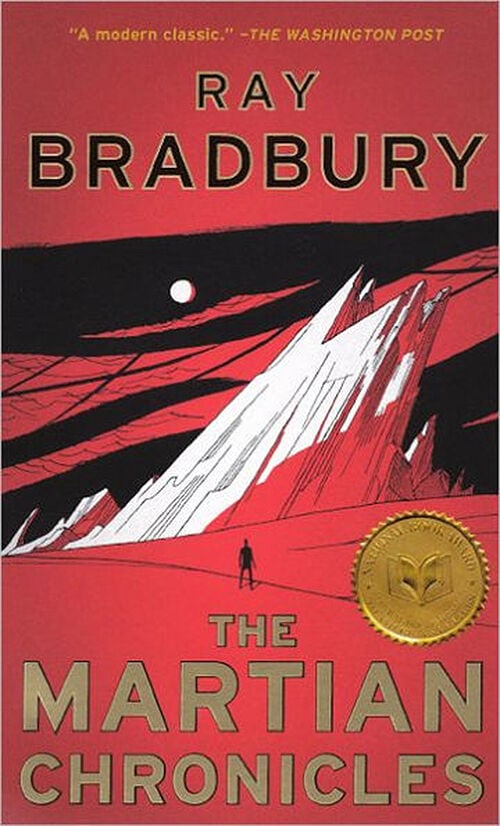 James Van Pelt has watched the science fiction writing scene for years, the past 30 of them as a published author.

This year is different, of course. “We do feel like we are living in science fictional times,” Van Pelt said.

Editors he has been in touch with are receiving 20–30% more submissions with a “total flood” of pandemic-setting stories. Apparently, more than a few folks decided to use quarantine time to write a short story or novel, he said.

Even the top selling fiction book so far for 2020, “A Ballad of Songbirds and Snakes” by Suzanne Collins,” happens to be young adult, dystopian science fiction.

This year also happens to mark the 100th birthdays of several authors who greatly impacted the genre, such as Isaac Asimov (born Jan. 2, 1920), Ray Bradbury (Aug. 22) and Frank Herbert (Oct. 8).

In light of science fiction’s popularity and since Van Pelt, a former Fruita Monument High School English teacher, has his own limited edition, “best of” collection of short stories coming out in November, we asked him to share some of his must-read science fiction titles.

“We are living in a time where things are going to change,” Van Pelt said. Science fiction offers “an important way to think.”

“The Martian Chronicles” by Ray Bradbury

Van Pelt imagines Bradbury going up and down publisher row in New York City with his stories and not having any luck until the last day he was in town. A publisher recommended Bradbury stitch his stories together to create a narrative and publish them as a book.

The result was “The Martian Chronicles” telling of the exploration, colonization and eventual abandonment of Mars. It’s not scientifically accurate, but “his writing is poetic and just beautiful,” Van Pelt said.

Originally published in 1950, “I think it reads perfectly well today,” he said.

“Something Wicked This Way Comes” by Ray Bradbury

The writing in this novel is “exquisitely beautiful,” Van Pelt said.

While teaching, he liked to challenge his 10th grade classes with the book because the language “asks you to pay attention.”

Published in 1962, “Something Wicked This Way Comes” is about two 13-year-old boys, a heroic father and a traveling carnival with creepy and malevolent characters.

“I, Robot” by Isaac Asimov

This is a compilation of short stories and essays that contain Asimov’s fictional robotics history as well as his three rules for robots, Van Pelt said.

“I, Robot” has a breezy style and is easy to read, he said.

Asimov is a whole story and anecdote all to himself, Van Pelt said.

He was a prolific writer with hundreds of titles in all but one section of the Dewey Decimal Classification. “He had an opinion on everything,” Van Pelt said.

Unfortunately, Asimov also had an unsavory side with many reports of sexual assault on women, he said.

This is a collection of four stories, published in 1951, that led to a series of novels. The plot is based on the idea of psychohistory, which uses statistical laws to foresee future events.

One of the book’s big takeaways is that it’s important to pay attention to history if for no other reason than that people are predictable, Van Pelt said.

The book was set to become a TV series, however production was halted because of COVID-19.

Willis is the most awarded science fiction author of all time and she’s also a Colorado author, Van Pelt said.

She’s the William Shakespeare of science fiction, writing tragedy as well as she writes comedy, he said. “You can’t go wrong with her.”

“Doomsday Book” is a time travel story about a historian who through a series of mistakes ends up in England during the Plague. “It’s quite a novel,” Van Pelt said.

A researcher working for a historical novelist writing on a book about Abraham Lincoln meets a woman who is dreaming from the point of view of Confederate Gen. Robert E. Lee.

“It is hard to describe, but it is such a beautiful book,” Van Pelt said.

“The Water Knife” by Paolo Bacigalupi

Bacigalupi is another Colorado author and this is his sixth novel.

The “water knife” is an assassin and spy who must ensure his boss’ water supply in Nevada, while the American Southwest suffers extreme water shortages because of climate change.

“The Expanse” by James S. A. Corey

If you like space opera and big politics that span planets, then “‘The Expanse’ is exactly what you want to read,” Van Pelt said.

“The Expanse” is a series of novels, short stories and novellas, and Corey is the pen name for authors Daniel Abraham and Ty Franck.

There’s adventure, cool concepts and characters you care about deeply. “It’s a series that you get stuck in. They’re all good,” he said.

“The Expanse” also is a TV series with the same name that was created for the Syfy channel and picked up by Amazon Prime Video.

“Ender’s Game” is a “total classic” and gateway book for those who haven’t read science fiction, Van Pelt said.

It is set in the future when alien “buggers” threaten to decimate Earth. Ender is a child genius trained to outwit and wage war against the “buggers” so as to protect Earth. He does it, but at great cost.

“I read it when I was in fifth grade, but I was a totally precocious reader,” Van Pelt said.

“If you get into it, it’s complicated and ecological and it’s hard to explain everything that makes the book good,” Van Pelt said.

And if you do like it, there are five sequels of “varying quality,” he said.

Also set in the future, “Dune” is about the desert planet Arrakis, which is the source of a drug called “spice,” and about the young Paul Atreides whose noble family is given stewardship of Arrakis.

“Dune” been the subject of several film adaptations, the most recent is schedulded for release in December.

“The Left Hand of Darkness” by Ursula K. Le Guin

Of Guin’s novels, this is the one Van Pelt likes best.

Its main character is the man Genly Ai, who is sent as an envoy to a planet where the people look very humanoid but are gender fluid, Van Pelt said.

For example, a male could father a child but then during a season of change he could morph into a woman and have a baby. “So they don’t have any specific prejudices about gender roles,” Van Pelt said.

“The Left Hand of Darkness” isn’t preachy and is a unique way of considering how we think about gender and sex in society, Van Pelt said.

“Everything she writes is very thoughtful and can be read on multiple levels,” he said.

James Van Pelt is a former English teacher at Fruita Monument High School and has written and published quite a number of science fiction short stories and books over the past 30 years.

His latest book, "The Best Of James Van Pelt," will be released in November, and preorders are being taken now for the limited number of copies that will be available. Preorders can be made at bit.ly/2ErYVPk.

To learn about Van Pelt and his short stories and books, go to jamesvanpelt.com.