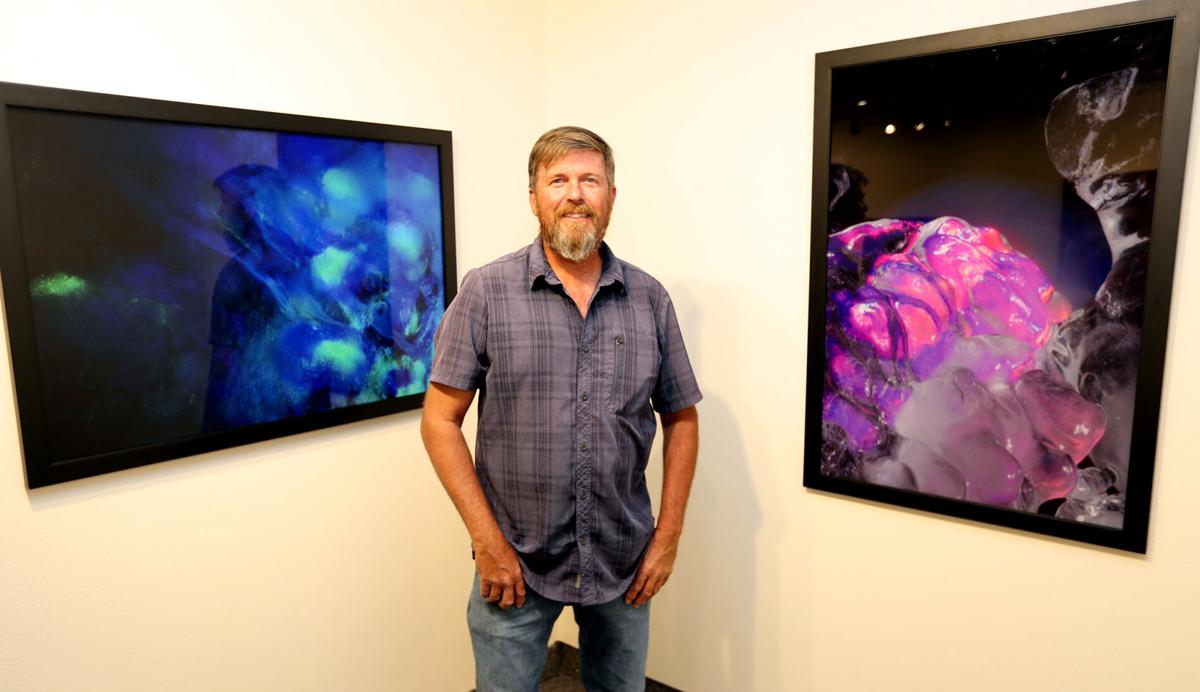 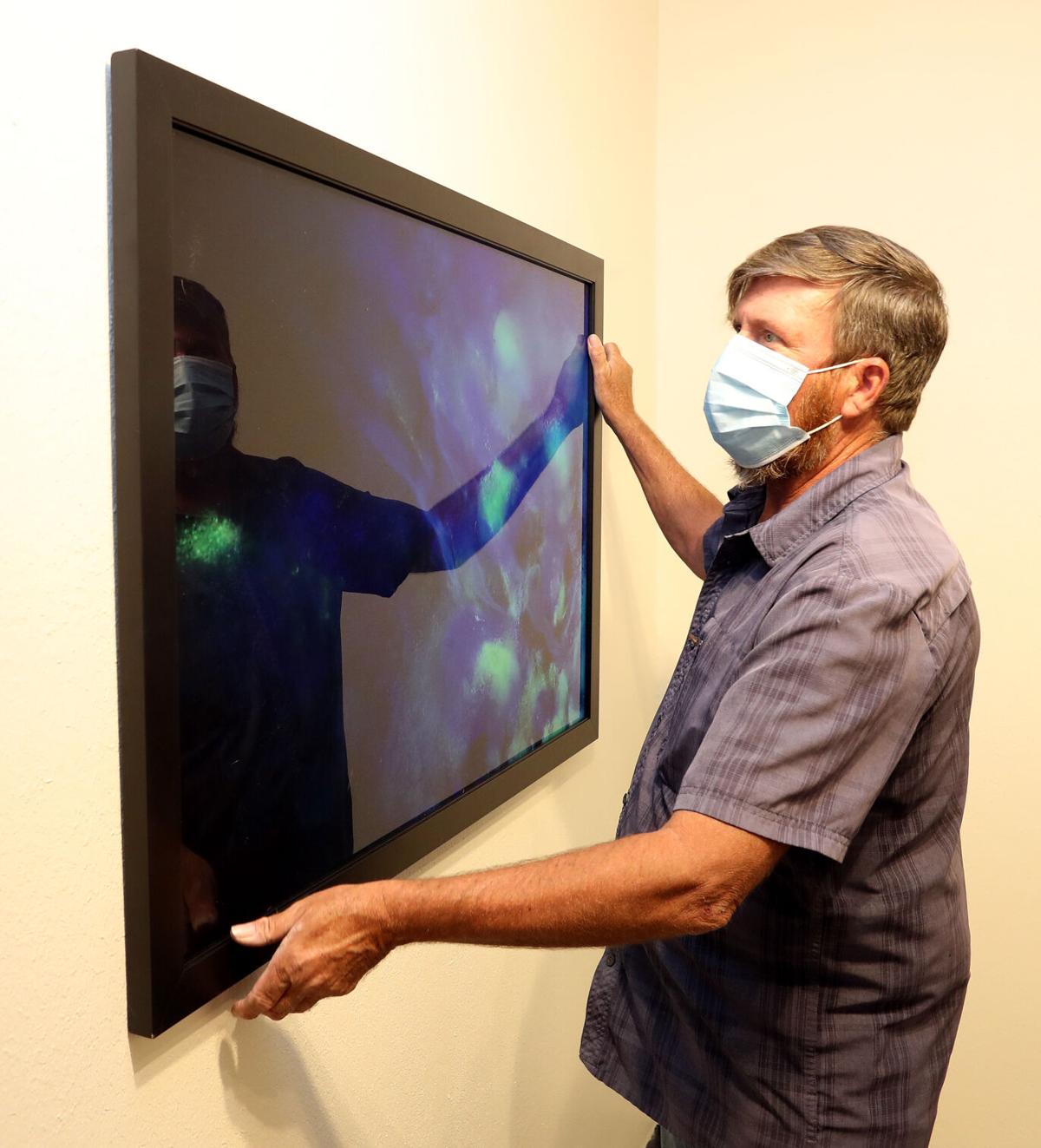 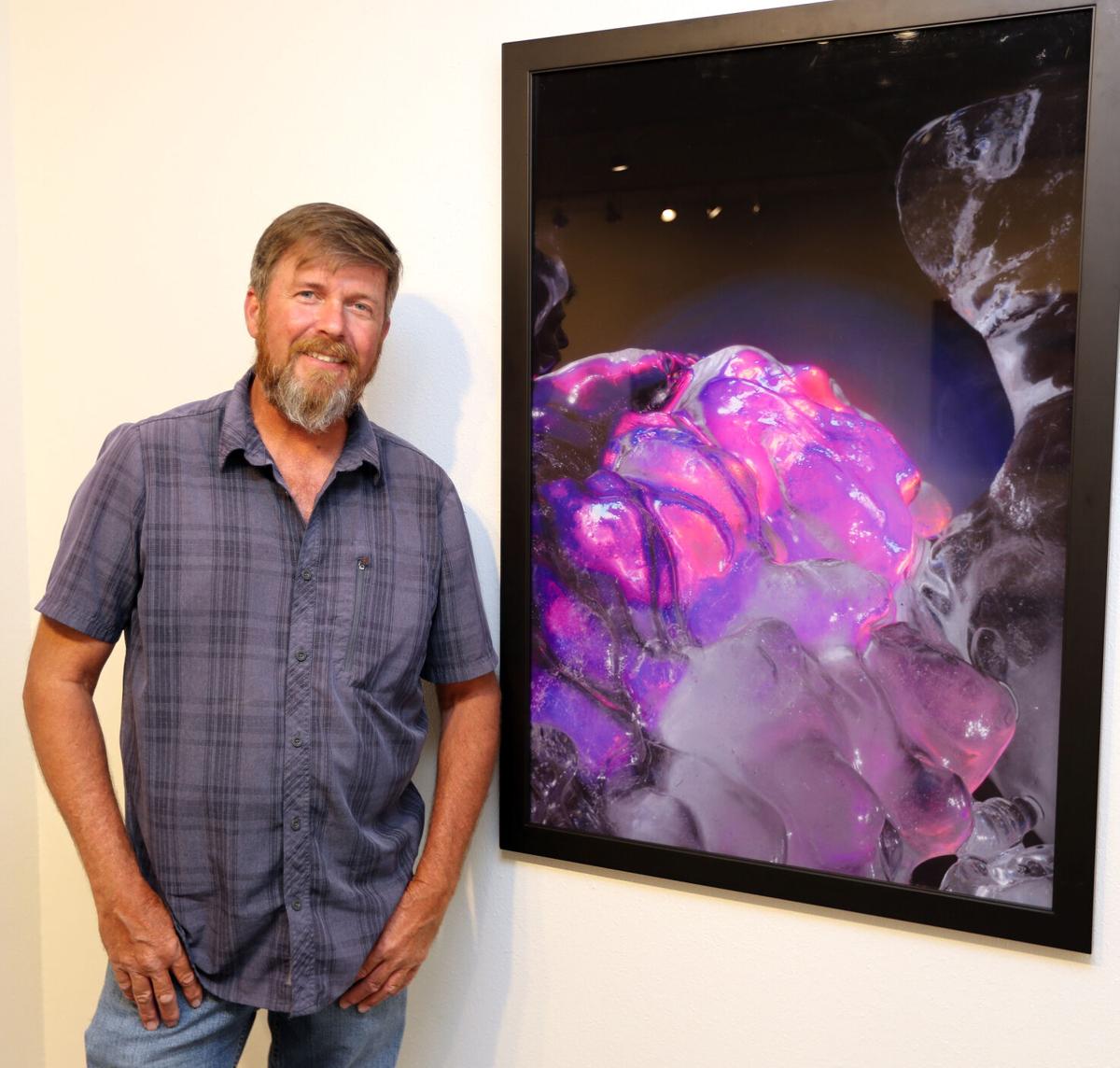 Twenty-five years ago, Dave Lord turned the tassel on his graduation cap and walked off with a fine arts degree.

“I was wild when I was a student,” Lord said, recalling his days at Colorado Mesa University. “I was serious about having fun.”

It resulted in some conflict with one of his professors, local artist Charles Hardy, who tried to push Lord to take his art more seriously.

Hardy even required Lord to do six drawings left-handed after Lord broke his dominant right arm on a weekend trip to Moab. And then of all Lord’s drawings, Hardy liked those six the best, Lord said, shaking his head with a laugh at the memory.

Years later, though, it was Lord’s photography that was under Hardy’s scrutiny. Hardy is a member of The Art Center’s exhibition committee that selected Lord’s work for an exhibition that will open Wednesday, May 12, a date that is 25 years and one day after Lord graduated from CMU.

The exhibition is titled “Light Studies” and fittingly will feature 25 images created over the past 11 years as Lord worked with primary colors, refraction and time exposure.

No photo manipulation, no Photoshop, no enhancements were made to the photos, which were taken using a 14-year-old digital camera with any kind of digital enhancement options turned off.

“I shoot as much old school as possible,” Lord said. “Photoshop is for senior photos and weddings.”

He is passionate about the process of creating photographic art in a pure way that requires in-depth knowledge of how photography equipment works, how to use light and color and simply playing around with things. “Figure it out. That is the fun part,” he said.

Many of the pieces in the exhibition were taken outside in Lord’s back yard in different seasons. Some feature ice, close up, as it refracts and blends primary color in unique ways. Several pieces were taken indoors using a model, paint and black light.

“I have more black light than most bars do,” Lord said, with a chuckle.

He is excited to see his photos hanging in The Art Center’s gallery space, viewed as the fine art. “I feel it’s something that is very legitimate,” Lord said. “I love my work.”

This exhibition will be the first time many of the photos have ever been printed, he said.

“To have all my creations around me. I’m going to be overwhelmed,” he said.

In some respects, this exhibition probably should have been titled “Prayer, Patience and Perseverance,” he said. “It’s been a long dream.”

While photography has been a passion of his since high school, it isn’t his day job. He’s a jack-of-all-trades, house painter, property manager and certified pool operator in the Grand Valley. During the warmer months of the year “I test about a million gallons of pool water in a week,” he said.

This exhibition, though, sets those positions aside for the title of artist.

“Light Studies” can be viewed at The Art Center through June 25. A reception for the exhibition is scheduled for June 4 and Lord is hopeful Hardy will be there.

“Twenty-five years and I finally have his approval,” Lord said.

A partnership with weight