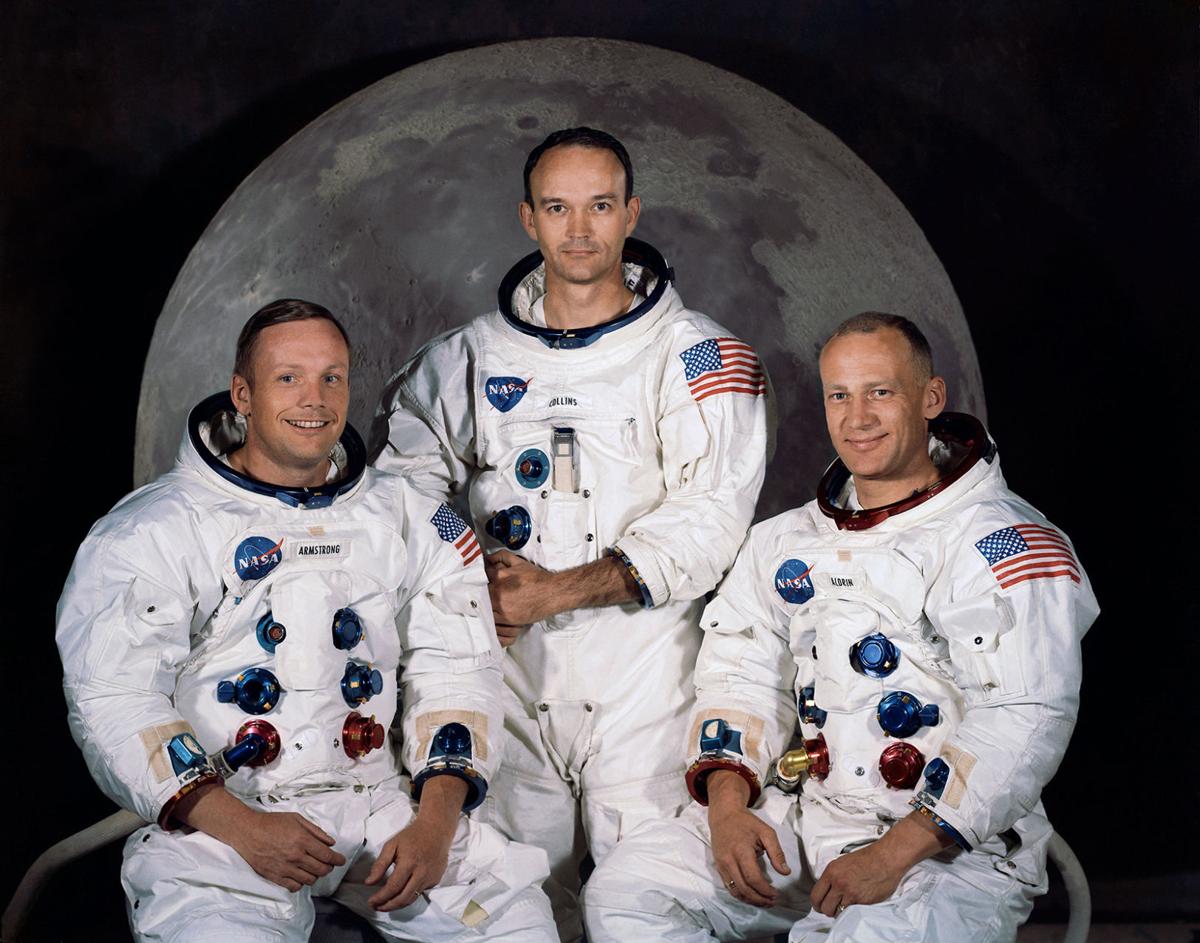 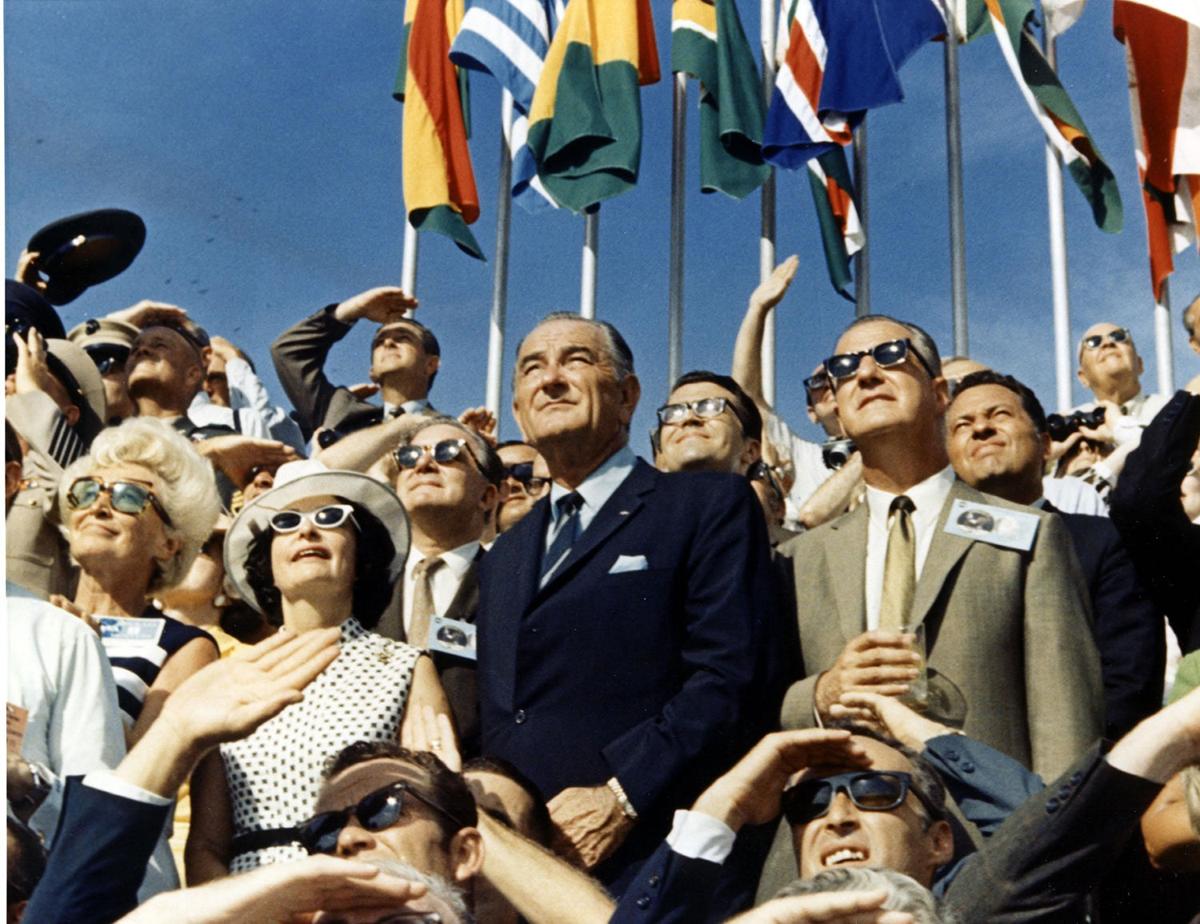 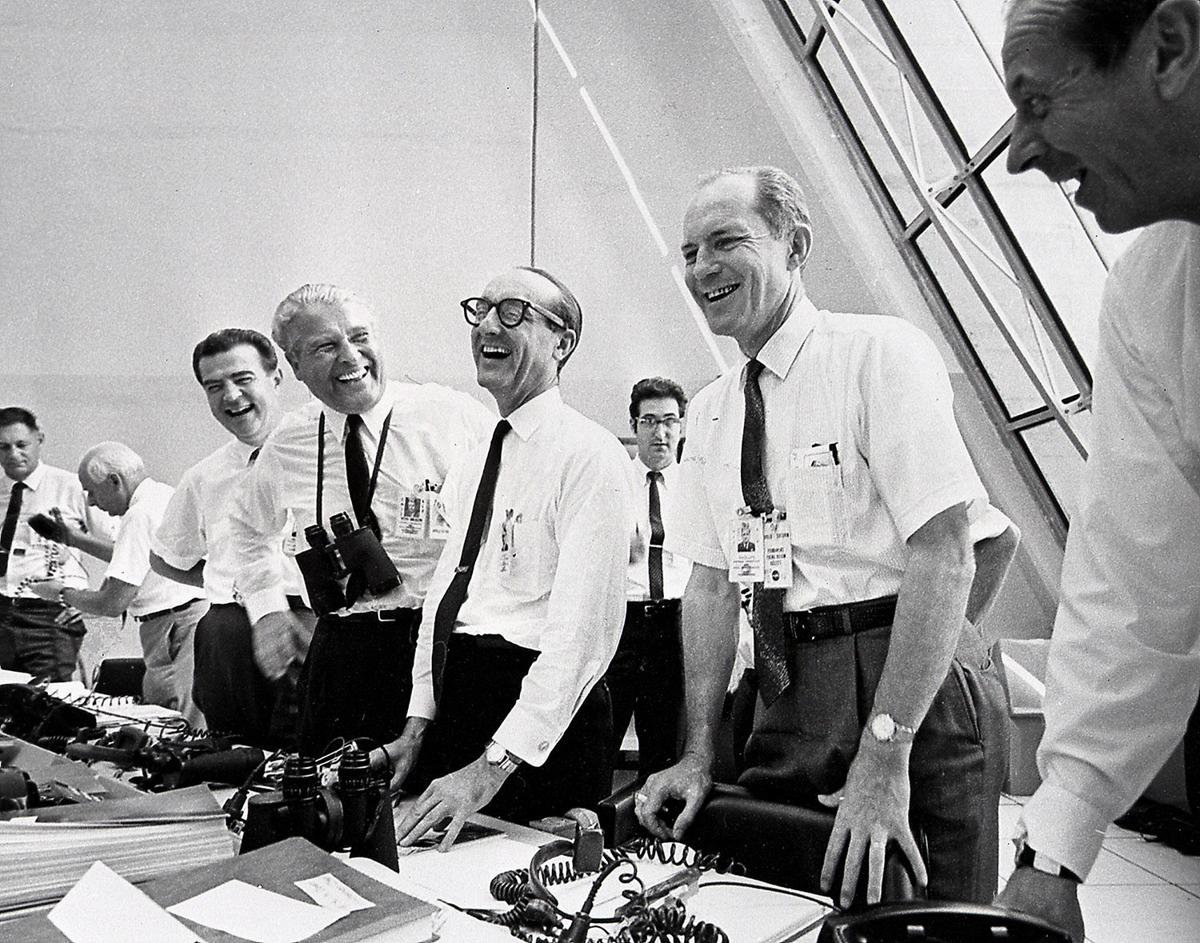 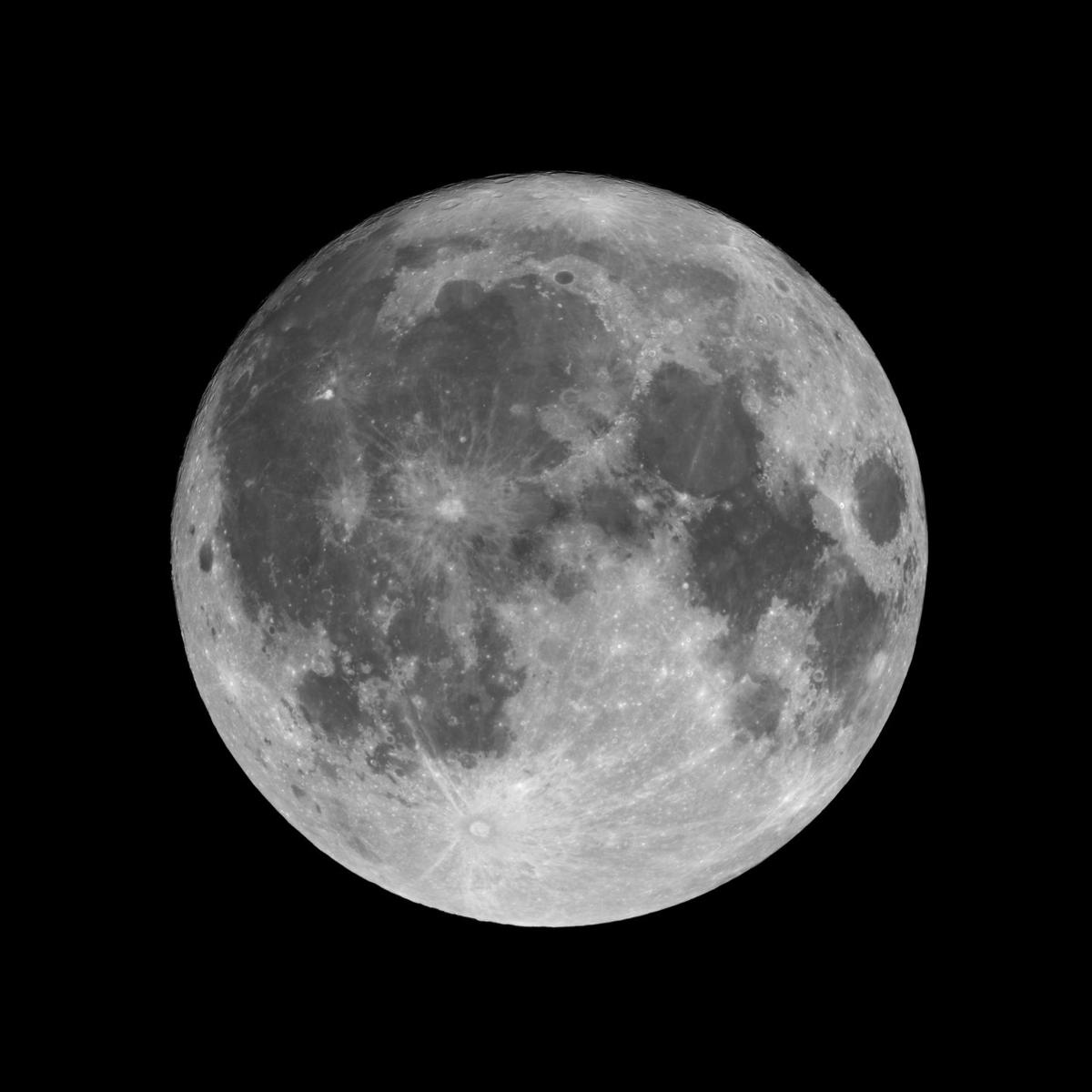 It is summer, time for vacations, fun at the pool, hikes and bikes and so on.

This summer, though, you've got the opportunity to tag along on a trip to the moon and back.

And not just once, but several times with "Chasing the Moon" Week in Mesa County from Friday to Friday, June 14–21, and with the broadcast premiere of "American Experience: Chasing the Moon" on July 8–10 on Rocky Mountain PBS.

This is a celebration of the 50th anniversary of the Apollo 11 mission and the moon landing on July 20, 1969.

It's the chance to relive or, for some, to experience for the first time the excitement that grew in the United States and around the globe in the years and days leading up to astronaut Neil Armstrong's steps on the moon's surface.

It's an opportunity for all ages to learn about space and the moon, to see the moon's features through a high-powered telescope and tour the sky from inside an inflatable planetarium.

There also will be a special preview of "American Experience: Chasing the Moon" at 6 p.m. Thursday, June 20, at Avalon Theatre, 645 Main St.

The first Market on Main of the season (formerly the Downtown Farmers Market) happens to be that same Thursday evening on Main Street and putting the two together was intentional, said Hillary Daniels, community engagement specialist for Rocky Mountain PBS.

Come downtown for the market, then stop by Avalon Theatre with your children or grandchildren to cool off and take in the preview, she said.

There won't be a lot of talking before or after the screening, so everyone can easily get settled in the theater "and then we'll press play," she said.

Titled "The Giant Leap," the 40-minute preview is made up of various parts of the much longer three episodes of "Chasing the Moon" from filmmaker Robert Stone, she said.

Screenings similar to this one are planned around the state, with the first showing on June 9 in Durango.

Daniels heard that some of those at the Durango screening had an emotional response to the memories the footage brought back.

"It really impacted those who lived through that time," she said. "You do get those chills ... you do get emotional."

"We just want to get the content out there to our viewers so they can appreciate history and how it has changed America," Daniels said.

Spearheaded by Rocky Mountain PBS, a number of events are planned for this week (and some in the days beyond) to celebrate the 50th anniversary of the lunar landing and the broadcast of "American Experience: Chasing the Moon" in July.

Kids, this is a night to stay up late — the end time for this free event is 11:30 p.m. See the craters and mountains of the moon under the guidance of members of the Western Colorado Astronomy Club. Please note that this event is weather permitting. Go to grandmesaobservatory.com on Friday afternoon to see if the event is on.

See the night sky, its constellations and celestial objects with different eyes during a tour of an inflatable planetarium that can be found in the Central Library's Community Room. The free tours will be every 30 minutes. If you find yourself waiting to get in, there will be hands-on, moon-related activities to do to make the time go by more quickly.

Teenagers, put your trivia knowledge of "Star Wars," "Star Trek," "Firefly" and other pop culture entities to the test during this game for prizes.

Go to mesacountylibraries.org for information. (This teens-only event also will be offered at 2 p.m. Thursday, June 20, at the Central Library).

Archaeologist Holly Shelton will talk about Gunsight Pass Archaeological Site, a prehistoric site recorded by archaeologists in 2013 that was likely used to predict solstices, equinoxes and other astronomical events.

This event for children ages 6–11 has a Mars theme with a map showing the planet's topography, landing sites for Mars Rover missions and more. Go to mesacountylibraries.org for information.

Children ages 6–11 can learn more about the moon during this event.

Doors open at 5:30 p.m. for this free 40-minute preview of the three-part documentary series by filmmaker Robert Stone.

Go above the lights of the Grand Valley to see the night sky during a program by National Park Service employees. Along with a presentation, there will be telescopes for participants to use. This event is free, however an entrance fee to the monument is required. Go to bit.ly/2MJMr9L for information.

■ Go beyond: The Eureka! Math and Science Center will offer a Space Camp from July 15–19 for PreK to 12th grade-age children and teens. The center's camps fill quickly, so don't wait to check on this camp at eurekasciencemuseum.org.

This three-part, six-hour documentary series will be premiere at 8 p.m. July 8–10 on Rocky Mountain PBS.

Created by filmmaker Robert Stone, "Chasing the Moon" covers the years 1957–1970 with the space race, the Apollo missions leading up to Apollo 11 and the 1969 mission itself.

It "recasts the Space Age as a fascinating stew of scientific innovation and PR savvy, political calculation and media spectacle, visionary impulses and personal drama," according to a news release from PBS.

There are new interviews with astronauts Buzz Adrin, Frank Borman and Bill Anders, and with Poppy Northcut, the math whiz and first woman to serve in NASA's Mission Control, and with others.

Those who would like to do a little reading in the weeks leading up to the premiere of the documentary series should look for "Chasing the Moon: The People, the Politics, and the Promise That Launched America into the Space Age" by Stone and Alan Andrew. This documentary companion book can be found through booksellers.

For those who happen to miss the original broadcast of the series, an encore is set for July 16, 23 and 30 with a marathon broadcast on July 20. Check local listings for times.