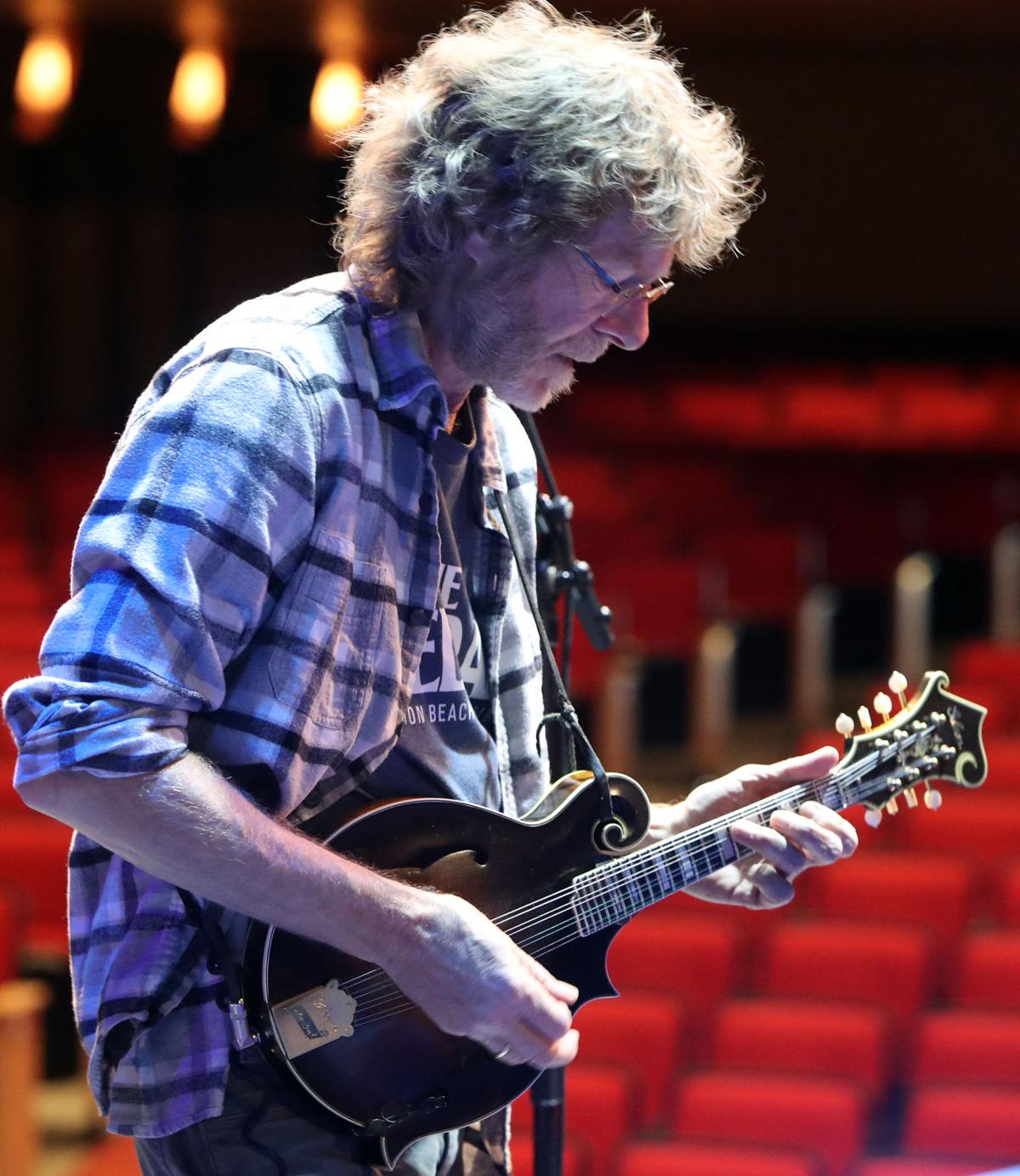 The Sam Bush Band will headline Palisade Brewgrass set for Friday through Sunday, Sept. 10–12, in Palisade. Bush last concert in the Grand Valley was at Avalon Theatre shortly the pandemic closed venues in early 2020. 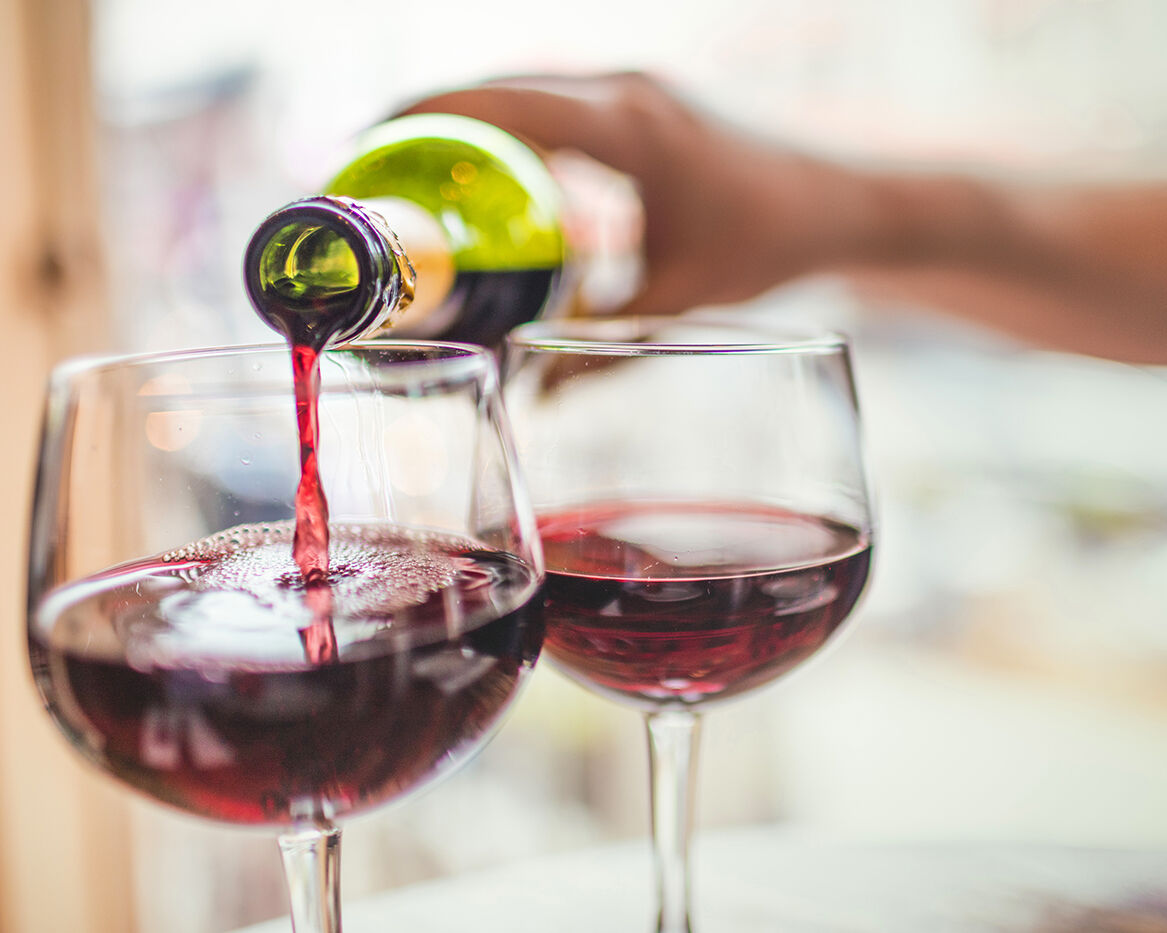 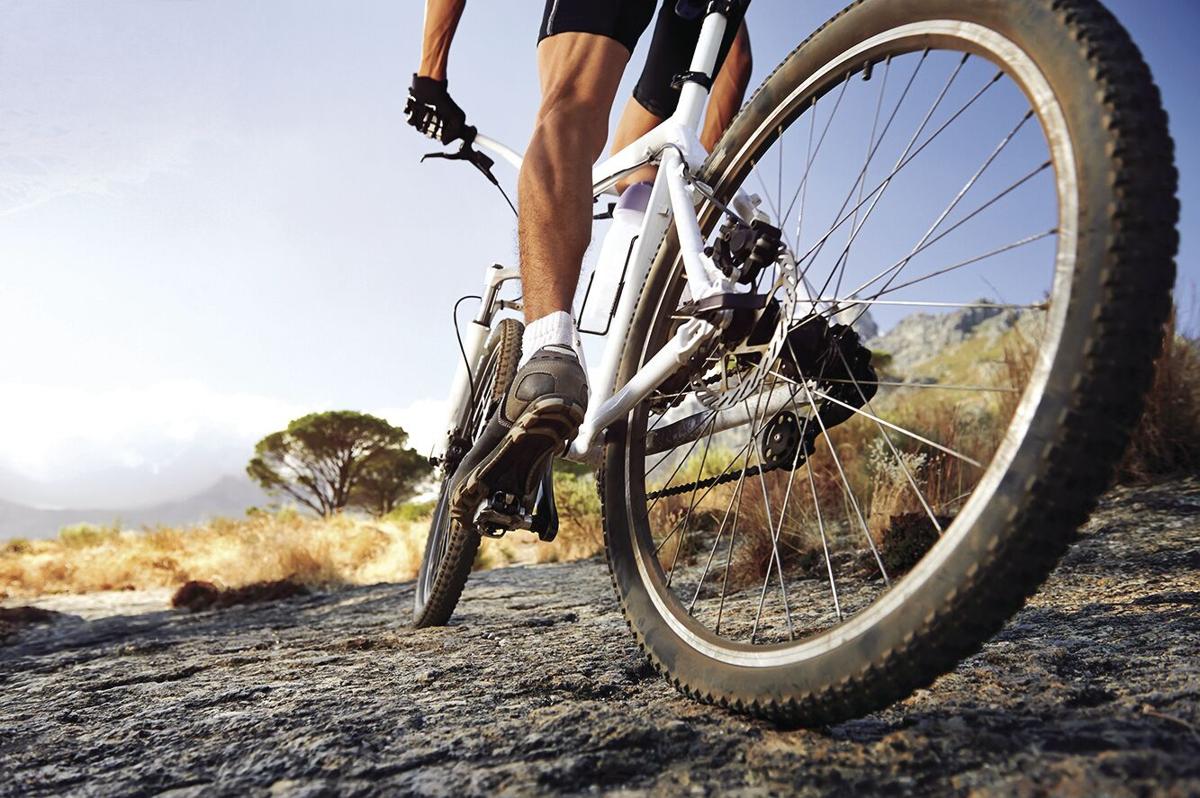 The Sam Bush Band will headline Palisade Brewgrass set for Friday through Sunday, Sept. 10–12, in Palisade. Bush last concert in the Grand Valley was at Avalon Theatre shortly the pandemic closed venues in early 2020.

Events across the Grand Valley have picked up considerably in recent weeks.

Concerts, festivals and gatherings of all kinds have provided plenty to do, and this weekend and the days that follow are not exceptions.

These are our top event picks for the coming week.

Palisade Brewgrass will be Friday through Sunday, Sept. 10–12, at locations in and around Palisade. The Sam Bush Band is the headliner on the event’s main stage on Saturday in downtown Palisade, but before and after his show, there is much for bluegrass fans to take in.

On Saturday, the festival atmosphere will fill the afternoon with two stages on West Second Street between Peach and Kluge avenues in downtown Palisade. A beer tasting featuring local and regional breweries will go from noon to 3 p.m. Saturday with the first 500 people in the gate receiving a beer glass. There will be several food trucks on site with food to go with the abundance of music.

On the main stage, Head for the Hill will perform from 4–6 p.m. Saturday followed by the Sam Bush Band from 7–9 p.m.

If that’s not enough for your Saturday, then catch the Deer Creek Sharpshooters from 9–10:30 p.m. at Palisade Brewing Co. or All Star Jam from 10 p.m. Saturday to 1 a.m. Sunday at The Livery.

Set for Sunday are the Deer Creek Sharp Shooters from noon to 2 p.m. at Talbott’s Cider Co. Tap Room and Elle Michelle’s Grateful Holler from 2–5 p.m. at Palisade Brewing Co.

While admission is free for the shows on Friday and Sunday, a ticket is needed for Saturday’s concerts and beer tasting. Those tickets cost $45 in advance at 4thstreetmusicllc.com. Tickets go up to $55 the day of the show.

For information about this music event, go to 4thstreetmusicllc.com.

From films to variety and fashion shows, this annual event has packed in the parties over the past week all leading up to its festival and parade.

The Pride Festival will be 2–8 p.m. Saturday, Sept. 11, and continue at 1:30 p.m. Sunday, Sept. 12, at the Grand Junction Convention Center, 159 Main St. There will be many vendors, food, a beer garden, live music and entertainment.

The Colorado West Pride Parade will start at noon Sunday on Main Street. The parade route travels west from Sixth to Second streets, ending at the convention center and the Pride Festival.

While these are the largest gatherings for the Pride Fest, they are not all that is still set to happen.

The Slamming Bricks slam poetry competition, an event coordinated with Pride Fest, will be at 6:30 p.m. Saturday at Charlie Dwellington’s.

And the Rainbow Party, a drag event, will begin at 9 p.m. Saturday at the convention center. Doors will open at 8 p.m., and tickets cost $10.

If you don’t have a ticket, we’re sorry. Both days of Colorado Mountain Winefest’s Festival in the Park are sold out.

There really is no need to whine, though, because Colorado Mountain Wine Fest Wine Week is coming up, and there a lot happening that you can still get in on.

Wine Week runs from Sunday to Sunday, Sept. 12–19, and there are many events at wineries, vineyards and other venues around the Grand Valley where wines from western Colorado will be featured.

There is a chocolate and wine tasting, a burger night, wine pairings, a brunch, a crab boil, live music and more.

Go to coloradowinefest.com to find details about Wine Week events.

However, if you’ve got a favorite winery (or two?) in the area, it’s a good idea to check its website and social media pages for any events planned during Wine Week. You will likely find something happening. Cheers!

You can help to make it happen by watching five bike films and having the chance to win door prizes.

Tickets cost $12, and proceeds will go toward marching funds for a grant for those new trails. Tickets can be found at ticketmaster.com and through links at healthymesacounty.org/bike-month/.

This film festival is part of September’s Grand Valley Bike Month, which offers community events and rides through the month, including Bike to Work Day on Sept. 22.

For details, go to healthymesacounty.org/bike-month/.