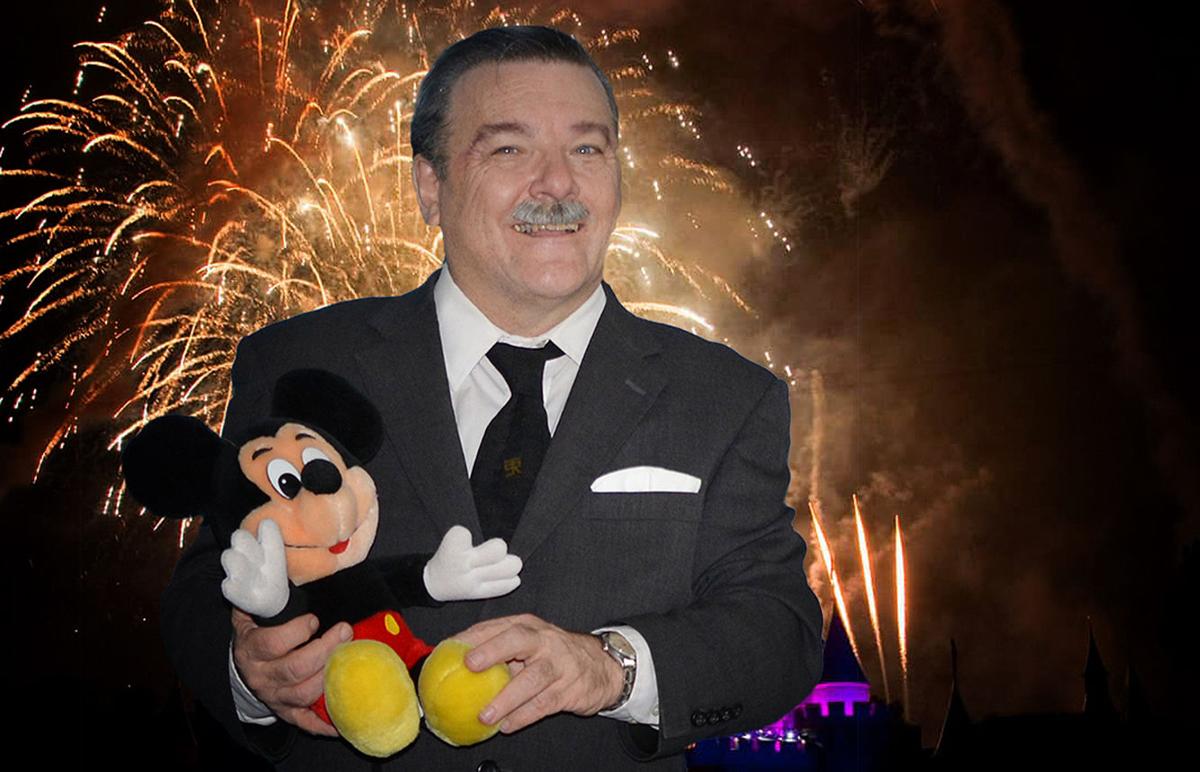 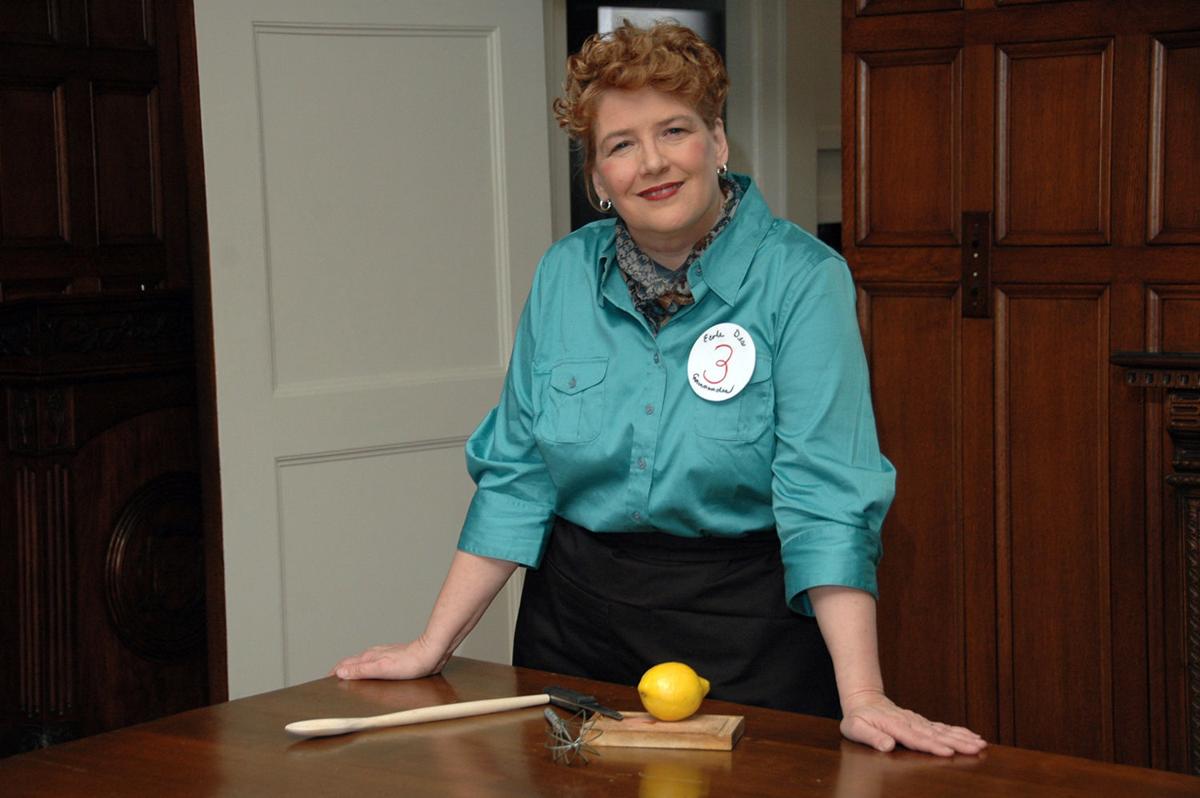 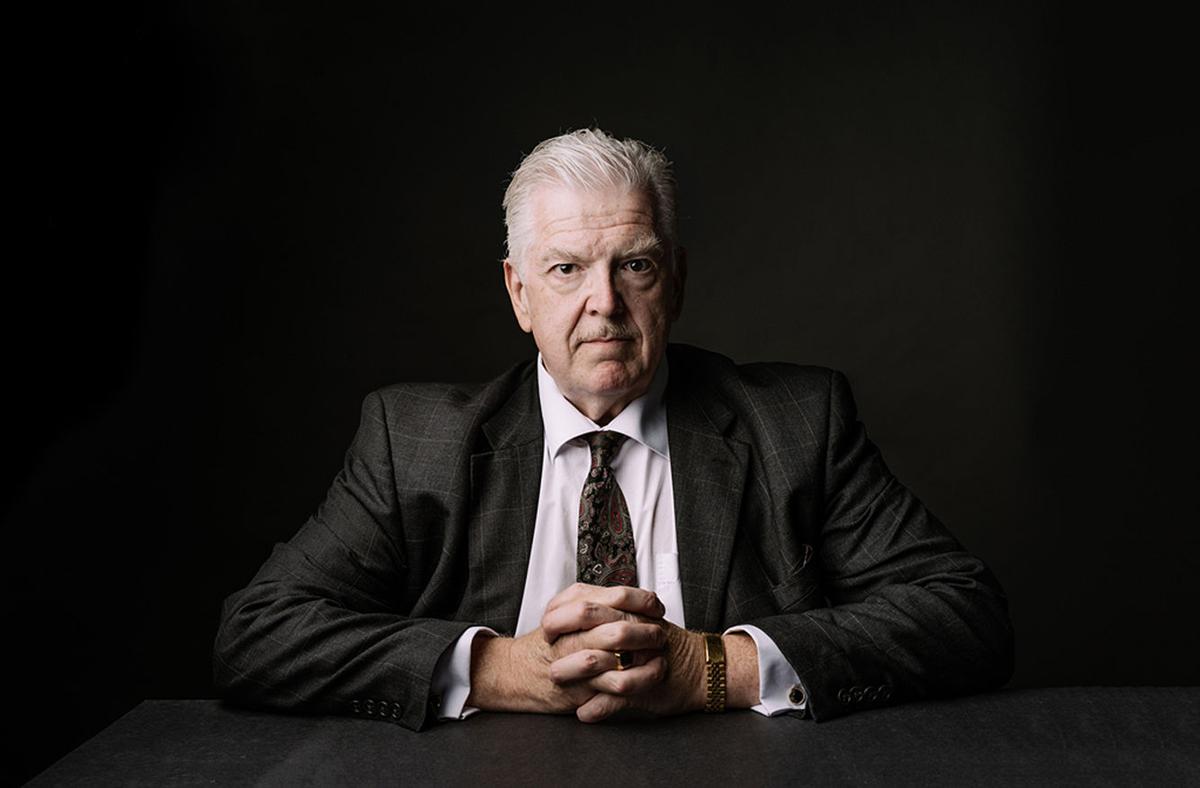 Karen Vuranch couldn't figure out Julia Child's signature tremulous voice until her musician nephew put his ear to it.

It's a bass with a falsetto on top, and throw in a warble, said Vuranch a professional Chautauquan.

She can sustain it for about 45 minutes. She starts her Chautauqua presentations strong in Child's voice, and after a while drops into her own voice while accentuating line or two ever so often in Child's, and then gives the ending as much flourish with Child's voice as she can muster.

The ear can take it only so long, said Vuranch, who will perform as the famous culinary figure during Colorado West Chautauqua's "That's the Way it Was: The Baby Boom Years."

The annual event, which offers a number of performers personalizing history by taking on the personas of a well-known people, will be Friday and Saturday, Sept. 13–14, in Grand Junction.

With this year's Baby Boom theme, Colorado West Chautauqua's organizing committee decided to focus on three icons from the 1950s and '60s who are remembered for the way they came into the Americans' homes via television, said Kay Fiegel, interim assistant director for the Museum of Western Colorado that presents the Chautauqua event.

Those three icons who will be brought to life by professional Chautauquans are: famous journalist Walter Cronkite, performed by Larry Bounds; Walt Disney, by David Skipper; and Child, by Vuranch.

Along with ticketed evening performances that include presentations by members of the Young Chautauquans and the Grand Valley History Players, there will be panel discussions — they are more like scholarly lectures, Fiegel said — coffees and performances at area schools.

For Vuranch, one of those schools will be the Western Colorado Community College and its culinary program.

She probably won't be cooking for the students, but during her evening presentation at Avalon Theatre, Vuranch will give all of the appearance of cooking.

The communication arts professor from Concord University in West Virginia will bring Child to the Avalon's stage for an episode of "The French Chef," the television show that attempted to pull Americans from their TV dinners and into the world of French cuisine and fresh ingredients.

Vuranch as Child will be surrounded by kitchen props, including a bottle of wine, of course, and will seemingly be making Beef Bourguignon, a recipe the Le Cordon Bleu graduate was known for.

"I wanted a signature dish that could also lead me through her life and it worked out perfectly," Vuranch said.

Along with sharing the impact Child had on the development of culinary programs in the United States, Vuranch will include asides that cover Child's time in France when she learned to cook and the years before that when she was a part of the Office of Strategic Service — the service later became the Central Intelligence Agency — during World War II.

People want to say Child was a spy, "and she did great stuff, but she never did the work of the spy," Vuranch said. "She worked for the premiere spy agency, but she was an administrator."

Child was a spy "in the way a school secretary is an educator," she said.

While not a spy, Child was ebullient. "Her joy of life is so much fun to bring to life," Vuranch said.

Those who see her Chautauqua performances always enjoy Child's humor, she said.

"I do bring up the 'Saturday Night Live' parody," Vuranch said. "She loved it. She didn't mind it at all."

"That's the Way it Was:  The Baby Boom Years"

Tickets cost $9.50 per evening performance for those age 13 and older. Daytime events are free to attend.

Tickets can be purchased at ticketmaster.com or at the Avalon Theatre box office.

Each evening's performance will be different. Here is what to expect:

11 a.m. — Panel discussion with Bounds about Cronkite at Avalon Theatre.

2 p.m. — Panel discussion with Skipper about Disney at Avalon Theatre.