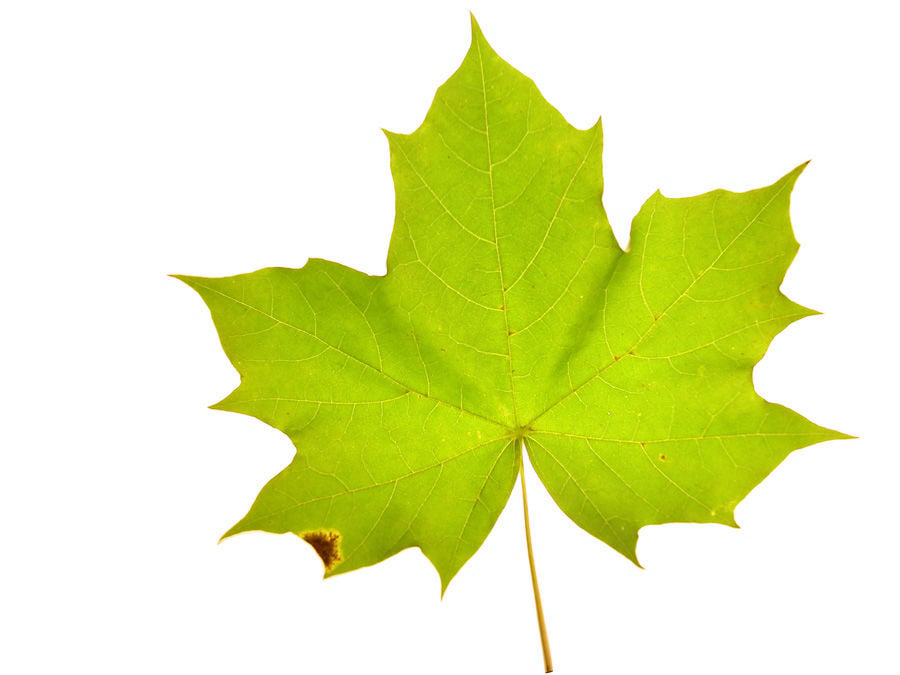 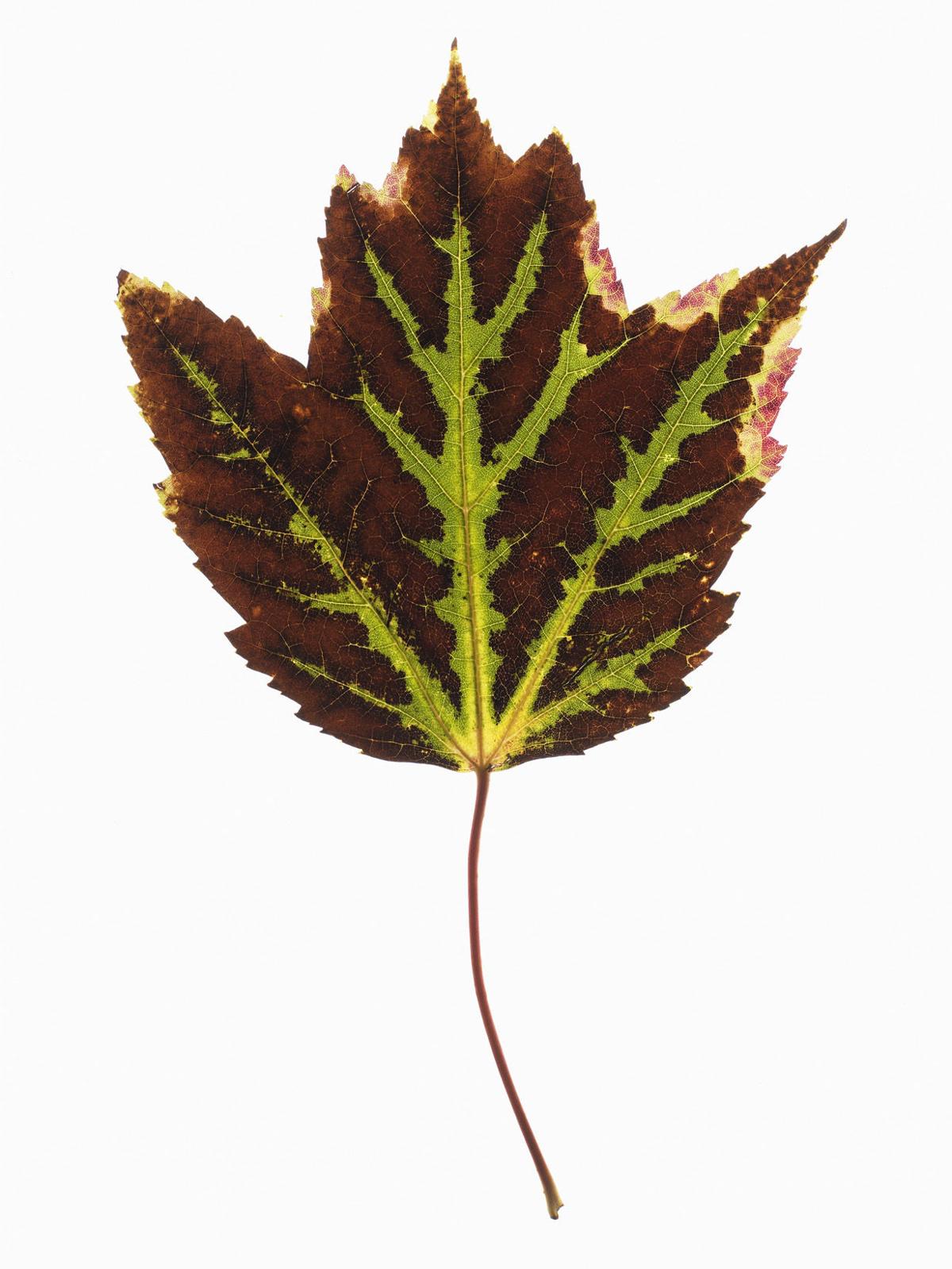 It occurred to me the other day, as I sat preening and gloating over my extensive seashell collection, that the first day of autumn arrives Monday and it couldn't be happening at a better time.

Not just because autumn is objectively the best season and I won't hear even a whisper of disagreement, and not just because this particular change of season indicates that finally City Market has bags of fun-size NutRageous available for me to buy all of them, but because darkness is falling earlier and earlier.

Therefore, I don't feel obliged to keep the curtains open as much, and that can mean only one thing: It's Secret Obsessive Behavior Season! I'm ready for it.

That's the problem with summer. If the sun is shining even a little, I feel morally obligated to let it into my house. And all that does is lead to an extended sigh of wholesomeness and normalcy.

Despite what Tennessee Williams might have to say on the subject of summer, out here in Colorado it's a time for deep breathing and camping above timberline and lunges, or whatever.

It's basically a '50s-era Girl Scout pamphlet of healthy living and fresh vegetables, and to admit that I didn't spend 22.5 hours of each summer day outside when someone asks me what I did over the weekend is to invite sad, pitying little head shakes: But it's so beautiful out!

So, there's simply not a lot of time for Secret Obsessive Behavior during summer when I'm so busy pretending I absolutely do want to hear amateur guitarists attempt "Redemption Song" around the campfire (confession: I absolutely don't).

But once the darkness starts falling earlier and earlier, and I'm not required by Colorado law to spend five minutes of each day in rhapsodic ode to fresh tomatoes, Secret Obsessive Behavior Season can begin in earnest.

So, I put on my SOBS uniform — sweatpants, thermal socks and a chenille bathrobe — close the curtains and, among other things:

■ Reconfigure my seashells into ever more logical organizational systems guided by how much I can cram into a snack-size Baggie.

■ Glue those seashells to various objects that I may or may not inflict on loved ones in the name of gifts.

■ Watch favorite parts of favorite episodes of favorite shows on Netflix, or sometimes Hulu. I'm not saying I watch the whole season, or even the whole episode, but just a particular scene that I like. Usually I watch it several times in a row, with my iPad propped on my stomach.

■ In a similar vein, park myself in front of a bookshelf and reread favorite paragraphs of favorite books. Sure, I know there are new books being written constantly and I should read them, but that's not how SOBS works.

■ Draw cartoons of dinosaurs or African mammals doing whimsical things. I mean ... don't ask. The point of SOBS is not to ask.

■ Attempt macro photos of the toe beans on the two cats of my acquaintance, whose Instagram presence I maintain.

■ Assemble Thomas Kinkade for Disney jigsaw puzzles. They come in four-packs, and I apologize for nothing.

It's not that I couldn't, or don't, do any of these things in our warmer seasons, but I've always thought there was something a little transparent, a little confessional, about summer.

Maybe it's all the daylight, all those open windows, all that time spent in the yard or on the bike path or at the park, just out there and exposed and visible. I feel like I need to be the social media version of myself.

Whereas being forced indoors by the cold and closing the curtains because that's what polite people do when it gets dark, well ... I can lurk like Gollum and hardly anybody has to know. And the ones who do know are wallowing in SOBS just as much as I am, and none of us needs to be embarrassed or apologetic.

So, I'm actually pretty excited to see the first day of autumn heading toward me on the calendar, because I've got a fresh box of snack-size Baggies right here and I'm not afraid to use it.

Rachel Sauer can be emailed at rs81501@gmail.com.