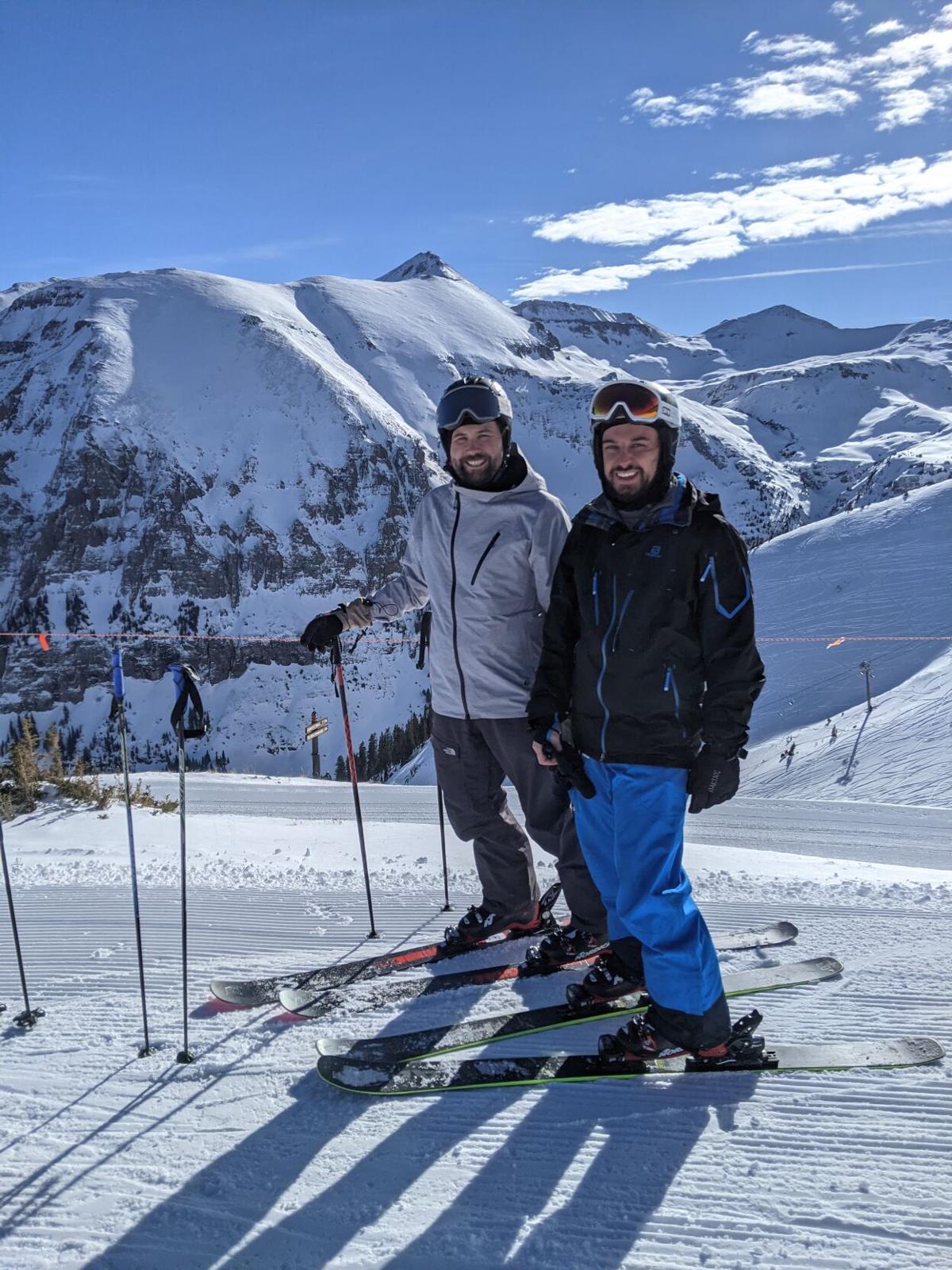 Area moron Tom Hesse forgets he’s in a pandemic and pulls his mask down to take a photo with Max D’Onofrio, left, near the Gold Hill lift at Telluride Ski Resort. 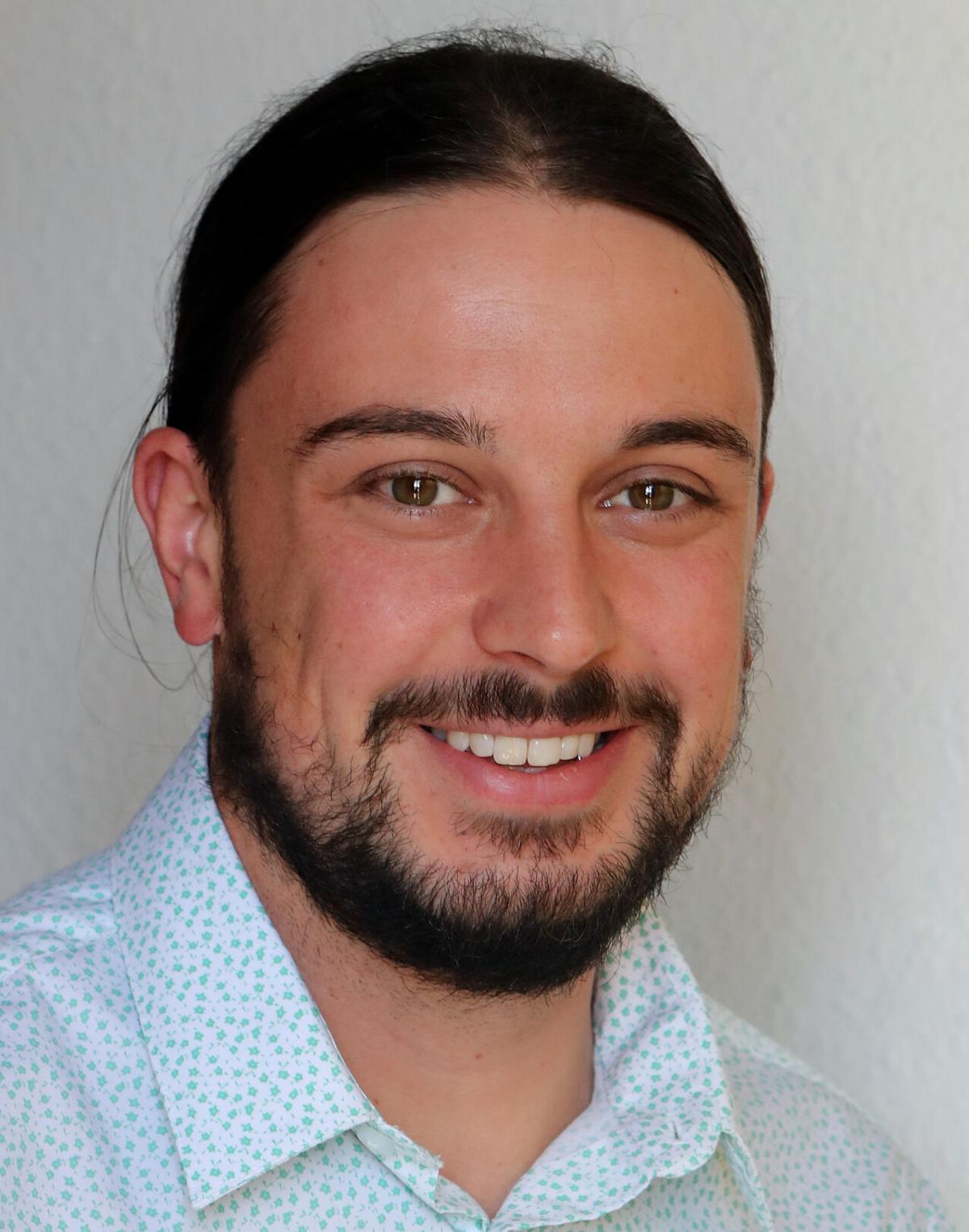 Area moron Tom Hesse forgets he’s in a pandemic and pulls his mask down to take a photo with Max D’Onofrio, left, near the Gold Hill lift at Telluride Ski Resort.

The finest bar that’s ever taken my money is the Dew Drop Inn.

That modest brick building a short walk from the Brookland Metro stop in Washington, D.C., is the dominant source of nostalgia from my time living in our nation’s capital. Don’t get me wrong, there’s plenty to be awed by in Washington, D.C., but for me it was an unpretentious tap selection and a charming patio in Northeast D.C.

As great a bar as it is, though, it wasn’t enough to stop me from returning to the Rocky Mountains, where the bars are perfectly fine and the mountains considerably more impressive.

I bring all this up because one of my longest friends, Max, is preparing to depart D.C. for a return to the West after nearly a decade of talking to Very Important People in Very Important Buildings.

But, for someone more adapted to suits, ties and José Andrés restaurants, it can be tough to leave the nucleolus of our democracy.

Max reached out to me regarding his pending move and, being the guy I am, I advised him on all things Colorado, even though I’m not remotely qualified to be giving such input.

I haven’t even lived in the state through a full gubernatorial term, but that didn’t stop me from spouting off about vehicle traction laws, cannabis revenues and a conversation about the Taxpayer’s Bill of Rights that opened with “do you actually wanna know or are you being polite? Cause this takes awhile.”

However, as anyone who’s moved a lot will tell you, no amount of granular tax code discourse will put your mind at ease while fretting over whether or not your Big Box Store flatware will survive 1,600 miles aboard a moving truck.

When I opted for the West over Washington, I did so with some concern that I might be passing on cosmopolitan living and the opportunity to pay 200% markup on a double pour of Old Grand-Dad at a bar next to the train tracks.

But, for as gorgeous as the marble pillars and crafted facades of D.C. are, it ain’t the San Juans in winter.

So, in preparation for his move to Colorado, I encouraged my friend Max to make a preliminary trip out to ski.

I’ve mentioned before in these pages that Telluride is the prettiest ski area I’ve ever been to, non-Alaska division, so this was perhaps an unbalanced way to welcome someone to Colorado.

Not everything in this state looks like the view from the top of Gold Hill but, if you’re unsure about a move across the country, the view from Gold Hill will make you believe a celestial being is co-signing your move all the way down to your choice in packing tape.

That view a few weekends back was more than enough to ease Max on his decision to relocate. I didn’t dare ruin the experience by telling him it’s tougher to access such vistas through Front Range traffic. We’ll save that for another column.

Tom Hesse is city editor at The Daily Sentinel.