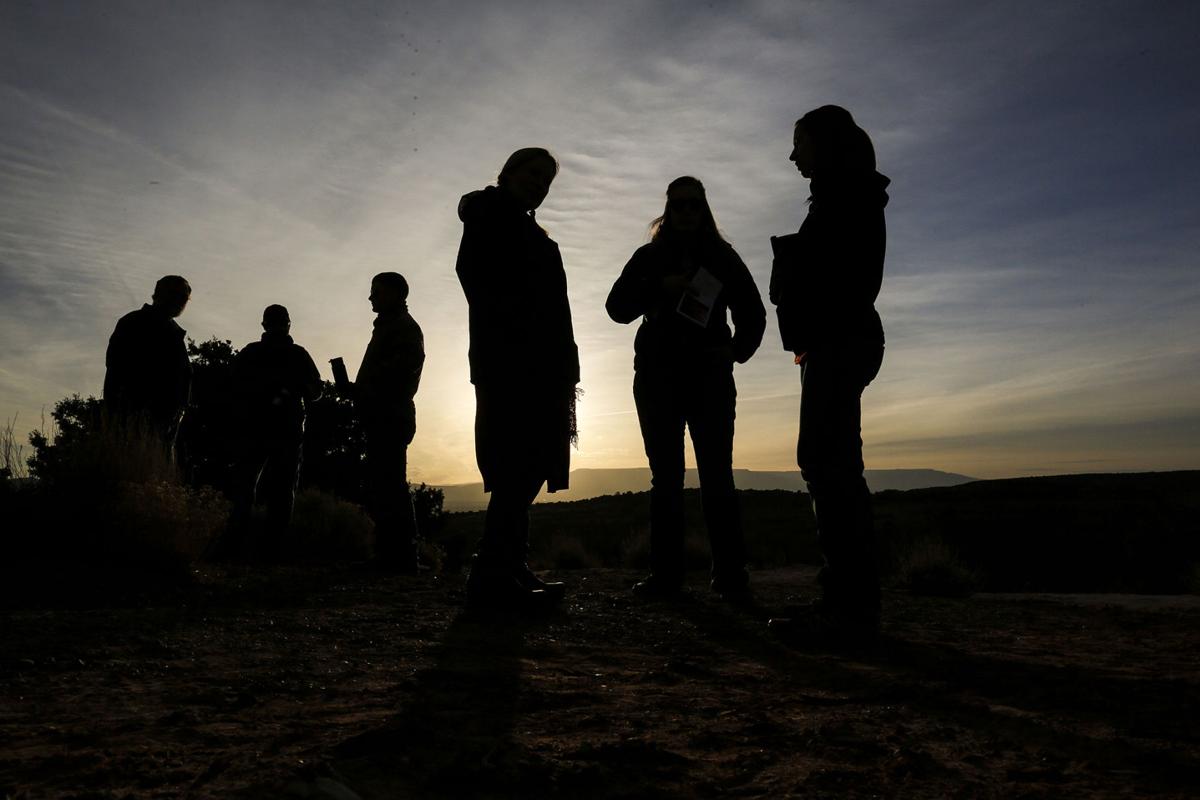 People gather with each other after the Easter Sunrise Service at the Colorado National Monument hosted by Fruita, Palisade, and Redlands United Methodist Churches on Sunday, April 1, 2018. 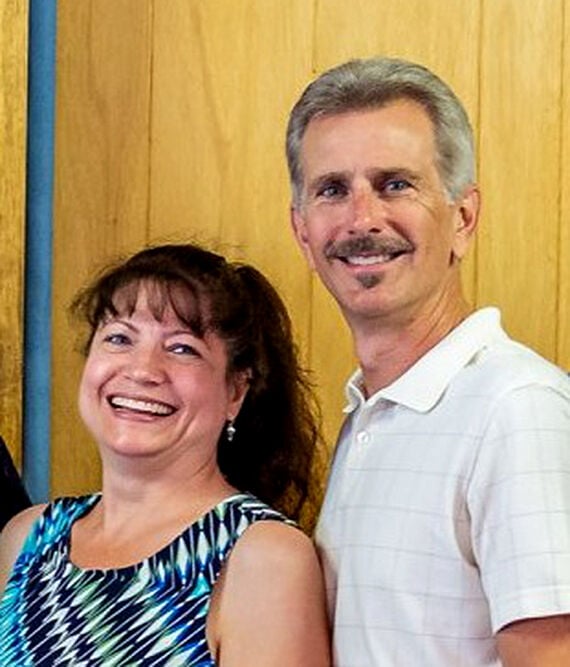 Charles Pearson/Special to the Sentinel 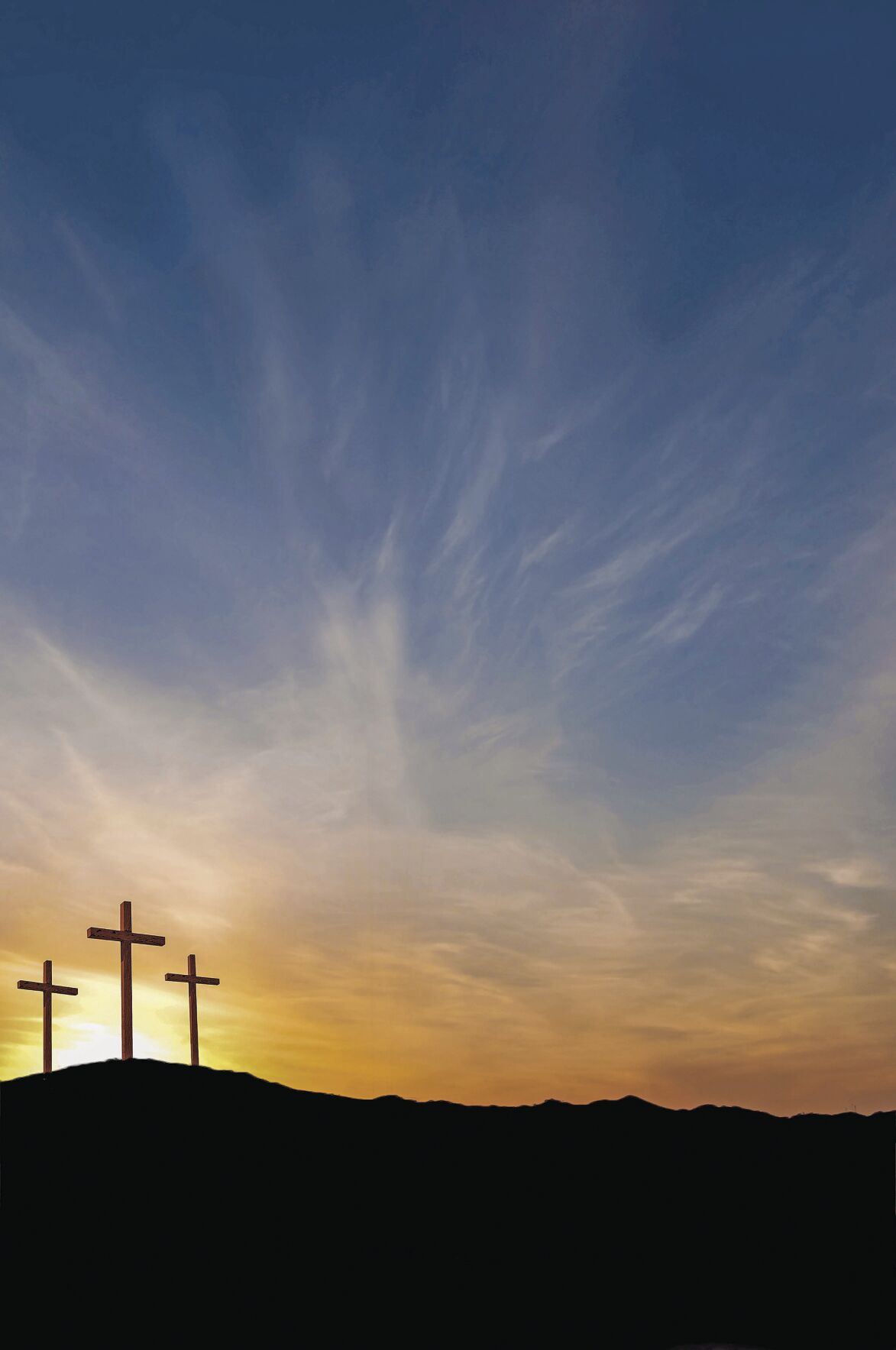 People gather with each other after the Easter Sunrise Service at the Colorado National Monument hosted by Fruita, Palisade, and Redlands United Methodist Churches on Sunday, April 1, 2018.

Charles Pearson/Special to the Sentinel

In the lonely dawn, Jeff Goodwin made his way to the Loma Boat Launch parking area near the Colorado River.

After probably 30 years and more than 10 on his watch, the tradition of watching the sunrise from that place on Easter morning is set in stone for some, said Goodwin,the pastor of Loma Community Church, 1307 Garfield St., in Loma

Someone might be there, not realizing that the sunrise service was canceled for 2020. So he would be there, too.

Sure enough, the sound of gravel crunching under the tires of a vehicle entered the quiet as two other people showed up.

The three of them watched the sun brilliantly appear over the Bookcliffs with the simplest of Easter sunrise services. “It was beautiful like it always is,” Goodwin said.

“The people, including myself, who showed up appreciated the fact that they had the chance to keep the tradition going,” he said.

“It may be the warmest sunrise service that we’ve ever experienced,” Goodwin said in an interview on Thursday.

Often, it’s a cool 20 degrees at sunrise on Easter, but this year it could be in the 40s “which would be great!” he said.

There will be music, a 10-minute sermon and coffee and cocoa and individually wrapped danishes and muffins to keep things COVID safe, he said.

Usually, the sunrise service is followed by a big breakfast at the church with pancakes, sausage and fancy egg dishes, he said. That isn’t planned for this year. “Maybe next year,” he said.

Despite this, Goodwin was looking forward to this morning, to being with his congregation and anyone else who decided to come to worship God and celebrate Easter at the sunrise or the 10 a.m. service at the church building.

Most years, Calvary Chapel doesn’t have a sunrise service. There have been times they’ve had a service at Lincoln Park later in the morning, but usually they focus on the Easter morning services, which this year are at 8:30 a.m. and 10:30 a.m. and will be both in-person and livestreamed, he said.

However, sunrise services are few and far between this morning in the Grand Valley. The Grand Junction Ministerial Alliance isn’t organizing a community sunrise service at Suplizio Field.

So when some Calvary Chapel congregation members offered the use of their property for a sunrise service, Johnson took them up on it.

He put together a short sunrise service for his congregation and plans to talk about Mary Magdalene, who was one of several women who arrived at Jesus’ tomb early in the morning only to find the stone at the entrance rolled away and Jesus’ body gone. She also was the first to see Jesus after his resurrection, according to the Bible’s Gospels, Johnson said.

At the Saddlehorn Amphitheater, there will be music and a short sermon, but the focus will be “really to allow creation itself to speak to the glory of God as compared to words,” said Lauretta Lundquist, pastor at Redlands United Methodist Church, 527 Village Way. “It will be a chance to celebrate the rising of The Son with the rising of the sun, so we’re really excited about it.”

Last Easter was supposed to be her first leading the sunrise service as pastor of Redlands United Methodist. The pandemic postponed that to today.

There are still some limitations to this sunrise service — only about 100 people can be allowed into the amphitheater so that everyone can socially distance. But there will be plenty of room around the amphitheater for all who want to come, said Lundquist, who was looking forward to seeing some congregants on Easter who haven’t been able to attend services in person for the past year. Along with the sunrise service, Easter service times are at 9 a.m. and 11 a.m. today at Redlands United Methodist Church.

“I have a lot of people who are waiting until Easter to come to some of the services,” she said.

Many were waiting until they had received a vaccine for COVID-19 or for case numbers to go down before going back to church in person, she said.

“For them it will be a new kind of rebirth. And so, I’m excited for that for them,” she said.

ARE YOU UP EARLY?

If you are an early bird and want to get to an Easter sunrise service, check your church's website for a possible service time or join one of these services:

• 7 a.m. today at the Loma Boat Launch parking area, which is south of Interstate 70 and south of the overpass at the Loma exit. Go early to see the sunrise at 6:54 a.m. This service is hosted by the Loma Community Church.