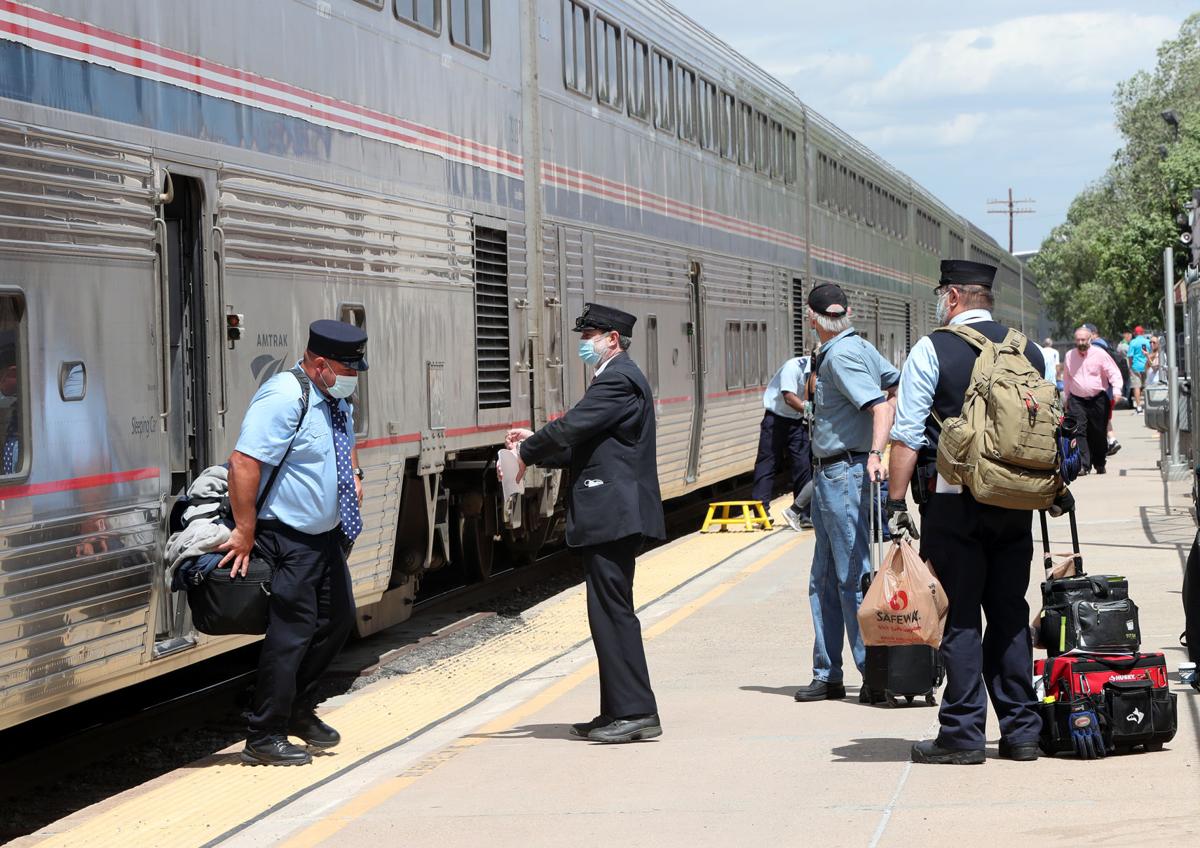 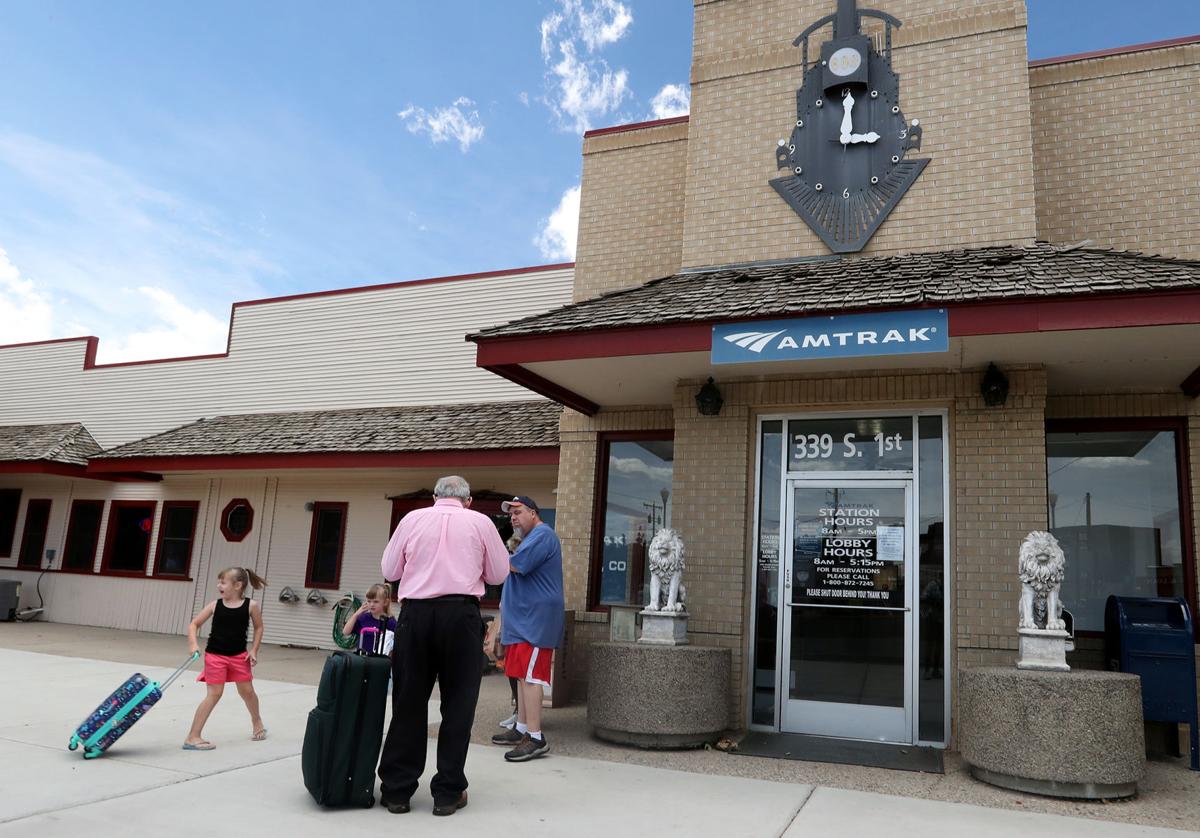 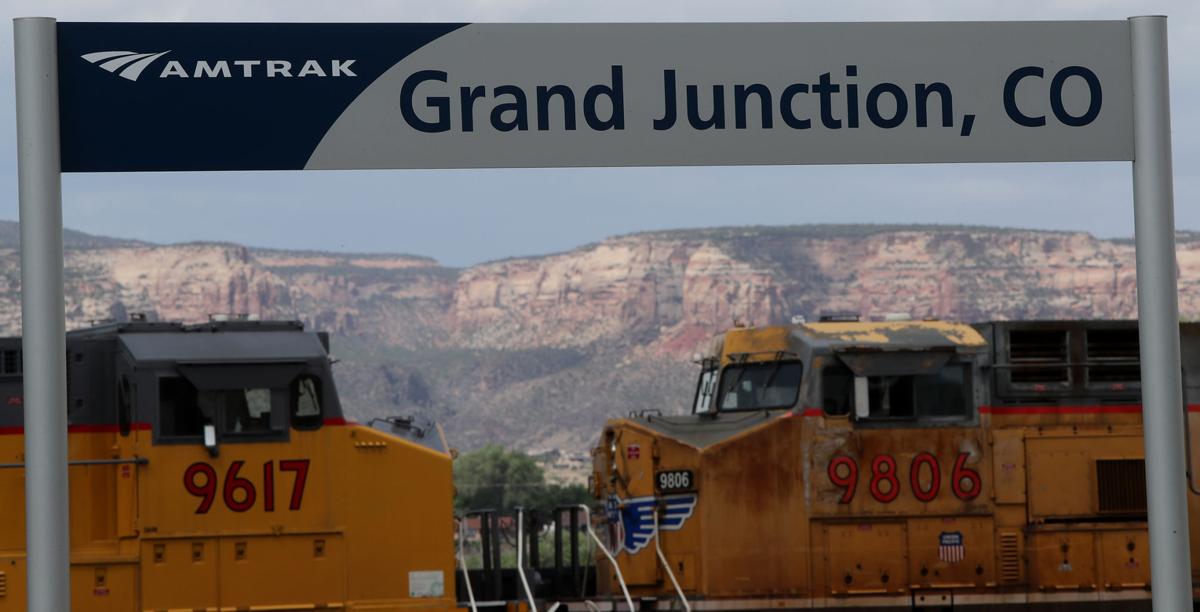 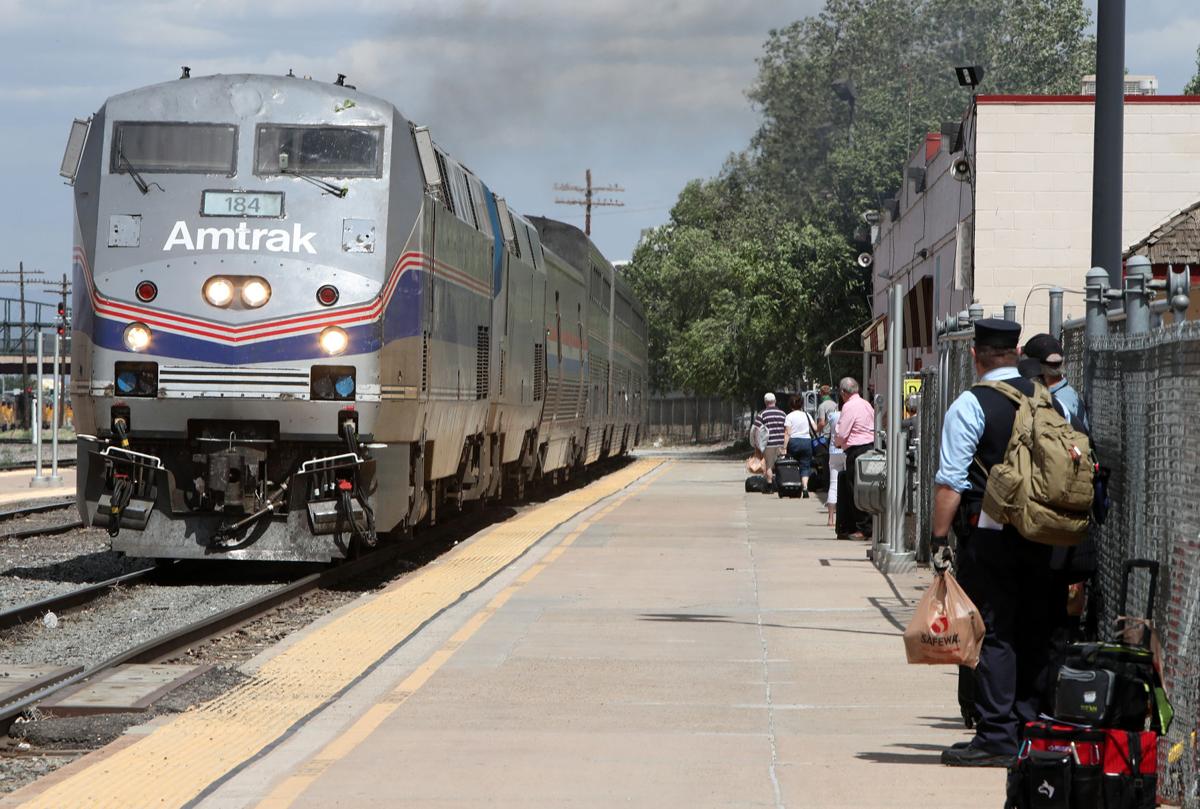 Amtrak’s plans include reducing Amtrak’s California Zephyr service, which runs from Chicago to the San Francisco Bay with Colorado stops in locations including Grand Junction, Glenwood Springs and Denver.

Amtrak’s plans include reducing Amtrak’s California Zephyr service, which runs from Chicago to the San Francisco Bay with Colorado stops in locations including Grand Junction, Glenwood Springs and Denver.

U.S. Sen. Michael Bennet, D-Colo., is among a bipartisan group of senators objecting to planned cutbacks in train service by Amtrak resulting from the COVID-19 pandemic, while a state-provided bus program in Colorado has resumed service after being suspended in late March.

Bennet and six other senators wrote last week to Amtrak’s president and chief executive officer, William Flynn, to voice concerns about Amtrak’s plan to cut one of every five employees, and make service cuts Oct. 1 that include reduced service on long-distance trains.

These would include reducing Amtrak’s California Zephyr service, which runs from Chicago to the San Francisco Bay with Colorado stops in locations including Grand Junction, Glenwood Springs and Denver. Amtrak plans to cut the California Zephyr’s daily service back to three days a week, and plans the same cutbacks for long-distance routes including the Southwest Chief, which connects Chicago to Los Angeles, running through Colorado, New Mexico and Arizona on the way.

“These cuts would not only dramatically reduce the utility of the nation’s passenger rail network, but would also ignore Congressional intent to expedite economic recovery following the pandemic,” states the letter from senators also including Steve Daines, R-Mont.; Tom Udall and Martin Heinrich, both D-N.M.; Kevin Cramer, R-N.D.; Mike Braun, R-Ind.; and John Hoeven, R-N.D.

Amtrak says it had strong ridership and revenue levels in the first quarter of the 2020 fiscal year but saw a dramatic drop in demand for service after the pandemic started. It got more than $1 billion in CARES Act funding to help it through the 2020 fiscal year, ending Sept 30. But it expects Fiscal Year 2021 ridership to be about half of its pre-pandemic level due to factors such as an anticipated second COVID-19 wave in the fall, reduced discretionary income among would-be customers, and possible reduced train capacity limits to address social distancing.

Amtrak says it initially was on track for its first-ever breakeven year as of February, when it asked Congress for a FY 2021 supplementary grant of just over $2 billion. By May, Flynn wrote to congressional leaders saying Amtrak needed nearly $1.5 billion in funding beyond that for FY 2021 just to maintain minimum service levels, keep up with capital investments and make up for anticipated losses in state and commuter payments it receives.

Even at that, Amtrak is planning to cut costs in FY 2021 by about $500 million, including about $350 million workforce costs.

“As demand returns to pre-COVID levels, we would expect to restore frequencies for both our Long Distance and (Northeast Corridor) service, subject to adequate funding,” Flynn wrote to congressional leaders.

But Bennet and other senators said in their letter that Amtrak’s planned workforce cuts would put thousands of employees out of work. They say the workforce reduction “raises serious doubts about whether a realistic plan exists for fully restoring service in a timely fashion.”

In Colorado, the state Department of Transportation’s Bustang service has resumed with modified schedules after its suspension due to COVID-19.Bustang’s West Line route runs between Grand Junction and Denver, and a Bustang Outrider route connects Grand Junction and Durango.

Service resumed on most Outrider routes in the state on Sunday, and Bustang routes resumed service on Monday, with weekday-only service.

Social-distancing requirements mean ridership is being limited to 22 passengers on Bustang buses and 16 on Outrider buses. Among other measures, face masks are required for drivers and passengers.

For more on schedules and the pandemic measures in place for the revived Bustang/Outrider services, visit www.ridebustang.com.

Meet the head of the armed Black group demanding justice