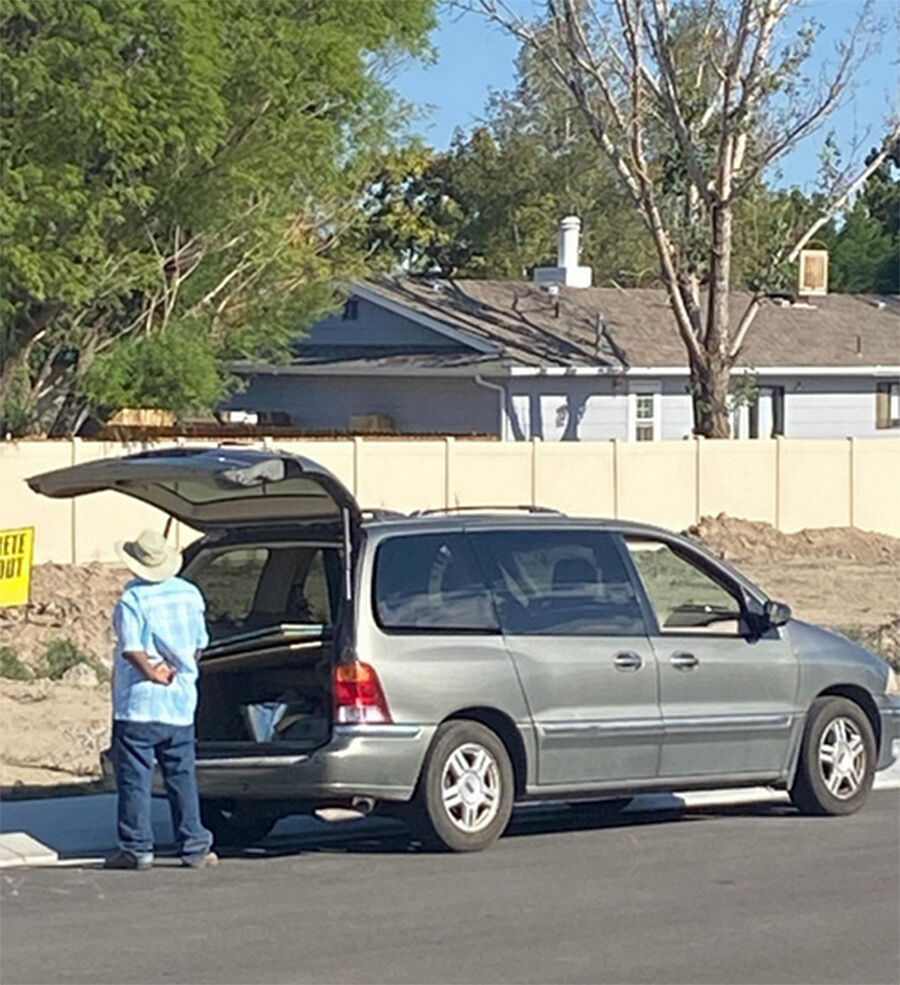 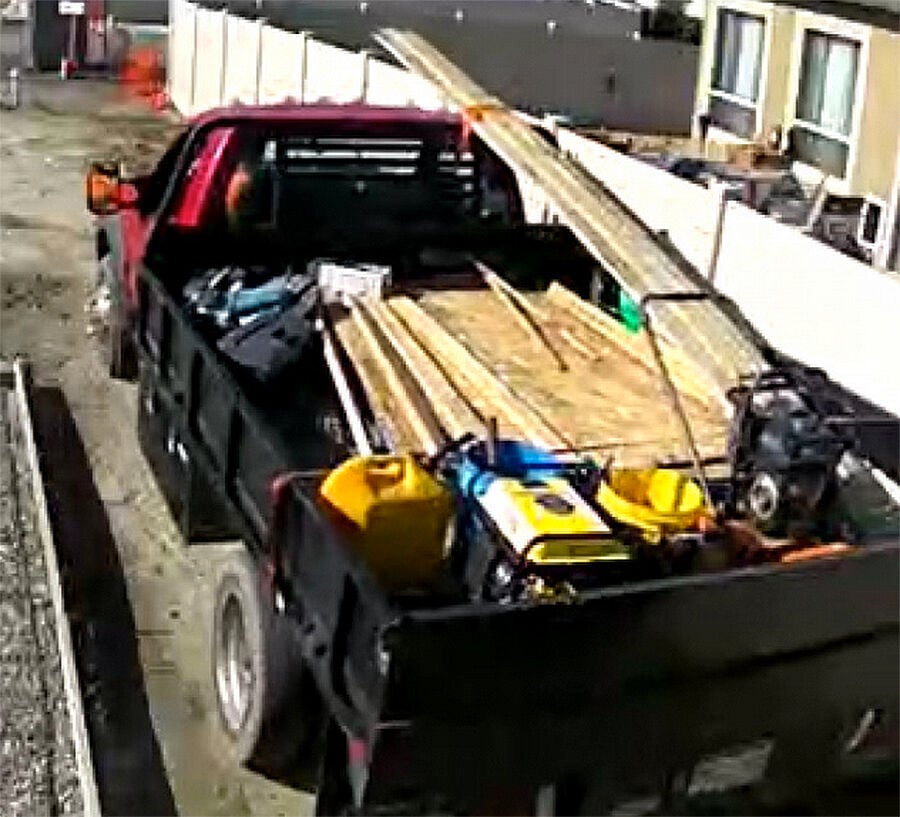 The Mesa County Sheriff’s Office has identifed several vehicles involved in recent construction job site thefts, including the ones seen above and below. 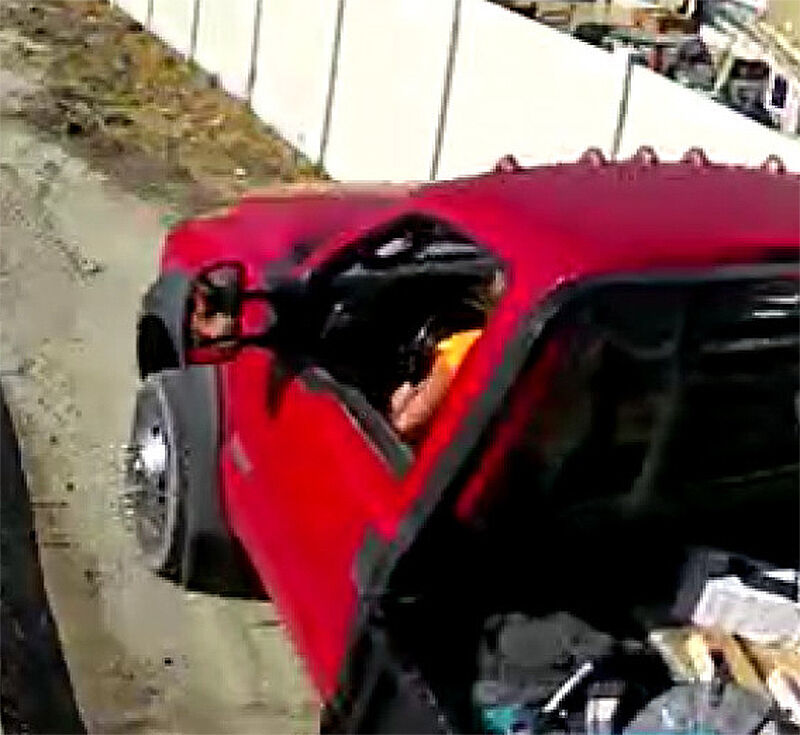 The Mesa County Sheriff’s Office has identifed several vehicles involved in recent construction job site thefts, including the ones seen above and below.

MCSO is asking for the public’s help identifying two males believed to be involved in the recent thefts.

On Sunday, Aug. 22, at approximately 9:15 a.m. construction material was taken from a job site in the 3100 block of E Road. The items taken consisted of lumber and soffit material.

The suspect is described as a white male wearing a yellow shirt and driving a red-colored flatbed truck.

Later, at approximately 5:15 p.m., deputies responded to a report of second theft at a job site in the 400 block of Fox Meadows Court. The items taken were plywood and sheets of foam.

The suspect is described as a Hispanic male wearing a tan-colored sun hat, a blue and white plaid shirt, and blue jeans.

The suspect vehicle is described as a tan or silver-colored minivan.

Anyone with information about the identity of these suspects or their whereabouts, please submit a tip or contact Mesa County Crime Stoppers. Information reported to Crime Stoppers that leads to an arrest can earn up to $1,000 cash reward and people will remain completely anonymous.

The Grand Junction Police Department tweeted Friday afternoon that about 20 large, round bales of hay were stolen from the field on the northwestern corner of 24 Road and G Road.

Police tweeted that the theft happened sometime between 5 p.m. on Aug. 18 and 5:30 p.m. on Aug. 19. Photos tweeted by the police department show large tire tracks on the scene.