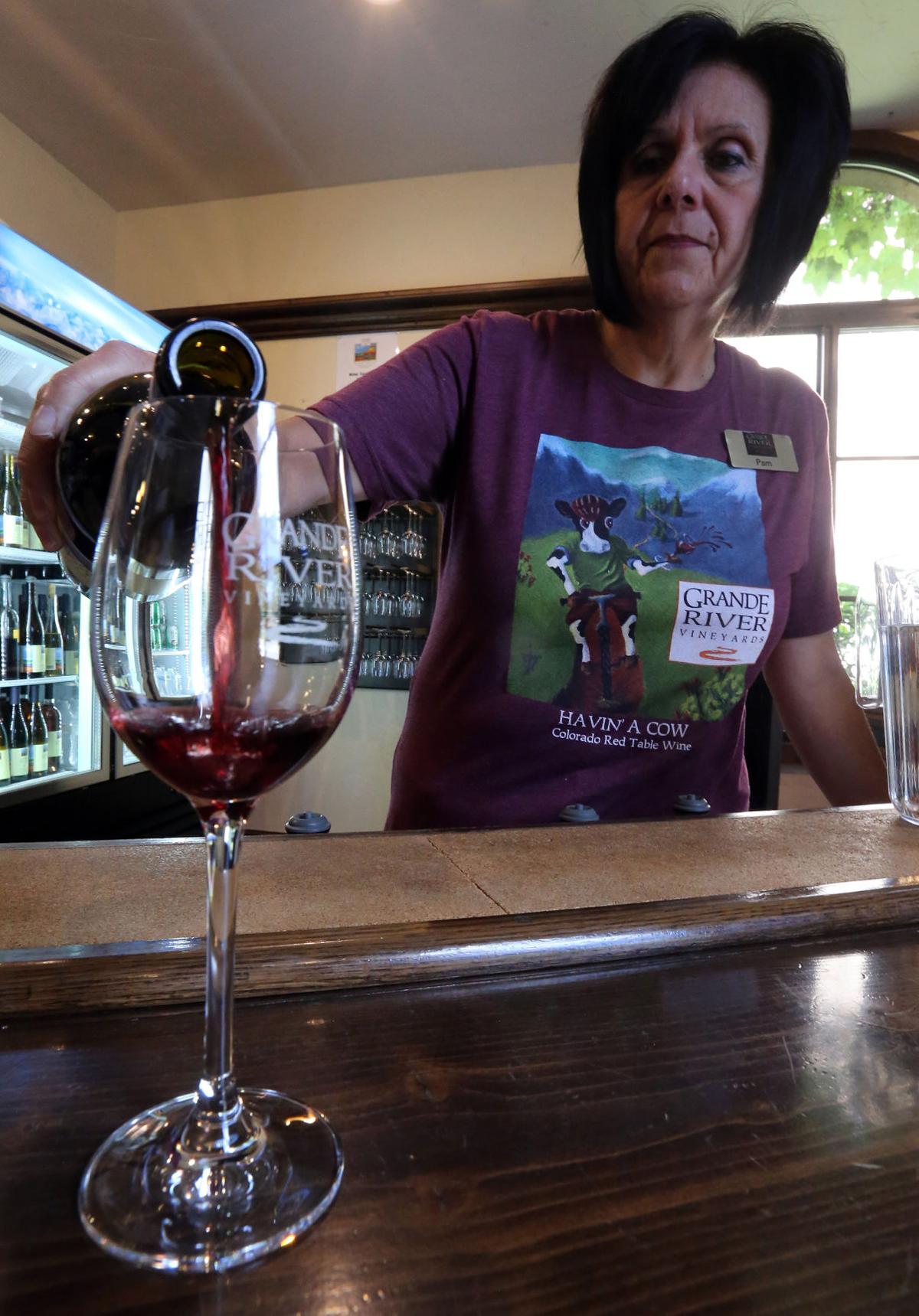 Pam Mestas a tasting room associate pouring a glass of win in the tasting roon at Grande River.The winery is now forsale.

Pam Mestas a tasting room associate pouring a glass of win in the tasting roon at Grande River.The winery is now forsale.

When Steve Smith first got into the wine business, he could count the number of licensed Colorado wineries on one hand. More than 30 years later, he'd need a lot more hands.

Smith, founder and owner of Palisade's Grande River Vineyards, has played a big role in shaping the state's wine industry including helping write the Colorado Wine Industry Development Act in the early 1990s. But after 33 years growing grapes and making wine, he's ready to retire.

Smith, 67, recently listed his 5-acre vineyard and the business for sale for $3.99 million. He'd be willing to sell an additional 5 acres next to the property if a buyer is interested. His hope is to sell the business and vineyard to a younger person or family who wants to keep it running. The property is listed through Fruit & Wine Real Estate in Palisade.

Grande River Vineyards was the fifth winery to receive a license in Colorado. There were only three when Smith first started planting grapes, he said. Today, there are about 150. Smith started growing on a piece of foreclosed land he purchased on Orchard Mesa, but he now has a prominent spot just off Interstate 70 at 787 N. Elberta Ave.

Smith calls his business a small winery — it produces about 5,000 cases per year — but it is one of the bigger ones in Colorado. At one point, he grew the most grapes in the state. But he later downsized, selling some of his acreage to local fruit growers.

Colorado Wine Industry Executive Director Doug Caskey remembers when Smith first came into the business and said the vineyard has been an important one in Colorado as the wine industry has grown.

Caskey said Smith was also a big advocate for growing grapes in the region and showing the quality of product Colorado could grow.

"Steve really was one of the instrumental early pioneers of the industry," he said. "I wouldn't have a job if it wasn't for Steve Smith."

"It's a second career for me, but it's been very consuming," Smith said of the wine business.

He finished the Grande River Vineyards winery building in 1994 and has built the business into one that brings in people from all over. It also hosts several events throughout the year.

With all of his success over the past 33 years, Smith said he's mostly glad to have seen the industry become what it is today.

"One of the more rewarding parts of my efforts in this is watching the growth of the Colorado wine industry," he said.

Caskey said he's sad to see Smith leave the business, but he said his legacy in the industry will endure for generations.

"Steve may be moving on to bigger and better things, but he will still be here in our hearts and in several bottles in my cellar," Caskey said.