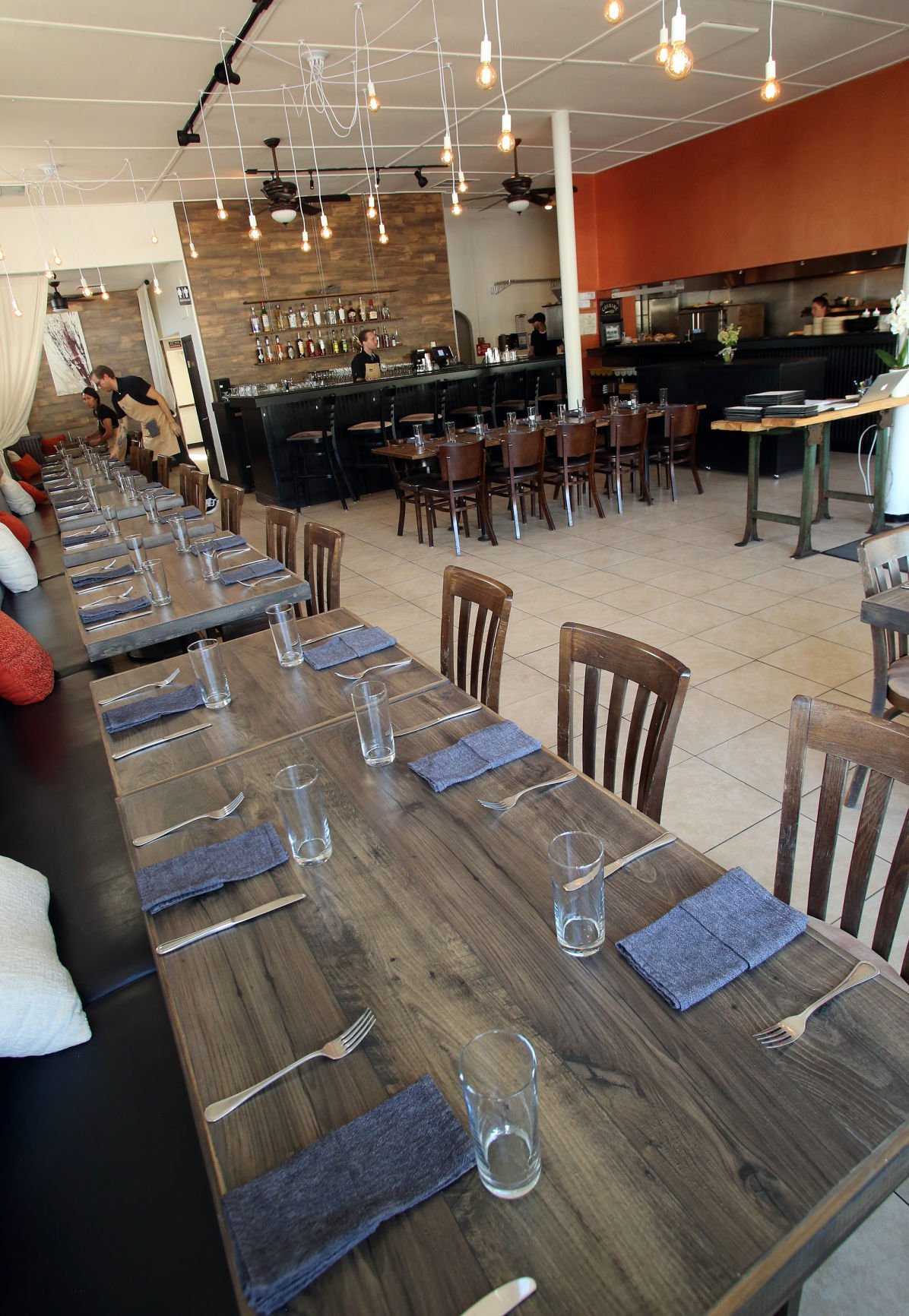 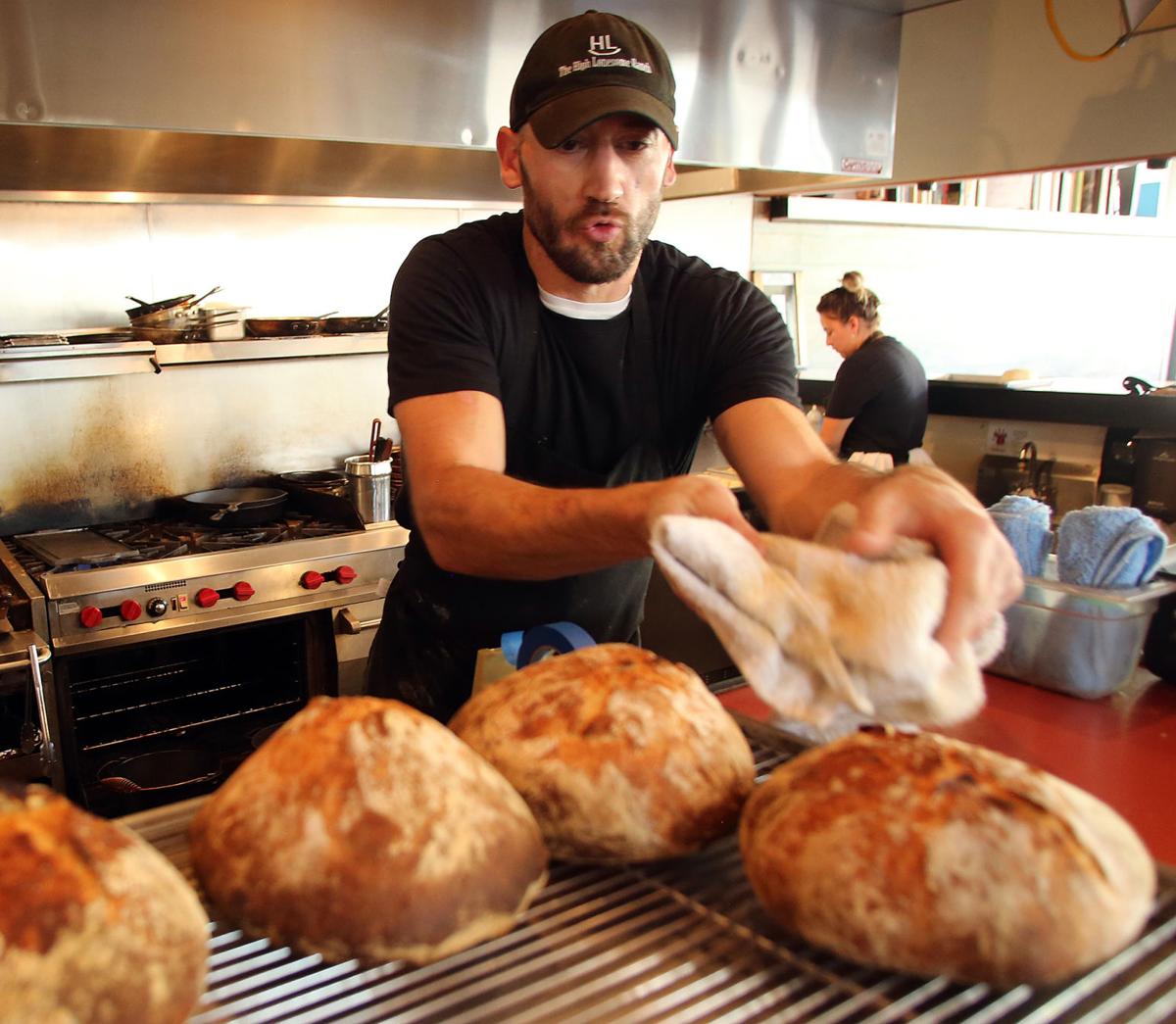 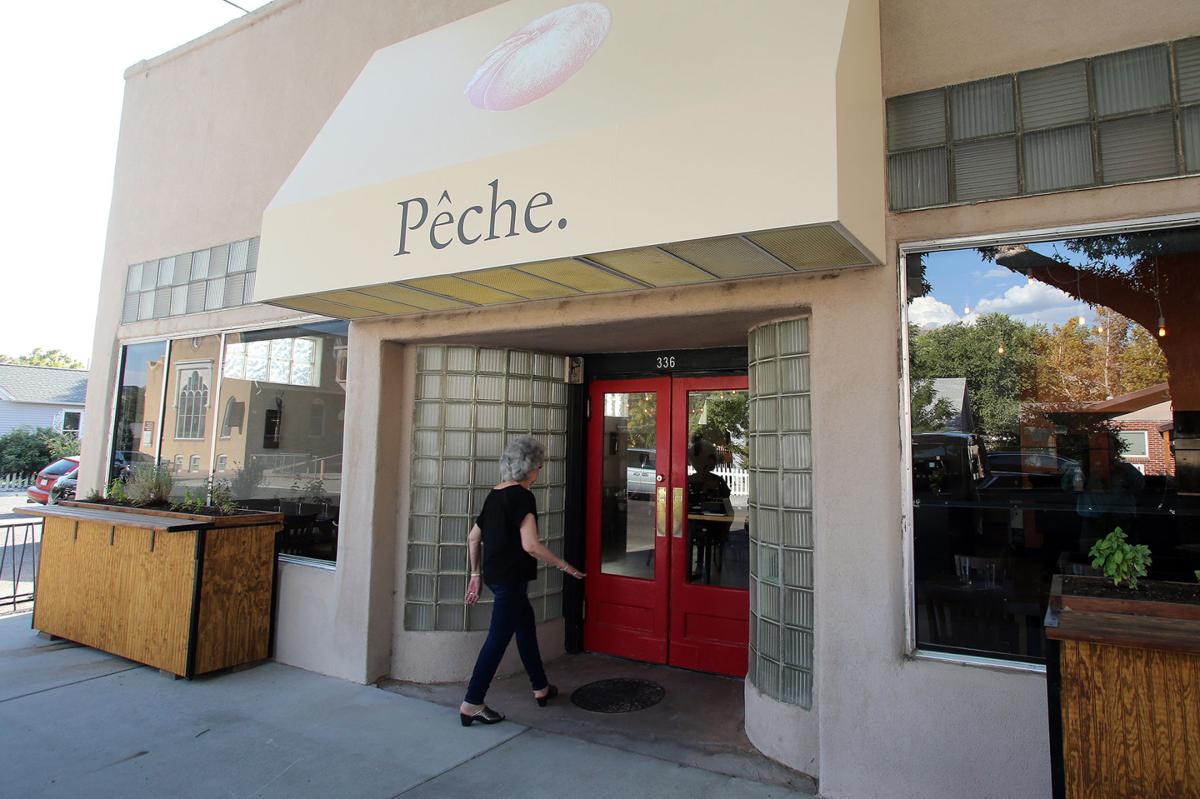 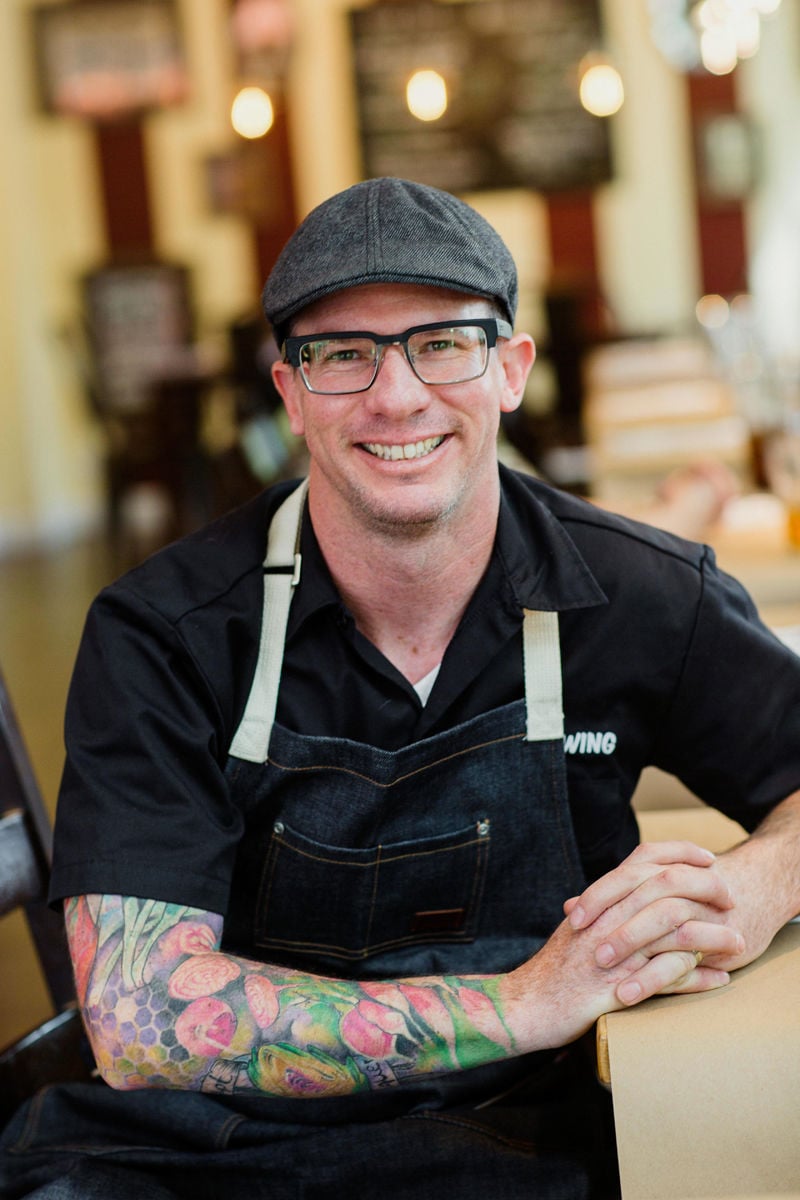 The owners of Palisade's newest restaurant have a simple goal for when their customers come in the door.

"We just want you to smile," co-owner Ashley Chasseur said.

Chasseur and her husband, Matt, opened Pêche — French for peach — last month in downtown Palisade, serving what they are calling American cuisine with a menu that will rotate regularly depending on what fresh, local foods are in season.

Pêche, which rhymes with fresh, has a food menu that consists of five appetizers and five entrees,with prices ranging from $26 to $38. Half of the 10 items currently contain tomatoes, Matt said, which means the menu will have a significant turnover in about a month when tomatoes are out of season.

"Our mission for the food is 'delicious.' If that's three ingredients on a plate, that's what it is," Matt Chasseur said.

The restaurant is at 336 Main St., the former home of Inari's, which closed earlier this year. Former Inari's owners, Meg Albers and Hiro Izumi, are now Matt and Ashley's landlords and have helped support their new endeavor.

Matt, who is also the head chef, has an extensive culinary background and spent the past few years cooking at the High Lonesome Ranch outside De Beque. Prior to that, he and Ashley were at restaurants in New Hampshire and Chicago. Matt trained in London and Munich and studied at the Culinary Institute of America in New York.

Ashley has a lot of managerial experience at restaurants, most recently serving as general manager at Taco Party in Grand Junction. She previously worked at the High Lonesome Ranch as well. The couple met working at Alinea, a fine dining restaurant in Chicago.

The Chasseurs always had a long-term goal to open their own restaurant, but when Matt found the listing for Inari's on LoopNet.com, they got serious about that goal and decided to make the leap. Ashley said it was a tough call at first, but when she saw the space, she knew it was the right time.

"It was a really big step. I really liked my job. I was happy," she said. "But then we came in and looked at it and it was just right."

When moving to the Grand Valley, Matt said he was struck by the hard-working nature of everyone in town and he wanted to embrace that in the restaurant, and give people a place to relax and enjoy themselves.

Matt feels the restaurant is casual dining where people will fit in whether they dress up for the evening or come in wearing jeans and a T-shirt.

The Pêche name is meant to honor the farmers who grow the well-known produce in the area.

Matt and Ashley both said they've received a lot of support from the Palisade community and other restaurateurs in the Grand Valley. They said they look at other restaurants as potential collaborators, rather than competition.

"We're looking as a whole to excite people about going out. It will take a collection of different restaurants with different styles. We want to be another option," Matt said.

Josh Niernberg, chef and owner of Bin 707, Taco Party and Dinner Party in downtown Grand Junction, agrees with the sentiment and said he's very supportive of Matt and Ashley.

"It really ups the dining community for locals and tourists alike. I'm super excited for them," Niernberg said. "That's something that is able to showcase our valley and will allow the valley to stand out and make it that much more of a special place."

Matt and Ashley hope to cultivate the culinary community even further by supporting and mentoring their staff. Matt said the restaurant's true success will come when staff members branch out and open their own places. Matt is hoping the culture they instill at Pêche will encourage the staff and make the restaurant a great place to work.

"When they do things they enjoy, it brings a special vibe to the restaurant and that vibe gives momentum," he said. "It's invigorating."