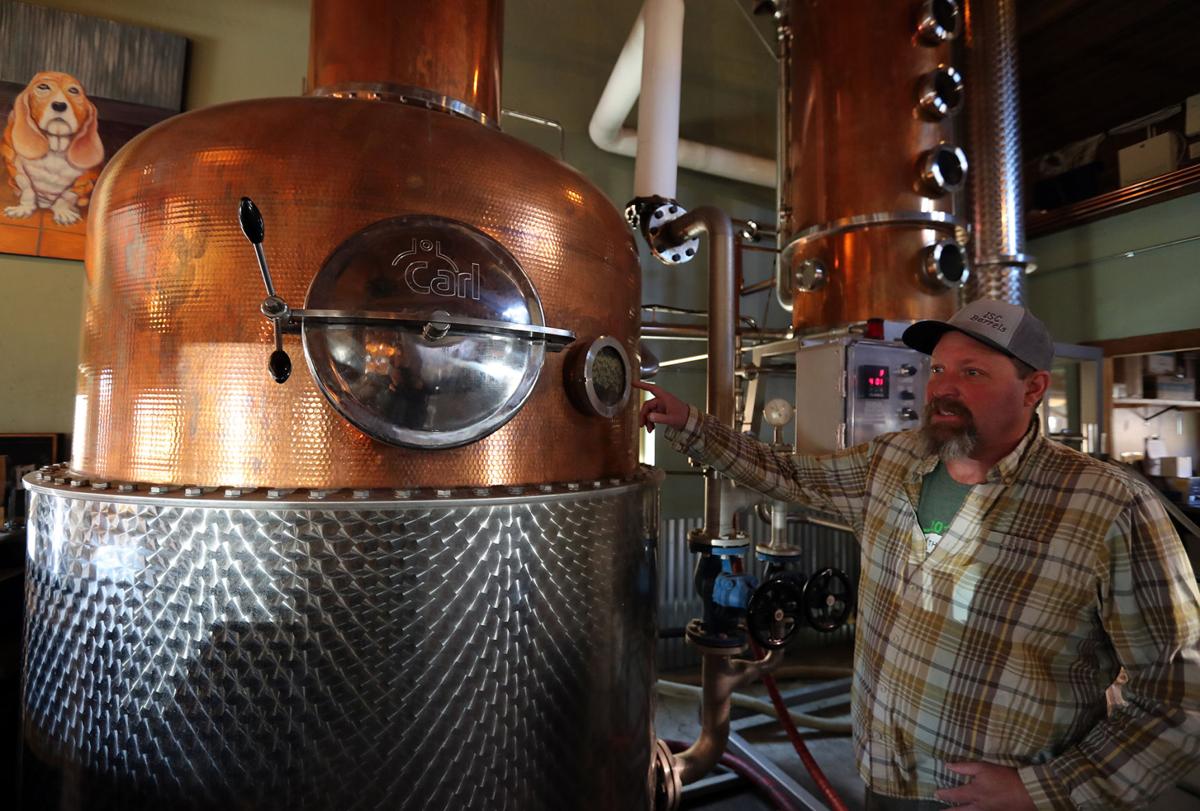 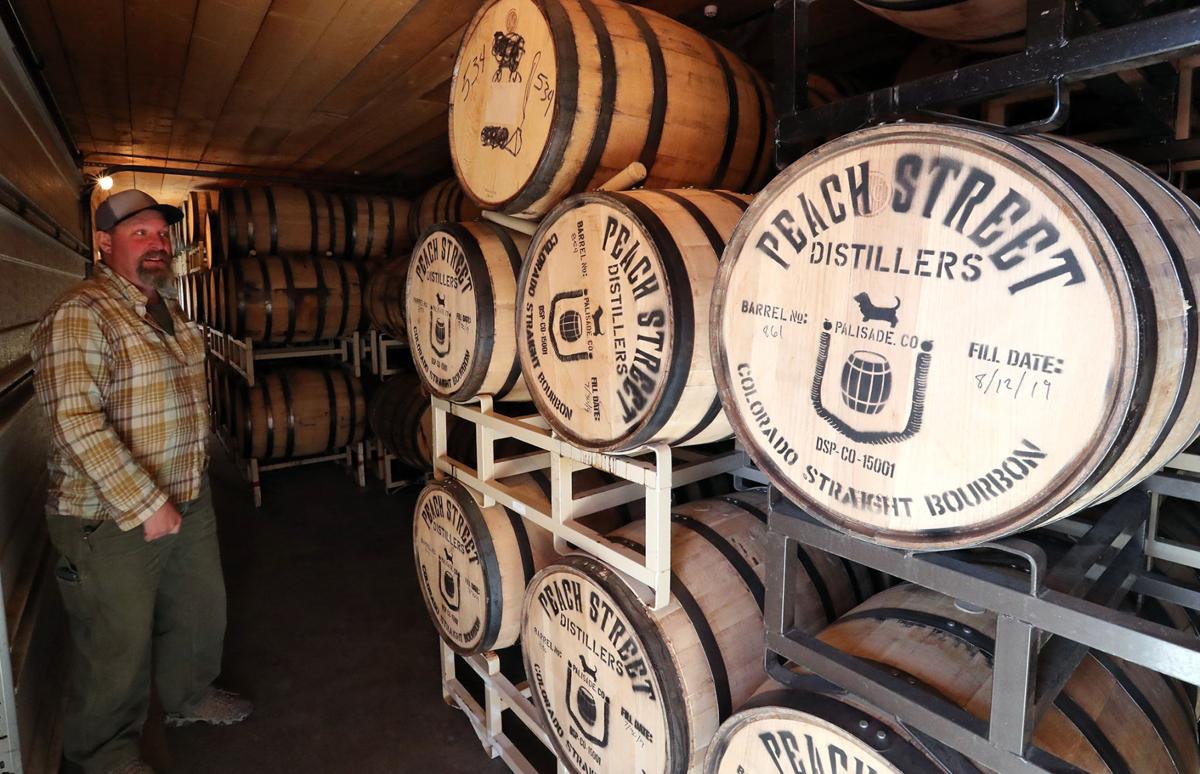 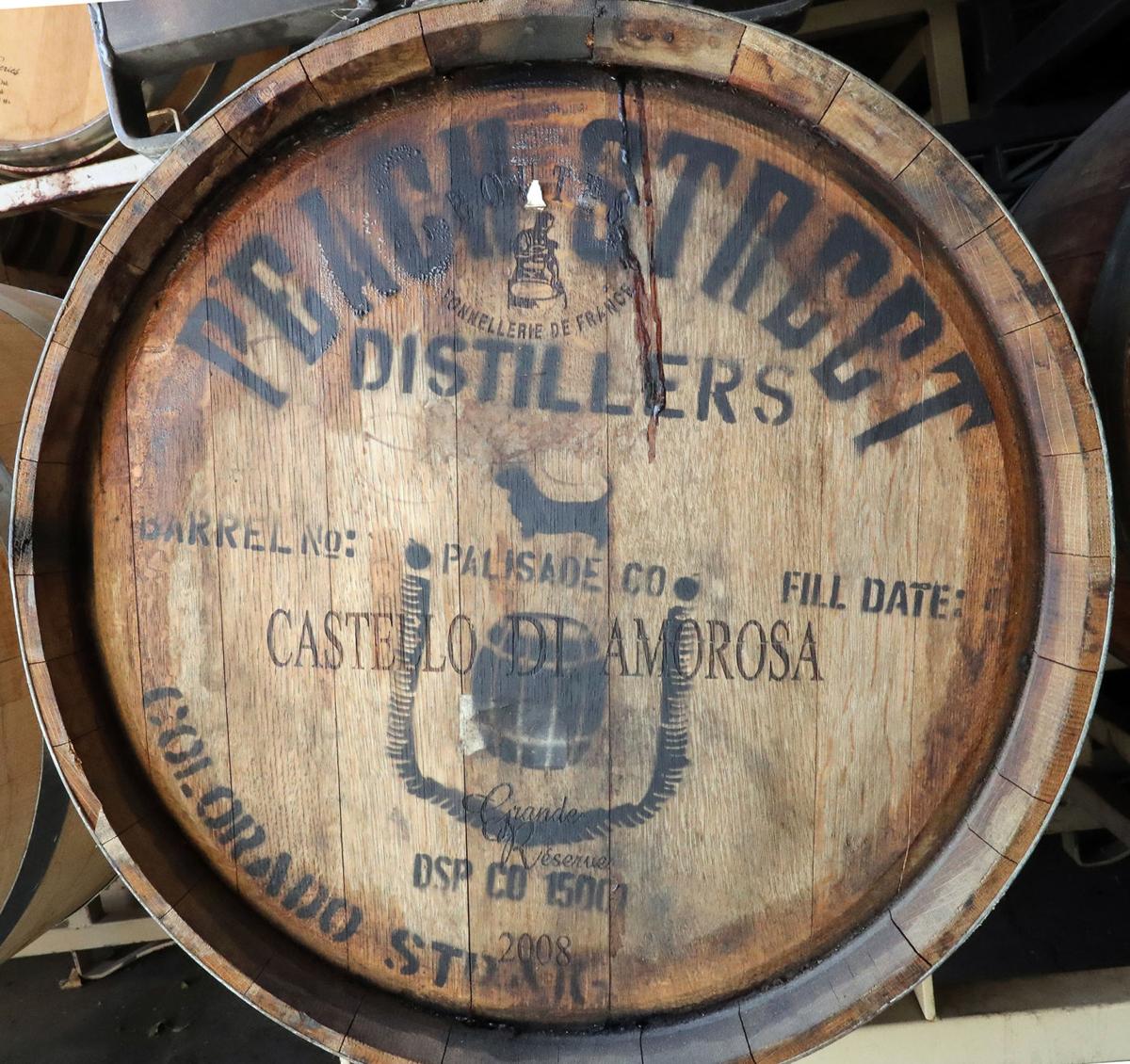 Peach Street Distillers is planning to begin offering Ska beer as part of a partnership with Ska Brewing in Durango.

Peach Street Distillers is planning to begin offering Ska beer as part of a partnership with Ska Brewing in Durango.

Peach Street Distillers will no longer belong to just Palisade as its owners are launching a new venture in Boulder along with its sister company.

Peach Street and Durango-based Ska Brewing plan to open Ska Street, the Front Range's first "brewstillery," in March of next year in an effort to grow the footprint of both businesses.

Peach Street and Ska share ownership, but have always operated as separate entities. Ska and Peach Street co-founder and co-owner Bill Graham said the effort is 10 to 15 years in the making.

"It means the world," Graham said in an interview with The Daily Sentinel.

Ska Street will combine distilling and brewing in a restaurant environment. It will take over the space of Fate Brewing, which closed earlier this year. The restaurant will house a 10-barrel brewhouse and 450 liter still to make Peach Street spirits. It will also serve Caribbean-style food with several twists that Graham says will, in a way, tell the story of Ska music.

"It's a complicated story to tell, but that's what chefs do," Graham said.

Ska Street will also have an education component, offering classes on brewing and distilling.

"It's a great way to get in and see the process," Peach Street Distillers Sales and Marketing Director Dustin LeMoine said.

The company is still working with the city of Boulder to obtain all the licensing necessary for the business. They already have a lease for the property, Graham said.

Both Ska Brewing and Peach Street also plan to join their businesses in their respective homes early next year. LeMoine said the Durango location will open a Peach Street bar next summer and the plan is for the Palisade distillery to begin offering Ska beer. The latter adjustment would also require approval from the Town of Palisade, but LeMoine and Graham seem optimistic about the venture. Peach Street also started selling food earlier this year when it opened the Foodery in a trolley car next to the distillery.

In this latest effort to grow, Ska Street will bring an opportunity for the Front Range to get a better opportunity to consistently sample the offerings of Palisade, as all the distillery's products are made from local products.

Graham and LeMoine said the brewery and distillery both have many fans around the state and this is an opportunity for some of them to visit them closer to home.

"Everything made here is grain to glass or fruit to glass with ingredients sourced out of the valley. Here is our opportunity to take that to Boulder," Graham said. "This is a way to get a taste of the amazing fruits and vegetables that come right out of Palisade and plunk it down in Boulder."

Ska Brewery formed in 1995 and is well known for its comic book-style art. Peach Street Distillers has Colorado's first distiller's license and opened in 2005 at 144 Kluge Ave. It offers a variety of spirits and mixed drinks.

Graham said he is both relieved and excited for Ska Street.

"This is finally coming together," he said.