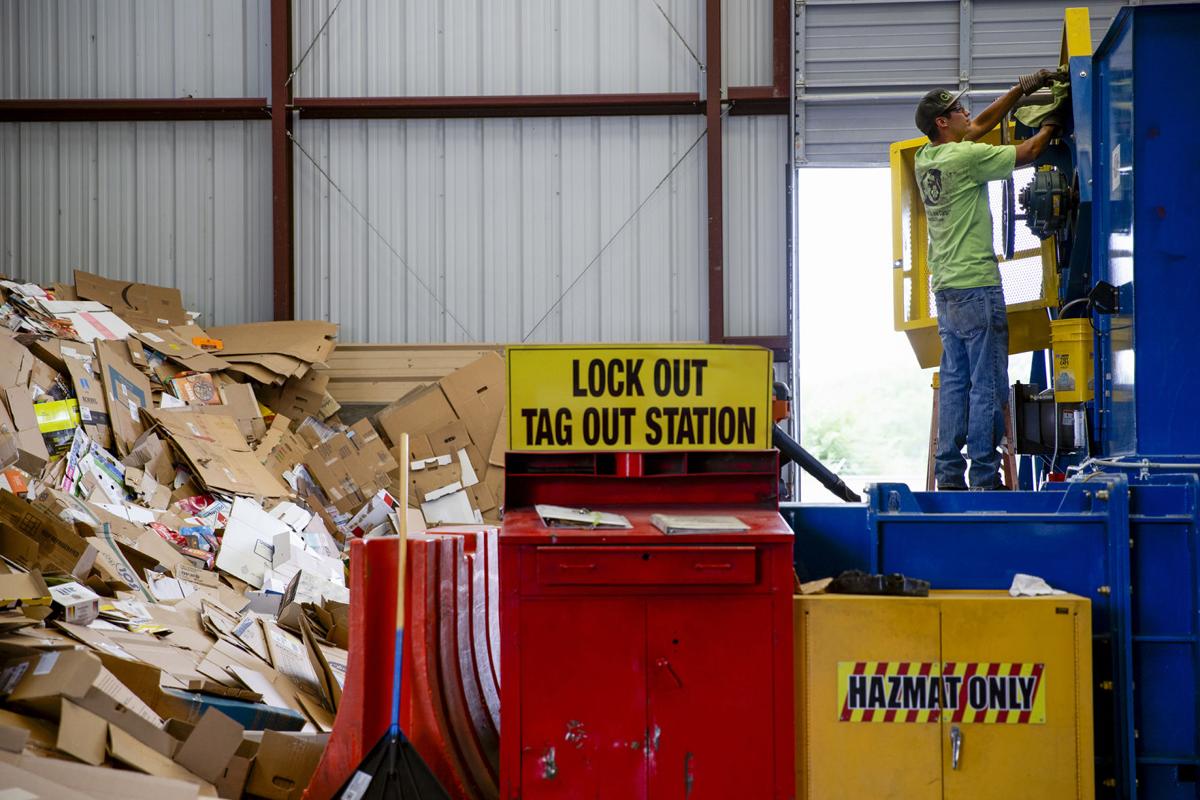 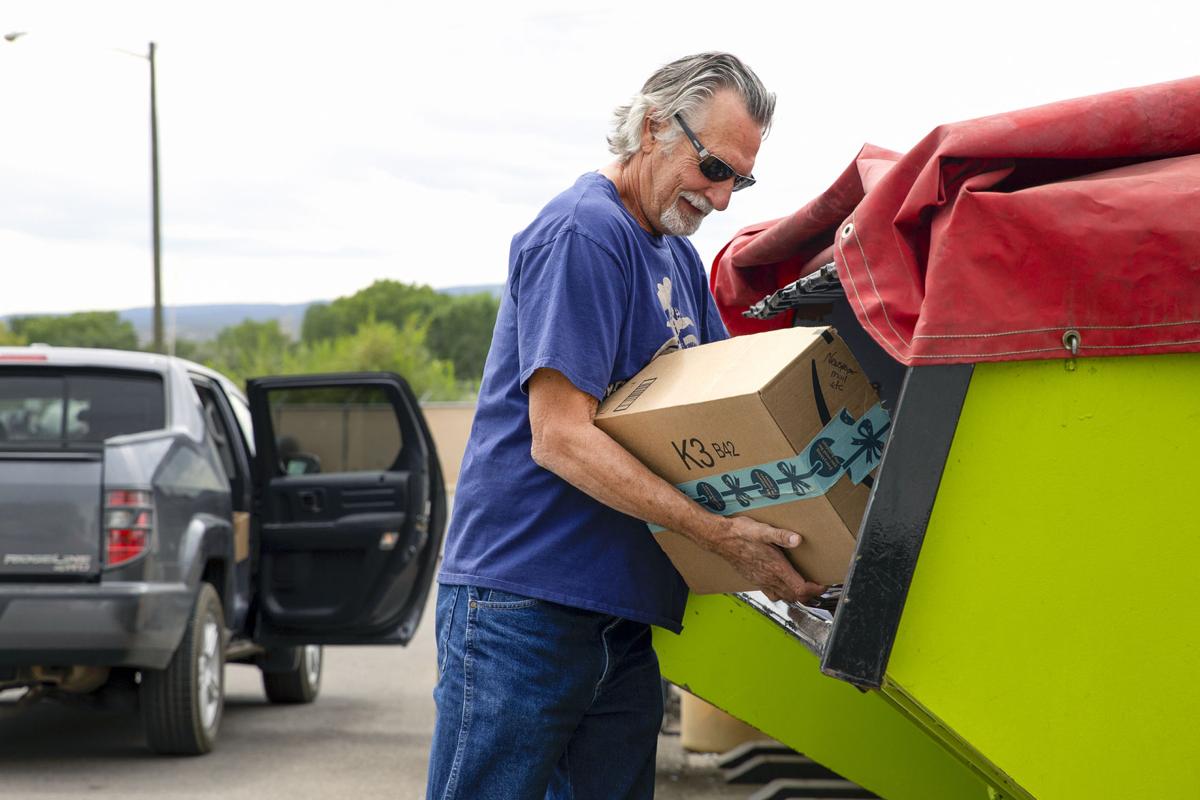 From 2018 to 2019, the state’s recycling rate dropped to 15.9 percent from 17.2 percent, far below the national average of 35 percent, according to an annual report released by Eco-Cycle and the Colorado Public Interest Research Group.

“We clearly have a lot more work to do here in Colorado to move our state forward,” said Suzanne Jones, executive director of Eco-Cycle.

Jones said recycling and composting isn’t just about keeping materials out of landfills; it’s also an “important climate solution” that prevents greenhouse gas emissions. “It’s the equivalent of taking 400,000 cars off the road each year,” she said. “That’s a great start.”

The report highlights communities with the best recycling rates, including Boulder, Loveland, Fort Collins, Aspen, Durango and Pitkin County. And rural parts of the state, categorized as the greater Colorado region, have already surpassed their 2021 state diversion target of 10 percent for these areas.

In terms of Colorado’s municipal waste in 2019, the Front Rage was responsible for 87 percent of it according to the report. The amount of trash the region sent to landfills increased 5 percent from 2018 to 2019, the data shows.

Diversion efforts have only kept pace with the state’s population growth over the past 10 years, the report notes, with no real gain in efforts to reduce waste and recover resources. Towns and cities reported that the cost of recycling was the most significant challenge, along with the unpredictable global market for certain recycled materials, transportation costs and a lack of local and statewide infrastructure.

“This signals that systemic policy changes are needed to drive Colorado toward a circular economy,” the report’s authors wrote.

The communities that are recycling the most are also the ones with bundled recycling and trash service. Arvada recently adopted a city-waste contract that will provide all residents with curbside recycling along with trash collection to help reach a recycling rate of 25 percent.

For Colorado to reach its statewide goals, the report suggests a transition to a recycling system that’s funded by product and packaging industries rather than state and local governments. The Colorado Department of Public Health and Environment is evaluating such funding systems and will give recommendations in 2021.

For copyright information, check with the distributor of this item, Colorado Public Radio.