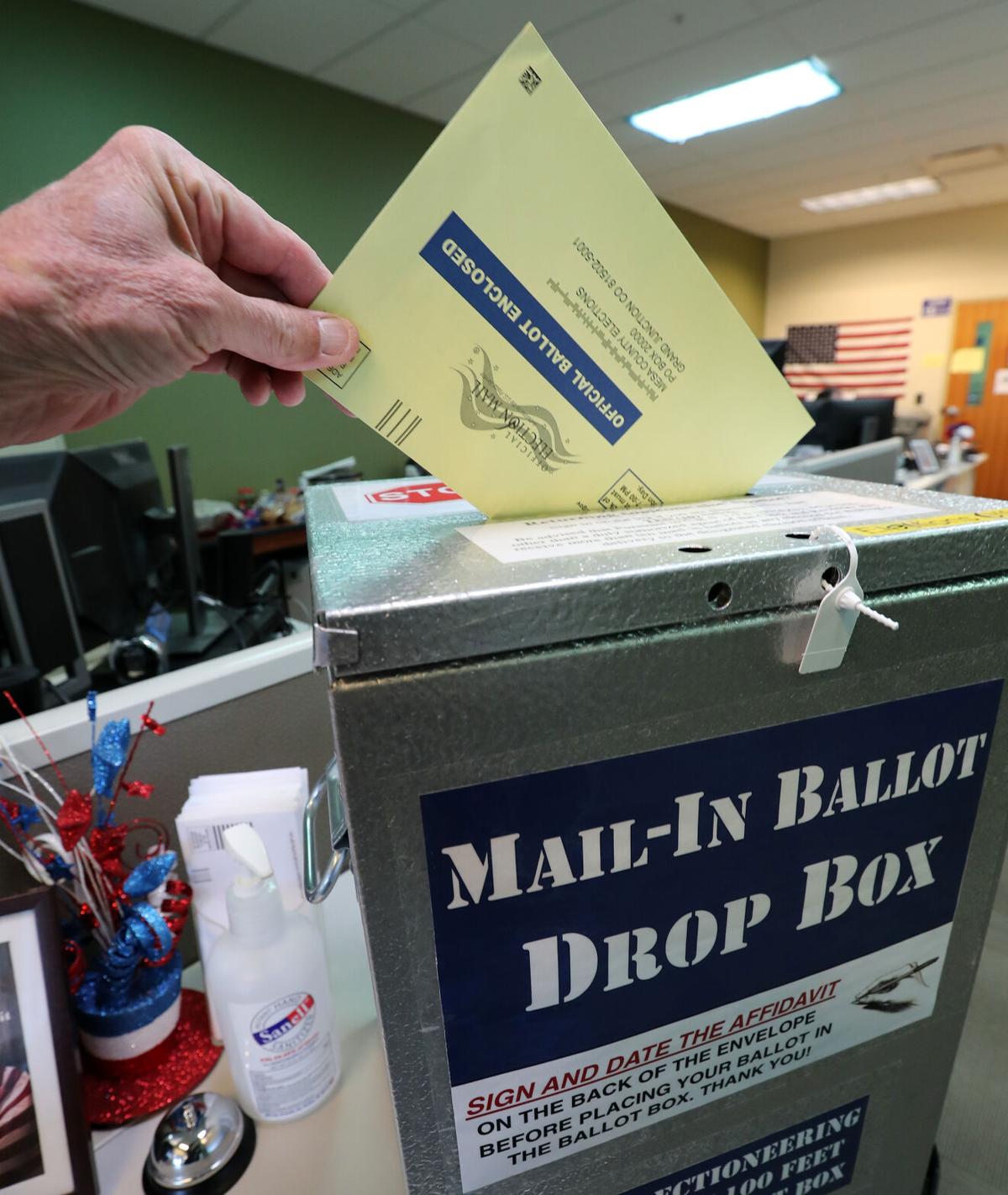 Droping off an election ballot at the Mesa County Election Office on Spruce Ave. on Election Day. 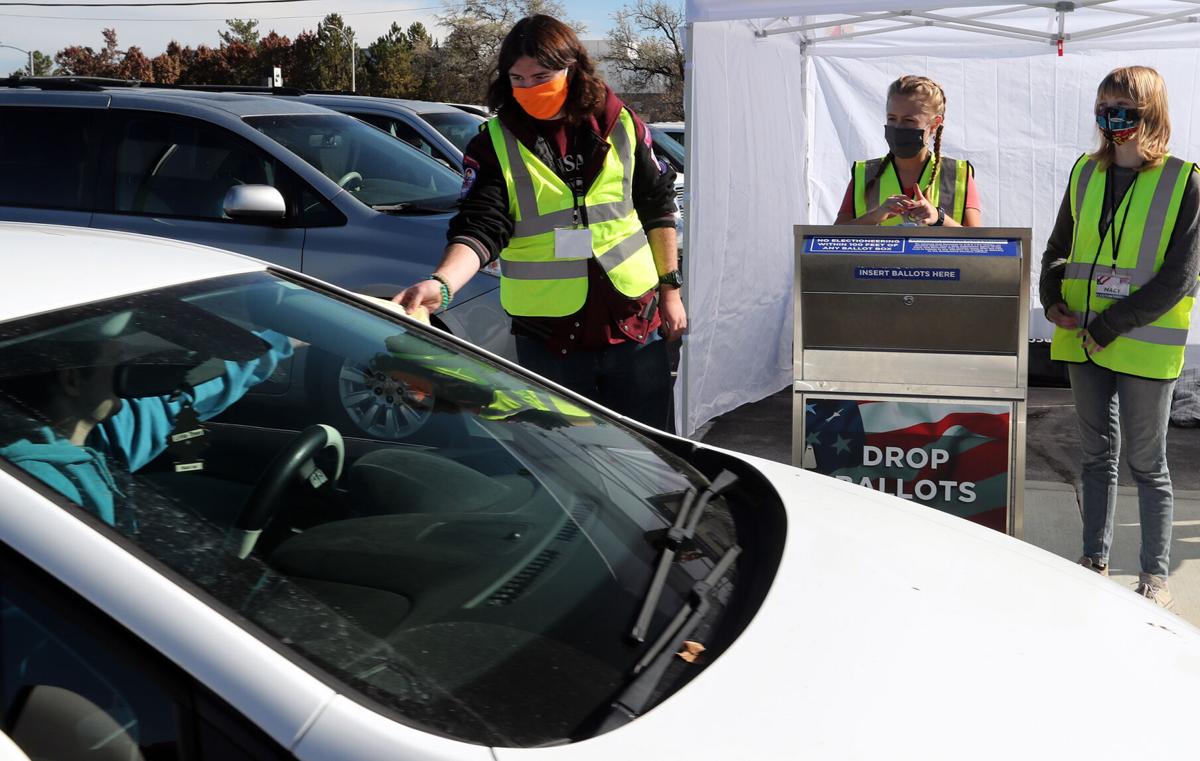 Whether dropping off ballots in person, above, or via drive-thru, Mesa County voters turned out on Election Night to make their voices heard. Mesa County voters cast ballots for Cory Gardner and Donald Trump, but both Republican candidates lost in Colorado.

Droping off an election ballot at the Mesa County Election Office on Spruce Ave. on Election Day.

Whether dropping off ballots in person, above, or via drive-thru, Mesa County voters turned out on Election Night to make their voices heard. Mesa County voters cast ballots for Cory Gardner and Donald Trump, but both Republican candidates lost in Colorado.

The 2020 election is in the books — or almost. Being the 2020 election, there are plenty of eyesight quips that could be made but instead, how about we just take a look at some of the more interesting numbers from Tuesday.

It was a landslide victory for Democrat John Hickenlooper over incumbent Republican Cory Gardner for U.S Senate.

However, here’s something interesting: Hickenlooper, the former two-term governor got the majority of votes in only 24 of the state’s 64 counties. Gardner, who is from Yuma on the Colorado Plains, swept all the plains counties.

In Denver County, Hick finished with 184,000 more votes than Gardner. In Boulder County, the margin was more than 90,000 votes in Hick’s favor.

Obviously, there were lots of close counts in many counties, like Garfield where Hickenlooper eked out a small margin.

For the race for president, it went exactly as expected in Colorado, with 55.7% of the vote going for Joe Biden.

Gray wolves are coming! Or are they? Well, technically, some are already here and there’s video evidence to prove it.

In a ridiculously close vote, Proposition 114 passed on the reintroduction of gray wolves to western Colorado. At the moment, after more than 2.8 million votes were counted, the “yes” votes were victorious by less than 10,000 votes.

With this close of a count, this vote won’t be official for awhile.

Most counties around the state roundly rejected the wolf reintroduction idea, but the high-population counties made the difference, a huge difference.

Mostly the Denver area and Front Range counties decided this issue, which will impact the Western Slope.

But the huge difference makers in this issue were Denver and Boulder counties.

A total of only 12 of the 64 counties voted for reintroduction.

Lauren Boebert became the first woman ever to be elected to Congress from the 3rd congressional district.

It’s been a whirlwind and phenomenal rise for the Rifle woman who announced her candidacy on Dec. 8, 2019.

A stunning upset over Scott Tipton in June’s Republican primary, and now a victory over Diane Mitsch Bush to win the seat.

Boebert won more counties, 16 to 13, but did lose her home county of Garfield.

Mitsch Bush had 1,773 more votes in Garfield, but that might not be as much of a surprise as you might think.

The traditional Republican stronghold isn’t as conservative as it once was.

It looks like the Garfield County Commission will remain a three Republican board but the two races on had razor-thin margins for Republicans on Tuesday.

In the District 8 State Senate, the incumbent Republican Bob Rankin holds a lead over Democrat Karl Hanlon, with Rankin leading Garfield by around 500 votes.

And now, let’s take a look at the ballot issues. How exactly did Mesa County vote totals stack up when it came to the 11 issues?

Here’s a rundown, and for those of you keeping score at home, Mesa County was part of the winning vote in seven of the 11 issues. Nine of the issues passed.

There it is, a quick look back at some of the numbers from the 2020 election.