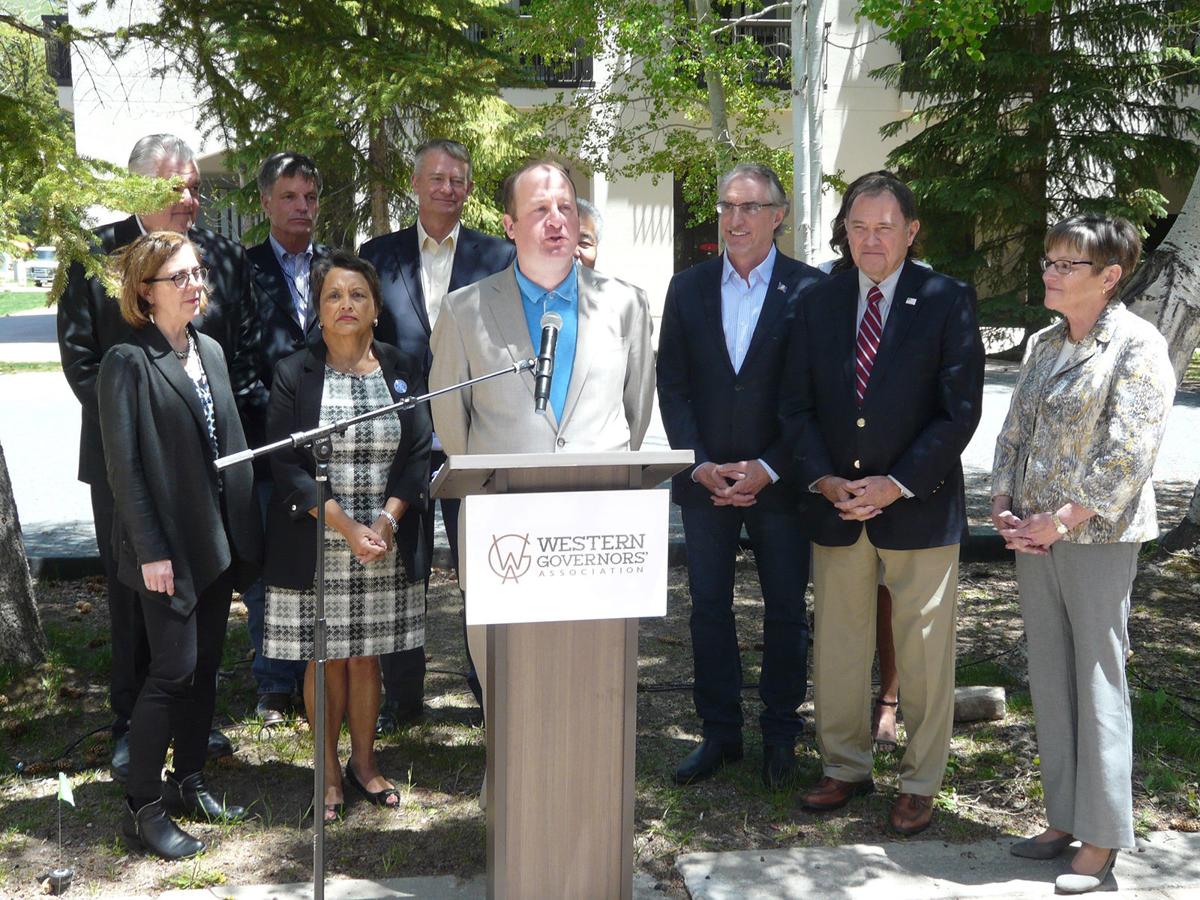 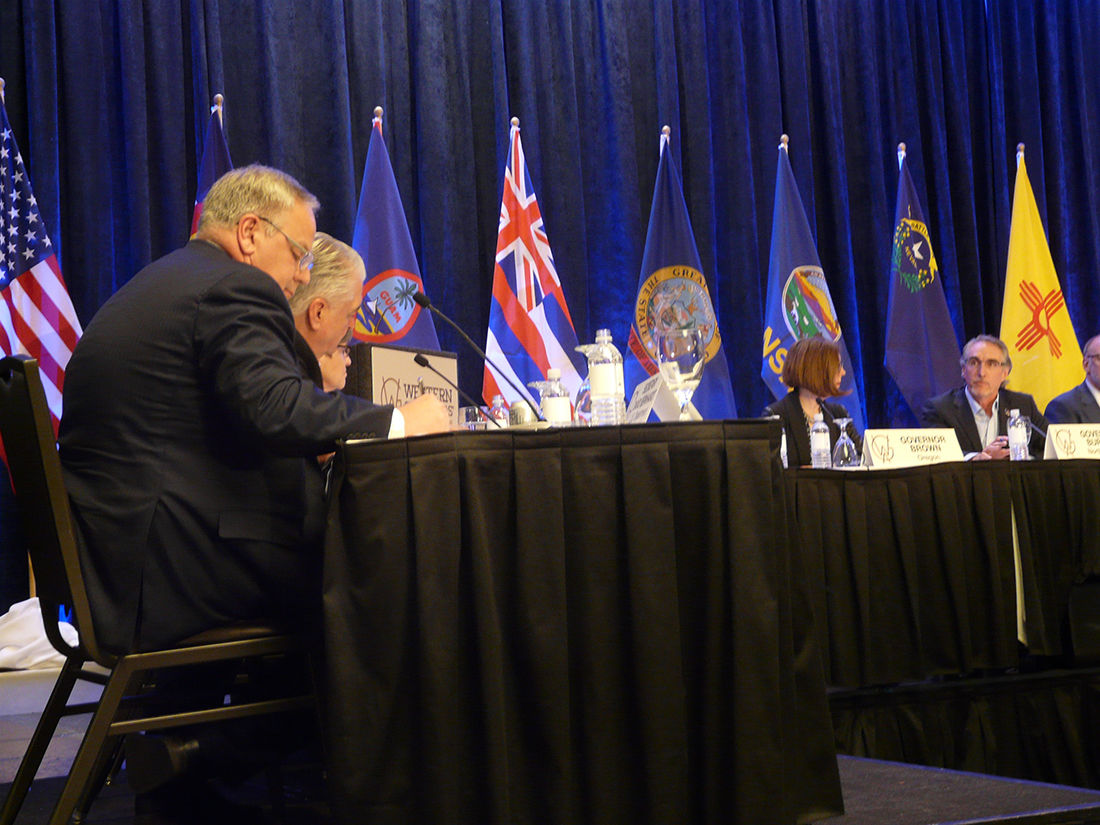 Bernhardt was speaking at the Western Governors' Association conference, where he was asked by Utah Gov. Gary Herbert about where things stand regarding the possible move, something Herbert said "most of us in the West would applaud."

Bernhardt answered that the Interior Department is going through a process with the BLM and some other agencies to review jobs to determine whether they're even needed, and if so, if the best place for them to be located is Washington.

"At the end of that analysis my expectation will be that I can tell Congress very clearly, here's where I think these roles would be optimized and put to the greatest use and we'll see if Congress will agree with me on that," he said.

"I expect fully that we'll move forward pretty soon in doing that and that it will involve a substantial element of BLM folks in D.C. being repositioned," he said.

Grand Junction economic development proponents and officials led by U.S. Sen. Cory Gardner, R-Colo., have been pushing to have the BLM's headquarters moved to the city. Herbert didn't make a pitch for a Utah location in his question to Bernhardt Monday, but said there would be benefits to the headquarters being close to the public lands the agency manages and managers seeing the impacts of decisions, to allow for "proper, optimal management."

Colorado Gov. Jared Polis chose not to discuss the issue himself when asked by a reporter earlier in the day during a gathering of governors whether any of them had talked with Bernhardt on Monday about the possibility of a BLM move, or gotten any word on when a decision will be made on a move. Polis suggested that the reporter should "probably address that (question) to the secretary, I think."

Polis raised eyebrows locally last week when he voiced cautious optimism about the BLM headquarters being relocated to Colorado, but said Denver appears to be a more likely site than Grand Junction because of more flights out of that city than Grand Junction.

He later issued a statement saying he spoke with Bernhardt and reiterated his support for moving the BLM to Grand Junction because of the strong community support for it and the positive economic impact it would have in western Colorado.

Another top Interior official indicated around the start of May that a decision on the BLM could come by the end of the federal fiscal year, which ends Sept. 30.

In a brief interview Monday with The Daily Sentinel, Bernhardt said that decision would involve not just what jobs will be moved, but where they will be moved, rather than the location being decided later.

"We've really spent two years thinking about this, so it's not going to be a multistage thing," he said.

Asked what bearing cost of living would have on the decision on a location, Bernhardt said, "that's a big factor."

Bernhardt said, "You have all sorts of things (to consider). Schools, cost of living, transportation, the travel time to and from airports, the likelihood of travel. But equally importantly, where is that job best done."

Polis on Monday did take advantage during a session where governors put questions to Bernhardt to ask him about the National Park Service's $12 billion backlog of maintenance work.

Bernhardt said the maintenance and infrastructure backlog is at a point that that is unsustainable. He said when he previously served at Interior during the Bush administration, "we thought that the maintenance backlog was out of control and it was far less than it is today."

"… The infrastructure is crumbling, our roads are crumbling and it's time to address that problem," he said.

On another public lands front, the Western Governors' Association and U.S. Department of Agriculture on Monday announced an agreement to pursue collaborative projects in wildfire response, vegetation management and battling invasive cheatgrass. Among the plans are for developing a roadmap of federal assistance available to local governments and states after a wildfire, collaborating on vegetation management near power line corridors to reduce the likelihood of fires, and forming a working group to look at approaches to reduce the spread of invasive and fire-prone cheatgrass.