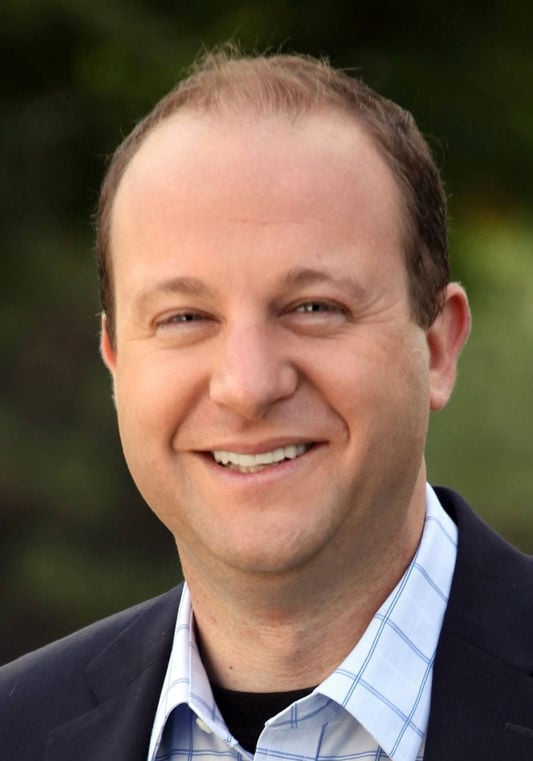 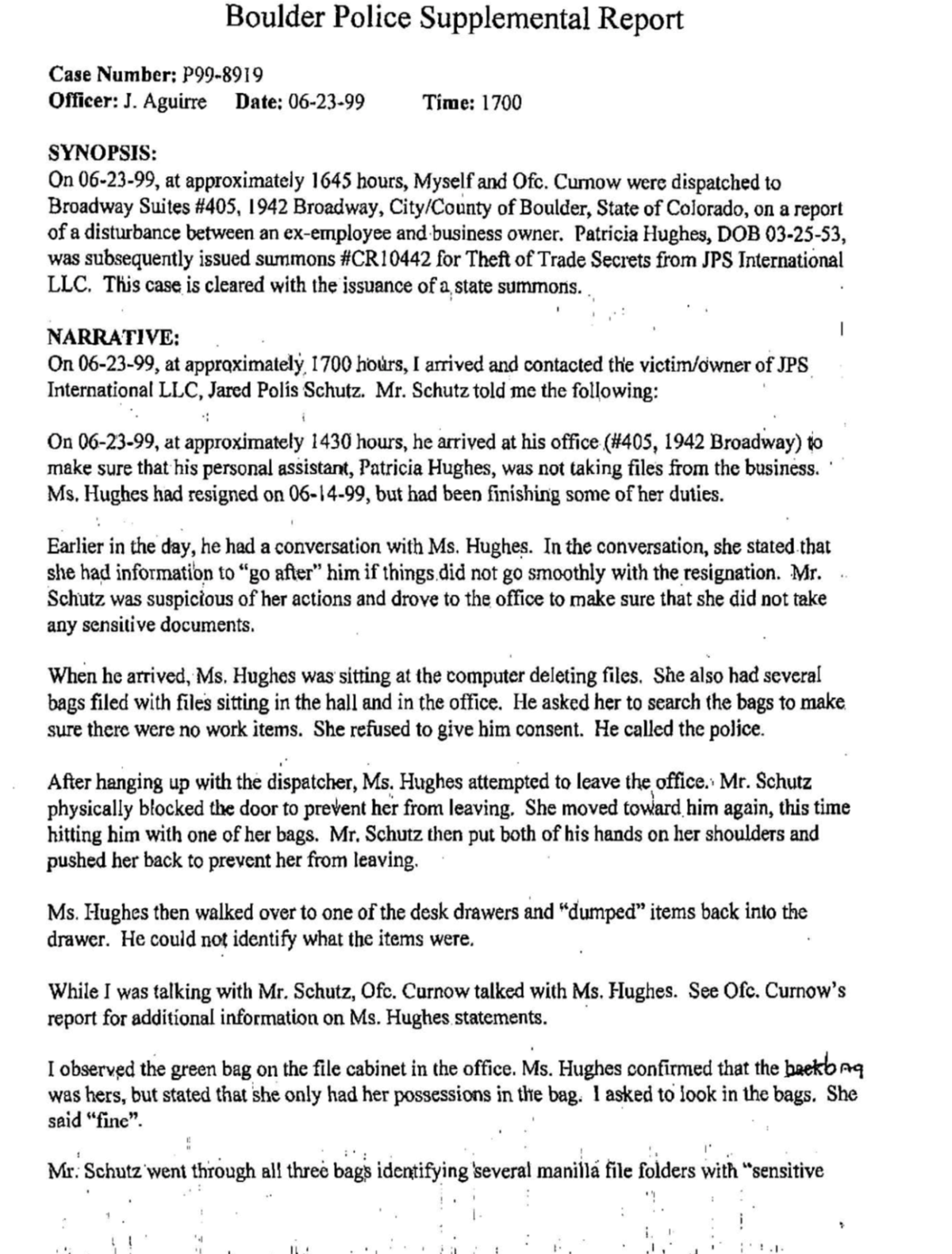 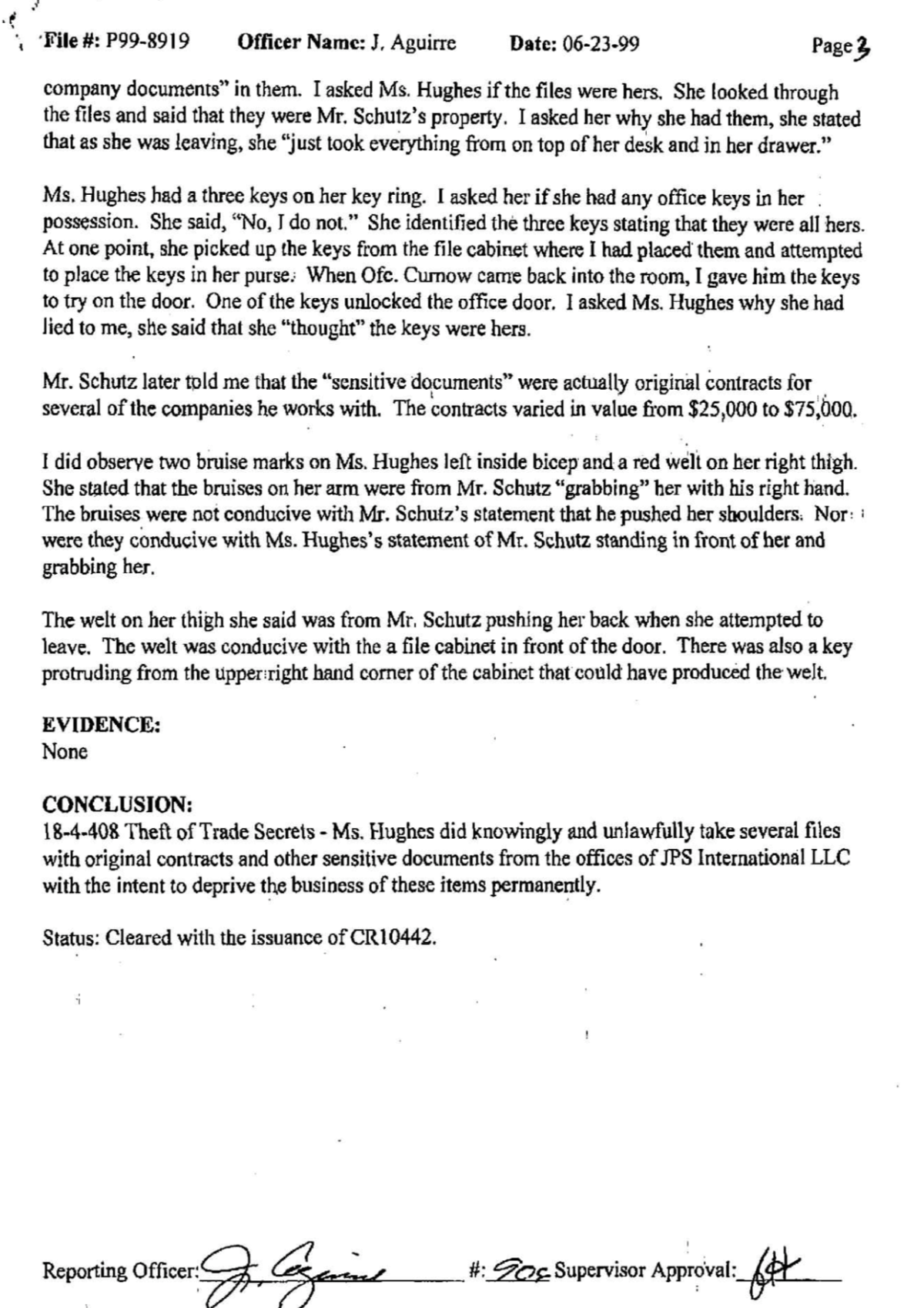 Conservative websites and campaign officials with Republican gubernatorial candidate Walker Stapleton shined a spotlight this week on a 19-year-old criminal case involving Democrat Jared Polis in an effort to discredit him.

A former worker in Polis' then Boulder-based company, JPS International Inc., was cited in 1999 by Boulder police and later convicted of trying to steal trade secrets from his company.

The woman, Patricia Hughes, was caught with multiple files owned by Polis' company. He called police, but before they arrived the woman tried to leave with the documents, hitting Polis in the process with a bag containing the files after he tried to prevent her from leaving.

The woman eventually pleaded guilty to the charges and was given a deferred sentence.

Stapleton's campaign manager, Michael Fortney, however, says none of those details are important.

The only thing Fortney believes voters should focus on is that Polis, in the act of trying to prevent Hughes from making off with top-secret company information, "shoved" her.

According to the police report detailing the incident, Polis admitted he placed "both of his hands on her shoulders and pushed her back to prevent her from leaving."

The story first appeared on the conservative website, The Washington Free Beacon, and was written by Todd Shepherd, the founder of Complete Colorado, a conservative online website operated by the right-leaning Independence Institute.

The right-leaning Colorado Rising Action also tried to make politics out of the issue, accusing the Polis campaign of trying to make the story "go away."

The Polis campaign, however, said the incident is much ado about nothing.

"Jared Polis was the victim of a crime, was the person who called the police and was found to have done nothing wrong," said Polis campaign chairwoman Lisa Kaufmann. "Shame on Walker Stapleton for trying to exploit that."

Instead, police issued Hughes a summons for theft of trade secrets, a charge she later pleaded guilty to and was given an 18-month deferred sentence.

That sentence required the woman, who died in 2014, to continue mental health treatment, return any other stolen property and stay away from Polis, who was known as Jared Polis Schultz at the time.

Catherine Olguin, spokeswoman for the Boulder County District Attorney's Office, said it was likely that no assault charges were filed against Polis because neither police on the scene nor prosecutors at the time could find any evidence to support such a claim.

"He called the police to say, 'Hey, she's in my office trying to steal stuff. I need you to come,'" Olguin said. "Most of us, if we came home and there was a burglar in our house, we'd try to stop the burglar from leaving with our stuff. Why wasn't he charged? Well, you have to look at the totality of the circumstances. If the police thought they had probable cause that he committed a crime, they probably would have issued him a citation."

The police report noted that Hughes had a welt on her thigh where she allegedly hit the file cabinet and two bruises inside her arm where she said Polis grabbed her. An officer noted in the report that the welt could have been caused by Hughes hitting the file cabinet after being pushed but said the bruises were not "conducive" to Polis grabbing her shoulders and pushing her.

Hughes was later arrested in Boulder County multiple times on unrelated fraud and theft charges and was convicted in 2003 and 2004 of felony fraud in trying to obtain controlled substances, according to a criminal history background check through the Colorado Bureau of Investigation.

Fortney claimed no one is defending the woman and that she, in fact, was the real victim in the case. He claimed Hughes had post-traumatic stress disorder because of the incident with Polis and speculated Polis might have "bought her off" to persuade her to not file charges. But he produced no evidence of either claim.

"This isn't partisan politics, this is a police report," he said. "Conservative media didn't just drum up this police report. The news here is Jared put his hands on a woman. In what world is that OK?"