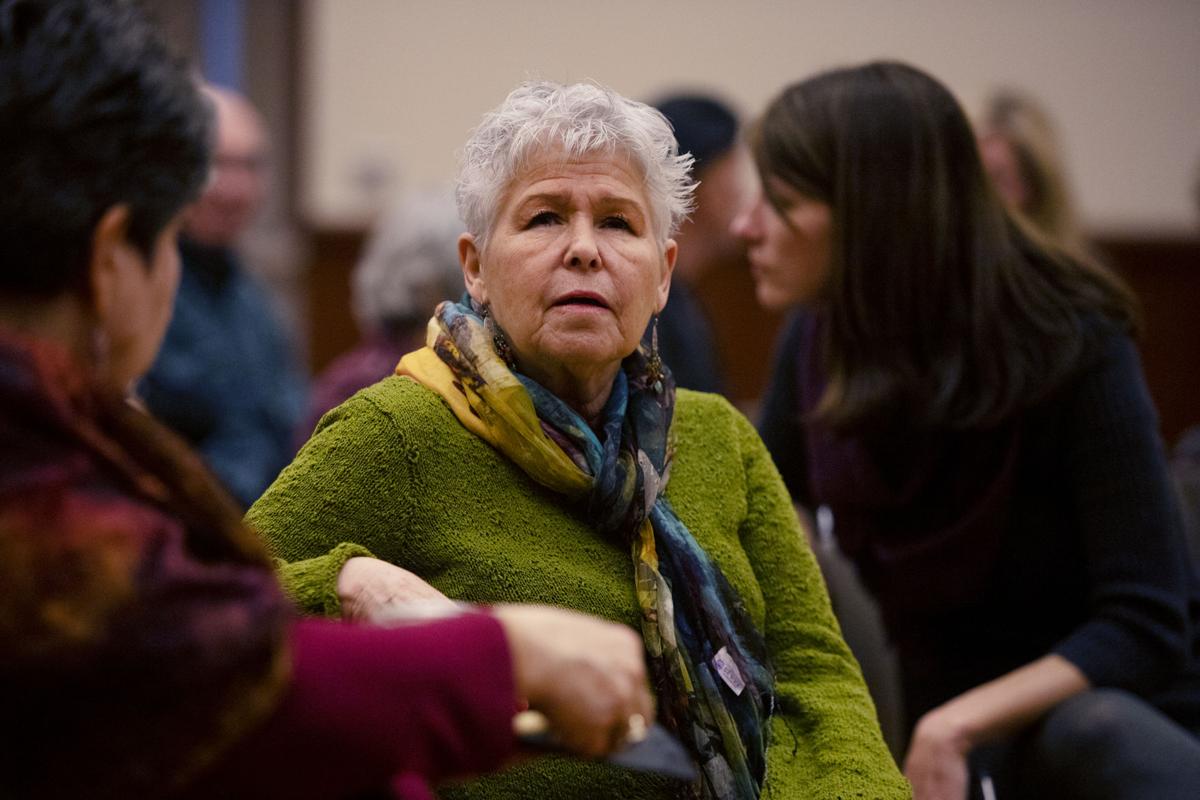 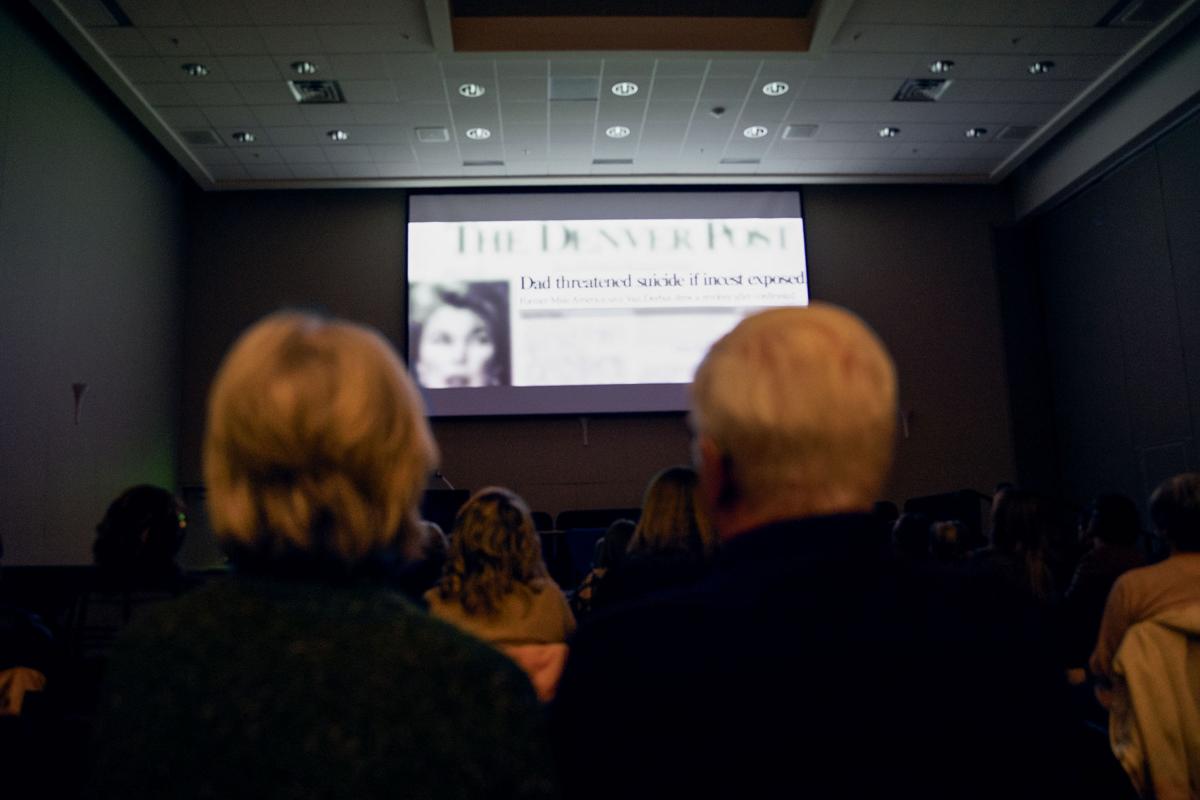 A panel discussion on childhood sexual abuse at Colorado Mesa University on Wednesday evening offered the public a glimpse into what can be a decades-long journey for victims.

Several of the speakers discussed how they were abused as children but went years without telling another person what had happened to them.

“I was four or five years old when it happened and was in my mid-40s when I told somebody,” Christie Somes, a Vail resident and speaker at Wednesday’s panel, told The Daily Sentinel.

She said she was having a conversation with her therapist and it wasn’t until he asked a benign question about her childhood when she finally revealed her story.

“It was a split-second decision right then and there to either tell my story to my therapist or lie,” Somes explained.

That was decades after the abuse occurred and Somes said her advocacy is meant to make it easier for survivors to come forward.

“My perspective comes as a survivor and a grandmother,” Somes said. “It’s our responsibility to normalize the conversation. To talk about sexual abuse and be open.”

Now 59 years old, she’s in the middle of publishing her story in a book co-authored with the same therapist she first disclosed her story to, as that conversation set her on a journey to recovery she’s still on to this day.

“I know firsthand they need a safe place to share whatever they need to share,” Somes said.

Claire O’Leary was 58 when she first publicly talked about her abuse.

“It started for me when I was five and ended at 18,” she said. “I couldn’t talk about it for years and years after.”

O’Leary is the founder of The Empowered Voice Traveling Art Exhibit.

She said the art represents survivors’ stories and features artists in the Glenwood Springs and Rifle areas, as well as art from survivors outside Colorado.

“On the surface level it’s incredibly relaxing, but it’s also incredibly healing,” O’Leary said. “(Survivors) get to come up with an art-based version of their story, which can be a lot easier than reliving that story over and over.”

Both Somes and O’Leary were among the panel of experts and local survivors to tell their stories and discuss some of the issues many survivors face.

“My husband doesn’t come to my events because it’s too painful,” O’Leary told The Daily Sentinel. “There’s stigma, there’s denial; those traumatized as children lose their voice.

“The biggest advice I would give anybody that has been through it is you can heal. It takes time and support. Take the first step and ask for help,” she added.

The average age at which child sex-assault survivors disclose is 52, according to Somes.

Hosted by the WINGS Foundation with Western Slope Center for Children and The Empowered Voice Traveling Exhibit, Wednesday’s panel was preceded by a screening of the documentary film “Miss America by Day,” the story of Marilyn Van Derbur Atler and her recovery from abuse.

Crowned Miss America and from a prominent Denver family, Van Derbur Atler revealed at age 53 that she had been a victim of incest between the ages of five and 18 and became a motivational speaker and inspiration for survivors everywhere.

Somes hoped Wednesday’s event would present an opportunity for survivors to reach out and get support.

The WINGS Foundation’s mission is to break the cycle and heal the wounds of childhood sexual abuse by providing education, advocacy and support to adult survivors, loved ones, providers and communities.

“Adults who experienced sexual abuse in childhood often face a number of issues, including substance abuse, physical and mental health challenges, and even suicidality,” said Jenny Stith, executive director of the WINGS Foundation, an organization providing support to victims of childhood sexual abuse.

Among the local experts featured in Wednesday’s panel was Western Slope Center for Children Clinical Program Director Joan Mulleady, who has been working with children and families for about 30 years and has spent 15 years working with child victims of sexual assault.

She hopes to encourage raising awareness and show how important it is for the community to support child victims, both while they are children and later when they become adults.

Mulleady believes that it’s important for victims to speak up about their trauma to encourage other victims to come forward to ensure they get the help they need.

“More and more adults speaking about childhood abuse will encourage others to speak up,” she said.