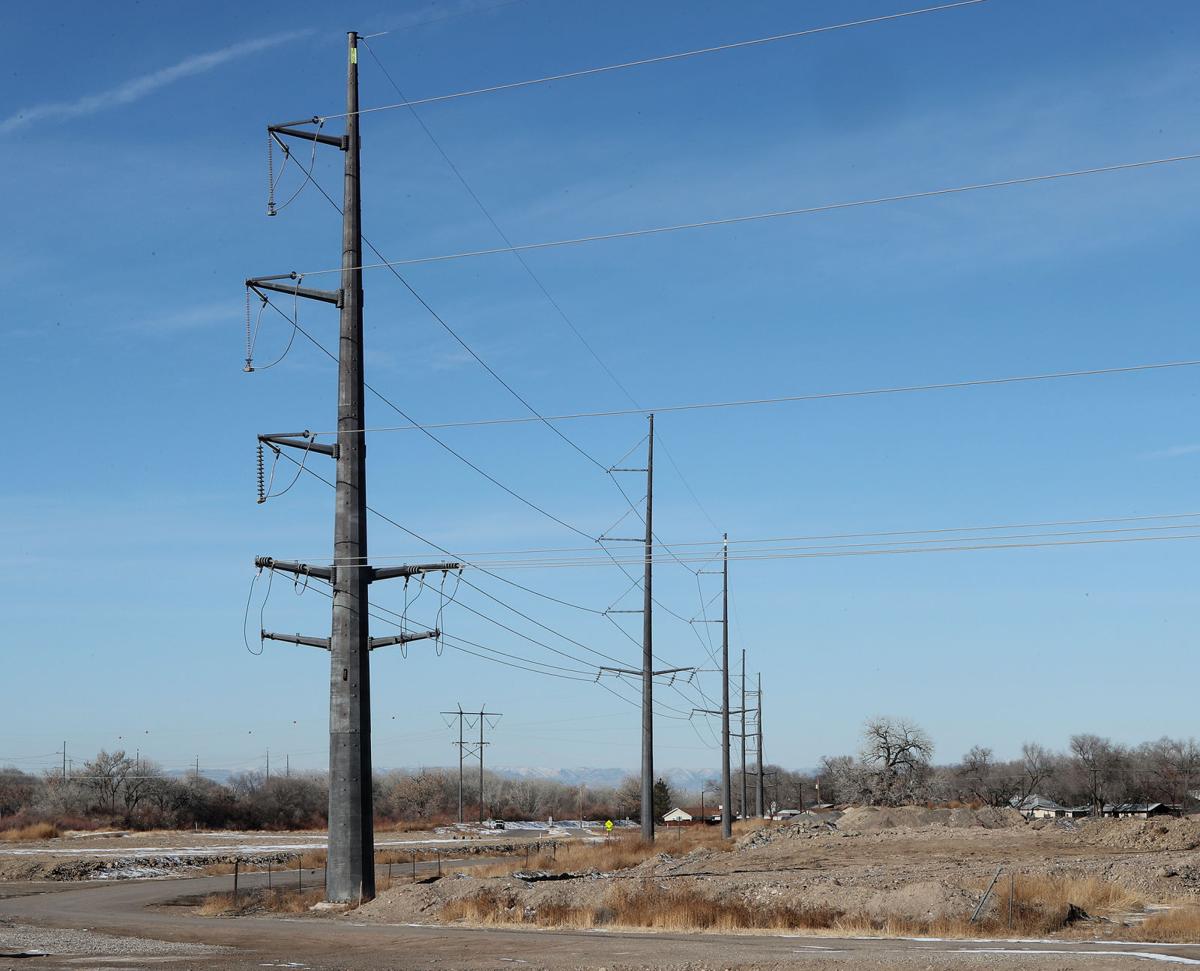 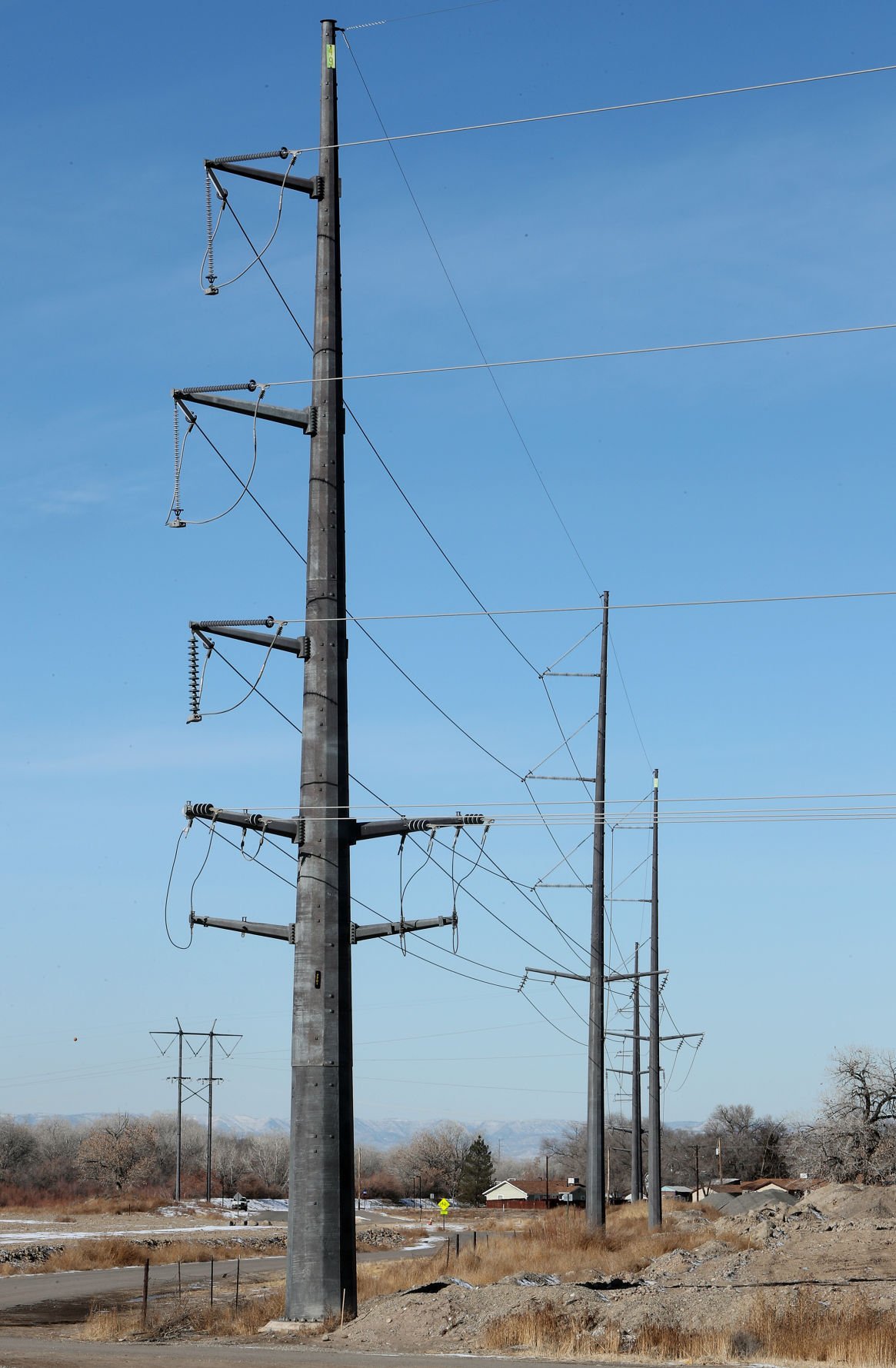 Property taxes for the Dos Rios General Improvement District may come in substantially lower than expected as city staff have been directed to pursue a hybrid plan to fund improvements in the district.

The Dos Rios development will need $10.4 million to construct the necessary infrastructure — roads and utility connections — to make the property attractive to developers. An additional $1.7 million is needed to move high voltage overhead power lines, a cost that would be covered by Xcel Energy through an undergrounding fund, according to city staff.

Grand Junction’s Downtown Development Authority has already agreed to provide $5.1 million in Tax Increment Financing funds, but the GID could raise the remaining money with an increase in property taxes. Grand Junction City Council serves as the board of directors for the GID.

Grand Junction City Manager Greg Caton said at a work session Monday the city originally considered an increase of 35 mills over the area’s base rate — it is authorized to increase up to 50 mills. The current mill levy in the Dos Rios district is in the mid 60s.

If the city only used property tax to finance the improvements it could target the increase at 23 mills, Thomas said. At 10 or zero mills the city would need to find additional funds for the project.

“I was worried about the sticker shock of $13,000 addition dollars because I think … $2 million is not unreasonable for what you are going to spend on a commercial building right now,” Mayor Rick Taggart said. “We already had at least one group that said no to us on this because of that.”

In order to keep the targeted mill levy as low as possible, while fully funding the project, the city of Grand Junction would need to pledge city sales and property tax it collects in the district back to the district after the Downtown Development Authority TIF funding expires in 2032, Thomas said.

“We’re at an advantage if we keep the mill levy low enough so the property can be sold and people can go in there and we can move it,” council member Phyllis Norris said. “If it gets too high, we’re going to be looking at a 10-year buildout instead of hopefully three years.”

A three-year buildout of the Dos Rios development is important to making the low mill rate increase work, Thomas said. When developing the options he presented to the board, Thomas said they were assuming the site would be fully developed by 2023. If that does not happen, the district would be forced to increase property taxes, which it can do annually.

“Let’s say only 20% of the property builds out and it completely stops. If nothing happens that mill levy will become 50 over time,” Thomas said.

Thomas said the full development of Dos Rios could go in many different directions, but for the initial plan the district was assuming a $42.2 million residential market value, a $32.3 million commercial market value and $13 million in retail sales.

In order to have the future property owners contribute toward the development of the property, Taggart said he favored the hybrid approach, which would still have a small mill levy increase. The other members of the board agreed.

“That’s going to be a spectacular sight at some point and we’re selling it for pretty cheap prices per square foot,” Taggart said. “I just think they ought to have some skin in the game.”

Following a walk-through of the Glacier Ice Arena last week, city of Grand Junction staff are evaluating the cost for the city to purchase and…