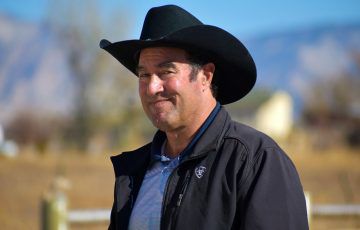 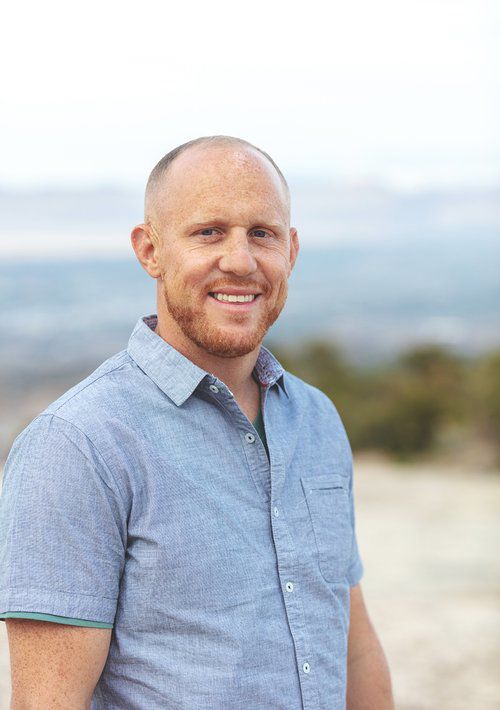 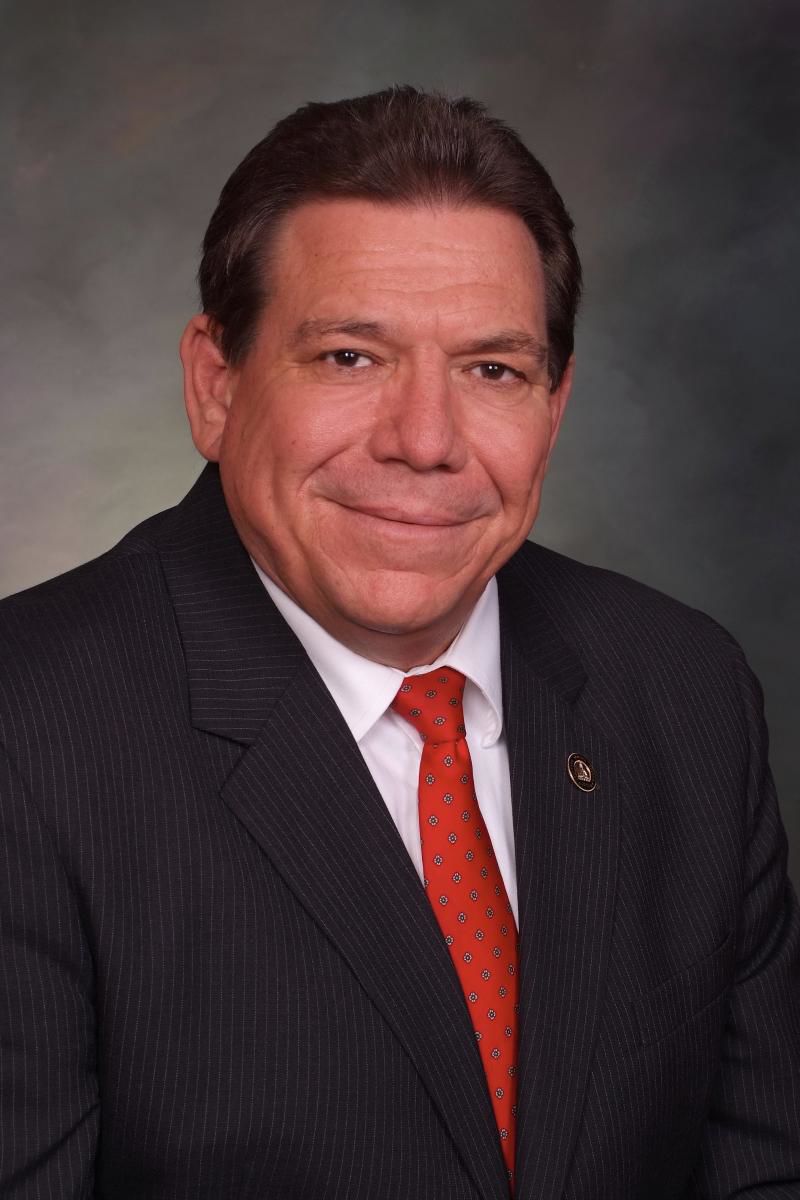 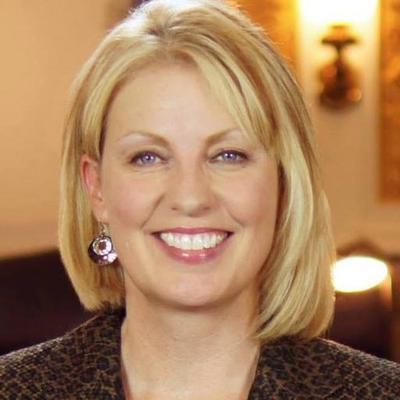 Cody Davis has loaned nearly $60,000 to his own campaign for Mesa County commissioner District 1 so far, while his challenger, state Sen. Ray Scott, has gotten more than half of his campaign contributions from out-of-county sources, according to the latest campaign finance reports filed by the two men.

Of the $19,723 that Scott reported to the Colorado Secretary of State’s Office that he’s received since entering the race last fall, $10,350 have come from out-of-county donors, including numerous Front Range-based lobbyists and special interest groups.

Among Davis’ contributors include such well-known locals as former educator Phyllis Hunsinger and her husband, Jerry, and real estate moguls Dave Kimbrough and Kevin Bray.

Scott has received support from such people as Steve Durham, once the highest paid lobbyist in the Colorado Legislature who now serves on the Colorado Board of Education. One of his largest contributions came from Larry Mizel, founder of Richmond American Homes. Mizel, a well-heeled GOP donor, was in the news just last week for giving former Colorado Gov. John Hickenlooper a free airplane ride in March 2018 for the commissioning of the Navy’s submarine, the USS Colorado.

Hickenlooper, now a candidate for the Democratic nomination for the U.S. Senate against former House Speaker Andrew Romanoff, was fined $2,700 last week as part of an ethics violation that involved accepting free gifts, including free airline flights.

Both Davis and Scott have spent the bulk of the money in their coffers on radio and digital ads, yard signs and billboards, leaving both with about the same amount in cash on hand, $13,868 for Davis and $13,788 for Scott.

The winner of this month’s GOP primary will go on to face Democrat Kathryn Bedell in the November election. Bedell has raised nearly $10,000.

Meanwhile, the only named candidate on the ballot for the GOP nomination for commissioner District 3, Janet Rowland, hasn’t raised nearly as much.

Rowland, who served on the commission from 2005 to 2013 and was the lieutenant governor running mate with Bob Beauprez in his first failed bid for Colorado governor in 2006, has raised $4,950. More than $1,000 of that money came from her own pocket. She’s also loaned her campaign $1,384.

The only person running against her is Palisade businessman JJ Fletcher. Fletcher failed to get enough delegates to make the primary ballot — he was short only five votes — and is running as a write-in.

To date, Fletcher has collected about $4,800, about half of which he put into his campaign himself.

The winner of that contest will go on to face Democrat Dave Edwards and Libertarian L. Marc Montoni in the fall general election.