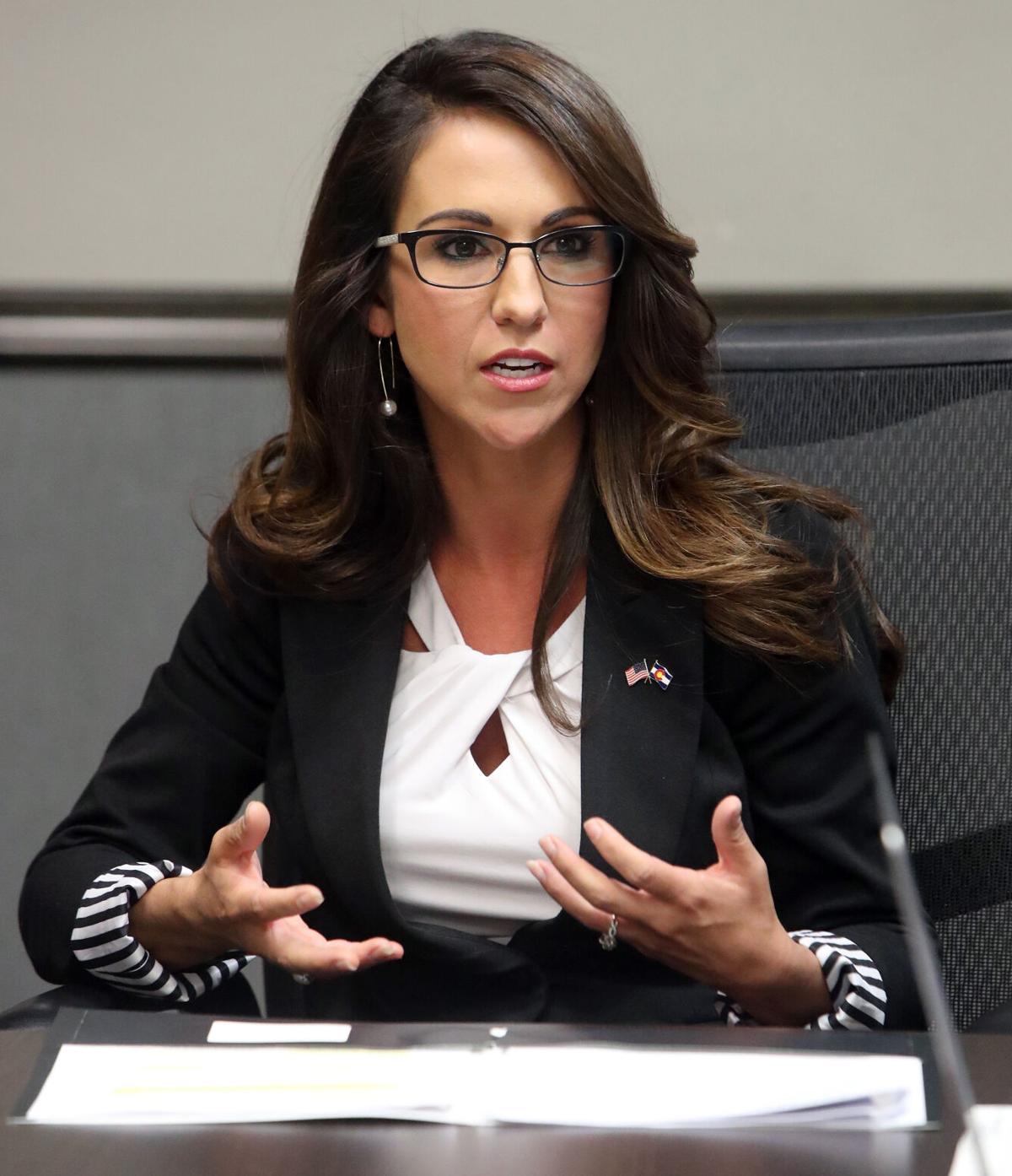 Lauren Boebert at the Daily Sentinel for a meeting with the editorial board Tuesday afternoon. 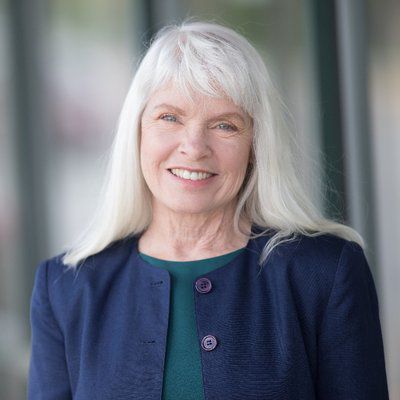 Lauren Boebert at the Daily Sentinel for a meeting with the editorial board Tuesday afternoon.

Not only does a new poll continue to show Democrat Diane Mitsch Bush with a slight lead over her Republican opponent, Rifle restaurant owner Lauren Boebert, but early ballot returns and campaign fundraising numbers favor the Steamboat Springs resident, too.

While that poll shows Mitsch Bush leading by only one percentage point over Boebert, it also indicates that she has a 17-point advantage among unaffiliated voters.

That’s important when looking at the latest ballot returns through late Sunday. Those numbers from the Colorado Secretary of State’s Office show that 5,983 more Democrats than Republicans have already cast their ballots. It also shows 3,241 more unaffiliated voters casting their ballots over Republicans.

“There have now been several polls showing this race in a dead heat, and we’re going to fight for every single vote in the remaining eight days,” said Mitsch Bush’s communications director, Caleb Cade. “People in CD3 want a congresswoman who will work to lower health care costs, create good-paying jobs and defend their public lands, that’s why Diane has built a coalition of support among Democrats, Republicans and unaffiliated voters.”

“The Democrats clearly have taken the lead in early voting, which is why Lauren Boebert is encouraging everyone she meets with to turn their ballots in now and make sure their support for freedom and prosperity is heard loud and clear in this election,” said Boebert Communications Director Laura Carno.

The two most populated counties in the district, Mesa and Pueblo, are nearly even in the number of votes cast so far, with more than 30,000 Democrats casting ballots already compared to nearly 28,000 Republicans. Unaffiliated voters aren’t far behind with 26,292 ballots cast in the two counties.

Republicans have a slight advantage over Democrats in the number of active registered voters in the 3rd district, 160,000 to 133,000. But at nearly 192,000, unaffiliated voters outnumber them both.

The last campaign filing with the Federal Election Commission before the Nov. 3 general election shows Mitsch Bush continuing to raise more campaign cash than Boebert, including pulling in nearly twice as much among voters in the 29-county district.

Overall, Mitsch Bush has raised a record $4.2 million since January, nearly twice as much as Boebert’s $2.3 million.

While the bulk of those donations have come from outside the district, since the June primary Mitsch Bush has collected about $837,000 from voters in the district compared to Boebert’s $482,000.