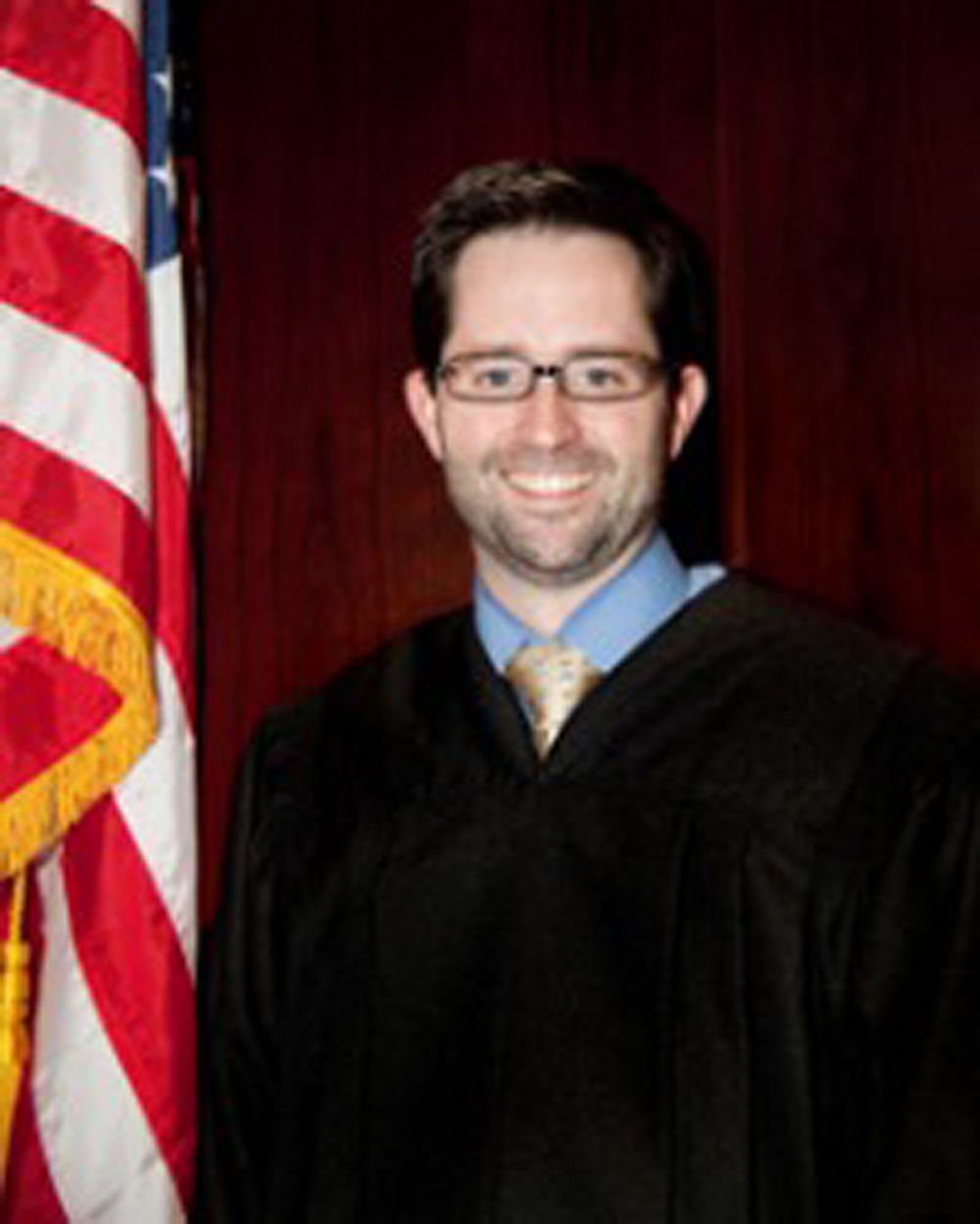 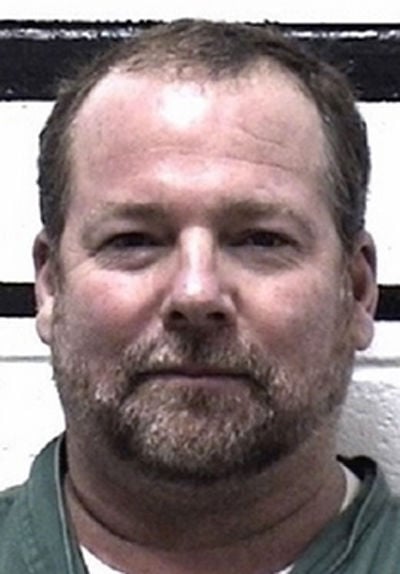 A campaign was launched Monday to remove a state appellate court judge from the bench, one of three judges responsible for a decision that led to the release of a violent sexual predator from his 324-year prison sentence.

Roughly 20 local residents attended a public meeting to discuss organizing the Justice for All campaign against the retention of Colorado Court of Appeals Judge Craig Welling, who voters will be asked to retain in 2020. Organizers said it's not too soon to start raising money and planning a statewide campaign to oust the judge.

Welling is the first of three appellate court judges to come up for retention since the panel overturned Michael McFadden's conviction and decided his right to a speedy trial according to state law had been violated.

McFadden, who was convicted by a Mesa County jury in 2015, was freed from prison in February after the Colorado Supreme Court refused to review the decision the appellate court judges made last year. The ruling, written by Judge Jerry Jones and concurred with by Judges Dennis Graham and Welling, found that delays related to questions that McFadden's attorneys wanted to include on the juror questionnaire had violated his right to a speedy trial, though he had twice waived that right previously in the case.

"They did have a choice," said Janet Rowland, who led the public meeting for the group Monday night.

Rowland noted this is not a partisan campaign, and that Welling is just the first judge in the panel up for retention, which is why the group has targeted him.

"We're not here to personally attack any of the judges," Rowland said, noting that Graham has retired from the bench and Jones will not be up for retention until 2024. "We're not picking on (Welling), he's just the first one we're going after."

The group is in the beginning stages of raising money and registering as a political-action committee to campaign against Welling, and has set up a website at www.justiceforallcolorado.org.The campaign will include videos, social media posts and advertising across media platforms, Rowland indicated. The group's current goal is to raise $300,000 to $500,000 and the group is looking for campaign leaders in all 64 Colorado counties, since voters across the state can vote to retain Welling.

Some attendees asked if there's anything that can be done to put McFadden back in prison.

Rowland said Mesa County District Attorney Dan Rubinstein is working to determine whether charges in an older case could be filed against McFadden.

When McFadden was initially released from prison, it was believed he didn't have to register as a sex offender. However, a previous conviction of sexual assault on a child in 1990, involving an 8-year-old boy who had been sodomized, was used to require his registration. He had been released from prison on parole in 2005. The crimes on the six children in the more recent case happened not long after that, between 2008 and 2012, and he was arrested in 2013.

According to prior reports, there was also a possible victim who reported McFadden touched him inappropriately in Arizona in 2008. A detective with the Grand Junction Police Department reported there was no evidence that Arizona police followed up on the report at the time.

Though McFadden was arrested and booked into the El Paso County Jail for failing to register as a sex offender after his release from prison, the jail website did not list the 46-year-old as an inmate Monday night, indicating he has bonded out.

Attendees at the meeting Monday said they were disgusted by McFadden's release on a technicality and wanted to do something about it.

"I just feel that it's important, as a teacher, that you stand up for children," said Jennifer Binkley, a first-grade teacher at Dos Rios Elementary School. "It's just sick to me that they've been catastrophically failed. How are kids supposed to feel safe?"

"I came because I'm interested in what happened, why it happened and I think the judges were wrong," said Don Pettygrove of Grand Junction.

Colorado voters last rejected the retention of a judicial officer in 2016, when District Judge Jill-Ellyn Straus was removed from her position in the 17th Judicial District serving Adams County and Broomfield. She had received a negative review from the volunteer commission that evaluated her performance, which recommended that she not be retained.

Colorado Office of Judicial Performance Evaluation Executive Director Kent Wagner said there was a "fair amount" of publicity on the commission's recommendation to not retain Straus prior to the election. The recommendations, including a narrative elaborating on the judicial officers' evaluations, focused on the evaluation of specific criteria: case management, application and knowledge of law, communications, diligence, demeanor and fairness.

The Office of Judicial Performance Evaluation also collects statements from citizens through its website at www.coloradojudicialperformance.gov.