A screenshot from the feed of a Grand Junction City Council meeting. 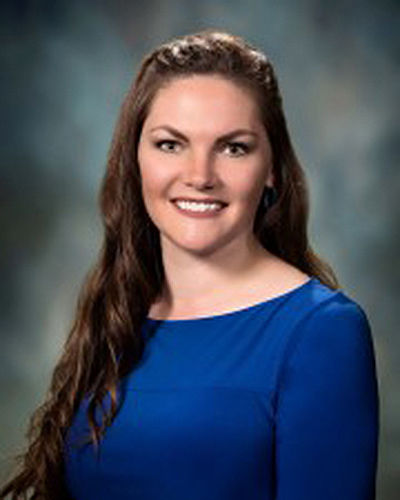 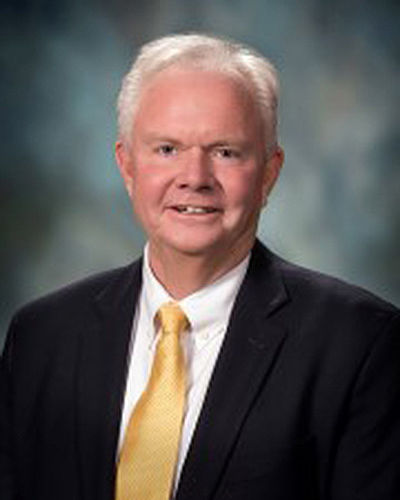 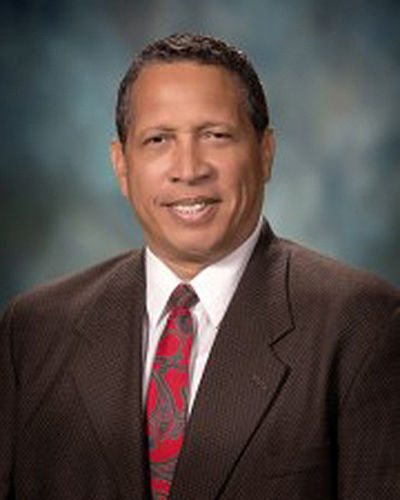 A screenshot from the feed of a Grand Junction City Council meeting.

Grand Junction City Council member Phillip Pe’a said he was so surprised by the police presence responding to protesters at a June 3 council meeting that he was unsure whether or not to take his gun into the meeting.

The comments came after a briefing from Council Member Anna Stout about work to address racial issues in Grand Junction. Local protesters have held demonstrations for more than a week after the killing of George Floyd, an unarmed black man, by a Minneapolis police officer.

The council on Monday was discussing a statement to commemorate Juneteenth this Friday, which activists have asked the city to do. June 19, also known as Juneteenth, commemorates June 19, 1865, when the last remaining enslaved African Americans in the Confederacy were freed.

After the discussion, Pe’a along with several other council members “chastised” Stout, saying she did not give the council notice regarding the plans of the protesters to attend the meeting.

“When I pull up and there’s a van of policemen jumping out of their van and I go “what the beep?” That’s not fair to me,” Pe’a said. “I didn’t know whether to bring my Glock with me in the building or not, that’s how serious it was, Anna. Seriously they were rolling out, they were coming in SWAT gear, what was I to think?”

Stout responded by highlighting the fact that the around 200 protesters who marched to city hall were not violent.

“It was a peaceful protest, people exercising their First Amendment right,” Stout said.

Mayor Duke Wortmann, who also took issue with being surprised by protesters at the beginning of the month, then jumped in.

“Peaceful protest. People ranting and raving and screaming about who to vote for,” Wortmann said.

The exchange, which can be seen online at gjsentinel.com, lasted for around 10 minutes and came at the end of a special meeting unrelated to racial concerns in the valley.

Wortmann also discussed the language used by some protesters at the June 3 meeting. He felt some of the colorful turns of phrase were directed at the council, something he laid at Stout’s feet.

“When they went to the MF? And calling us MF-ers, I have a problem with that Anna,” Wortmann said, adding a few moments later that “the lack of respect is going to pour because of your lack of respect for us.”

“Respect” was a regular theme of the discussion.

After the meeting, Wortmann said his intention for the June 3 meeting was to read a statement from the council regarding George Floyd’s death, but they were unable to after around 30 protesters attended the pre meeting. He said he was ashamed about the way the June 3 meeting happened and felt blindsided by Stout.

“We were going to read a statement that was titled ‘8 minutes and 46 seconds’ about George Floyd,” Wortmann said. “We never had a chance to do that because we were on the defensive right from the start.”

Stout said after the meeting that her intention was to involve a smaller number of people of color for the pre meeting discussion about the statement. She said she thought it was important to have members of the African American community there.

“My intention was to only have a couple people there,” Stout said. “This is how movements happen. You don’t control them. You don’t plan them. The fact that it turned into the march and 70 people in the council. That wasn’t the original intention, but I think it was incredibly effective.”

Stout said the council should be prepared to hear from constituents at any time. She said if it made council members uncomfortable, that showed these discussions regarding race in Grand Junction need to happen.

“I would do it exactly the same if I were to do it again because it was about giving access to members of our community who do not typically have access to our institutions or do not know how to access those institutions,” Stout said.

As for Pe’a, he maintained during Monday’s exchange that his issue was with not being given proper notice before the meeting. He did compliment Stout’s efforts regarding recognizing minority struggles in Grand Junction.

“Your hard work is paying off. It’s working ... I’m a minority in the group. I get that. But it could have been done better,” he said, before pivoting back to his frustration with the meeting.

“Here’s my promise to you, Anna: Next time it happens, I won’t be as pleasant,” Pe’a said.

“You don’t have to be pleasant, you can be whatever you,” Stout began, before Pe’a interjected.

“It’s going to be hostile, and then what?”

Go to gjsentinel.cio and click on this story to watch a clip of the video at the City Council workshop meeting.