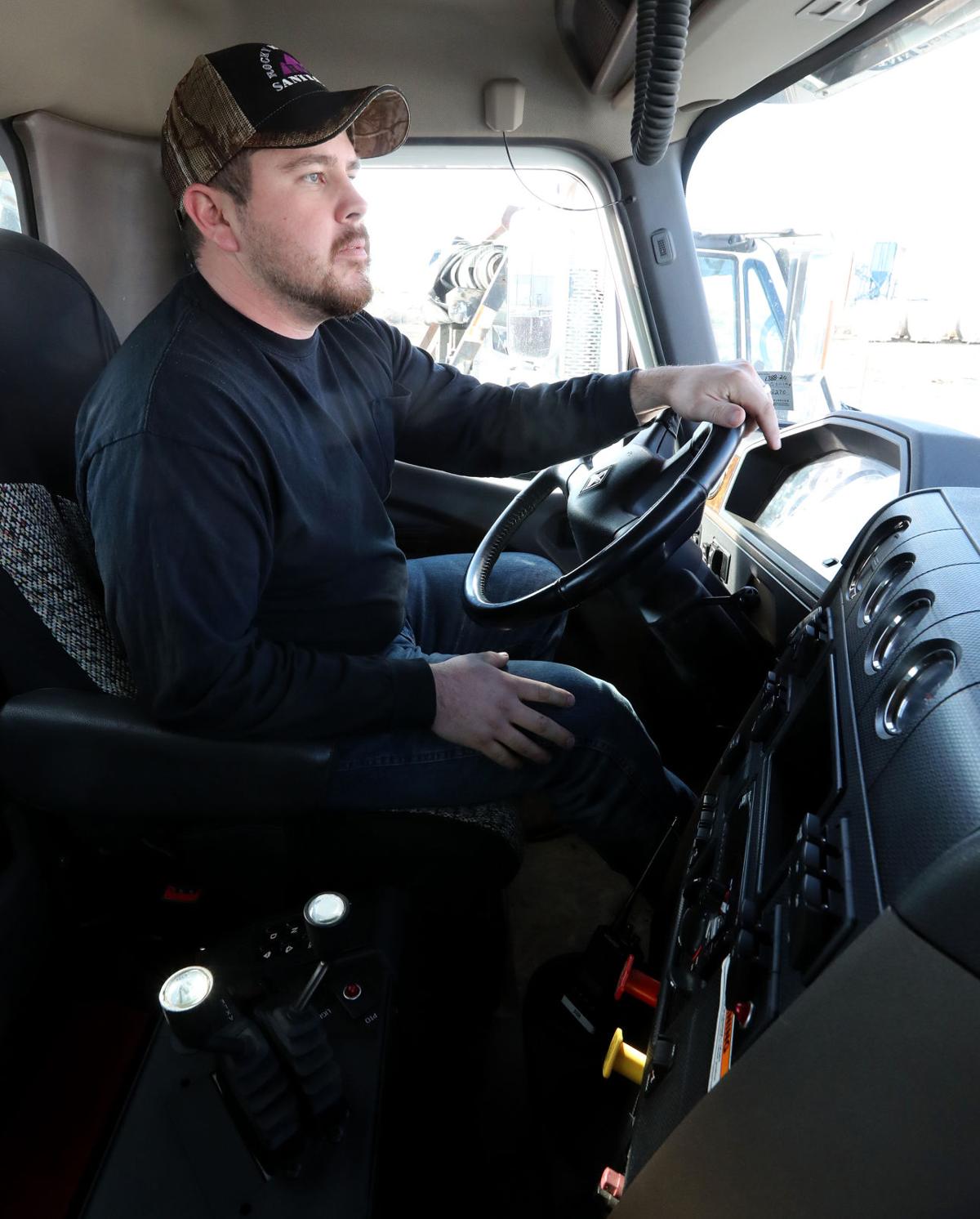 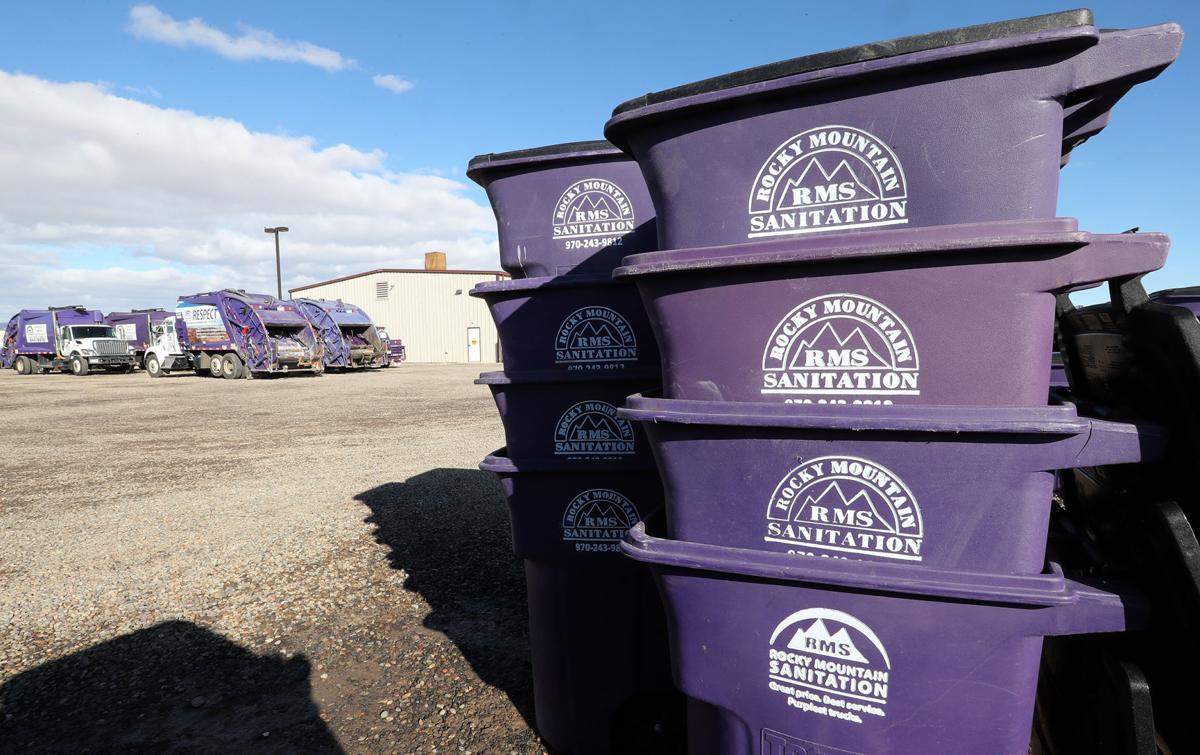 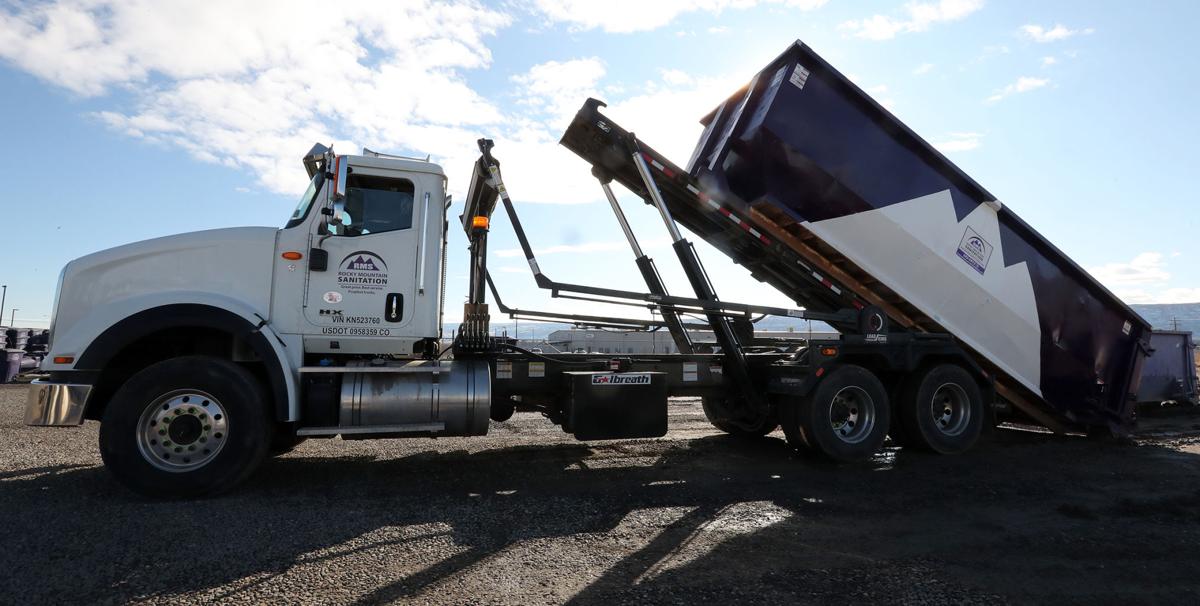 Rocky Mountain Sanitation is among the local businesses that offer employees alternatives to traditional health insurance because of the rise in costs. The company employs about 30 people.

Rocky Mountain Sanitation is among the local businesses that offer employees alternatives to traditional health insurance because of the rise in costs. The company employs about 30 people.

Last year, Lisa Mullen was combing through insurance plan options to offer her employees at Rocky Mountain Sanitation when she came to a realization.

“As a business, we have to find something else,” she said. “It’s so difficult.”

Mullen, who employs about 30 people at the Grand Junction garbage collection service, decided to abandon traditional health insurance plans and offer a health savings account with a high deductible, along with a membership at Appleton Clinics, a local concierge primary care practice where patients pay monthly fees.

Mullen said her insurance costs have risen 62% in the past five years and would have gone up an additional 21% if she had stuck with the same plan as last year.

Insurance costs have left multiple Mesa County businesses scrambling to keep up with rising prices. Even as some rates have dropped this year, some small businesses have steered away from traditional insurance to offer alternative plans while local business leaders and the Grand Junction Area Chamber of Commerce are attempting to find ways to band together to bargain for better rates.

Rocky Mountain Sanitation used to pick up 100% of their employees’ premiums and the employee would pick up their dependents. But that also changed a few years back and employees now pay about 28% of their own premium. With the increases, Mullen said some employees have not been able to afford putting their spouse on the plan.

Over the past few years, she said the company has been paying more and receiving fewer benefits. Some of the plans she looked at had out-of-pocket maximums of $16,000. She ultimately settled on two HSA plans, one with a $4,500 deductible and another with a deductible between $7,000 and $8,000 that included the membership with Appleton Clinics.

Mullen estimates that 3% of the company’s budget is dedicated to health care and it paid about $17,000 per month last year.

“We want our employees to have good coverage,” she said. “Just figuring out what’s going to work and what we can afford and employees can afford is very difficult.”

Nina Anderson’s Express Pros temp agency also offers primary care coverage through Appleton Clinic memberships for her eight full-time employees, along with vision, life insurance and short-term disability. Employees have to purchase their own insurance plans for hospital stays or any catastrophic events, or get it through a spouse.

She said when she first opened and looked at insurance plans, she was hit by “sticker shock,” as one employee in her late 50s would cost the company more than $1,000 per month to insure.

“There’s no way I have the margins for that,” Anderson said.

By dropping traditional insurance, the company is able to pick up 100% of the costs for the health plan. She said her employees preferred this to a more comprehensive plan in which the workers were picking up more of the costs.

Grand Junction Area Chamber of Commerce President and CEO Diane Schwenke feels Mullen’s and Anderson’s decision to go with concierge care is becoming more common with smaller businesses — less than 50 employees — that would not face a penalty by declining to offer health insurance to employees.

“Things have frankly gotten so bad that employers are just wondering if there is another way,” she said.

However, the emergence of more data, such as hospital prices, is bringing some hope of lower prices.

“There’s been some interesting developments in terms of data,” she said. “Employers are becoming more empowered in the process.”

The chamber is also beginning to work on an effort to bring small employers together as a group to potentially increase bargaining power with insurance companies and negotiate lower rates. In a recent survey conducted by the chamber, health care costs were at the top of the list of concerns among members.

“This is an opportunity for smaller employers,” Schwenke said. “We want to do it in a collaborative manner.”

Hilltop Community Resources CEO Mike Stahl sits on the chamber’s board of directors and will help lead the formation of a task force to help negotiate better rates.

Stahl said the board will research what is driving the costs of health care across the state and try to help the community as a whole, not just one business.

“The costs affect everybody,” he said. “It is really choking out any financial growth (for businesses).”

Stahl hopes there will be strength in numbers.

“I would clearly think the bargaining power would be much stronger,” he said.

Robert Smith, executive director of Colorado Business Group on Health, said the main issues to tackle are pharmacy costs and hospital prices. He noted that reducing hospital errors, which result in extra costs, would be a big step.

“You can absolutely get some of the highest and most reliable services in Colorado,” Smith said. “The catch is, the exact opposite is also true.”

Smith said he does see some hope with some new legislation in Colorado, particularly re-insurance, which is more or less insurance for insurance companies that is thought to lower rates. Addressing out-of-network bills and primary care will also help, he believes.

Health insurance costs for private-sector businesses rose steadily from 2008 through 2017, according to statistics from the Colorado Division of Insurance.

Smith notes that the costs of health care have risen more than four times the cost of inflation over the past five years, which has impacted employees directly as companies ask workers to pick up a greater percentage of the premiums.

“Unfortunately, one of the strategies employers have had to employ is shifting more costs to employees,” he said. “That’s taking more money out of salaries.”

Monument Health, a health insurance provider that serves Mesa and Delta counties, is already seeing a reduction in premium rates because of some of this legislation, CEO Stephanie Motter says.

Motter said rates dropped 10% to 20%, depending on the product and she’s seen some smaller businesses return to the organization. She referred to small businesses as companies that employ fewer than 100 people.

“We have seen the very small employer groups coming back,” Motter said.

More than 200 businesses are using Monument Health to provide insurance for their employees in 2020, Motter said.

Monument Health is in its fifth year offering health plans, and while Motter says costs are still a big issue, she feels lower costs could be on the horizon.

“We’re very bullish that we can continue to see efficiencies and pass that on,” she said.

Community Hospital received some positive news to kick off 2020.