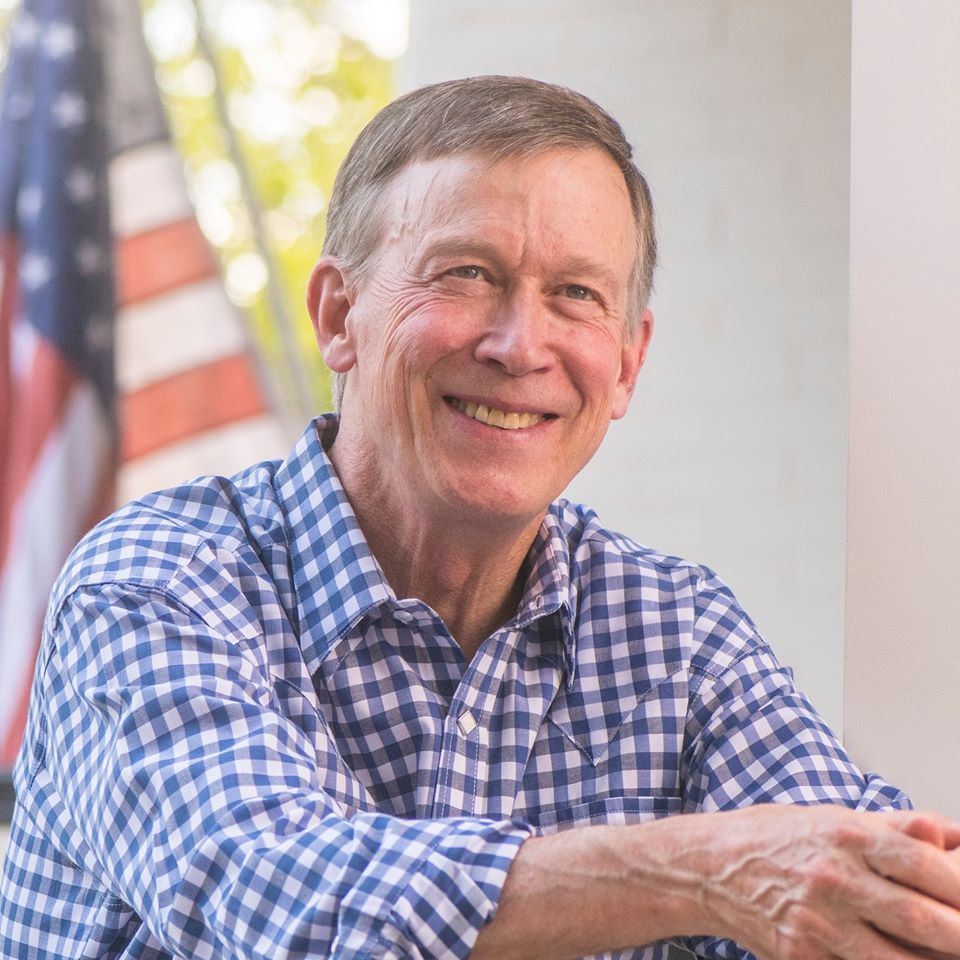 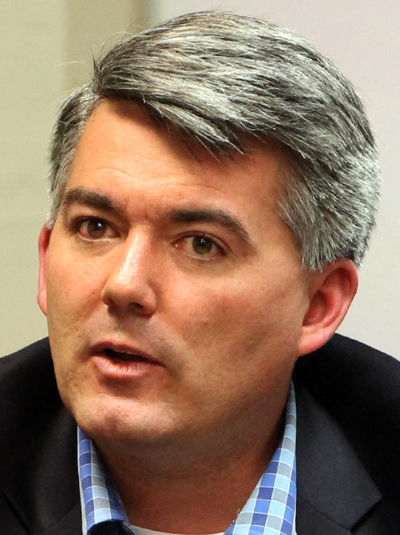 This week, Hickenlooper’s campaign announced what debates the Democrat would attend, and all of them are in October and all on the Front Range.

But while the Democratic governor’s list of four debates doesn’t include Club 20, it also doesn’t match up with the list of five debates sponsored by various newspapers, online news organizations and television stations that Gardner says he will attend, except for one, a debate to be hosted by the Pueblo Chieftain on Oct. 2.

That raised the ire of the Gardner campaign, which suggested a list of debates back in late May, more than a month before the June primaries when Hickenlooper didn’t know if he would be the Democratic Party’s nominee to run against Gardner, the Republican incumbent for the U.S. Senate seat.

“After 69 days of not responding to our proposed debate schedule, John Hickenlooper lied to a reporter (Tuesday) and claimed his campaign was negotiating debates with our campaign,” said Gardner campaign spokesman Jerrod Dobkin. “Now that he has released a proposed schedule, it is no surprise his campaign team is trying to hide their candidate until October since John Hickenlooper has never met a rake he won’t step on.”

Dobkin said the two campaigns are not in active discussions about a debate schedule, but said the Gardner camp is willing to do so.

The Hickenlooper campaign confirmed in an email Wednesday that Hickenlooper will not attend the Club 20 debate — Gardner has said he would — saying that Grand Junction voters would be able to watch a live Oct. 13 debate in Fort Collins that is being sponsored by several media outlets, including the Grand Valley’s two television stations.

The thing is, though, that debate isn’t on Gardner’s list either.

“It’s unfortunate John Hickenlooper is refusing to debate on the Western Slope,” Dobkin said. “Senator Gardner looks forward to being at Club 20 on Sept. 19, and is willing to negotiate with their team about adding additional debates to the schedule. Hickenlooper used to thank Club 20 for their advocacy, now he blows them off.”

Melissa Miller, communications director for Hickenlooper’s campaign, said they were “optimistic” Gardner would agree to the Fort Collins debate.

Still, Club 20 Executive Director Christian Reece is holding out hope that Hickenlooper might change his mind, saying she doesn’t want to see a repeat of two years ago when Democrat Jared Polis declined to debate Republican Walker Stapleton during the Club 20 fall meeting in the 2018 gubernatorial race, which Polis won.

“This is going to be the only debate in western Colorado,” Reece said. “I appreciate that you don’t have to have western Colorado to win statewide election, but in order to be a good elected leader, you have to represent the entire state and not just the Denver metro area.”

At the time, some Polis supporters criticized the Club 20 debates as being too one-sided, saying the Western Slope advocacy group is dominated by Republicans, Democrats are treated poorly and the debates are not free and open to the public. Additionally, the spectators who do attend are not controlled by moderators, and the debates often end up being a rally for whichever candidate can pay Club 20’s entry fee to have the most supporters in the audience.

This year, however, that’s not an issue.

Because of the COVID-19 pandemic and public health guidelines to social distance and avoid large crowds, this year’s Club 20 debate on Sept. 19 will be mano-a-mano between all candidates. Each — there also are debates for congressional and legislative seats as well — will be held at Colorado Mesa University and live streamed to anyone who wants to watch, for free and with no studio audience.

“We’ve gone to extreme lengths to make sure that the debates are free and accessible to anybody who wants to watch them,” Reece said. “I would think that’s something that either candidate would be supportive of and want to participate in.”