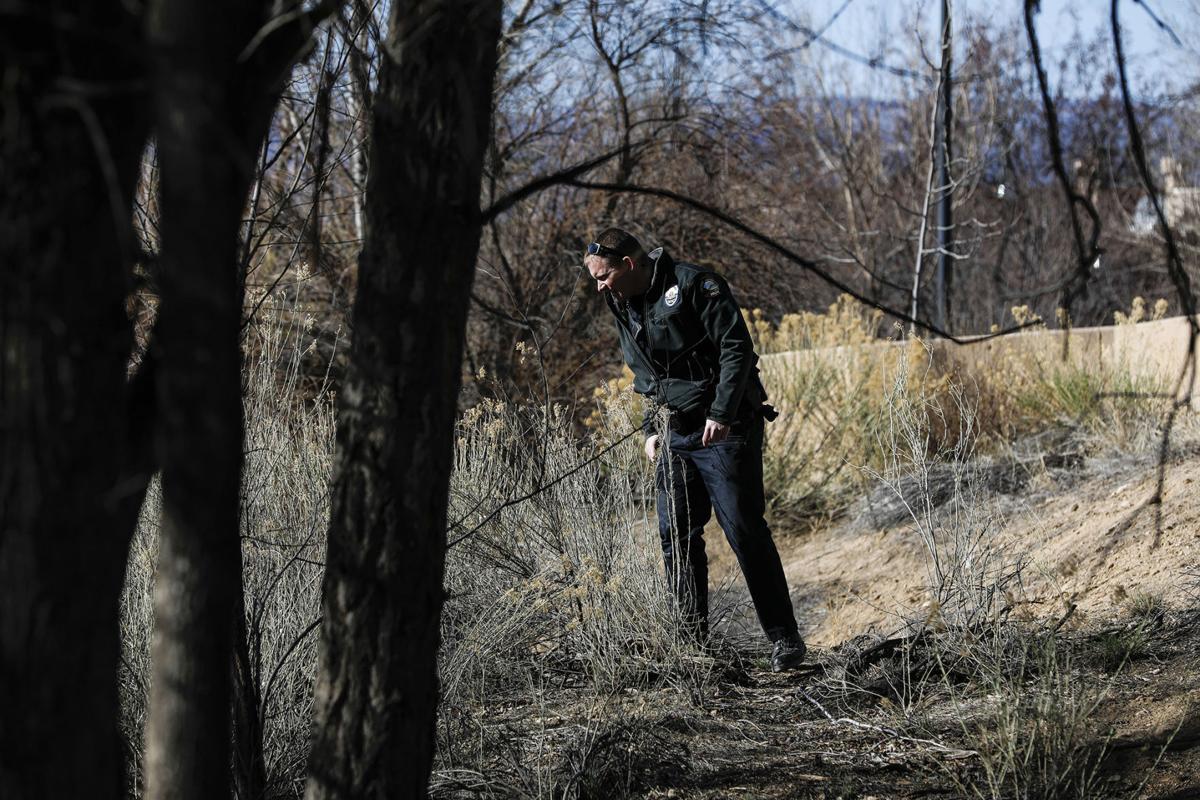 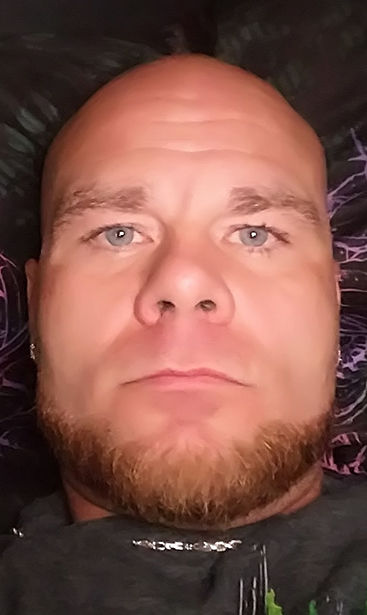 A warrant for second-degree murder was issued late Monday for a Grand Junction man suspected of shooting and killing a man who was found sitting in the driver's seat of a still-running car in the middle of a street.

Grand Junction police announced they are looking for Joseph W. Peace, 39, who is suspected of shooting a man in the chest and leaving the scene of the crime.

The investigation began with a 911 call at 1:40 a.m. from a resident living in the area of Ridge Drive and 28 Road at the east end of the Spring Valley subdivision. The caller reported that a vehicle was sitting halfway in the street, and someone wearing a trench coat and sweatpants ran from the car into the subdivision.

According to archived dispatch recordings on broadcastify.com, reports indicated the person who ran from the Chrysler sedan headed west on Ridge Drive.

Heidi Davidson confirmed that the Chrysler passenger car was left partially in the roadway, facing north on 28 Road, and that the victim was sitting in the driver's seat. The man, who reportedly had a gunshot wound to the chest, was unresponsive when police arrived.

The Mesa County coroner has not released the name of the victim, pending notification of family.

No weapon was found at the scene, Davidson said. However, unconfirmed dispatch reports indicate a spent ammunition shell was found in the vehicle.

After locating the deceased male in the vehicle, officers staged around surrounding neighborhoods and patrolled subdivisions throughout the night in an effort to secure the area from Patterson Road north to Cortland Avenue.

Officers were seen later in the day searching a wooded open space near 27½ Road, and Davidson said a canine unit was called to the scene for tracking purposes.

Davidson said an emergency notification system call went out to about 1,500 landlines and cellphone numbers registered to nearby addresses at 2:30 a.m, asking residents to keep their windows and doors locked and stay indoors.

A second call went out to an additional 400 numbers later, as police expanded the radius of the search. The shelter-in-place warning remained in place until it was lifted at 6:17 a.m., according to Davidson.

No suspects were located in the overnight search of the area, Davidson said, though the investigation led to the issuance of the warrant for Peace late Monday. She said police do not believe this to be a random crime at this time. Peace is described as a white male,  5 feet 7 inches tall, weighing 180 pounds, bald with blue eyes and having multiple tattoos.

Police are asking anyone with information about Peace's whereabouts to call 911. Investigators are also seeking information from those who live in the area who may know more.

"We'd love it if anyone who saw anything or perhaps has home surveillance that may have captured something to please contact us via non-emergency dispatch," Davidson said.