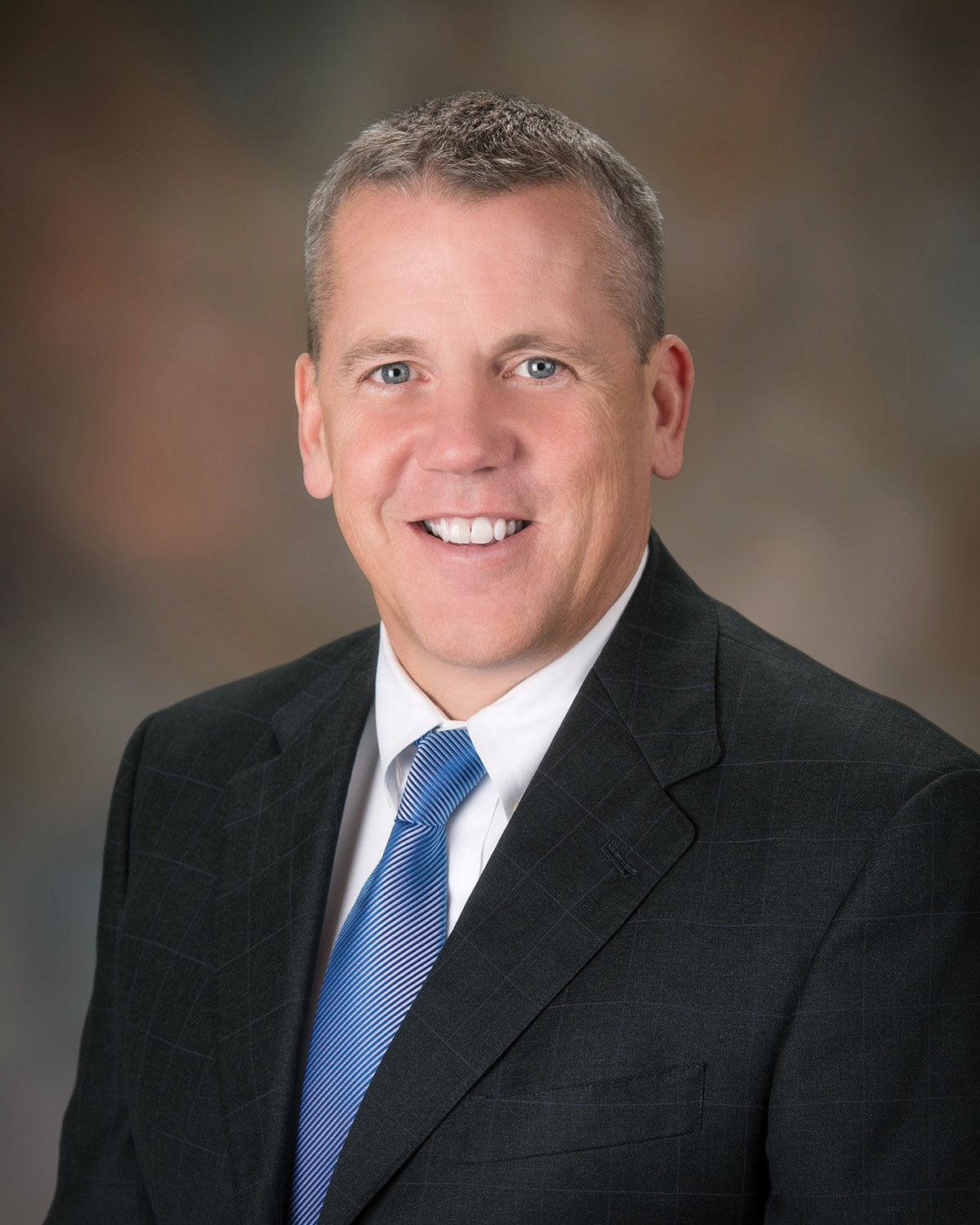 Community Hospital is one step closer to becoming a part of the Centura Health network after it signed a letter of intent Thursday to exclusively negotiate with the large health care provider.

The Community Hospital Board of Trustees will take the next 120 days to perform its due diligence before finalizing an agreement.

Centura is the largest health care provider in the state, with 16 hospitals in Colorado and two more in Kansas. The two closest Centura hospitals to Grand Junction are in Durango and Frisco.

"This would give them a strong presence in western Colorado to continue their mission as a statewide health care organization," Community Hospital CEO Chris Thomas said.

Thomas said many of the specifics of a deal have been agreed upon and he expects a final decision between the two organizations in the early part of 2019.

The agreement between Centura and Community would be a "membership substitution," according to Thomas, which is a non-cash deal where the larger hospital — Centura in this case — would take on the liabilities of the smaller entity. Community would then become a corporate member of Centura.

Under this scenario, Community would maintain its tax identification number, and the Colorado West Healthcare System, the parent company of Community Hospital, would stay intact. The Board of Trustees would transition to become a community board and oversee large-scale plans and quality of care, but plans would be approved by Centura.

The benefits for Community Hospital, Thomas said, would come in the form of access to capital, debt relief from the new hospital building and a consolidation of the medical record system.

"I think you are going to see a tremendous amount of capital investment into this organization and community to make sure there are choices," Thomas said.

The administrative staff would stay intact and all Community Hospital employees would become employees of Centura. Thomas, who is officially employed by Quorum Health Resources, would also be a Centura employee.

Hospitals that are part of Centura, a faith-based, nonprofit health care network, are sponsored by either Catholic Health Initiatives or Adventist Health System. Thomas said Community would pursue sponsorship with Adventist, meaning Community would not have to make any changes to its reproductive health services and its policy on birth control. Thomas said the board also felt it would not be in the best interest of the community to have two Catholic hospitals in the Grand Valley.

"We felt it was important to have different options and different choices," he said.

Tom Gessel, greater Colorado and Kansas operating group president for Centura Health, said the goals of Community Hospital and Centura Health align in most ways. He added that both organizations want to treat patients near their home.

However, should patients need to transfer to another hospital outside of the area, Centura has a wide network to provide care. "It seems to be a perfect fit," Gessel said. "There's lots of alignment around vision and the way we provide care."

Community Hospital has operated in Grand Junction since 1946. It opened a new 60-bed facility on G Road in 2016.