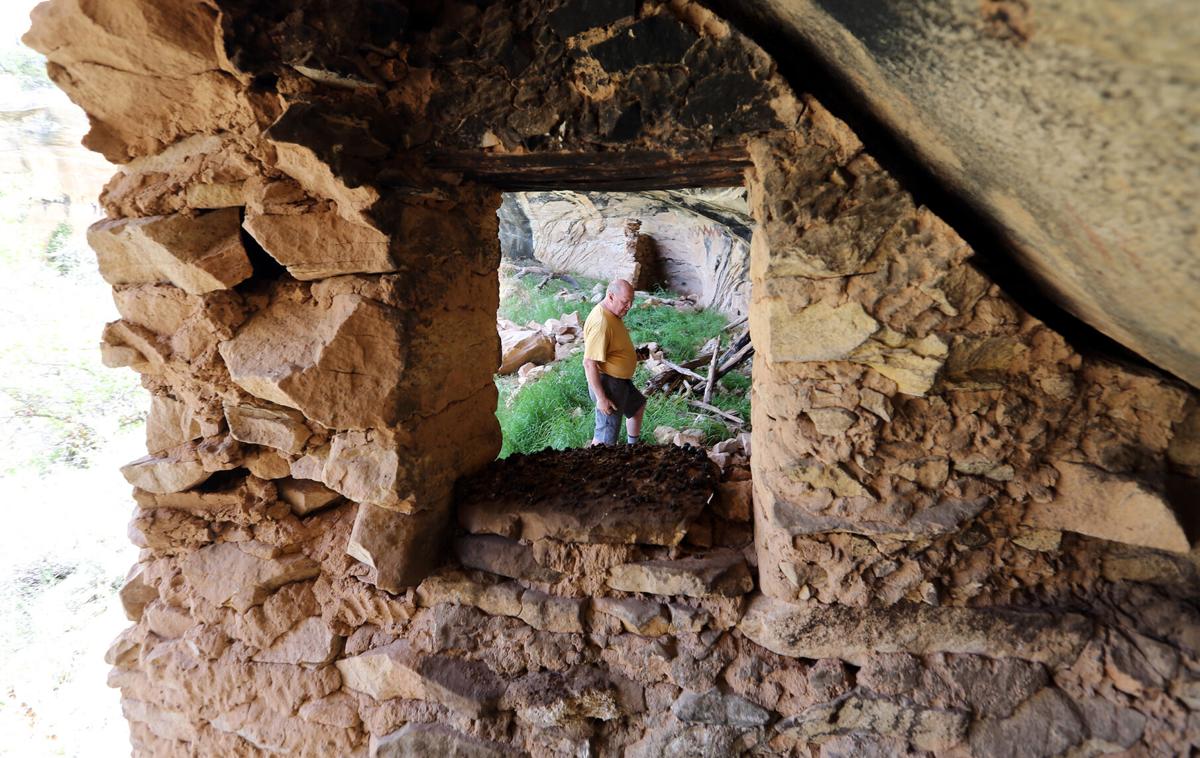 Joe Higgins is shown at Bears Ears National Monument in southeast Utah. Higgins went to Arizona State University where he earned a degree in public administration. 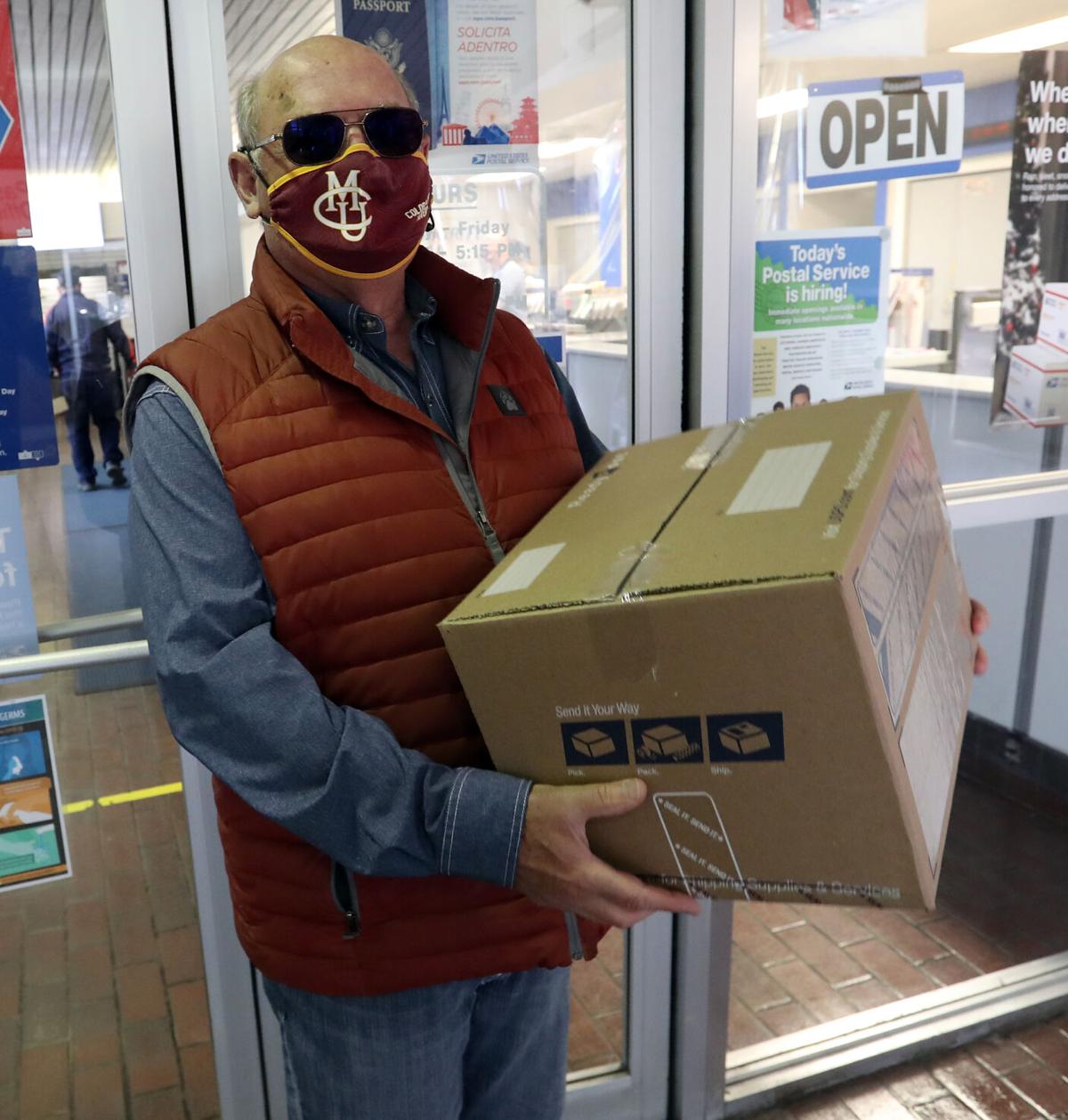 Joe Higgins drops off care packages for the Hopi tribe at the downtown post office. Higgins has been a pillar of the local non-profit community. He dedicates his life to family, friends and helping those in need. 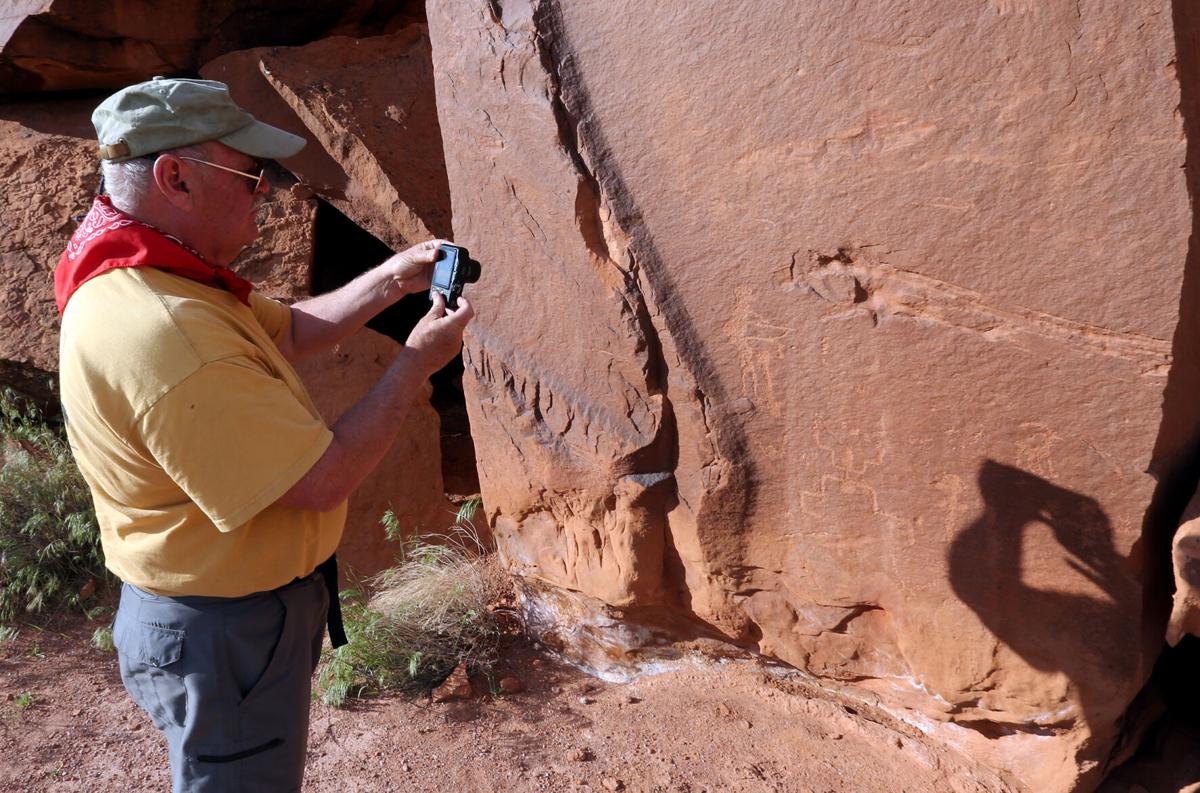 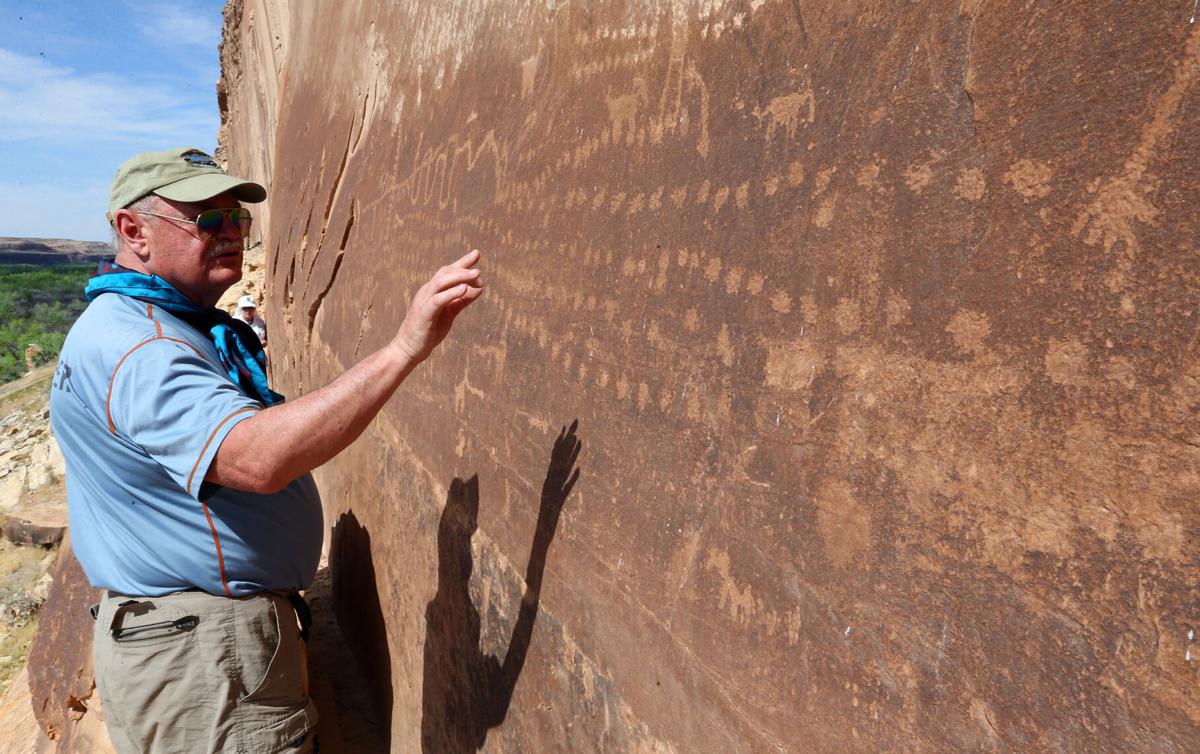 Joe Higgins is shown at Bears Ears National Monument in southeast Utah. Higgins went to Arizona State University where he earned a degree in public administration.

Joe Higgins drops off care packages for the Hopi tribe at the downtown post office. Higgins has been a pillar of the local non-profit community. He dedicates his life to family, friends and helping those in need.

When it’s all said and done, Joe Higgins, 71, wants to be remembered as someone who did what he could to leave his community in better shape than when we found it 40 years ago.

His jovial, mustachioed smile has been a pillar of philanthropy in Mesa County. He worked with Native American tribes, Mesa County Partners and other youth nonprofits.

“The privileges I’ve had to do what I’ve done is great. I wanted to work at the nonprofit level where I knew I was making less money but it’s what I wanted to do,” Higgins said. “I mean, I got to take kids river rafting, that’s a pretty great gig. I feel good that I did a job that made life better for young people.”

Higgins had 0 wanted to work with children since his youth. He grew up in East Denver. Many of his friends came from low income households near Colfax Avenue.

Some of those friends fell into substance abuse. While some crawled out of that hole, others dug too deep and never got out.

That led to Higgins’ first experience visiting a juvenile detention facility in the 1960s.

“My stepdad and I went to visit Randy, this 13 year-old I used to hang out with. I just wanted to check in on him and let him know that I loved him,” Higgins said. “Throughout my whole life, I see people — what they’re missing the most is hope. So I like to spend my time and energy giving people that.”

From that moment, Higgins’ path was set. In the mid-60s, he helped start a Boy Scout troop in the Five Points area of Denver, a historically underserved neighborhood.

Eventually, Higgins went to Arizona State University where he earned a degree in public administration.

That’s when he noticed a need for help on Native American reservations. He and his wife, Fran, lent their hands with the Cheyenne tribe in Montana and the Hopi tribe in Arizona. The latter stint is where Higgins met Delfred Leslie.

Leslie, a Hopi tribal judge, has known Higgins for decades. What stood out to Leslie was Higgins’ genuineness. Higgins wasn’t on the reservation for volun-tourism or vanity, he was there to help however he could and inundate himself with the Hopi culture. He tried some of the Hopi’s dishes and would spend hours talking with Leslie’s father, who was a Chief.

“In 2016, I was hospitalized with H1-N1. Joe was there every day by my side,” Leslie said. “My family and I truly look up to him. He’s my brother, and we’re all thrilled whenever he visits.”

Higgins hasn’t visited since the COVID-19 pandemic. Though that doesn’t mean his help has vanished.

The Hopi don’t have a huge economic footprint, Leslie said. They’re mostly farmers on a small reservation surrounded by Navajo land. So when the pandemic hit, their small villages were locked down and low on supplies.

“Joe has been helping by supplying parts of the Hopi reservation with hand sanitizer, soap, masks, face shields and PPE,” Leslie said.

At home, Higgins was a vital member with Mesa County Partners, a nonprofit that provides mentors for youth through activities such as river rafting. The nonprofit community in Mesa County is tight-knit, Higgins said. So his impact stretches to many organizations.

“Very few people have not been impacted by him, and I mean that with no exaggeration,” Miracle said. “He works tirelessly to support his community.”

On Martin Luther King Jr. Day, Higgins was given the Harry Butler Community Service Award for his service in the Grand Valley.

At 71 and mostly retired, Higgins still does his best to fundraise for local nonprofits. But over the previous 12 months, he’s mostly stayed at home and only interacted with immediate family. He and Fran still see their two children and four grandchildren.

He’s vaccinated and could probably go out more, but he doesn’t want to risk it. He’s dedicated his life to building a prosperous community for future generations. Now he wants to spend some time enjoying it with them.

“We all have some responsibility to try to make the world a better place for each other,” Higgins said. “My grandkids, I love them. That’s what I’m living for, man.”