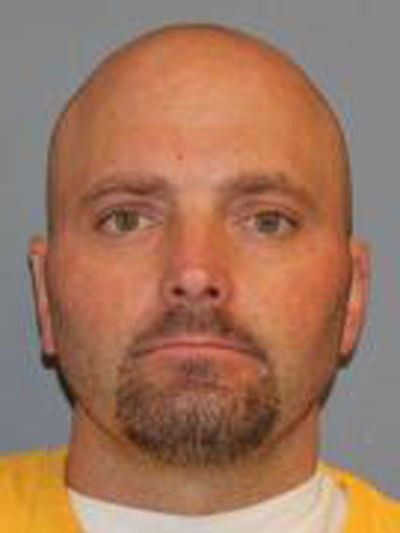 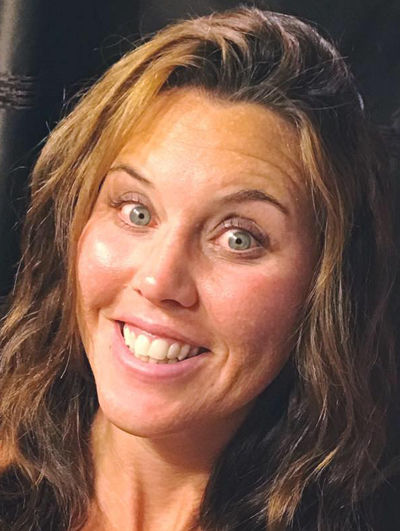 A Mesa County jury found an Orchard Mesa man guilty on murder charges in the 2018 shooting death of his wife.

Kalab Prettyman called and told several family members he had shot his wife and he also offered the information to an investigator soon after the shooting, according to an affidavit. Melissa Prettyman had told Kalab she wanted a divorce soon before she was killed, family members have said.

Melissa Prettyman's mother, Cathy Moravitz, said by phone this week that she sat through the eight-day trial and she was pleased with the jury's verdict.

Testimony included Kalab Prettyman making statements to the effect that if he couldn't have Melissa, nobody could.

Moravitz said she was close with her daughter, who was a mother to two children.

"When it actually happened it ripped the heart out of my soul," she said. "It doesn't bring her back but we know (Kalab Prettyman) is not coming back anytime soon either."

No hazing charges for academy cadets

The academy said Wednesday the charges were dropped after an investigation determined that a conviction would be inappropriate.

The charges stemmed from a September 2017 incident involving freshman members of the team. Investigators say other cadets stripped and blindfolded the newcomers and also tried to make them vomit. No sexual acts were alleged.

ASPEN — Voters in the Colorado ski community of Aspen have narrowly approved a redevelopment plan that will increase the size of the resort's base area.

Aspen Skiing Company's redevelopment proposal encompasses more than 320,000 feet of commercial space including a time-share lodge that will add six condominiums to the base area and a luxury hotel that is expected to offer 81 additional rooms.

GREELEY — Another county in Colorado has become a so-called "Second Amendment sanctuary county."

The Board of Weld County Commissioners unanimously passed a resolution Wednesday opposing a bill in the state Legislature that would allow family or law enforcement to petition a judge to remove firearms from someone who is deemed dangerous to themselves or others.

SALT LAKE CITY — A push to raise the alcohol level in Utah beer in line with most of the U.S. hit a stumbling block Wednesday as a panel of lawmakers gutted the measure.

The vote called for study of the issue instead, a step that could mean nothing gets done, said Republican Sen. Jerry Stevenson.

That plan now heads for the House of Representatives.

Stevenson, though, said he's not giving up on getting the bill changed back to its original form, which has already overwhelmingly passed the state Senate.

"I don't think this will be done until the last night of the session," he said.