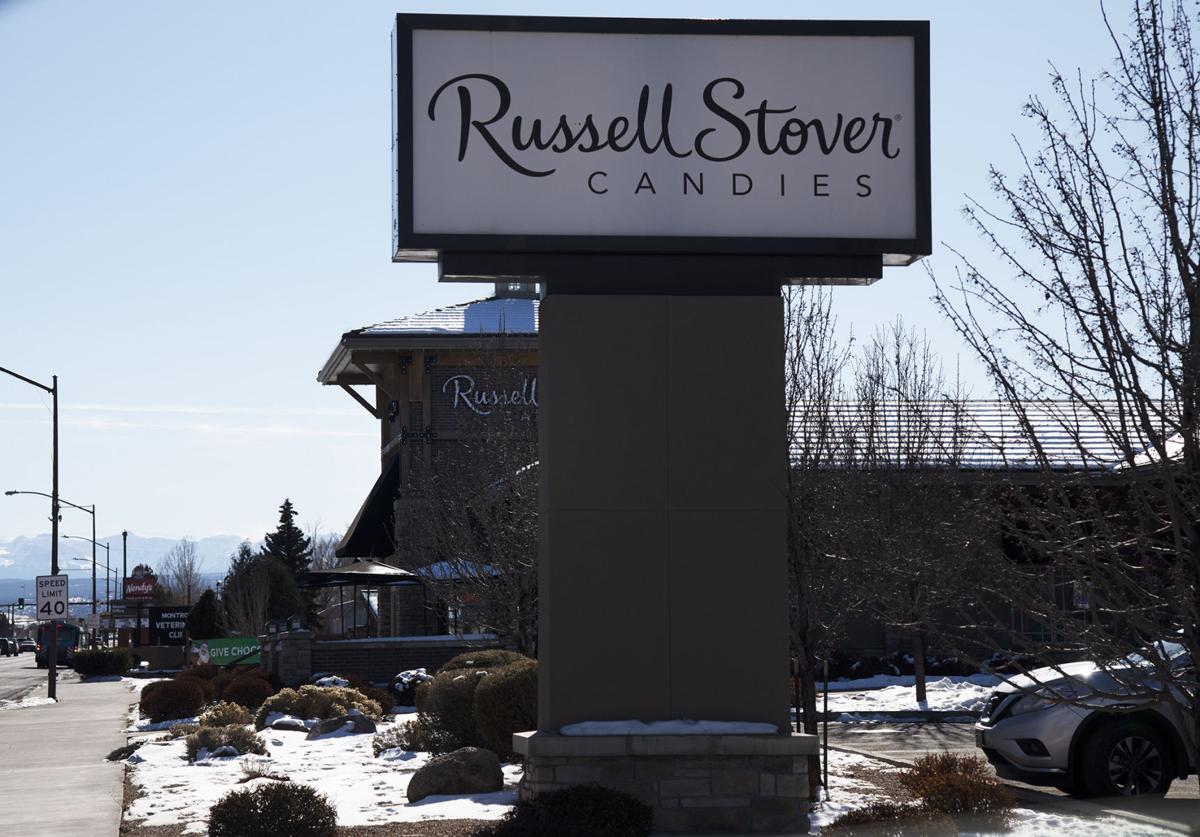 The Russell Stover plant off Townsend Avenue in Montrose, one of the city’s largest employers, is expected to close in 2021. 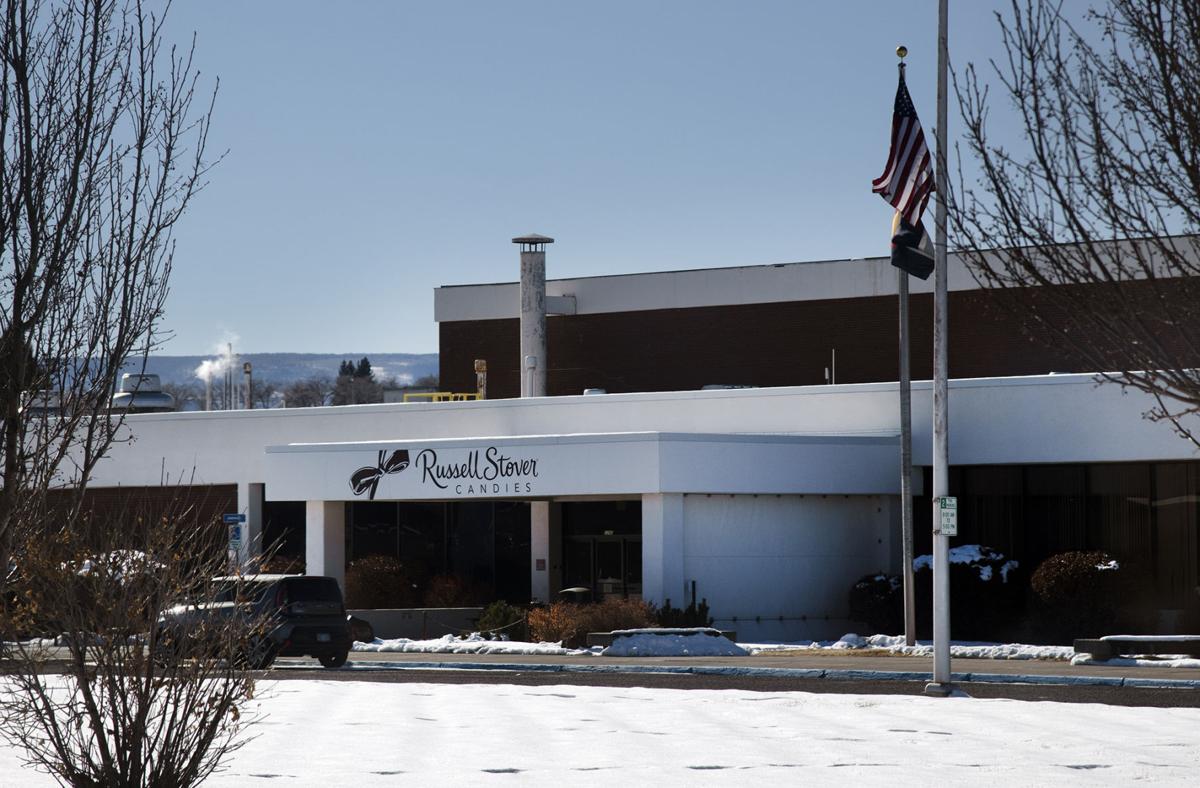 The Russell Stover plant off Townsend Avenue in Montrose, one of the city’s largest employers, is expected to close in 2021.

Montrose’s largest manufacturer and longtime community staple Russell Stover Chocolates will shutter its downtown production plant in the spring of 2021 after more than 45 years of operation.

The Kansas City-based candy company announced the closure Tuesday along with several other changes to its production, retail and distribution operation around the country. The retail store in Montrose is also slated to close next year, according to Russell Stover spokesman Robbie Vorhaus. The closures are likely to occur in March of next year.

The company announced it would also shut down some “low-traffic” stores this year and expand its plants in Texas and Kansas, adding roughly 300 jobs to three locations in those states. All of the roughly 400 employees at the Montrose plant will have an opportunity to transfer to one of those locations, Vorhaus said.

Montrose city and county officials along with the Montrose Economic Development Corporation learned of the coming announcement Monday evening and spent part of the day Tuesday in meetings to discuss next steps and potential ripple effects.

“It’s a sad day for this community,” City of Montrose spokesman William Woody said. “Everyone here knows someone who worked there at some point.”

The plant is the third largest employer in the county after the Montrose County School District and Montrose Memorial Hospital and its loss will be felt throughout the community, according to MEDC Executive Director Sandy Head, including by local farmers and fruit growers who sell their products to the company.

However, she is glad that Russell Stover decided to give the community roughly 15 months of notice to allow for preparation time for employees and the community.

The city owns the land where the production plant and retail store are situated in downtown Montrose off of Townsend Avenue, but the buildings are owned by Russell Stover. The length of time before the closure, Head said, will allow local officials and the candy company an opportunity to discuss future plans and options for the facility should Russell Stover look to sell its 305,000-square-foot production plant and nearby shop.

It will also let those who wish to stay in Montrose time to find a new job in town.

With a low unemployment rate and strong interest from businesses looking to relocate to the area, Head feels there will be job opportunities for those who remain in the community.

“I think we’re just trying to make sure that we don’t have a panic in the community,” Head said. “We do have time to work on it and have a very strong team with the MEDC, the city and the county.”

Montrose County District 1 Commissioner Keith Caddy lauded Russell Stover’s presence over the years, calling it an “economic stabilizer” in the community, even in times of economic downturn.

“I wonder how many house payments they’ve saved because someone could get a job there when they were laid off somewhere else,” Caddy said. “They’ve been a great employer in the community. I do hate to see them go.”

Opening in 1973, the Montrose Russell Stover location is the oldest plant still in use. The closure and consolidation of production stems from the company’s acquisition by Lindt & Sprungli in a $1.6 billion deal in 2014.

The new parent company has since sought to consolidate production and decided to grow its plants in Texas and Kansas.

In closing the Montrose plant, the company will offer its employees a chance to either move to another facility or stay throughout the shutdown and receive a severance package.

“We’ve always been committed to every employee and are working with Montrose government, community and employees. And still will be producing for at least another year,” Vorhaus said.

He added that the decision to leave Montrose was a difficult one, but in the end, a business decision. He hopes the move opens up new opportunities for businesses in the area.

“We’ve always felt that the Montrose community is part of the Russell Stover family,” Vorhaus said. “Leaving is bittersweet, but we will continue to talk to leadership and with all of our employees and make sure the transition is smooth and that it works for everyone.”

Russell Stover built its fourth candy factory in Montrose in 1973.

In 1995, Russell Stover added a warehouse to the factory, as well as a 10,000 square foot retail outlet.

Hang in there, Montrose

Twice in the past week, a Western Slope community has been hit hard with news of job losses.