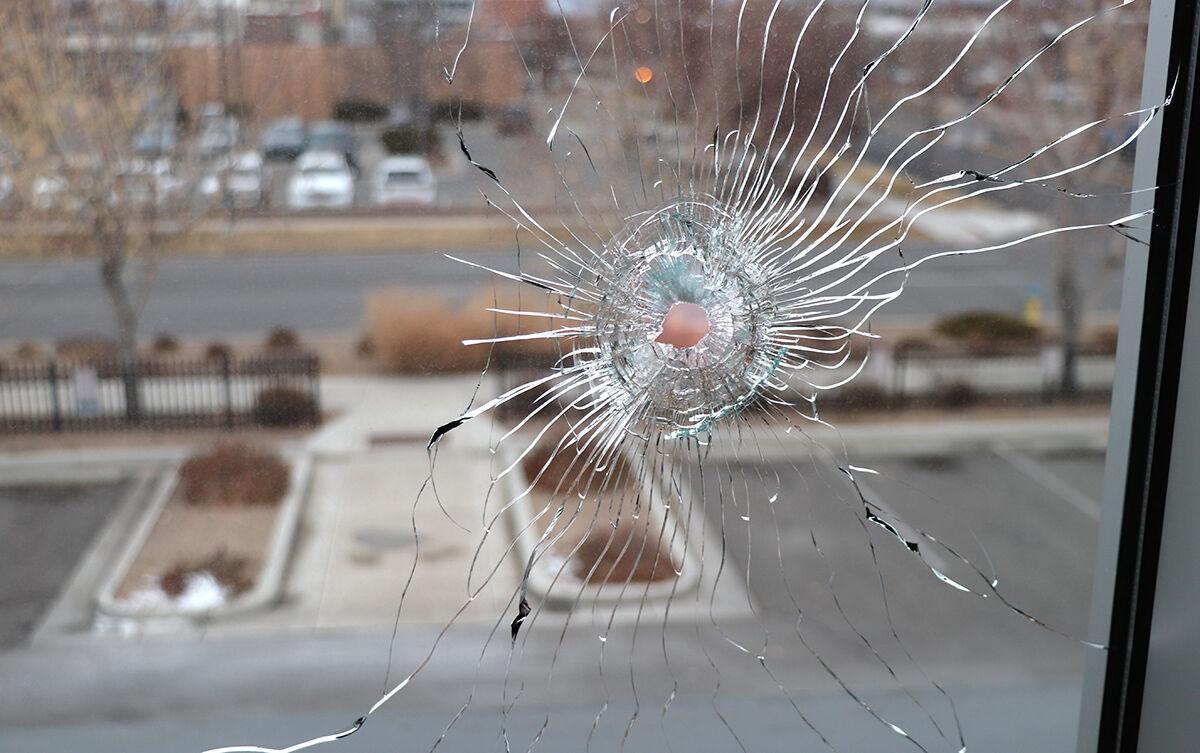 Photo courtesy of the Grand Junction Police Department shows one of the bullet holes in its downtown police station. 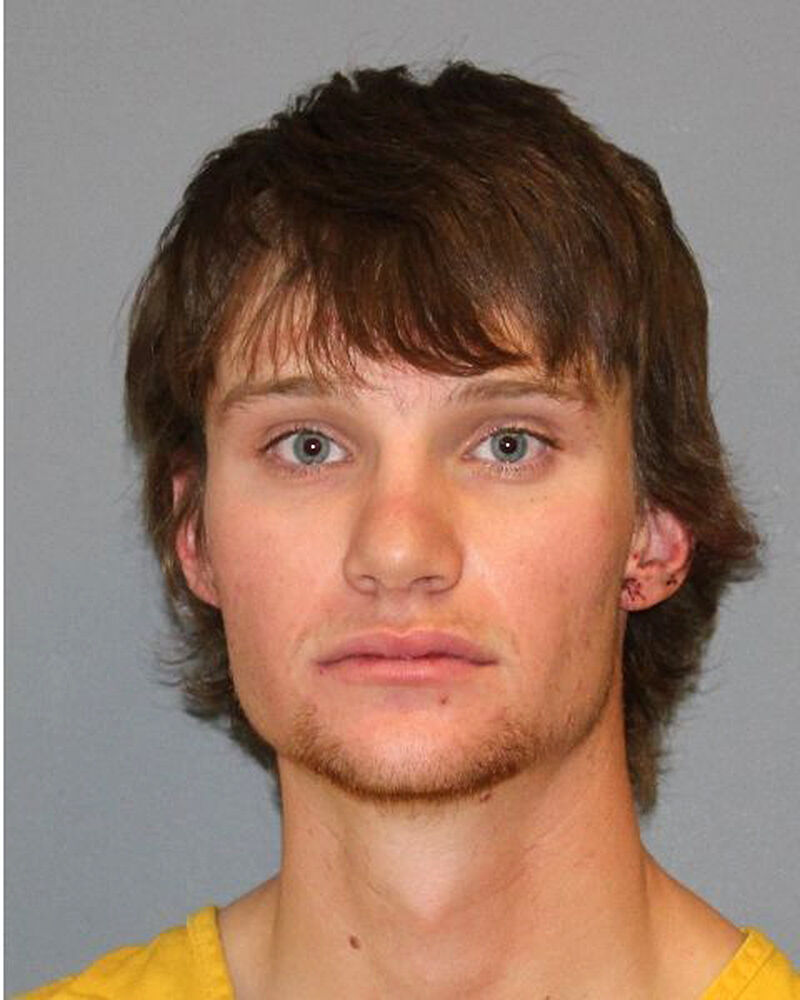 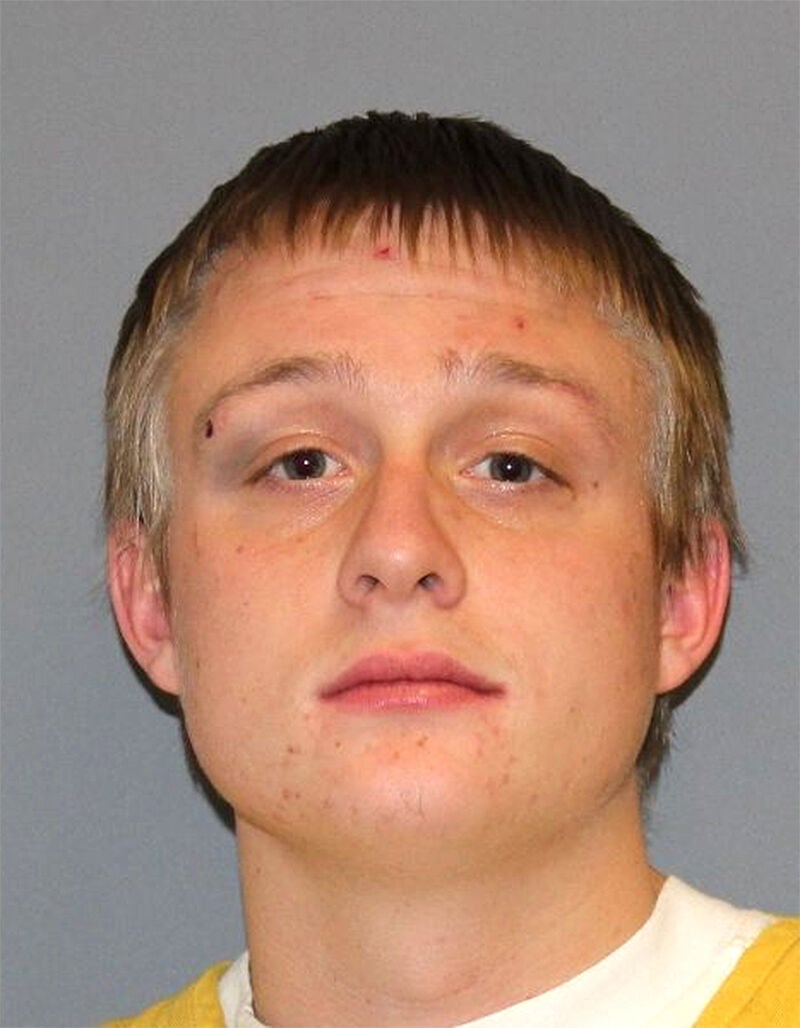 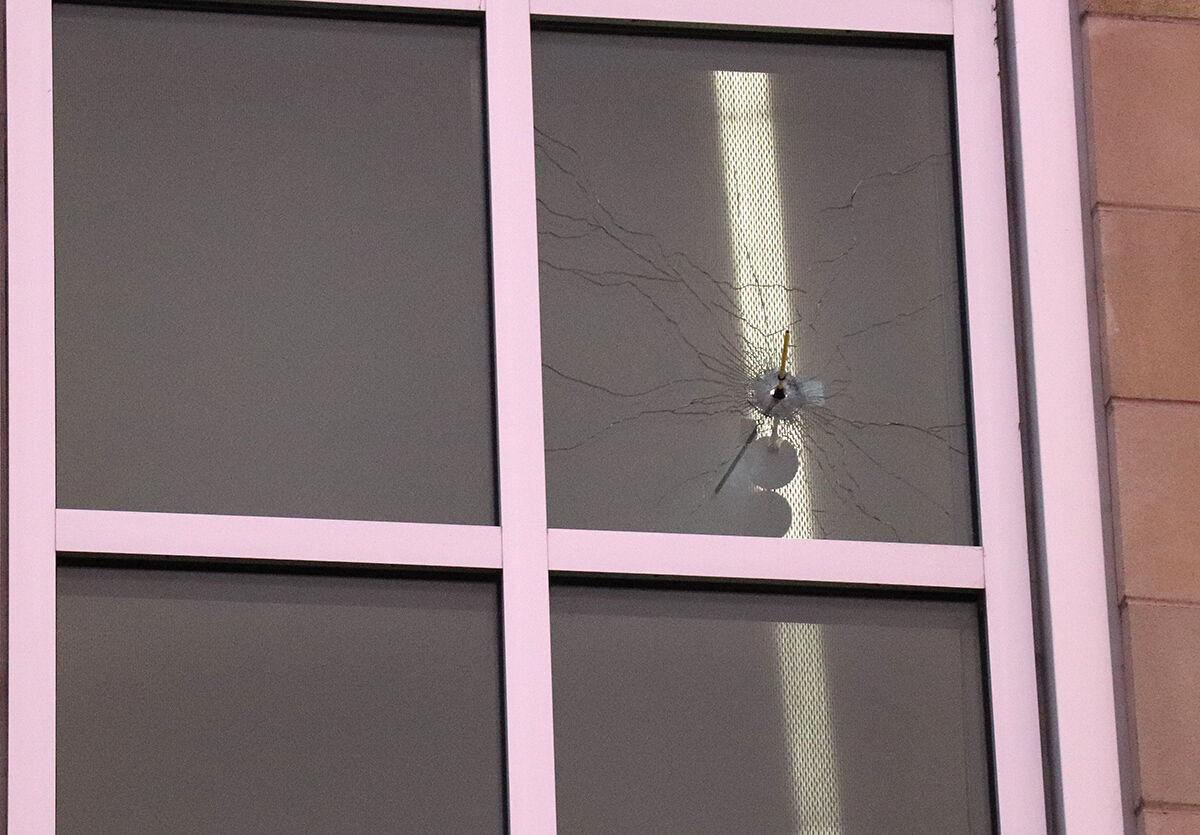 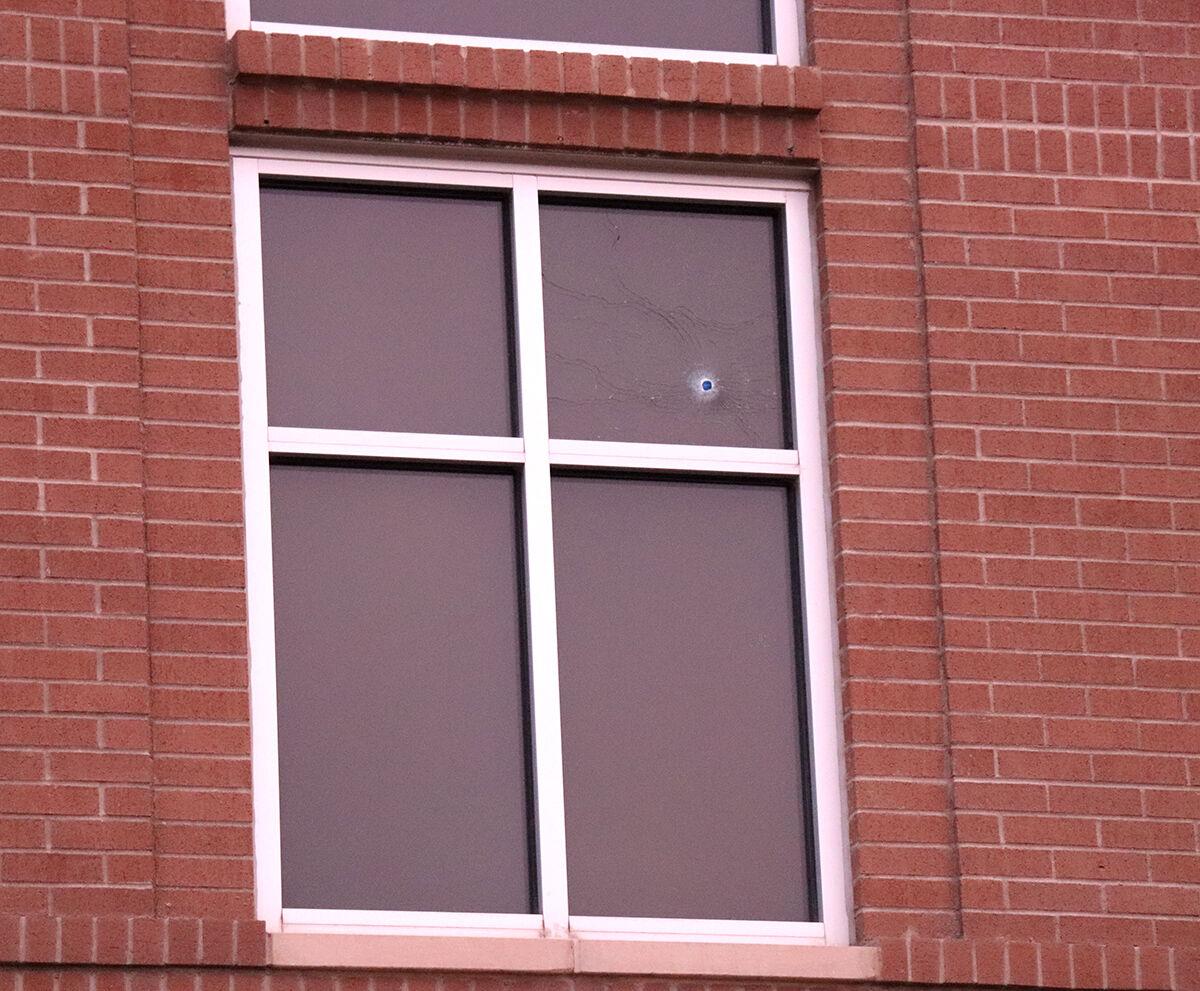 Photo courtesy of the Grand Junction Police Department shows one of the bullet holes in its downtown police station.

If this story wasn’t strange enough, Fowler and Shriver are also being charged with several offenses after bullet holes were discovered in several second-floor windows at the Grand Junction Police Department building at 555 Ute Ave. on Thursday.

In the drive-by shooting investigation, while deputies were speaking with two neighbors at the scene Thursday morning, a vehicle matching the description of the suspect vehicle — a maroon Toyota pickup — was seen turning north on Moonlight Court.

The witnesses speaking with the deputies spotted the truck and one yelled ‘“that’s the truck” and got down on the floor out of fear, the affidavit said.

Several deputies converged on the suspect vehicle, which allegedly did not stop and attempted to flee at gunpoint.

Fowler and Shriver were eventually taken into custody. Shriver, who was the passenger in the vehicle, was non-compliant and was forced to the ground by law enforcement, the affidavit said. While being arrested, he belittled officers and told them he had COVID while coughing profusely toward them, affidavit said.

Deputies located a large amount of .40 caliber ammunition in the pockets of Shriver and Fowler and on the vehicle’s floorboard. A defaced firearm was also found, the affidavit said.

The investigation moved forward after investigators spoke to a man who has been at the at the Mesa County Jail since Dec. 9. He said he’s the primary resident of the Moonlight Court residence, and said that he kicked Shriver out of the home in July for not paying rent and had no knowledge of why the two would shoot into his home, according to the arrest affidavit.

The incident began around 1 a.m. on Thursday morning when a Mesa County Sheriff’s Office deputy was in the parking lot of Long Park South. He heard 10 gunshots come from the area south of I-70B and 31 ½ Road, according to the arrest affidavit.

Additional deputies heard shots in the area of Belford Avenue and Moonlight Court.

One nearby resident reported to hearing gunfire and began to crawl on the ground before three to five more shots were fired.

The house received extensive damage after five windows, the garage door, drywall, other doors and siding were hit with bullets. Fourteen bullet holes were discovered at the home and the estimated damage was more than $2,000.

The shell casings found at the scene were identified as .40 caliber, according to the arrest affidavit.

An employee with the GJPD spotted the bullet holes in the building and it was determined that three bullets had struck the second-story windows.

Detectives reviewed security footage from the previous night on the exterior of the building and it was quickly determined that the suspect vehicle matched the description of the vehicle associated with the drive-by shooting.

The investigation also determined that the same suspects in that vehicle are responsible for the illegal discharge of a firearm in the 2800 block of North Avenue.

For the GJPD building shooting, Fowler and Shriver were charged with several counts of reckless endangerment, disorderly conduct, prohibited use of weapons, illegal discharge of a firearm, and one count of criminal mischief of $5,000 or more.