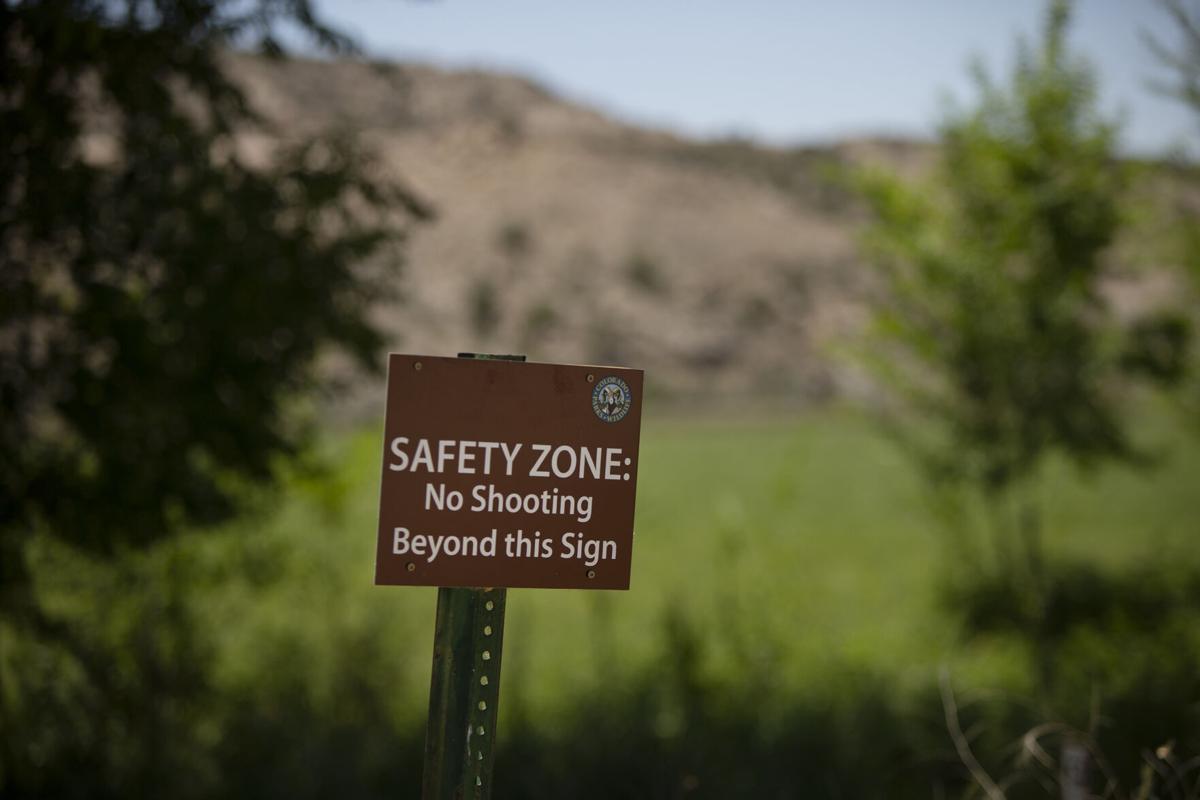 A safety zone sign is shown in the Horsethief Canyon Wildlife Area on Saturday. 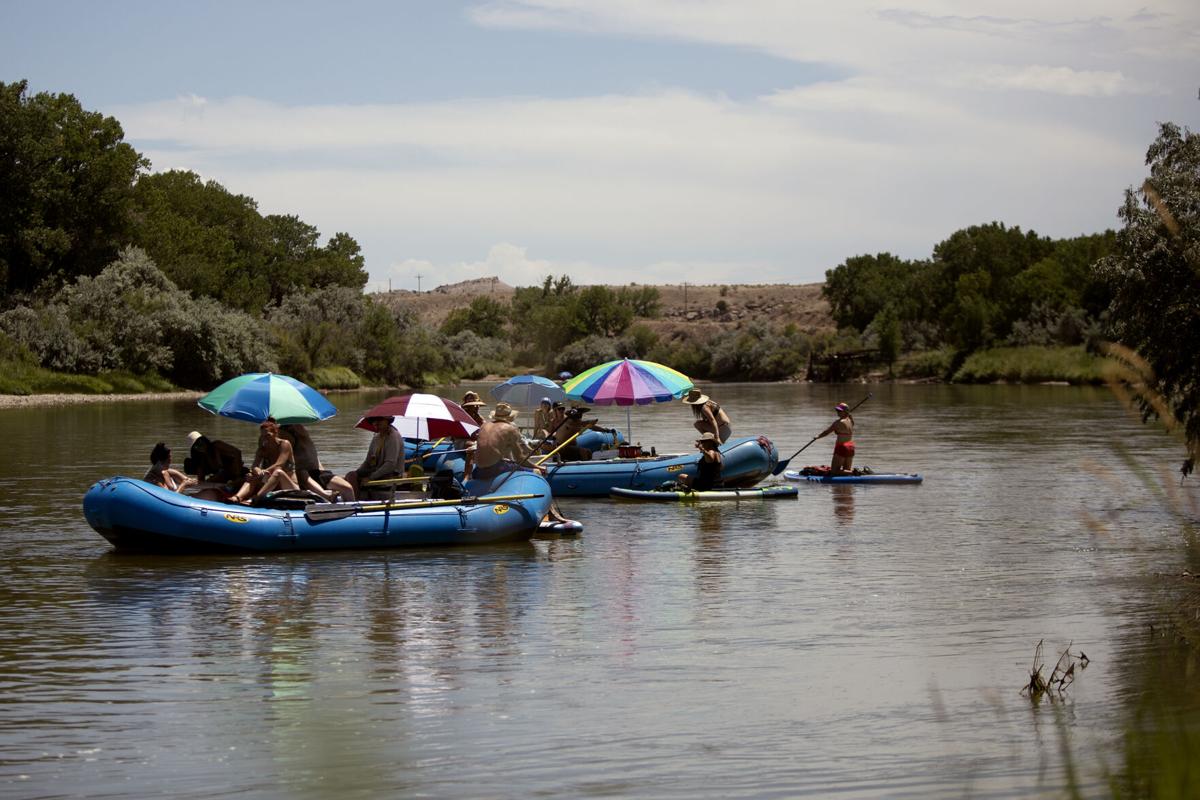 A group of rafters takes to the Colorado River in the Horsethief Canyon State Wildlife Area on Saturday.

A safety zone sign is shown in the Horsethief Canyon Wildlife Area on Saturday.

A group of rafters takes to the Colorado River in the Horsethief Canyon State Wildlife Area on Saturday.

A new Colorado Parks and Wildlife requirement has some worried that access to wildlife areas could become inaccessible for low-income families.

Parks and Wildlife officials on Friday opted to stand by a new requirement saying those visiting a state wildlife area (SWA) must have a hunting or fishing license to use the land, even if they are doing neither activity. An annual resident fishing license is $35.17 and $10 habitat stamp per person 18-64 years old, and $9.85 per senior. Every member of a party must have a license or could face a fine of $100, plus the charges for the license.

The Wildlife Commission defended the requirement Friday, saying it protects destruction of natural habitats and provides a source of funding for the agency.

“Just like a state or national park, you have to pay for access,” said Commissioner Marie Hackett. “You can’t go anywhere without paying.”

But that reality concerned some of the boaters at the Loma Boat Launch on Saturday.

The popular launch site is a small beach that feeds into the Ruby-Horsethief section of the Colorado River.

By 9 a.m., small groups had gathered to inflate boats for a day on the river or set up chairs in the shade to watch nature.

Michael Podmore and his wife Lisa Moretti were there as guides for Pathfinders, an organization dedicated to helping people who are struggling with grief and loss. They often take people on the river and believe in the therapeutic qualities of nature. Both are wary of a financial barrier the requirement can make between the area’s low-income population and wildlife areas.

“I can understand why they want to do it, but I’m worried that it’s going to make it so only the affluent can come here,” Podmore said, trudging through the water to ready three boats for the day. “I think a special license not for hunting or fishing could be a good idea.”

“The people we work with come from all over the socioeconomic spectrum,” she said. “It would be a sad impediment for people to access the wilderness. As long as someone is able to exercise their own manual labor, they should have access to it.”

An oft-cited suggestion from critics of the policy is a special permit to allow for floating or other “non-consumptive” uses besides hunting and fishing.

Colorado Parks and Wildlife officials have been hesitant to pursue such measures, worrying that it could jeopardize funding that specifies uses for hunting and fishing.

The Colorado Parks and Wildlife commissioners will be briefed on more recommendations on the issue by September.

Until then, Parks and Wildlife officials are ramping up its efforts to educate the public on the agency’s reasoning.