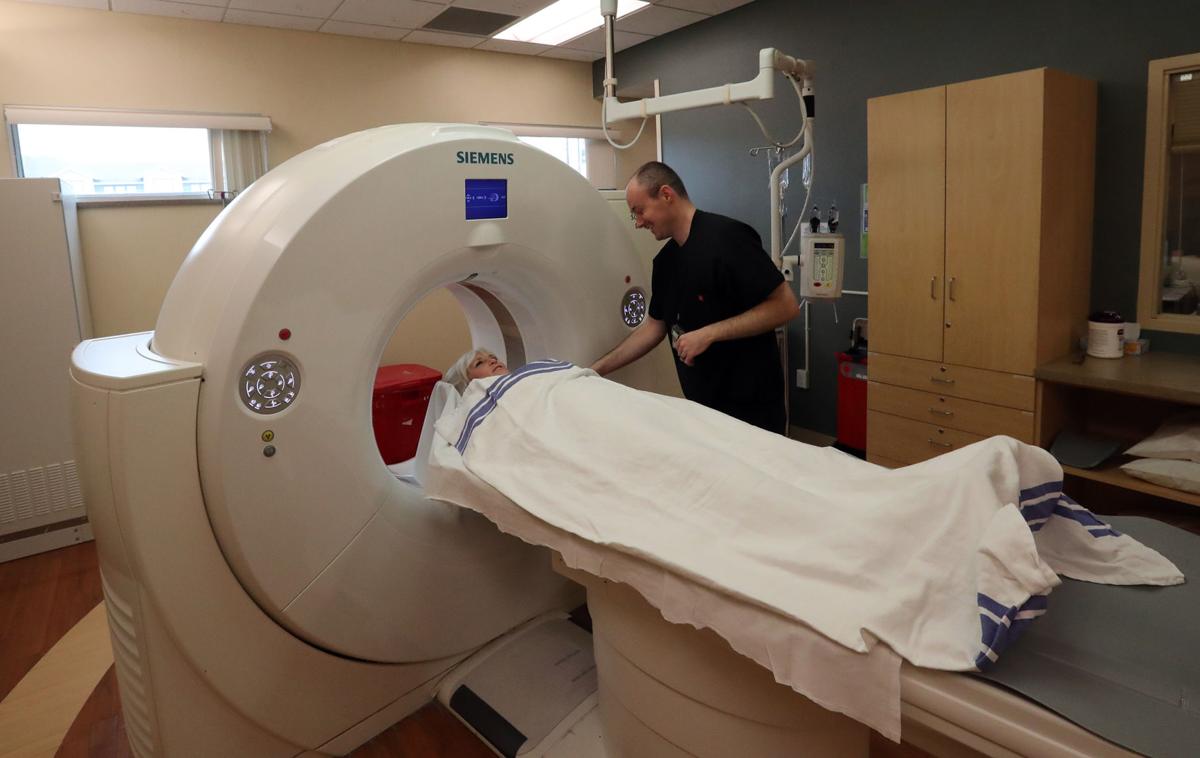 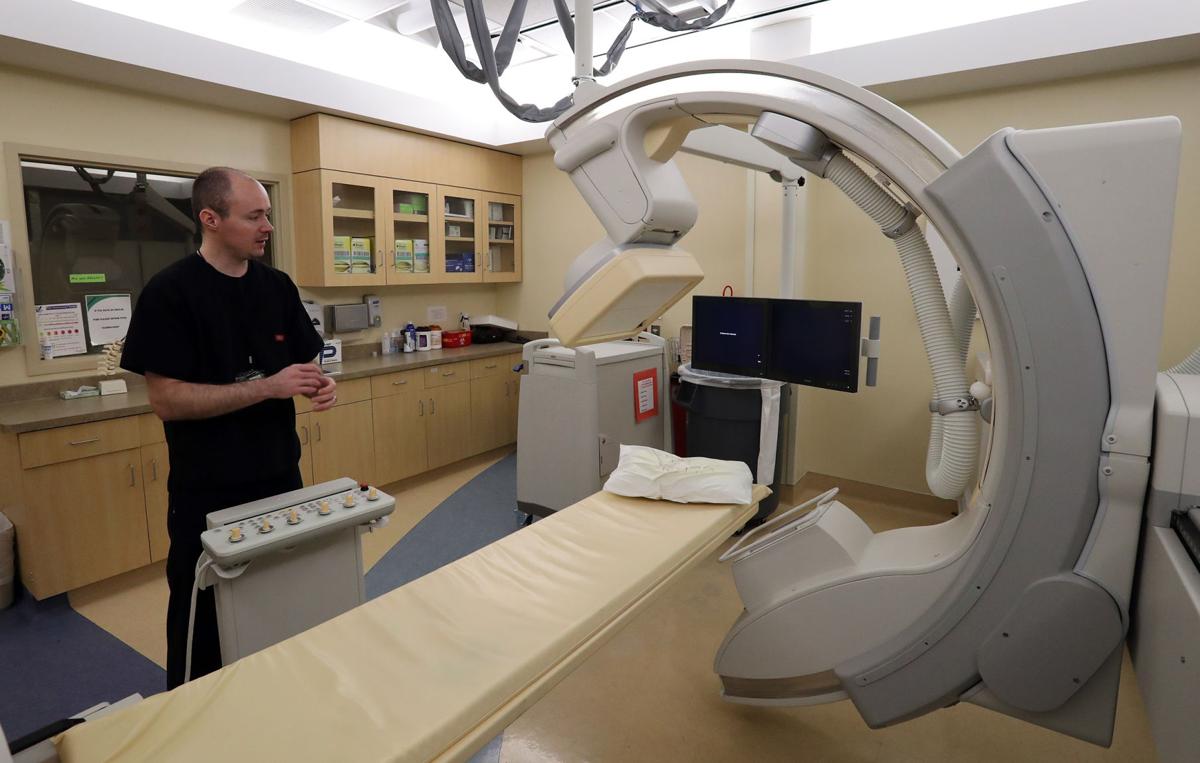 St. Mary’s Medical Center is looking to save its patients between $5 million and $7 million in 2020 by reducing rates at its imaging center across from the hospital.

As of Jan. 1, rates at St. Mary’s Pavilion Imaging dropped, in some cases, upward of 70% for MRIs, CT scans and ultrasounds compared to 2019 prices. The drop in rates was geared to save patients money on services that would typically count against an insurance deductible rather than lower prices on services usually covered by insurance, therefore relying on insurance companies to pass on the savings through lower rates.

“We’ve done price savings in the past and reduced rates to insurance companies, and those haven’t translated,” St. Mary’s President Bryan Johnson said. “Now we’re looking to give something back to consumers.”

The ability to lower rates this year stems from the hospital’s cost-savings plan, Johnson said. In recent years, the hospital has sought to reduce its costs by increasing efficiency in its clinical processes.

Two of the areas St. Mary’s chose to focus on in 2019 were enhanced recovery after surgery and pre-surgical practices.

The hope was to get people out of the hospital more quickly after procedures and reduce the amount of drugs prescribed. The hospital sought to save $15 million last year, and hit around $12 million. Future areas of focus could involve spine care, Johnson said.

“We really think the profitability of the hospital needs to be built on efficiency rather than on pricing,” Johnson said. “In the past, we tried to hold rates flat for five years. Now we need to move into the next step, which is bringing actual costs down.”

In coordination with it the hospital’s parent company, SCL Health, Johnson said it was decided that the hospital would keep half of the savings in its coffers and find a way to give the other half back to the community.

Since sending a letter to providers regarding the imaging price reduction, Director of Imaging Services Lori Chabot said she’s received dozens of calls from area doctors looking to confirm the rates.

The Pavilions Imaging Center will begin to add Saturday hours Feb. 1 when it will be open from 8 a.m. to noon. The center is currently open from 7 a.m. to 6 p.m. Monday through Friday.

Although Johnson said the cost reduction was not done in order to increase scans at the imaging center, Chabot reports a big increase in appointments since Jan. 1.

In addition to adding Saturday hours, Chabot said staff is educating patients about price differences between having their imaging done at the pavilion or at the hospital. Images taken within the hospital are not impacted by the rate reduction.

If an MRI, CT scan or ultrasound is not urgent, the patient can wait for an appointment, but if something needs immediate attention, the patient should still have an image taken at the hospital.

Chabot said since Grand Junction does not have a standalone imaging center, this price reduction will greatly help area patients. She feels it will also disincentivize other companies from coming in that provide lesser-quality images.

“I’m super excited. It’s going to keep competition out,” Chabot said. “We will give high quality service at lower costs.”

Johnson said the hospital will continue to focus on areas to reduce costs. He hopes to continue to drive down prices in the coming years.

“We missed that mark for a long time and I think that’s kind of where I’m focused and my team is focused,” Johnson said.

* Prices are based on average master charges. Some bills may vary.