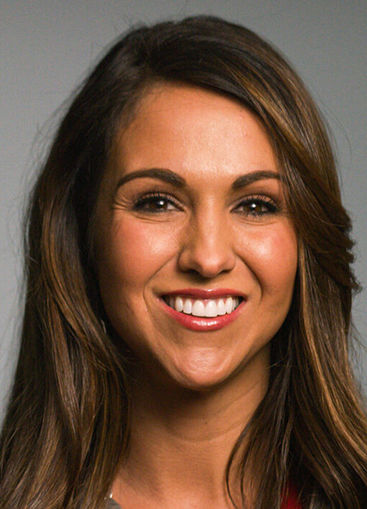 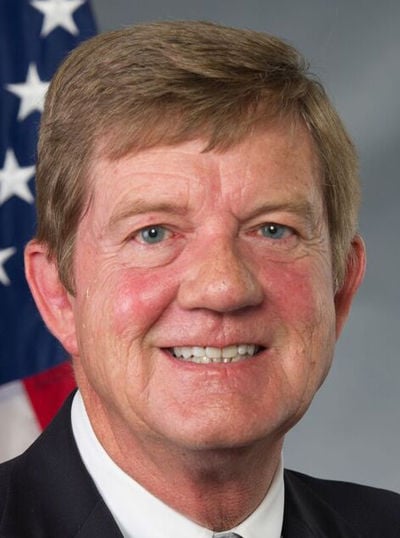 Radio listeners in the expansive 3rd Congressional District soon will hear a familiar voice touting the name of an unfamiliar one.

Former U.S. congressman, two-time gubernatorial candidate and one-time presidential wannabe Tom Tancredo has not only thrown his endorsement behind the GOP challenger to U.S. Rep. Scott Tipton in the June primary, but also is doing radio ads for her.

That candidate is Lauren Boebert, a Rifle restaurant owner who is fast making a name for herself as a highly conservative pro-gun, anti-illegal immigration candidate.

She’s already come out swinging against Tipton, particularly over his vote last month for the Farm Workers Modernization Act of 2019, which Boebert and many other Republicans have called an amnesty bill for illegal migrant workers.

Tipton was one of only 34 GOP representatives — and the only Republican congressional member from Colorado — to vote for the bill, which streamlined the nation’s H2-A agricultural visa program to make it easier for farmers to get the workers they need.

That’s where Tancredo comes in.

The 10-year member of the U.S. House of Representatives is well known for his hard-line stance on immigration laws and securing the nation’s southern border.

“For 10 years in Congress, I fought hard to secure our borders and enforce our immigration laws,” Tancredo says in the radio ads. “Now I’m asking you to send Lauren Boebert to Congress because Lauren Boebert has the same fight in her that I brought to Washington.”

Tancredo adds to Boebert’s criticism of Tipton’s vote on that bill, which awaits action in the U.S. Senate.

In it, he says Tipton “keeps voting with Democrats” even though the congressman who is seeking his fifth term in office is known for voting with the president nearly all of the time.

“Scott Tipton and (U.S. House Speaker) Nancy Pelosi handed amnesty to millions of illegal immigrants,” Tancredo says. “Then Scott Tipton voted to give them a billion dollars of our taxpayer money. This has to stop. Lauren Boebert will help President Trump build the wall.”

Tancredo goes on to say that Boebert is a strong supporter of gun laws, and “made sure California wouldn’t steal our votes for president.”

Actually, Boebert isn’t in a position to make sure of that, but she did help circulate petitions to get a measure onto this year’s ballot to reverse the Colorado Legislature’s decision to have the state join the National Popular Vote Compact.