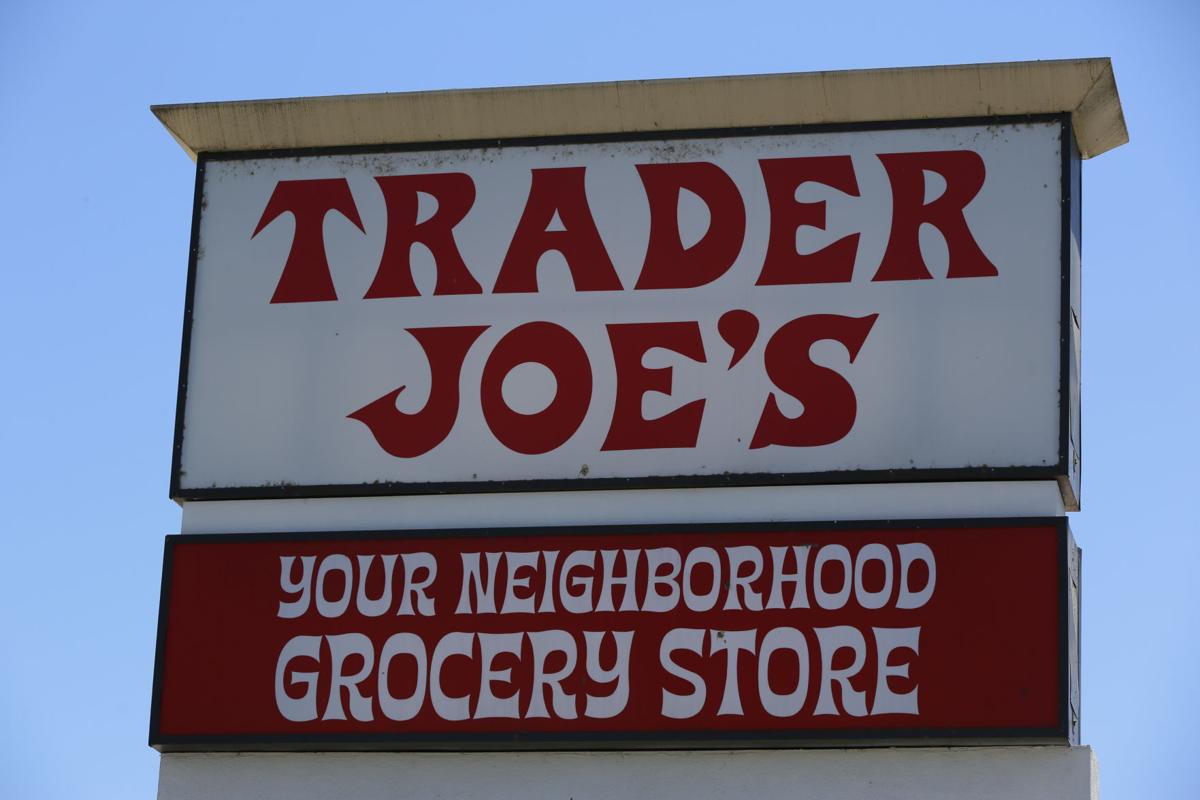 The Trader Joe’s Los Feliz store is seen in Los Angeles. Trader Joe’s narrowly beat out Costco in the most responded- to poll in gjsentinel. com history, which asked: “What store would you want to see open in Grand Junction in 2020?” 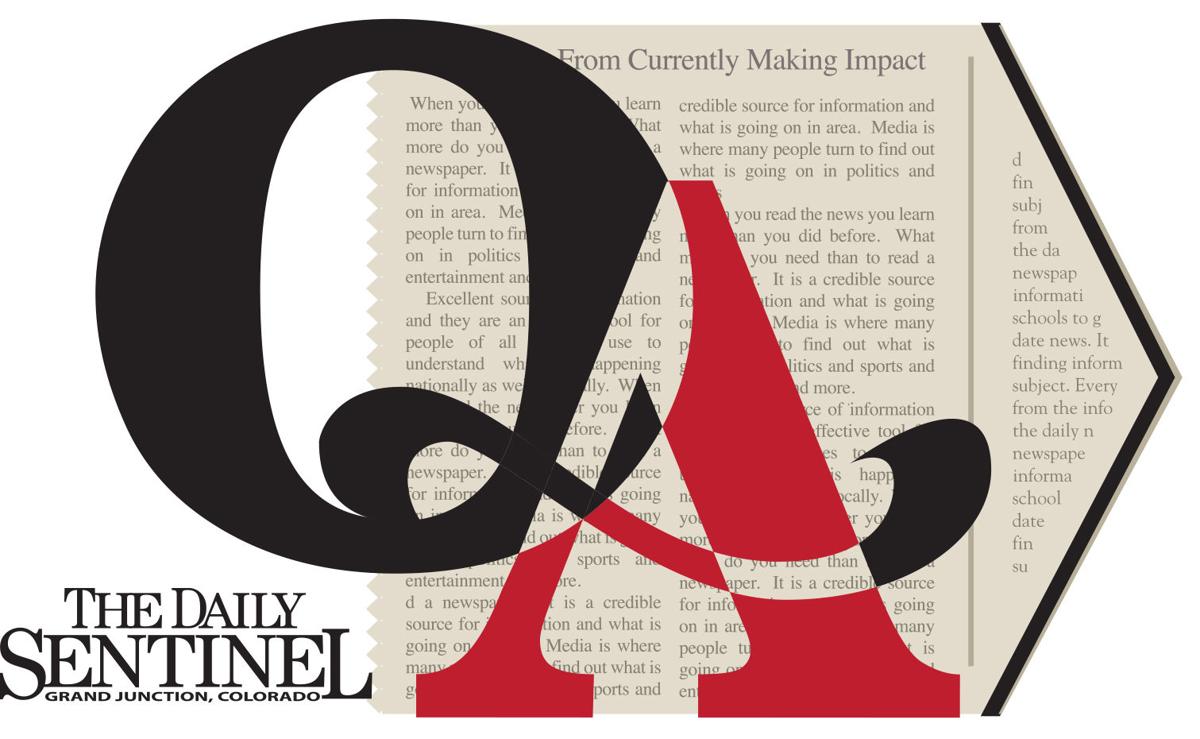 The Trader Joe’s Los Feliz store is seen in Los Angeles. Trader Joe’s narrowly beat out Costco in the most responded- to poll in gjsentinel. com history, which asked: “What store would you want to see open in Grand Junction in 2020?”

Trader Joe’s narrowly beat out Costco in the most responded-to poll in gjsentinel.com history, which asked: “What store would you want to see open in Grand Junction in 2020?”

Trader Joe’s — a health-focused grocery chain (first opened in Pasadena, Calif. in 1967) — and Costco — a warehouse club retailer (first outlet opened in Seattle in 1983) — took turns in the lead over the week and combined for more than half of the 2,200-plus votes cast.

Want to clarify your poll response? Are you one of the people crazy about Costco? Sound off in You Said It.

Daily Sentinel polls are self-selecting and therefore do not meet the criteria to be considered true scientific polls. This poll isn’t used beyond being a fun engagement tool to measure community interest.

Another 2,200 votes were placed in our 50-option preliminary poll asking: “What restaurant do you want to see in the Grand Valley?”

Cracker Barrel, founded in 1969 in Tennessee, was the runaway favorite, receiving more than a quarter of the votes and leading a pack of 20 finalists into the final poll this week. Voting counts are reset and you can pick your favorite at gjsentinel.com by finding the poll on the right rail.

Those 20 finalists will be in our poll this week outside of the subscription paywall, so even if you’re not a subscriber, go cast your vote.

Looking ahead a week, we’re planning on asking: “What country music singer/group would you pick to headline Country Jam?”

We’re up to 54 options, but we can always use more. Send your favorite country music acts to matt.meyer@gjsentinel.com or on Twitter at @jmattmeyer.

Check back at gjsentinel.com on Wednesday to vote for the 20 finalists in this poll.

Every Friday, The Daily Sentinel Q&A News Quiz appears in our e-mail newsletter. The quiz will have four questions about local news — three concerning recent events covered in the Sentinel and one from the archives.

Answers to the quiz questions will appear in the paper on the next Sunday.

Here are this week’s questions and answers:

Q: Colorado Parks and Wildlife received reports of a pack of what in Moffat County?

Q: What do school officials list as the top priorities for Grand Junction High School?

A: B. Fire alarm and roof improvements.

Q: A Grand Junction video game company is working with a partner from what country to develop an educational game?

Q: In January 2015, the Grand Junction Daily Sentinel reported that what had plummeted to its second lowest in Colorado in 25 years, both in terms of numbers and acreage?

What restaurant would you want to see added to the Grand Valley?