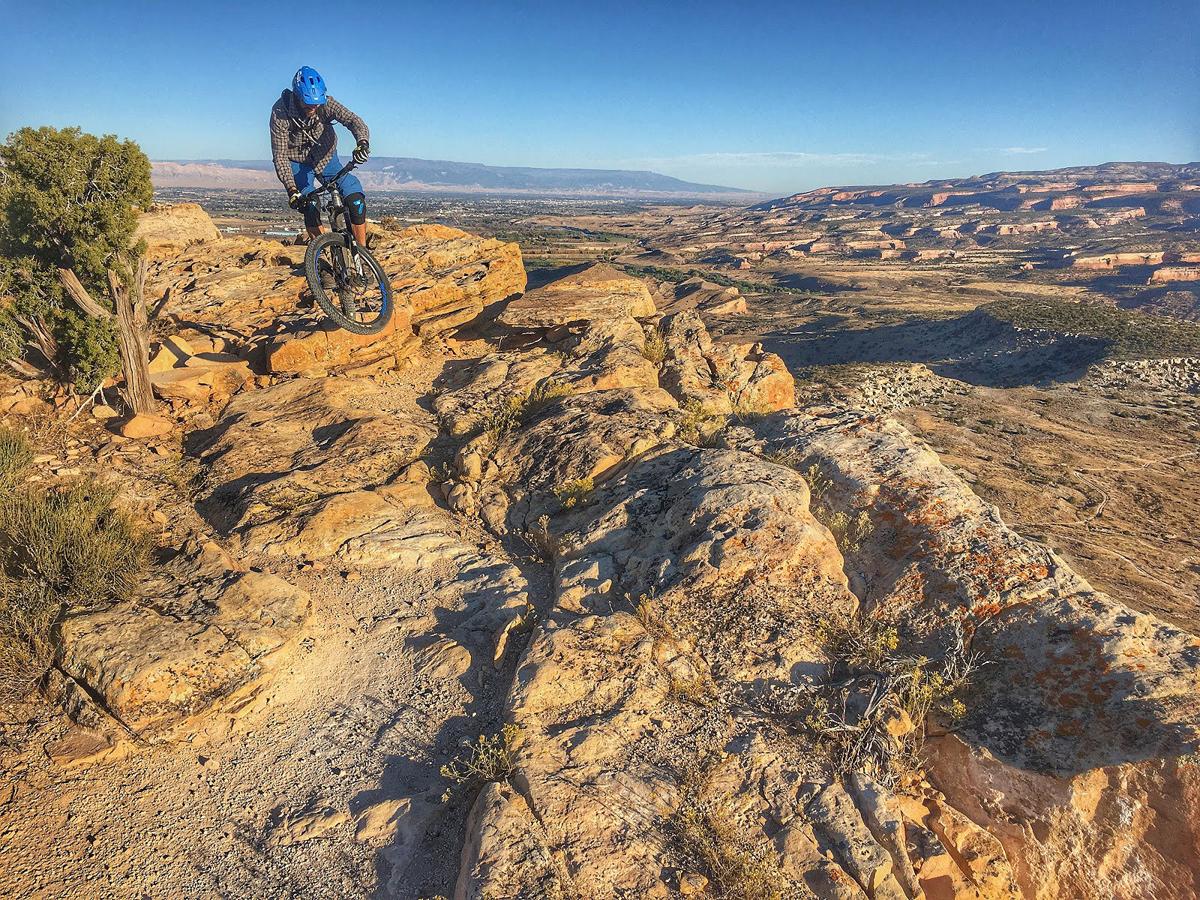 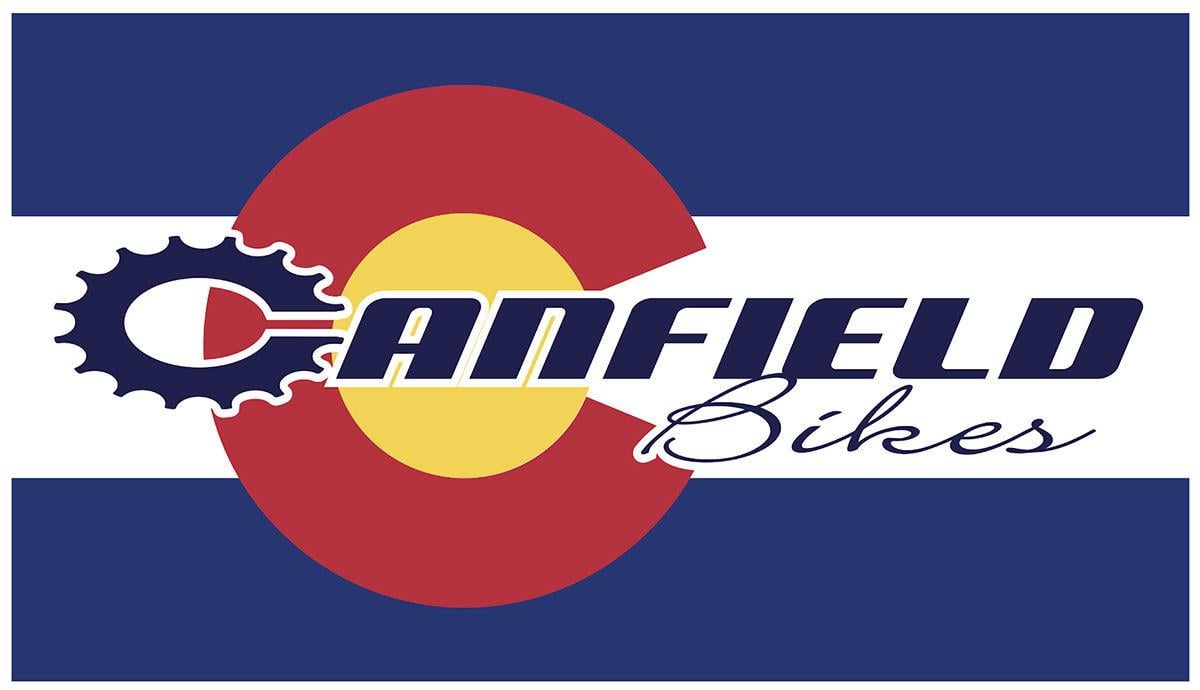 Fruita will soon gain a new outdoor recreation business drawn to the area by its strong mountain bike culture.

Canfield Bikes, a mountain bike manufacturer, announced Monday that it will relocate from Bellingham, Washington, to Fruita and is in the process of closing on a property near downtown for a new permanent home.

The company is running out of a temporary space in downtown Fruita. It moved Jan. 1.

“We’re super excited. It’s a perfect fit for Fruita,” said Steve Jozefczyk, Grand Junction Economic Partnership deputy director. “(The city has) been working so hard to land an outdoor recreation business. It fits in well with their culture.”

Fruita beat out locations in Idaho and Utah as the future home for Canfield.

Fruita City Manager Mike Bennett noted that landing the business was a community effort because some local citizens involved with mountain biking first approached the city, knowing the company was looking to relocate.

He believes the partnership will be mutually beneficial for both the city and the business.

“It’s evident (Canfield) will have a positive impact on Fruita,” he said. “That’s a huge win for a community like ours.”

The economic partnership assisted in the company’s recruitment and will match Strategic Fund incentives for Canfield Bikes from the Colorado Office of Economic Development and International Trade.

The incentive means that Canfield will receive $3,000 from OEDIT and $3,000 from GJEP for each of the new jobs it brings.

The company must hire an employee and retain that person for a year before it receives the incentives.

The incentive amount is determined by the salary paid at or above the county’s average wage. The company stated that it intends to pay salaries of 111% of the area’s average wage.

The most recent average annual wage for Mesa County established by OEDIT was $43,030.

Canfield currently has five full-time employees. It hopes to grow to 20 over the next five years.

“Canfield Bikes is a great addition to the Colorado economy. Canfield chose Fruita — a region synonymous with the outdoors — and the company’s investment embodies the business expansion and relocation goals that the Strategic Fund was designed to cultivate,” Michelle Hadwiger, director of global business development for OEDIT, said in a press release from Canfield Bikes.

The business chose the area for its strong cycling community and mountain bike culture, yearlong season, proximity to mountain bike parks and trail networks, and the ability to ship goods more quickly to customers around the country.

President and CEO Lance Canfield started the company in 1999 in Utah and later moved it to Washington. He’s been visiting Colorado to ride mountain bikes since the mid-1990s.

“Colorado’s always had a special place in my heart,” Canfield said in a news release. “I have fond memories of working and riding here. The bike community is so amazing and I’ve made so many friends here. I can’t think of a better location to grow our team and the brand in the coming years.”