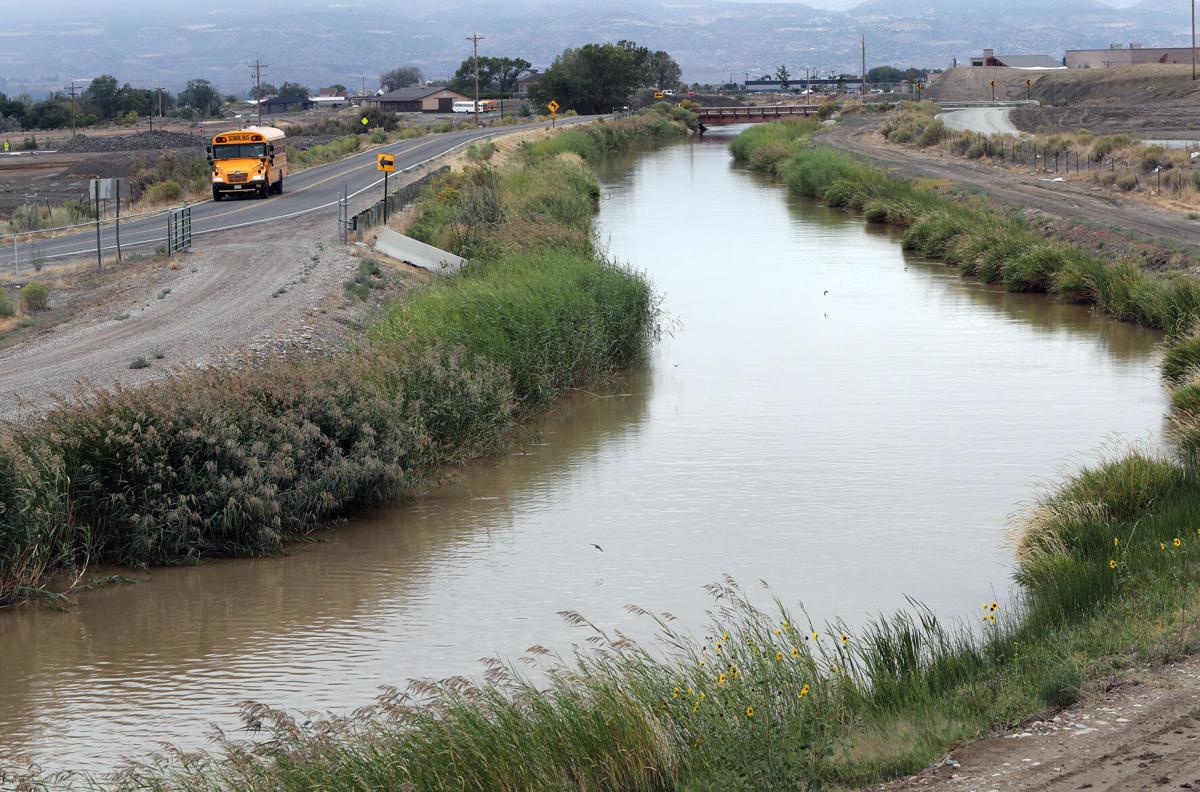 The Highline Canal at 29 and G Roads is among the valuable assets of the Colorado River District. The district held a Wednesday webinar focused on a New York investment firm’s extensive acquisitions of local farm lands and associated water rights. 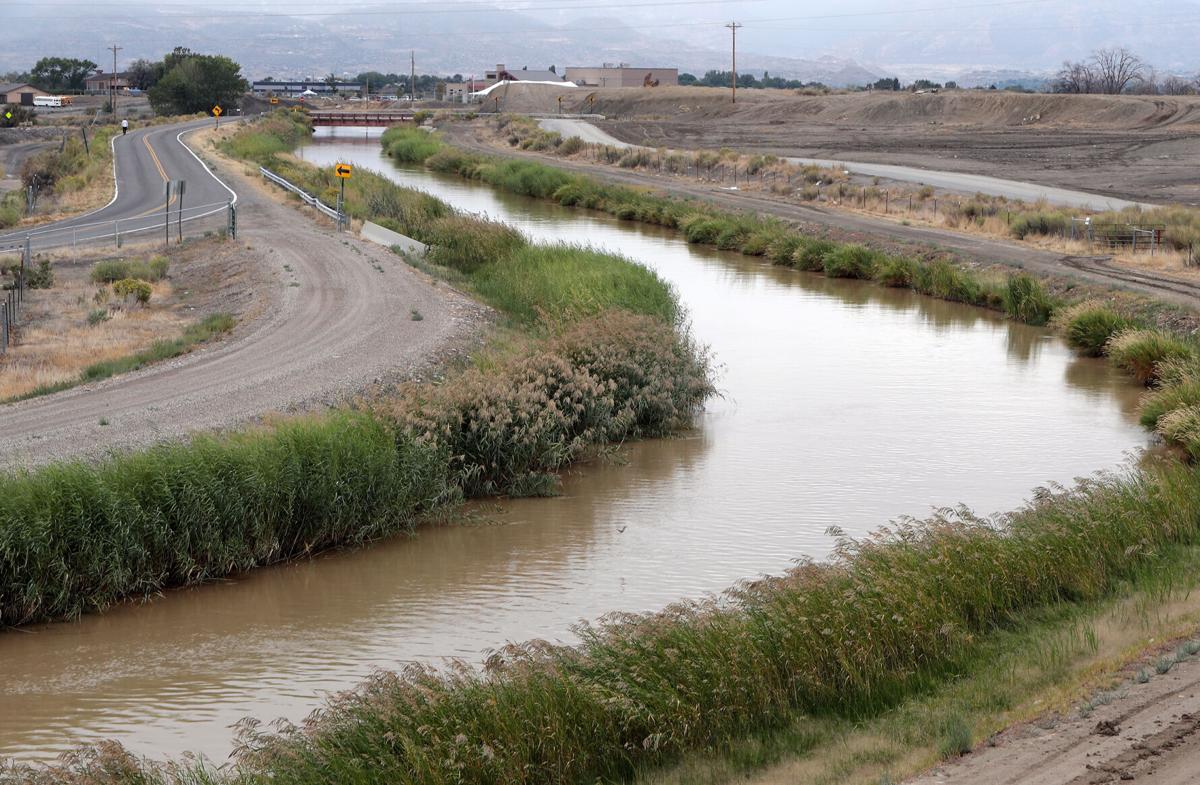 The Highline Canal at 29 and G Roads.Art to go with water story.

The Highline Canal at 29 and G Roads is among the valuable assets of the Colorado River District. The district held a Wednesday webinar focused on a New York investment firm’s extensive acquisitions of local farm lands and associated water rights.

The Highline Canal at 29 and G Roads.Art to go with water story.

Western Slope farmer and lawmaker Marc Catlin on Wednesday said investing in infrastructure projects rather than temporary fallowing might be a better approach to conserving water that also could help address concerns about investors buying up local farmland to capitalize on the water that comes with it.

Water Asset Management began buying Grand Valley farmland in late 2017. Prompted by a 2018 Daily Sentinel story about WAM’s purchase of a 330-acre farm in the Grand Valley and questions about its long-term plans for the water rights for the property, Aspen Journalism and KUNC in Greeley undertook a joint investigation and found that by early this year WAM had spent $16.6 million on land and water shares in the Grand Valley Water Users Association and the Grand Valley Irrigation Co., boosting its local land ownership to at least 2,222 acres.

The river district invited WAM founder Disque Deane Jr. to participate in Wednesday’s webinar, but Deane declined. The company responded in writing to questions from the district, however. It said it owns and manages farmland throughout the Southwest.

“We focus on investing in farms with reliable water rights that have significant opportunities to become more efficient from both an agricultural production and a water management perspective,” the company said.

WAM is now the largest shareholder in the Grand Valley Water Users Association. While its purchases have raised fears that it may be engaged in buy-and-dry investments involving selling off water used to irrigate its lands, its options are limited somewhat because water in the GVWUA system can’t be separated from the land. However, the state of Colorado is investigating a water demand-management approach to dealing with drought along the Colorado River system that could involve compensating landowners willing to temporarily fallow fields.

In its comments to the river district, WAM said it advocates for rotational fallowing to conserve water, enhance agricultural activity and improve soil health.

“We applaud the efforts of the state of Colorado to develop a demand management program that will benefit agricultural producers consistent with Colorado law,” WAM said.

Mueller said those comments indicate WAM’s “interest in pursuing such a market.”

Catlin, R-Montrose, who also sits on the river district board, worries about public money potentially going to support a market that could benefit investors likely less interested in keeping fields planted than in the case of people more connected to their farms. For those buying land as an investment, “if you can be paid $500 an acre for not farming it or paid $100 an acre to rent it to a farmer, a tenant farmer, the decision is already made,” he said.

He said temporary fallowing has soil and weed impacts on farmland, and he thinks public money might be better spent on things such as water storage and conservation projects for water delivery systems.

Western Colorado land and water-right purchases by WAM and other investment companies are raising concerns about possible water speculation investments at a time of long-term drought when water is becoming an increasingly precious commodity. A bill sponsored by Catlin that passed this year requires the executive director of the state Department of Natural Resources to convene a work group to look at ways to strengthen current state law prohibiting water speculation by requiring water to be used for a beneficial purpose. A written report is due next August.

On Wednesday, DNR announced the names of the 18-member work group. It will be co-chaired by Kevin Rein, state engineer at the Division of Water Resources, and Scott Steinbrecher, assistant deputy attorney general. Among some other members are Larry Clever, general manager of the Ute Water Conservancy District in Mesa County; Peter Fleming, general counsel to the Colorado River District; Gregory Hobbs, Jr., retired Colorado Supreme Court justice; and Joe Bernal of Bernal Farms in Loma.