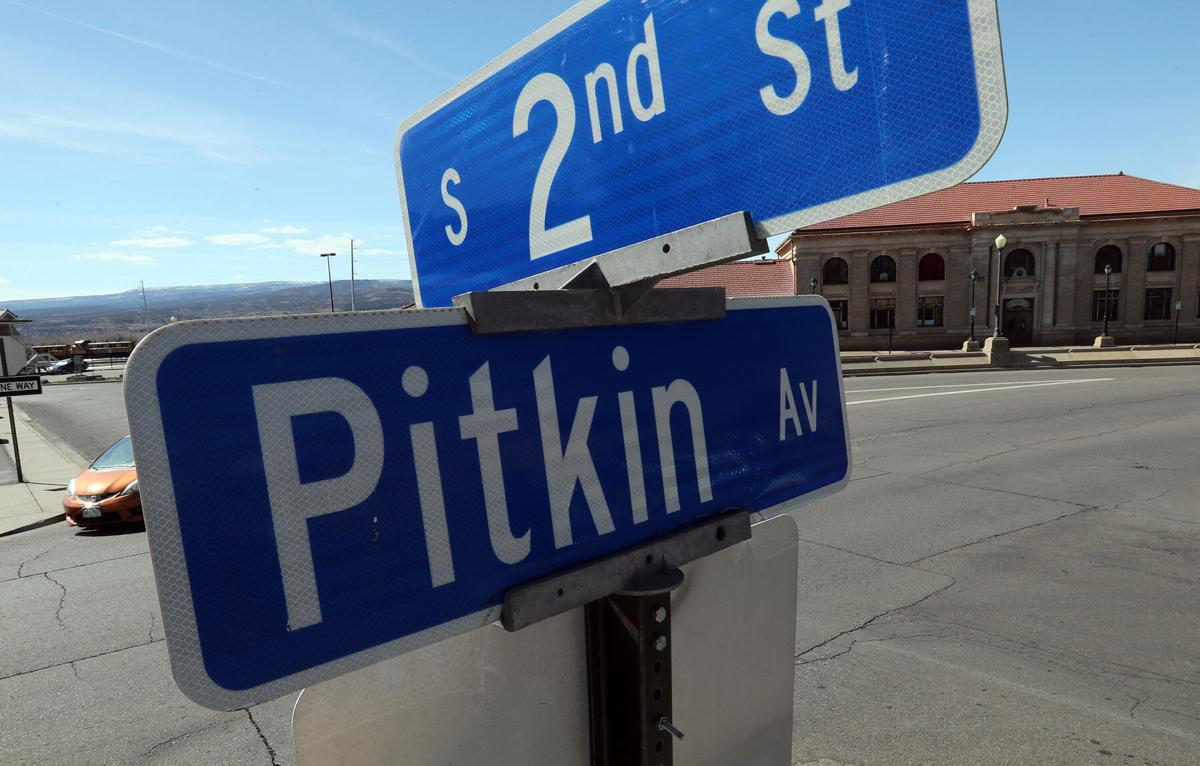 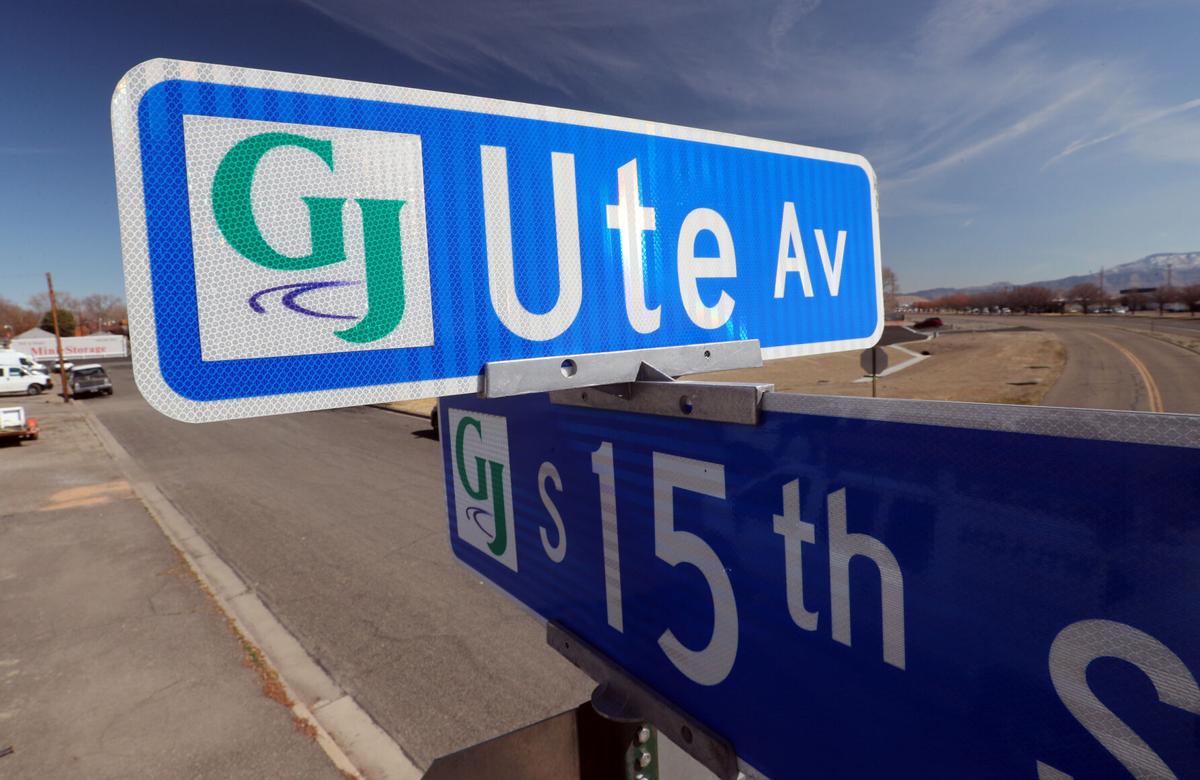 Do you struggle remembering which one-way street in downtown Grand Junction goes west and which one goes east?

A section of the Interstate 70 Business Loop, Pitkin Avenue begins around Second Street and ends at 14th Street and Ute Avenue begins at 15th Street, ending around First Street. The two street names are taken from western Colorado’s late-1800s history and are part of the original town plat, designed in 1881 by the Grand Junction Town and Improvement Company, which was headed by entrepreneur George Crawford.

Pitkin Avenue is named for Colorado Governor Frederick Walker Pitkin, Colorado’s second governor who served from 1879–83. Gov. Pitkin was a Connecticut-born attorney who moved to Colorado in 1874 and, according to various websites, never resided in the county that bears his name. And, there is no record of Gov. Pitkin ever having visited Pitkin County, which was established in February, 1881, the same year most of the Ute Indians left the town of Aspen, the county seat of Pitkin County.

Ute Avenue, one block north of Pitkin Avenue, is named for the Ute tribes that “occupied the territory in Colorado and Utah well before Spanish padres, mountain men, and surveyors came to explore and record the region,” according to the history timeline posted on Museum of Western Colorado’s website.

“Colorado became the Centennial State in 1876. Three years later, an Indian uprising near Meeker led to the removal of Ute Indians from the northern two-thirds of Western Colorado to reservations in Utah. White settlers arrived in Mesa County in 1881,” the timeline notes.

The fact that Pitkin and Ute avenues are so close to each other — just one block apart — is contradictory to what history tells us about Gov. Pitkin and the Ute Indians, who were anything but close. Western Colorado archives of the era concur that the Pitkin name equates to the turmoil and removal of the Utes from the area and the relationship between the two was not cordial.

Although the streets travel in different directions, both Pitkin and Ute avenues — 140 years later — serve as major thoroughfares through Grand Junction.

“What’s in a Name is a new, twice a month feature, that looks into how or who things in the area were named after. If you are curious about a name, let us know: 970-256-4232; tips@gjsentinel.com.