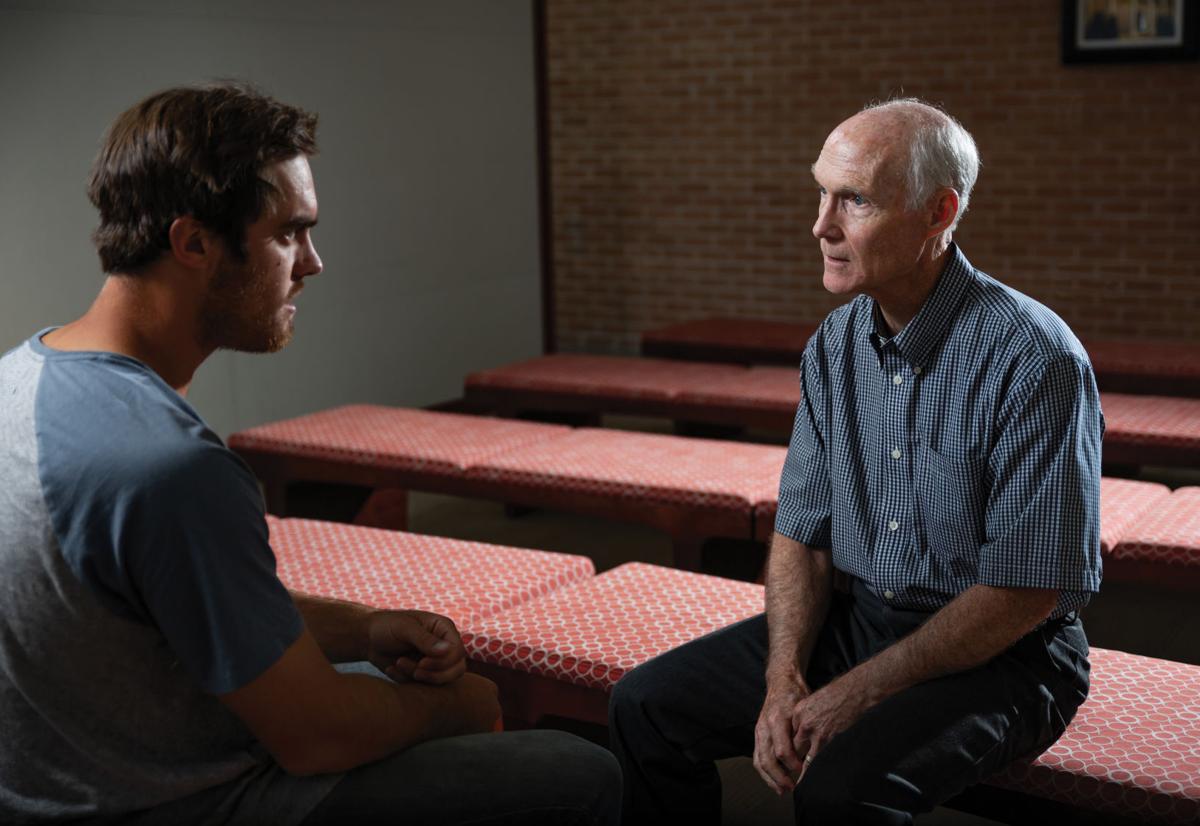 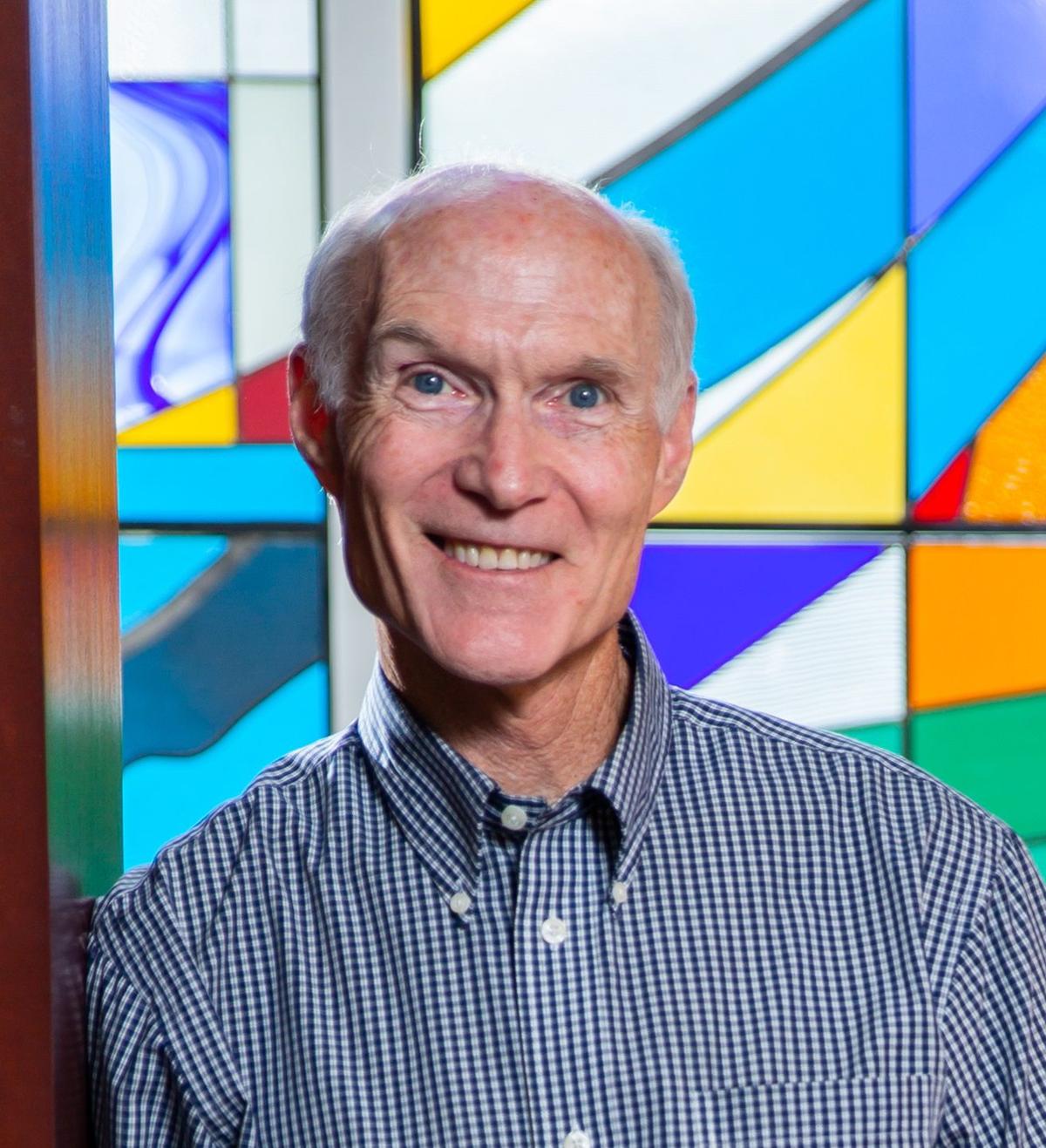 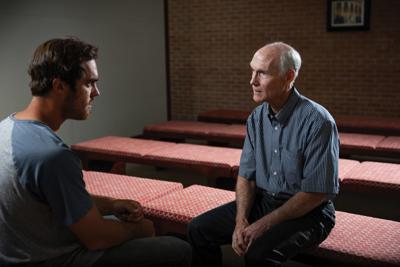 It was only natural that Bryan Newman would serve as a chaplain and manager of spiritual and palliative care at SCL Health St. Mary's Medical Center. Born at St. Mary's and raised in Grand Junction, he had ties to St. Mary's from the beginning.

"When I was in kindergarten, my mom came to the hospital as a volunteer and stayed for 50 years," Bryan says. "St. Mary's was part of the fabric of my childhood, and for a short time I worked in the kitchen during high school."

After graduation, Bryan attended college in Durango, where he earned a business degree and while home in Grand Junction visiting, met his wife, Janice. The couple moved to Phoenix where Bryan sold printing paper. But all the while he felt the call to ministry, which led him to the American Baptist Seminary of the West in Berkeley, California, where he earned his Master of Divinity in 1984. After serving in church ministry in California, Pennsylvania and Illinois, Bryan felt the call to chaplaincy and enrolled in a Clinical Pastoral Education (CPE) course while also pastoring a church in Illinois.

"That experience reignited my interest in medicine and hospital chaplaincy," Bryan says, "so I applied for residency in CPE at Methodist Medical Center in Peoria, Illinois." During his yearlong internship, he worked in the hospital full time while working with the CPE group. But where Bryan most wanted to serve was at St. Mary's, so the Newmans moved back to Grand Junction in July of 1998.

"At that time, St. Mary's had no opening for a chaplain, so I worked odd jobs and pastored two churches while continuing to knock on St. Mary's door." Eventually, that door opened to a part-time, as-needed position in which Bryan worked on-call at night. "Through that I was able to work with St. Mary's Spiritual Care department until I was hired full time in 2001."

Bryan had no intention of being anything but a chaplain, but when a leadership role arose he accepted the challenge. As a lead in the Spiritual Care department he directed day-to-day operations, taking on more responsibility and eventually becoming a supervisor, then a manager. In 2004 he became a Board Certified Chaplain, endorsed by the American Baptist Church.

The last few years have kept Bryan busy managing the day-to-day scheduling of the hospital's eight chaplains while helping to establish a palliative care department. "St. Mary's worked closely with HopeWest to develop a joint program of palliative care, a great blessing to both organizations and our patients."

With the palliative care program now in place, Bryan's goal is to get back to spending more with patients. "As chaplains, our role is to help complete the holistic care that is the hallmark of Catholic health care," he says. "Spiritual care is a vital component of holistic healing. What attracts me most as a chaplain is to meet people where they are and journey with them in connecting with their faith/spiritual strengths. That's a ministry of listening and being present with patients."

For Bryan and the other St. Mary's chaplains, their calling means being involved with physicians and other health care providers as they make their daily hospital rounds. The chaplains also respond to ER traumas, code blues, deaths and other crisis events within the hospital.

"Our role is to address the emotional and spiritual aspects of health care," Bryan explains. "There are folks who may not claim any kind of faith, but I believe as human beings we're all spiritual and draw healing strength from that. Our job is to guide that process, helping people connect with what brings them purpose and meaning in life, especially when faced with the end of their lives or the loss of a loved one."

Bryan credits the entire spiritual care team as the strength of St. Mary's approach to holistic care. "We have such a great team of talented and dedicated chaplains who enjoy the complete support of the hospital's senior leadership. They have allowed us to totally integrate our services into patient care here at St. Mary's, as well as ministering to staff, offering one-on-one counseling to associates. That kind of support is priceless and truly sets this hospital apart as a provider of holistic health care."

A reader information feature brought to you by St. Mary's Medical Center and The Daily Sentinel