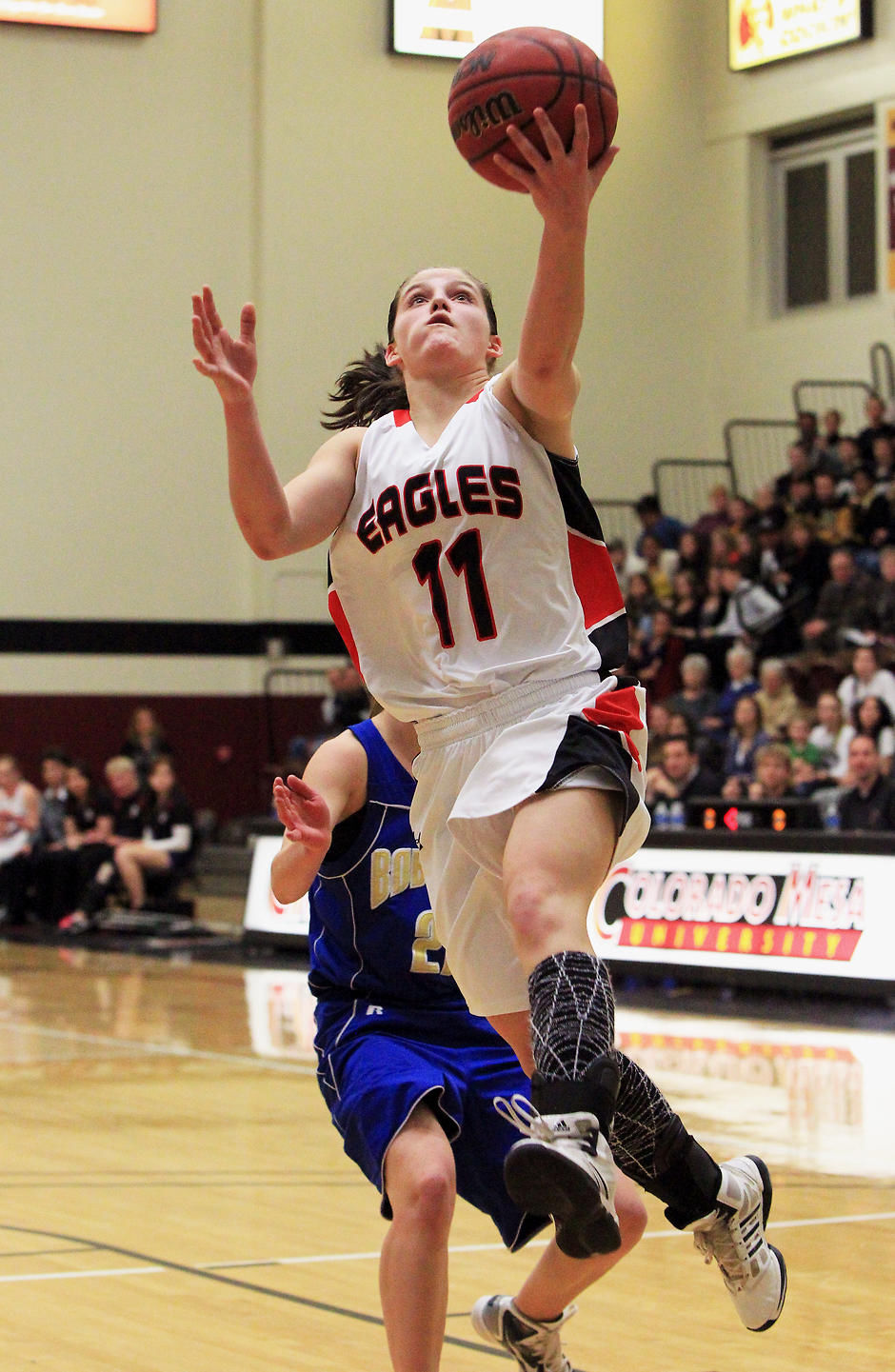 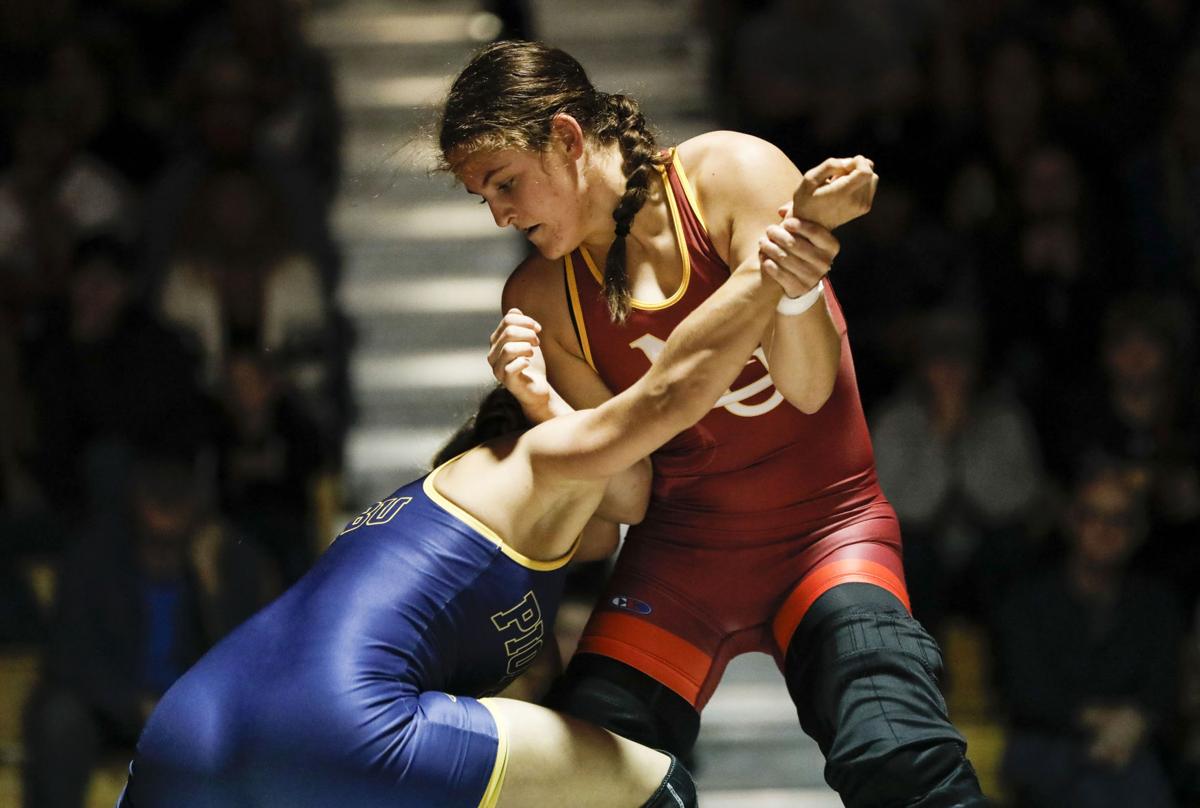 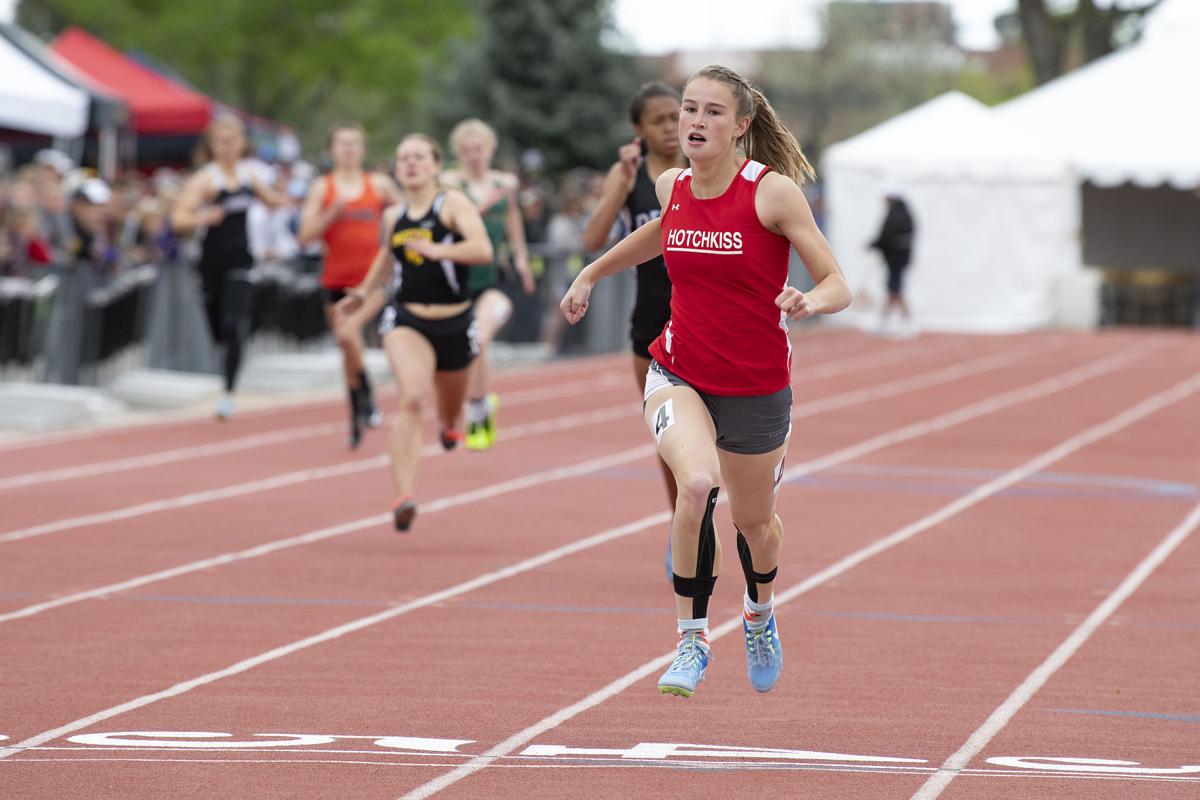 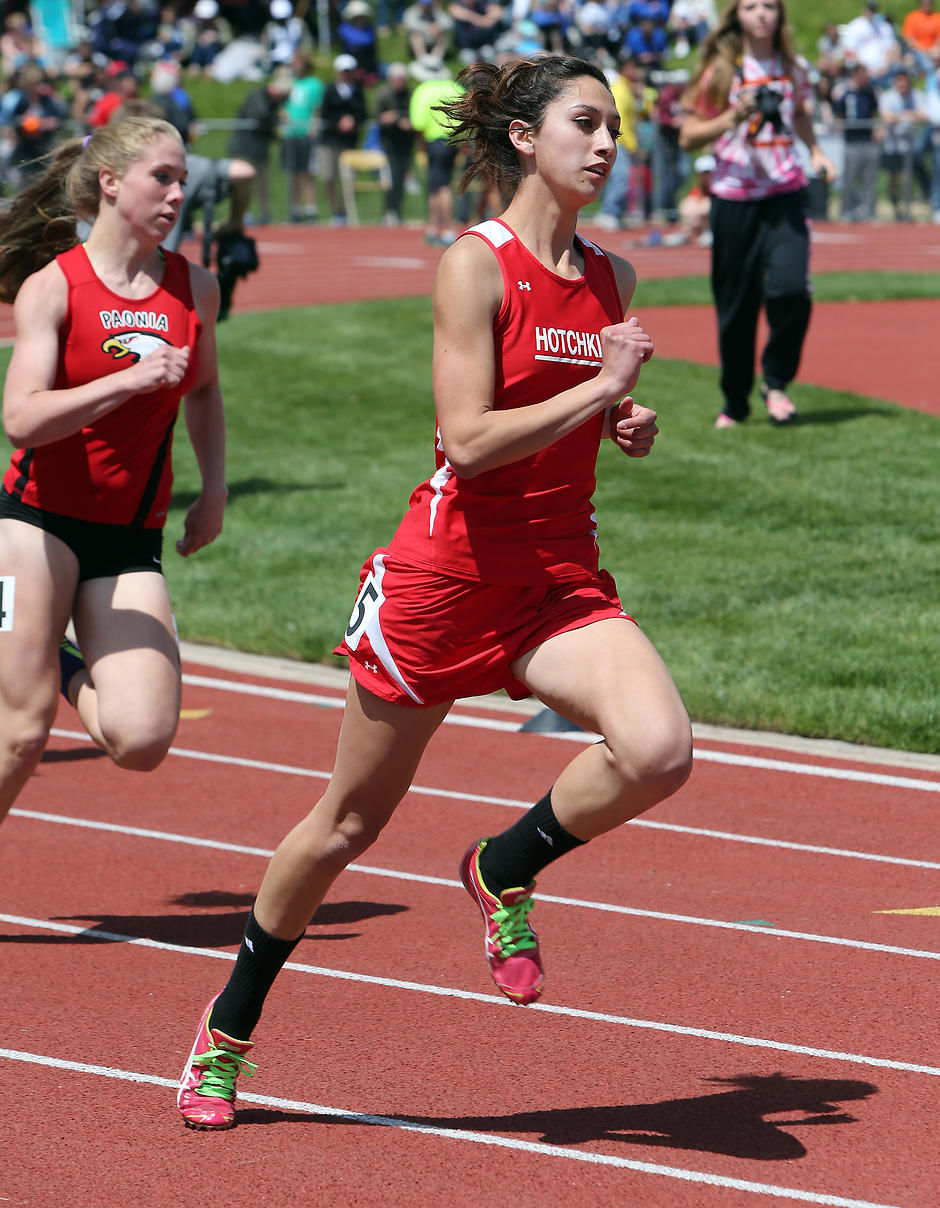 The roar of the crowd is music to the ears of any athlete.

Former Paonia standout Carson Pipher knows all about how a community supports its high school athletes.

“I was fortunate to grow up in a town with that kind of support,” said Pipher, who now is a strength and conditioning coach at Colorado Mesa University.

She said it will be “strange” to no longer have a Paonia High School. And she intends to return for a final tribute to her alma mater.

Pipher, an all-state basketball player, went on to play three years for the Mavericks.

“People supported everything in Paonia,” she said. “Sports were part of the community.”

Along with hard work.

“Growing up in a ranching community, you understand working hard,” said Pipher, who credited coach Scott Rienks with instilling the spirit of playing hard in the Paonia girls basketball team. “He cared about you.You wanted to play hard for him … freedom to fail was a big thing for Scott. That was important,” she said of the beloved Paonia coach who led the Eagles to state championships in 2010 and 2017.

Pipher, who watched her record-setting brother Bo excel on the wrestling mat, turned to wrestling after three seasons of college basketball.

When women’s wrestling was added at Colorado Mesa, she jumped at the opportunity to follow her family’s journey onto the mat.

“My best memory is my first wrestling match in college,” Pipher said. “The whole Paonia community packed the gym at Mesa for my first match. It was the first time I’d ever competed in a varsity wrestling match.”

Pipher was matched up against an experienced Texas wrestler, ranked No. 6 in the nation.

With the crowd attentive to every move, Pipher fell behind.

“But, I came back, and I pinned her,” Pipher said. “I can remember the whole stadium cheering. The whole community was there. The whole town. It’s something I’ll carry with me forever.”

Jennifer Celis and Kaiya Firor, two of the most decorated athletes at Hotchkiss High School can relate to extraordinary community and coaching support.

“I’m very grateful for my hometown,” said Celis, who won a bushel of state track championships. “Having that support and the support from my coaches really helped me in my running career and in life in general.”

Celis, who went on to run at Oklahoma State University, also competed on Hotchkiss’ back-to-back state cross-country champions in 2012 and 2013.

“At Hotchkiss, all of my coaches were very supportive and involved. They were positive and encouraging,” she said, adding that coaches Kelly Cowan and Curtis Hintz helped set the foundation that led to her college running opportunity.

“There’s nothing like the environment at a small school … the friendships you develop amongst the team,” said Celis, who ran with Natalie Anderson, Mae Anderson, Sophia Schelle and Kay Parsons on the Hotchkiss state-winning cross-country teams

“One of my favorite moments?” Celis reiterated in the telephone conversation from her home in Albuquerque, New Mexico. “Oh my goodness … it was the Big 12 Championships. It was an amazing moment.”

Celis said she was coming off a disappointing indoor season, running for Oklahoma State.

At the Big 12 meet in Waco, Texas, Celis stepped to the starting line for a preliminary heat in the women’s 800 meters.

Starting next to Celis was Baylor runner Katy Parsons, Celis’ teammate from Hotchkiss.

“Seeing Katy at the starting line was so comforting,” Celis said. “One of my closest friends from high school … on that track at Baylor.”

Parsons had walked on at the track powerhouse and earned a conference-meet start against her former Hotchkiss teammate.

She graduated in May from Oklahoma State with degrees in business administration and early childhood education. Now Jennifer Celis Martinez, she is working with a housing-related nonprofit in Albuquerque where she continues to train.

She also won a state championship as part of Hotchkiss’ medley relay team in 2019. She holds Hotchkiss school records in the 100, 200, 400 and 300-meter hurdles — records that, if not broken this spring, will live in eternity.

“I think my favorite (memory) is from the medley relay my senior year,” Firor said in a phone interview from Gunnison. “We had been second and third at state … but we finally (took first) when I was a senior.”

She said sharing a state championship with Hotchkiss teammates was special.

“The coaches at Hotchkiss really set me up to be a college athlete. They put in so much time with us,” said Firor, one of the last four-sport athletes at Hotchkiss.

She was an all-conference basketball player and soccer player.

And, Firor was a kicker on the Hotchkiss football team, where she made 88% of her PATs.

In her first year at Western Colorado University, Firor collected five first-place track finishes, including winning the indoor 400 meters at the 2020 Power 5 Meet in Alamosa.

“If not … for a lot of coaches and teachers at Hotchkiss, I would not be where I am now,” Firor said.

“Kaiya is a tremendous athlete,” said longtime Hotchkiss cross country and track coach Kelly Cowan. “She had tremendous strength. She spent a lot of time in the weight room (in high school).”

He said Firor worked to maximize her ability, following in the footsteps of elite Hotchkiss athletes like Jennifer Celis and Lorraine Masterson.

“Loraine Masterson kind of started it all. She started breaking barriers (on the track),” Cowan said of Masterson, the most-decorated track athlete ever at Hotchkiss.

She won the state 800-meter title four years in a row and won the 400 meters three years in a row. She owned Colorado state records in both events when she graduated.

She went on to run for Western Colorado University.

“We’ve emphasized relays … when you get kids to work together, it’s great to see and you’ll have success,” Cowan said. “We’ve also been blessed to have kids at Hotchkiss who worked hard. They stayed with it, and by the time they were seniors, they were winning.”

The state championship cross-country teams remain a favorite memory for the Hotchkiss coach.

“We’ve been fortunate at Hotchkiss to have so many kids who excelled,” Cowan said.