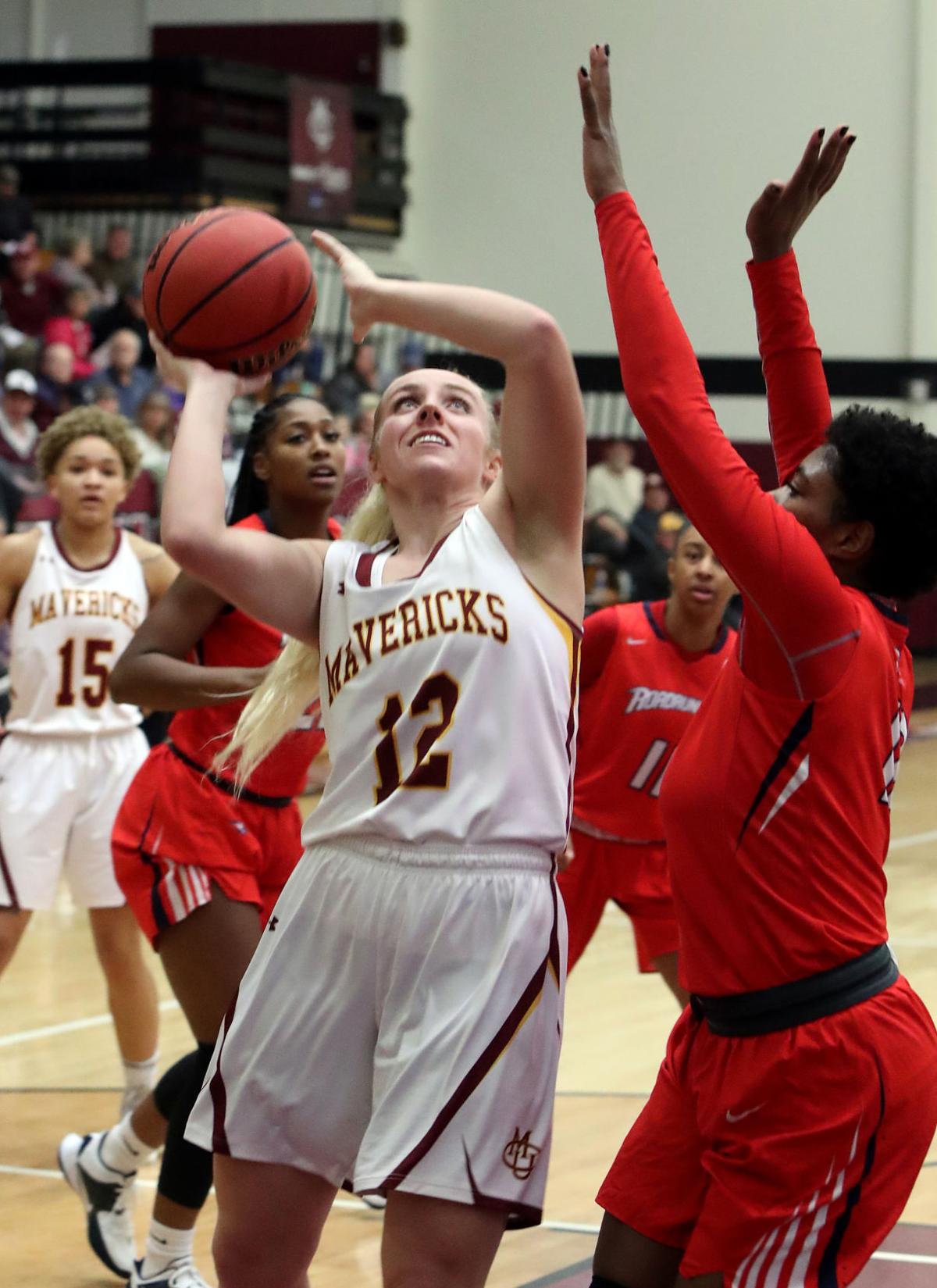 Colorado Mesa’s Sierra McNicol isn’t asked to score much this season, but the junior is capable of putting up points. Her main focus is doing the blue-collar work for the Mavs, who are on a nine-game winning streak. 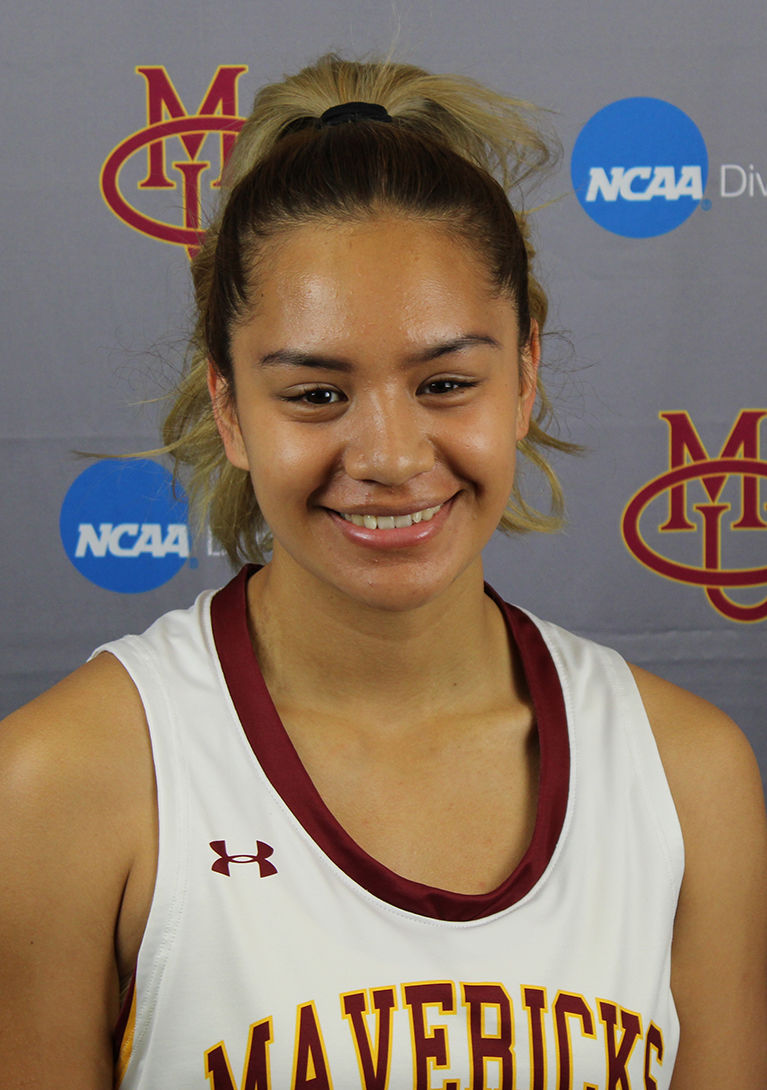 Those are the calling cards of forwards on the Colorado Mesa women’s basketball team, and Sierra McNicol and Sariah Wi Neera are filling the bill this season.

Wi Neera comes off the bench, and after getting little playing time last season, has blossomed this season.

“Hit and miss sometimes,” the 5-9 senior from Gold Coast, Australia, said of her junior year after transferring from Eastern Arizona.

“Last year I didn’t really learn my role very well, I didn’t know how I could fit in the team. After a year of playing with the team and practicing I figured out how I could make a better impact in this program.”

CMU coach Taylor Wagner wasn’t sure who would end up filling the role left by Karina Brandon, now a graduate assistant coach, and settled on McNicol, who’s the second-leading rebounder on the team at six per game, just behind Sydni Brandon’s 6.5. She’s scoring 6.8 points a game, all around the basket.

The lefty from South Jordan, Utah, worked hard developing her right hand over the summer, got in better shape and entered this season a more confident player.

“That position is very important in our conference,” Wagner said. “There are a lot of good (forwards) who can shoot 3s, can post up, they have to be able to guard a variety of different players and different talents and skills. That was the one thing I was worried about this year, would we be able to have a presence there defensively with KB leaving.

”They’ve done a phenomenal job there this year.”

McNicol and Wi Neera give the Mavericks’ top-ranked defense plenty of attitude, diving on the floor for loose balls and aggressively guarding some of the top players in the RMAC.

“I’m excited to play defense. Defense is fun, you know? Especially when you get a steal or a block; that’s fun,” Wi Neera said. “That’s better than getting a layup to me.”

Wi Neera averages 2.9 points and 2.6 rebounds a game, with a high of 12 points against the University of the Southwest. McNicol has reached double figures in four games, so they know they can score. It’s just a matter of picking their spots.

“We know we’re not going to get a bunch of looks offensively,” McNicol said. “We take pride on the other end of the court. The four on the other team a lot of the time is the leading scorer and rebounder, so stopping them individually, we take more pride in that and that’s more important to us than the stats on the other end.

”Honestly, our position is being a blue-collar player.”

Their work on the defensive end was noticeable last week when they combined to hold South Dakota Mines forward Anna Haugen to five points and eight rebounds — Haugen leads the RMAC in rebounding, averaging 10.4 a game, and scores 10.8 points a night.

“Taking pride in our defense, pride that we’re No. 1 in the nation defensively, having that mindset will continue to make us have success and stop players like that.”

“Me and Si go into games very confident,” Wi Neera added, “knowing we work hard enough in practice every day, against each other, too, to know we can pretty much stop anyone that tries to come at us.”