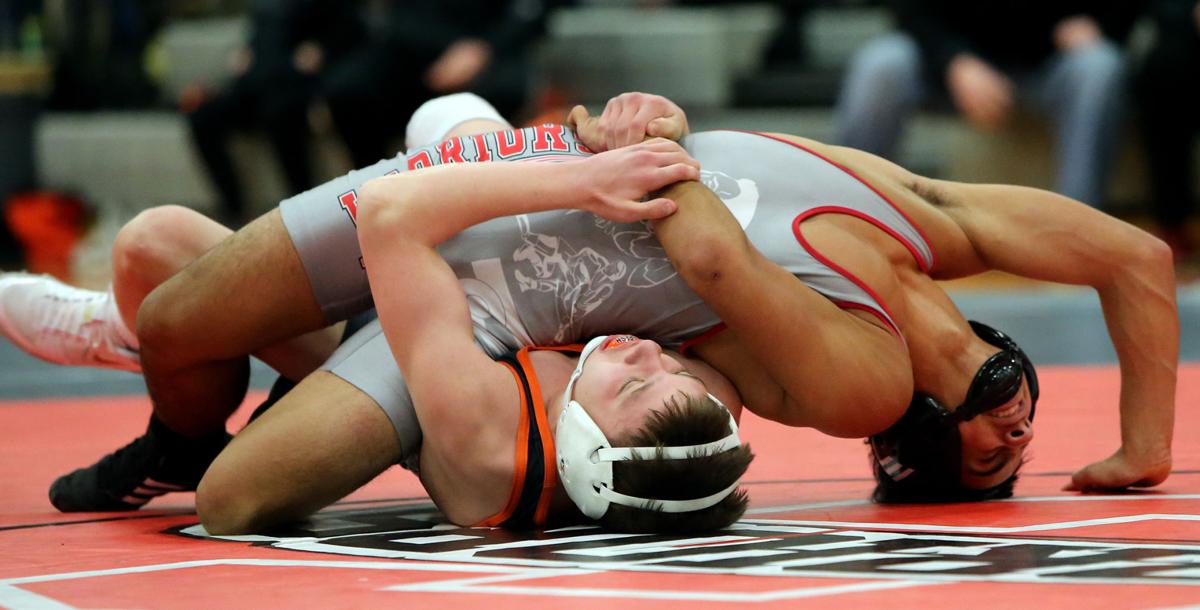 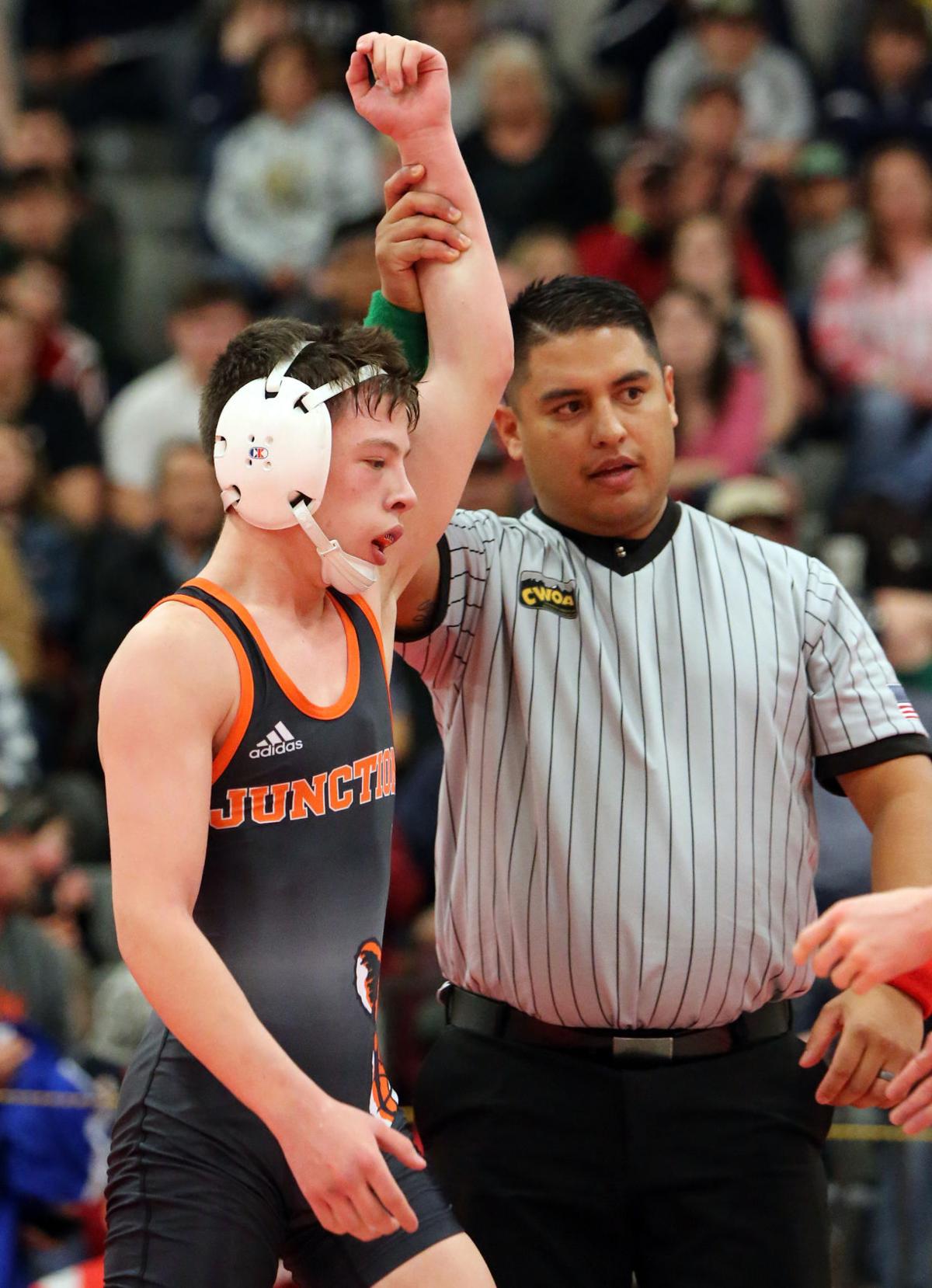 In the 11th year of the Cole Allison era, the Grand Junction High School wrestling program has turned winning into an expectation.

The Tigers have won 11 individual state titles as well as the team title in 2018. They’ve also turned Warrior Classic team championships into the norm.

“(Achieving success) is gradual,” Allison said. “It’s never as fast as you want, being in the trenches and putting in all the work. ‘Satisfying’ would be the word that comes to mind. Now we just try to keep it where we have it.”

Three of Grand Junction’s four Warrior Classic titles have come in the past three years. The possibility of a four-peat is there in Friday and Saturday’s tournament, the 43rd rendition that features 49 teams, mostly from Colorado but some from Wyoming, New Mexico and Utah.

Local schools competing in the event are Central, Fruita Monument, Palisade, Montrose, Delta, Grand Valley, Rifle, Olathe, Meeker, Nucla and a trio of ranked teams in 2A in No. 4 Cedaredge, No. 8 Paonia and No. 10 Hotchkiss.

Allison believes his team, ranked third in 5A, can’t afford to think about joining that group.

“We’ve gotten to a point where winning is our expectation,” Allison said. “Lots of times, you trip yourself up when you worry about things like that. This year’s team isn’t last year’s team. I had to remind last year’s group that they weren’t the team that won the title the year before. They each have the opportunity to forge their own identity and accomplish their own special things.

“You can’t get tripped up by the weight of the past because it’s make-believe, really.”

He’s approaching this tournament the way he always has, but that doesn’t necessarily lessen the impact of competing in the event. He’s spent much of his career experiencing it for himself and knows what it means to local schools and the community.

“There’s a little bit of mystique about it growing up on the Western Slope,” said Allison, who was a two-time state champ at Montezuma-Cortez. “You know it means a little more to the local kids who have watched the greats come before them when they were 5, 6, 7, 8.”

Like there are only two teams to ever win the event four straight years, there’s also only two wrestlers to win individual titles all four years: Nucla’s Tucker Lane (2003-2006) and Grand Junction’s Josiah Rider (2014-2017).

The duo of Warrior Classic legends could become a trio if Collins wins another title Saturday.

The senior, ranked No. 2 at 126 pounds in Class 5A by On The Mat, isn’t thinking about that statistic too much.

“Going into this tournament, I’m not looking at it any differently from a normal tournament,” Collins said. “I’m not going to let myself get nervous just because I’m going for my fourth time. I’m going to go in there, be aggressive, wrestle like I wrestle, and if I do that, I’ll be fine.”

Junior Kieran Thompson, ranked No. 2 at 132 pounds in 5A, also won the Warrior Classic last year and could claim his second. Like the rest of his team, however, he isn’t letting the thoughts of a repeat enter his head.

However, he does know he has what it takes to win a title in the environment at Central High School.

“I’m pretty confident,” Thompson said. “It’s just another tournament, that’s what keeps going through my head. I’m not going to overlook anybody or the tournament. I’ll wrestle how I know how to wrestle and compete to my best capabilities.”