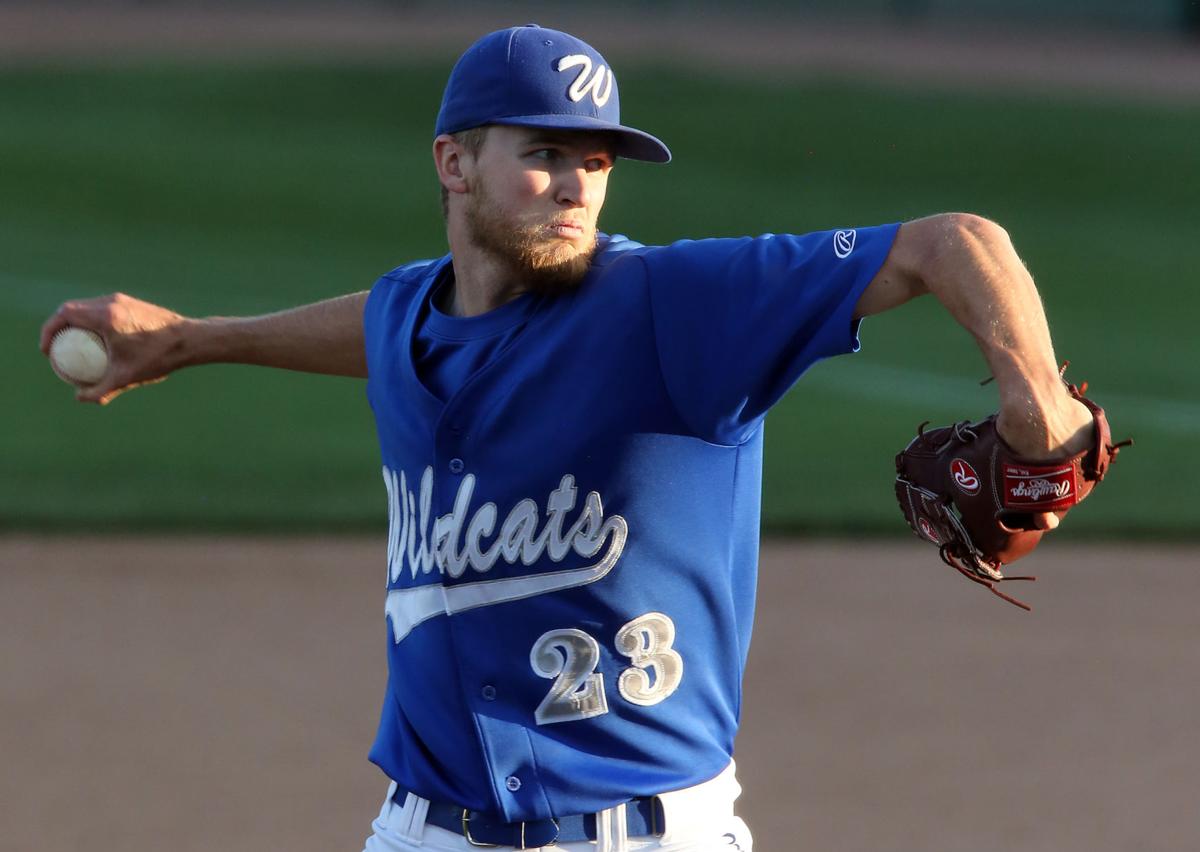 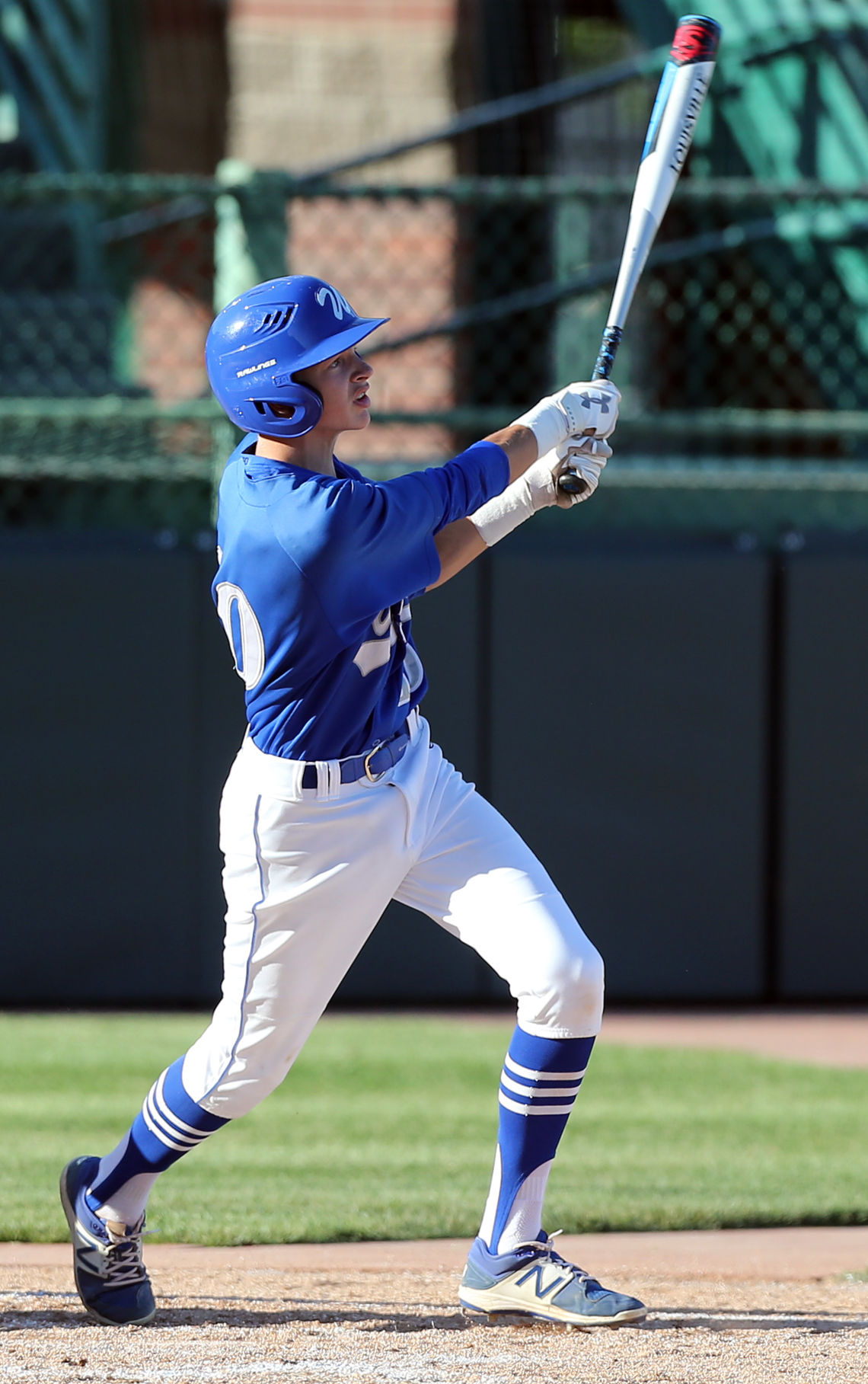 CHRISTOPHER TOMLINSON/ The Daily Sentinel Fruita Monument's Jacob Weaver had 11 RBI and scored nine runs for the Wildcats and also played football and basketball this year.

CHRISTOPHER TOMLINSON/ The Daily Sentinel Fruita Monument's Jacob Weaver had 11 RBI and scored nine runs for the Wildcats and also played football and basketball this year.

A late five-run rally by the Grand Junction High School baseball team propelled it to a narrow 8-7 win over Fruita Monument Monday evening.

Grand Junction coach Justin Little said he was proud of the way the team, which lost to Fruita the previous week by one run, had stuck with it and not given up even when down by four runs.

"The whole week in between these two games we really focused on battling," Little said. "If things get bad flush it, keep a good mindset and let's just tough it out. They did that today."

Grand Junction was down 7-3 in the bottom of the sixth inning and had been held scoreless in its previous two at bats by the staunch Fruita defense. The inning started off promisingly for Grand Junction with a walk and a single. Grand Junction catcher Jared Hanks really got things started with a hard ground ball down the third baseline for an RBI single.

"I was just trying to keep myself calm," Chapman said. "Baseball is a very emotional sport, but if you can learn to control your emotions it can get pretty simple. When I went up there I was just thinking if I can hit the ball hard that's all I can do. You control the controllables and it worked out for me in the end."

Despite taking the late lead, Grand Junction still had to defend a final Fruita at-bat. Fruita had scored at least one run in every inning except the first up until that point.

Grand Junction elected to bring in junior pitcher Christian Hafey to close out the game. Hafey allowed two hits, but good defense in the field, including a difficult ground ball snag by second baseman Sergio Moreno, allowed the team to shut the Fruita offense down and secure the win.

"It's honestly one of the greatest feelings ever just to know the ball is in your hands and if you do your job, your team is going to back you up and get the win," Hafey said.

Little said he was happy with the team's pitching and that its hitters adjusted well, which allowed them to make their comeback move. Heading into the playoffs, Little said Grand Junction needs to keep pitching well and keep the battling mindset they displayed in Monday's game.

Fruita coach Ray McLennan said he was happy with the way his team played, but there will always be mistakes needing correction whether the team wins or loses. He said the way the team was able to take advantage of its chances throughout the game was a positive and he acknowledged Grand Junction for the tough competition it gave.

"It was a good high school baseball game," McLennan said. "I think Marcus (Lee) pitched well. He's been out for a couple weeks so it's nice to get him out their again throwing. They're a great ball club. We knew that coming in. They hit the ball well."

Both Fruita and Grand Junction will continue into the post season playoffs. The Grand Junction players will try to continue the momentum gained from Monday's win, Chapman said, and if they continue to play like they did Monday they will have a good chance to find success.

"Our hitting in that last inning really came around," Chapman said. "If we can do that consistently through the whole game, I think we'll be a really tough team to beat."