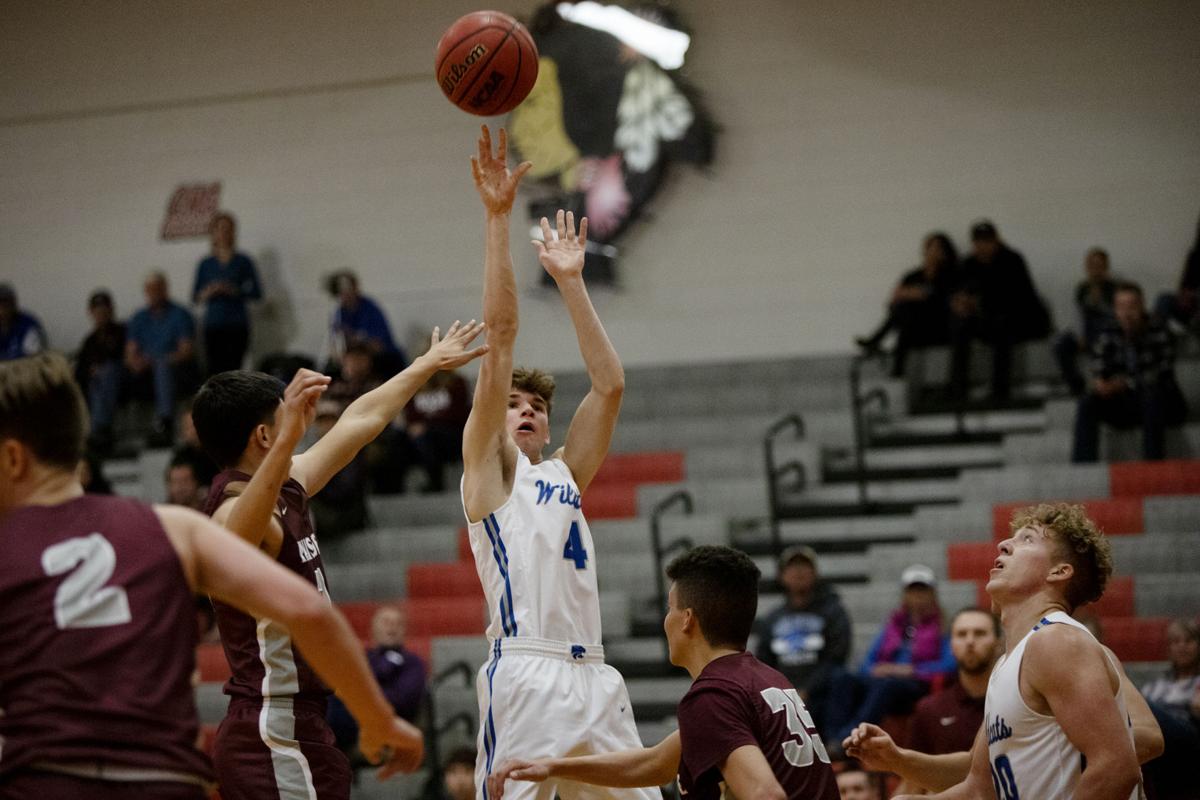 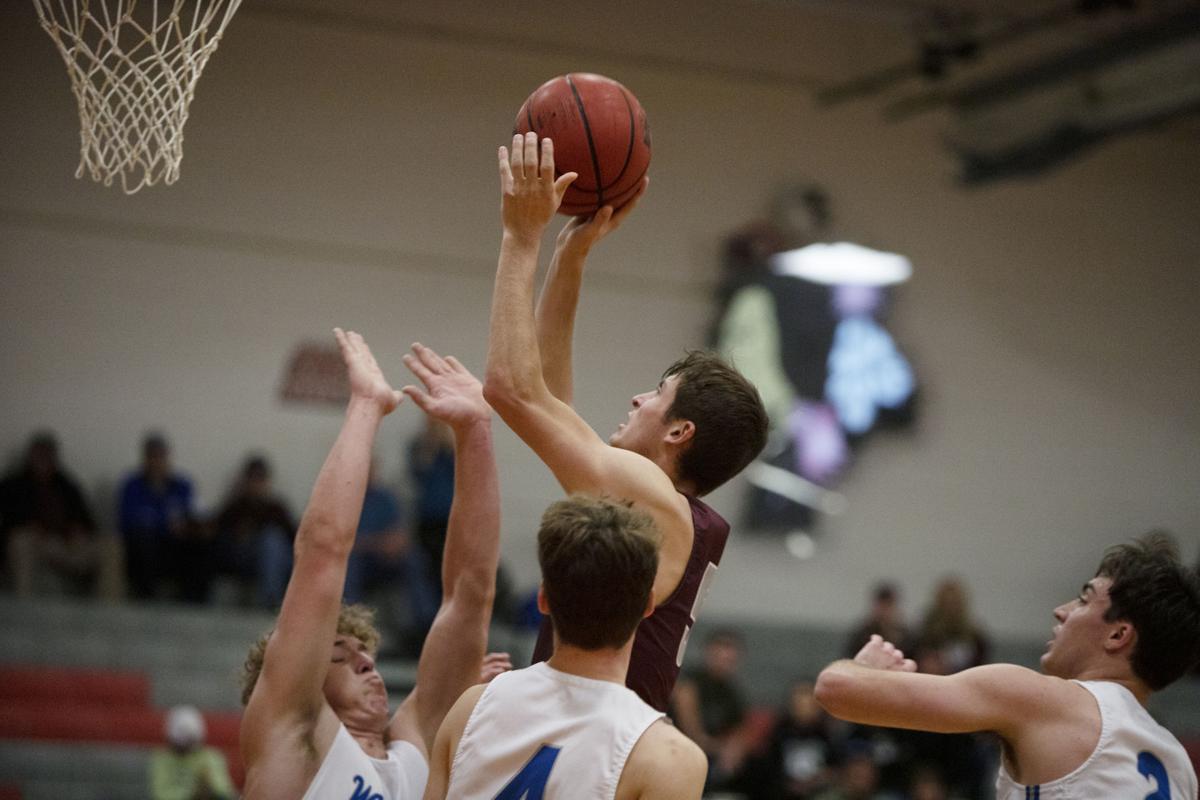 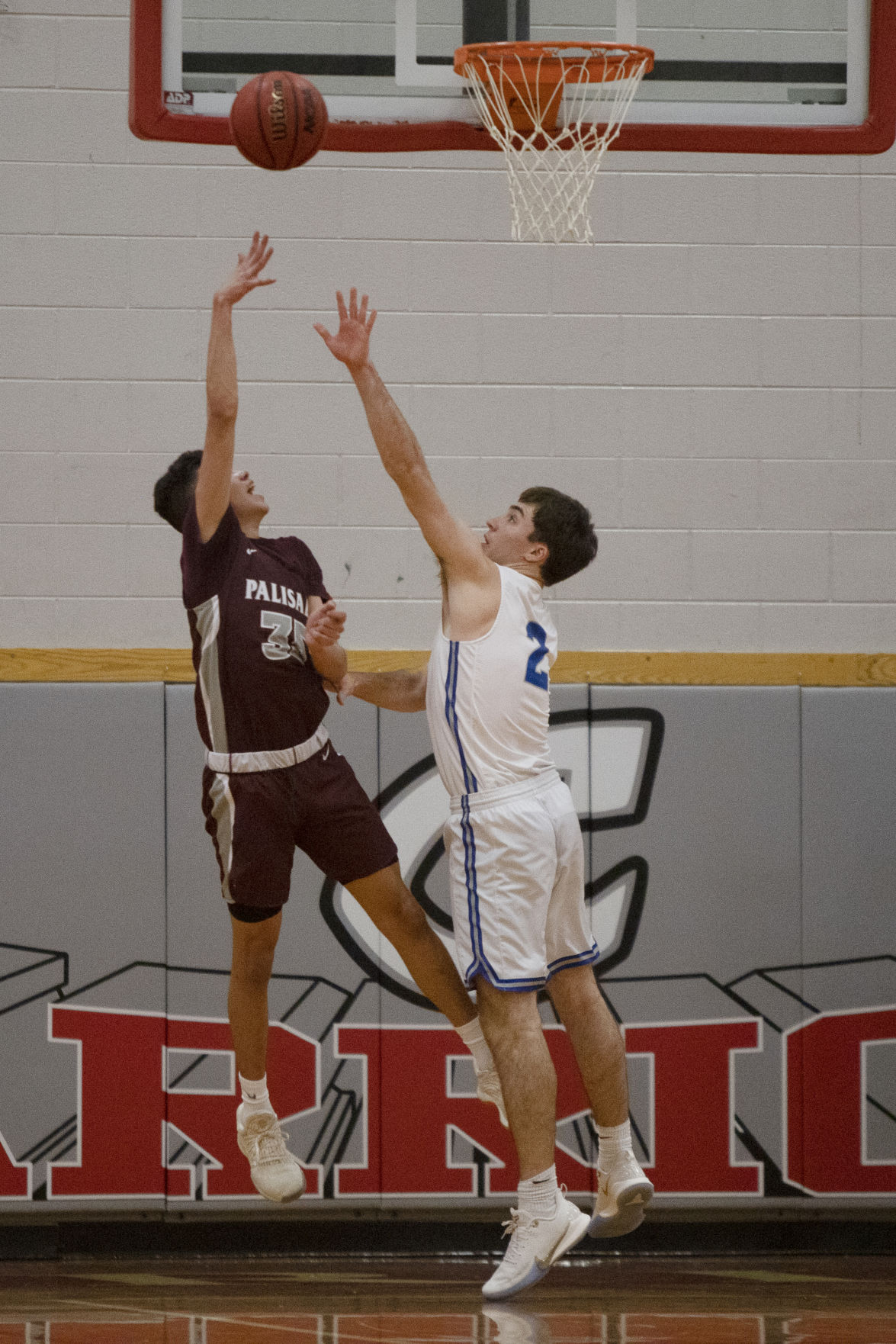 The two were held in check Saturday against Palisade at the Warrior Challenge, forcing the Wildcats to play differently.

No player scored more than 10 points and five scored at least seven for Fruita in a 52-43 victory.

"It's easier to get a feel for stuff sometimes when you've got a guy with a hot hand, but we've got so much depth," said Fruita coach Ryan Hayden. "You get in a scrappy game like this against a team like Palisade, you don't know where it's going to come from. You've just got to trust the offense.

"I really prefer to have it spread out. It's hard to guard that way."

The Wildcats (3-0) took a 7-0 lead with layups by Barnes and Jack Hawkings, not allowing the Bulldogs to score until Kevin Loya hit a free throw 5 minutes, 48 seconds into the contest.

Cole Savage, Fruita's leading scorer with 10, and Tanner Willford each made 3-pointers to extend the lead to 20-7 in the second quarter. Palisade (1-2) fought its way back into the game thanks to Watts Erb, who scored seven of his game-high 12 points during the quarter.

He added five more in the third, helping the Bulldogs stay close.

"Throughout these past three games, he's come to us and not apologized but said, 'That's on me,' " Palisade coach Clay Kame said of Erb. "Then he's actually taking it to the next level after he says that. That's a big leadership role that we need. Not just him, but we need other kids to step into that, too."

Despite the Bulldogs hanging around, Fruita consistently made clutch shots from beyond the arc to maintain the lead.

Dillon Keithley's 3-pointer from the right wing with 26 seconds left in the first half made the score 23-12 and Fruita led 23-14 at halftime.

Late in the third quarter, leading 34-26, Keithley's 3-pointer bounced around the rim and in, followed by a buzzer-beating step-back from Skylar Johnson to increase the lead to 40-26 after three quarters.

The Wildcats led by double digits for almost all of the fourth quarter. Jimmy Saavedra's layup at the final second cut the deficit to nine to end the game.

Labonde finished with nine points, Barnes and Hawkings each had eight, and Johnson added seven.

Not only is Fruita still perfect three games into the season, but it also knows it can win in unconventional ways.

"I think today was the best team basketball we've ever played since I've been here at Fruita," Savage, a junior, said. "There wasn't one person leading the way. It was everybody doing their part together to take the win."

Palisade earned a win over rival Central in the Warrior Challenge on Friday, but it dropped its other two games. Despite those results, Kame can see his group's progression.

"Our effort is there," Kame said. "We're playing as a team as best as we can, but we just have mental lapses where we don't take care of the ball. Our kids are starting to understand that and they're calling each other out and holding each other accountable. It's going to be a learning process, but we're going to get there."

Horizon 76, Central 38: The Warriors fell to 0-3, closing the Warrior Challenge with a loss to the 3-0 Hawks. Jayden Maes and Jorge Bolanos both scored nine points and Triston Nostrand added eight.

Grand Junction and the Bruins were was tied at halftime at 22-22, but Cherry Creek (2-1) outscored the Tigers 13-5 in the third quarter to take the lead for good.