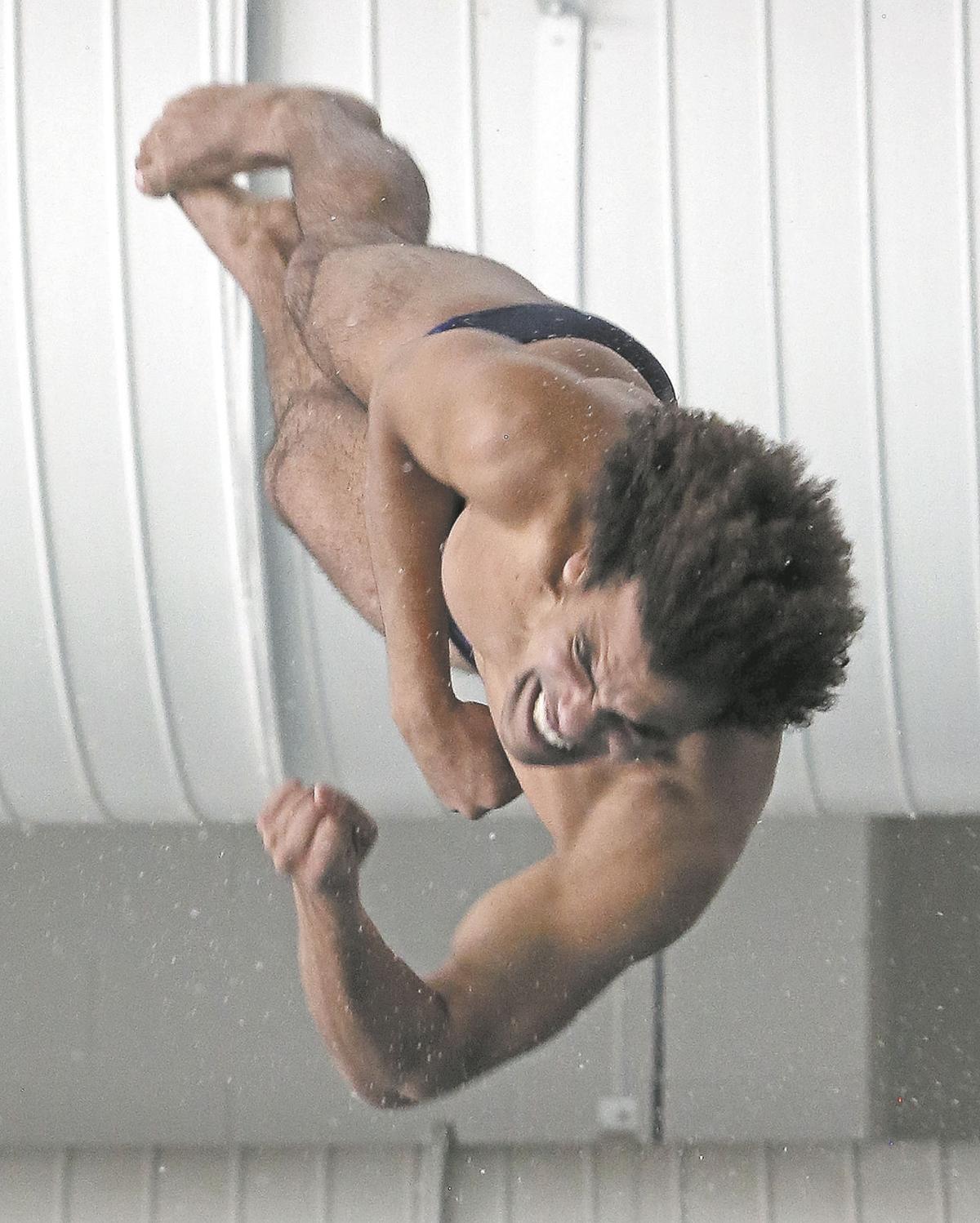 Colorado Mesa diver Ammar Hassan is 4 for 4 in winning national championships. The junior has won the 1- and 3-meter titles the past two years and is the favorite to win again this year. 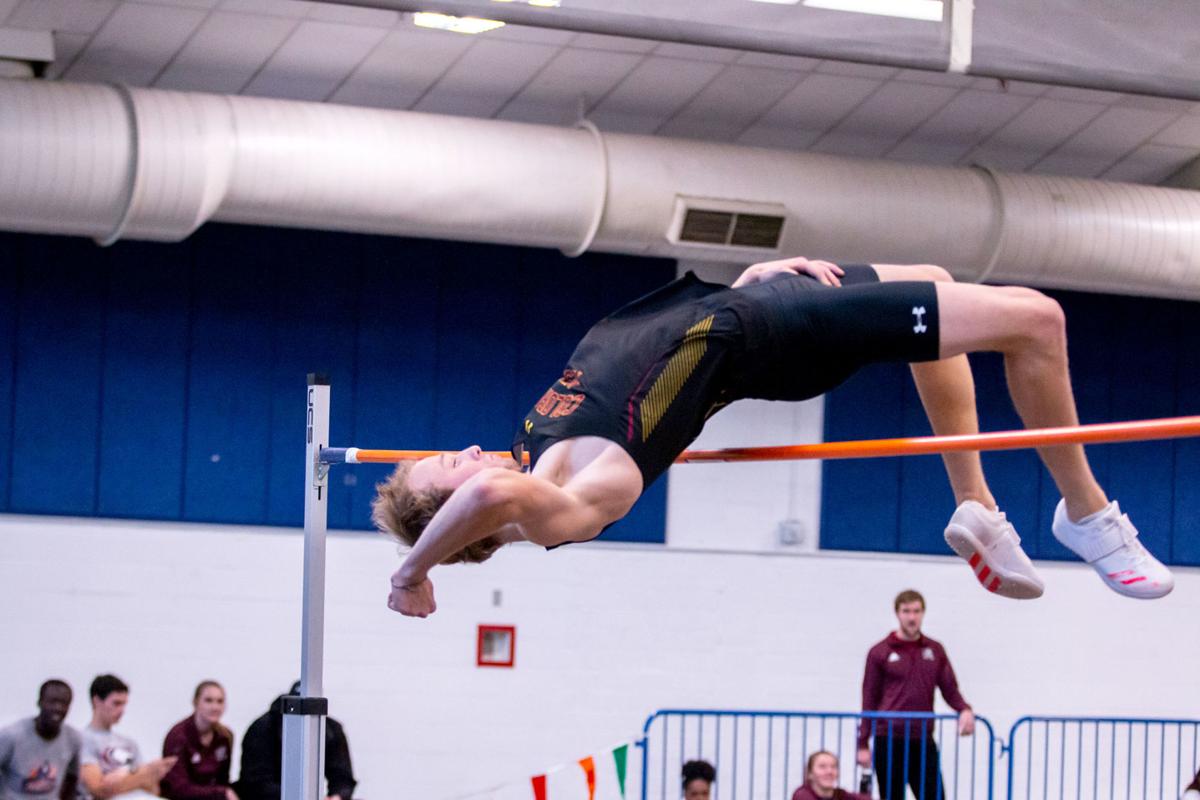 Colorado Mesa diver Ammar Hassan is 4 for 4 in winning national championships. The junior has won the 1- and 3-meter titles the past two years and is the favorite to win again this year.

Colorado Mesa already has one of the premier swimming and diving facilities in Division II. The new outdoor track facility under construction on the corner of Orchard and Cannell avenues is testament to the burgeoning track and field program.

Hassan, a sophomore from 6th of October, Egypt, has dominated Division II diving since his arrival just before the RMAC championships in 2018, which he swept.

The 2018-19 season was his first full campaign for the Mavericks. He didn’t win every meet he entered, though. He finished second to teammate Noah Macomber on the 3-meter board at the RMAC Championships, but his 1-meter score of 589.80 points broke the oldest conference record by more than 21 points.

At the nationals, he dominated again, scoring 581.40 points to win the 1-meter competition and 593.10 points on the 3-meter board and was the Division II diver of the year for the second straight season.

Harris, from Victorville, California, won the outdoor high jump championship as a redshirt freshman, breaking CMU’s school record by clearing 7 feet, 2.5 inches after entering the national meet as the 11th seed. He won all eight meets in which he competed last spring, either tying or setting a school record in each meet and won the RMAC championship with a height of 6-9.75.

During the national championships, he bettered his school record on all three attempts to win the championship and become the fifth CMU athlete to win a Division II championship, the third in the track program. Nolan Ellis (pole vault) and Spencer Jahr (heptathlon) won 2018 indoor national titles. James Martinez won the 157-pound national wrestling title in 2015 to become the first CMU national champion, and Hassan has his four titles.

Harris transferred to CMU from Grand Canyon University, where he redshirted. He has since left CMU’s program.