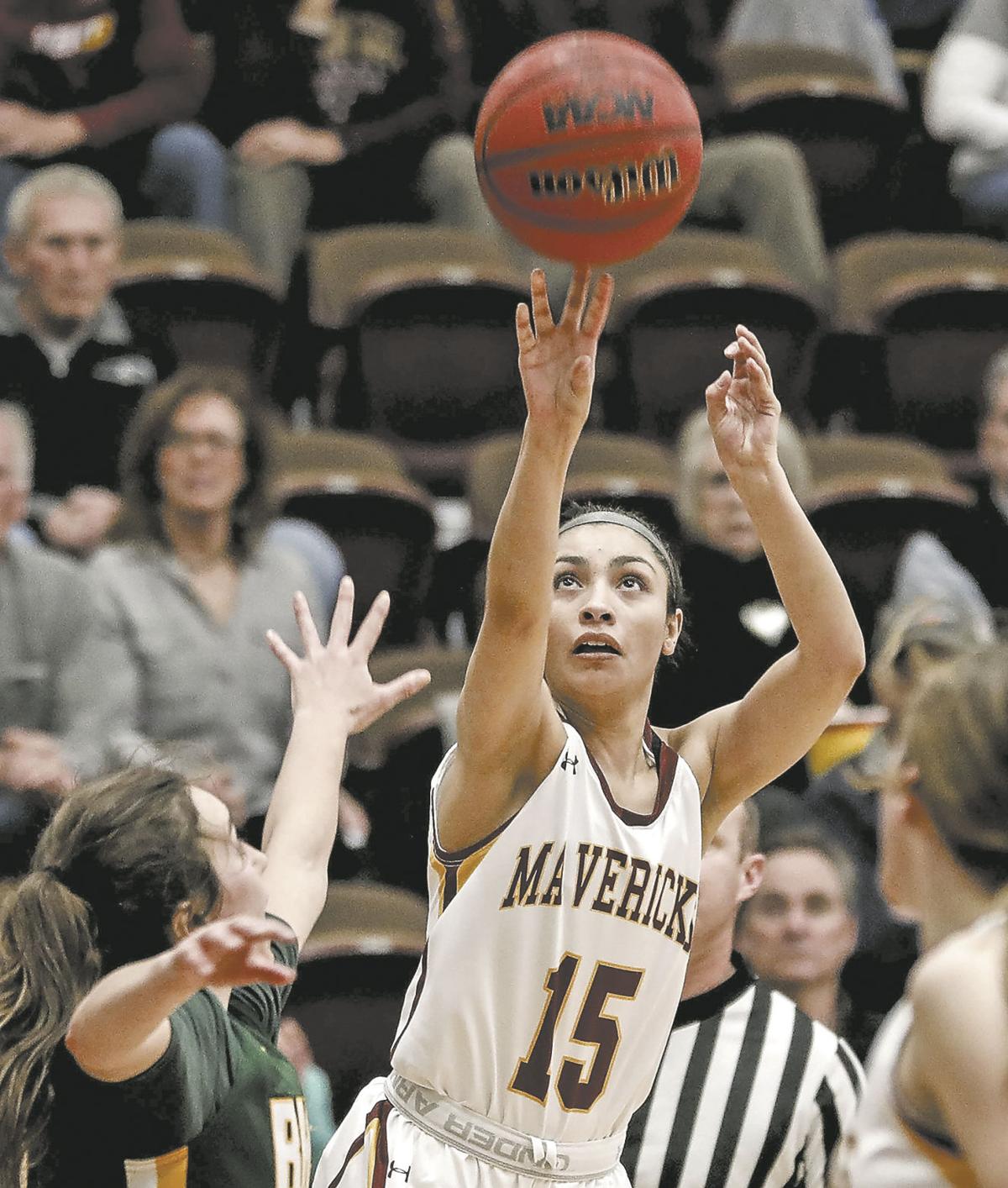 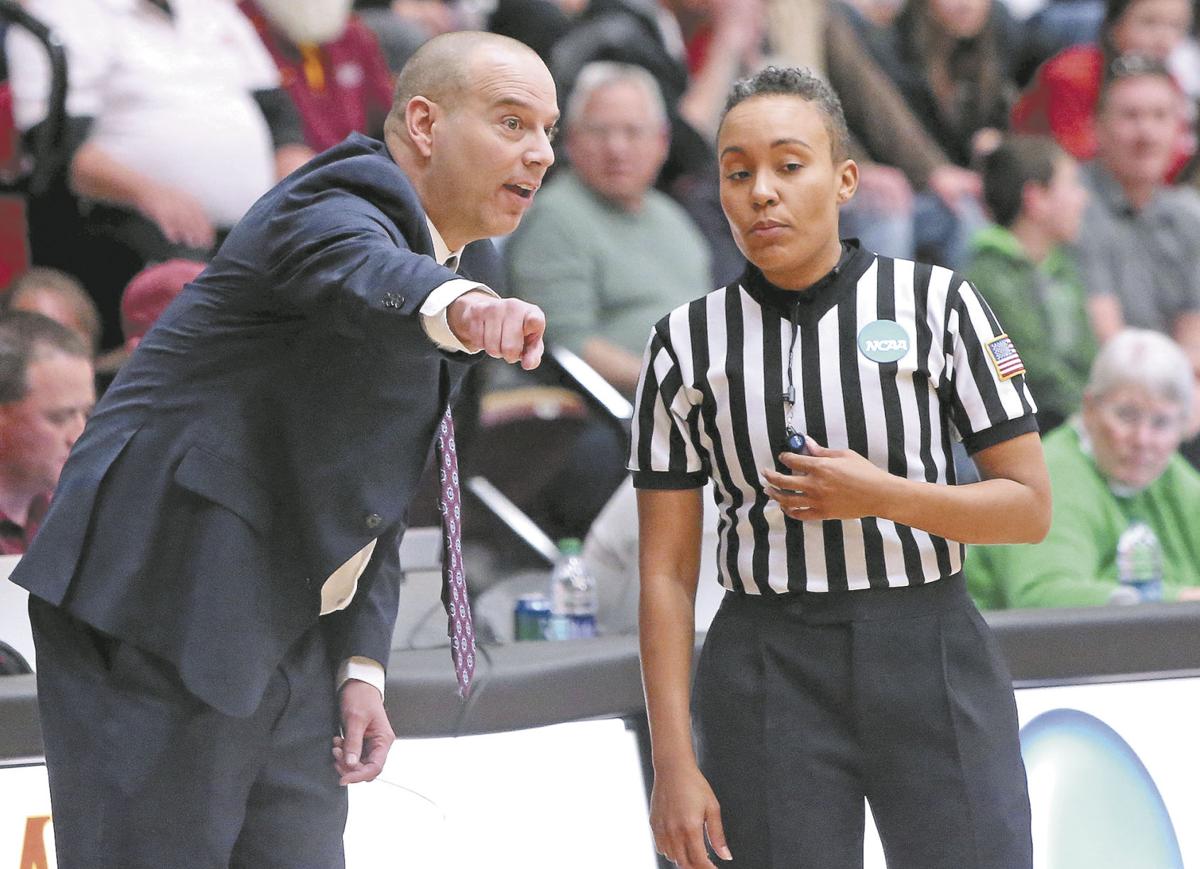 Since Taylor Wagner took over as coach in 2013, the Colorado Mesa women’s basketball team is 104-9 at Brownson Arena.

Since Taylor Wagner took over as coach in 2013, the Colorado Mesa women’s basketball team is 104-9 at Brownson Arena.

Brownson Arena roared to life last season during CMU women’s basketball games. The Mavericks played to packed houses all season, and when they got a surprise host spot for the NCAA Division II South Central Regional tournament, they had a shot to reach the Elite Eight for the second time in program history.

Because West Texas A&M was the No. 1 seed in both the men’s and women’s tournaments, the NCAA split the regions, with the top two teams hosting, then those winners meeting for the regional championship at the higher remaining seed.

The Mavericks, who won both the RMAC regular-season and tournament championships behind sharp-shooting guard Jaylyn Duran and their hard-nosed defense, received the No. 2 seed and stayed home for the playoffs.

After dispatching Texas A&M-Commerce 75-65 in the regional quarterfinals, the Mavericks took on Lubbock Christian, which cruised past Tarleton State 84-53.

And when West Texas A&M was upset on its home floor by Angelo State, the winner of the semifinal at Brownson Arena was guaranteed one more home game.

In a game that had 11 lead changes and 10 ties, it came down to the final seconds and a lane violation on a free throw the Chaparrals missed on purpose with 0.4 seconds remaining.

A deep 3-pointer at the buzzer hit the back of the rim, ending CMU’s season in a 56-53 loss. Lubbock Christian headed home and defeated Angelo State, then ran the table in the Division II playoffs to win its second national championship.

It was the only home loss of the season for the Mavericks, who went 17-1 at Brownson and 27-4 overall. A loss to Western Oregon in the second game of the season triggered CMU’s renewed emphasis on defense, and the Mavs rattled off 17 straight wins before losing at Westminster, 61-57. They avenged that loss a month later, 67-50, in the RMAC tournament championship game at Brownson, securing their spot in the regionals.

Last season’s finish was a bit of a surprise after the Mavericks went only 19-10 the year before, finishing seventh in the conference with a 13-9 mark, their worst under Wagner.

Picked to finish seventh in the preseason poll of coaches, the Mavericks were determined to prove people wrong, keyed by Duran’s All-American season. She averaged 18.6 points a game and made 98 3-pointers and became CMU’s all-time leader in 3-point field goals made.

To no one’s surprise, the Mavericks were picked to repeat as RMAC champions this season.

What does Arizona have? What do the Wildcats need? A look at the UA football roster