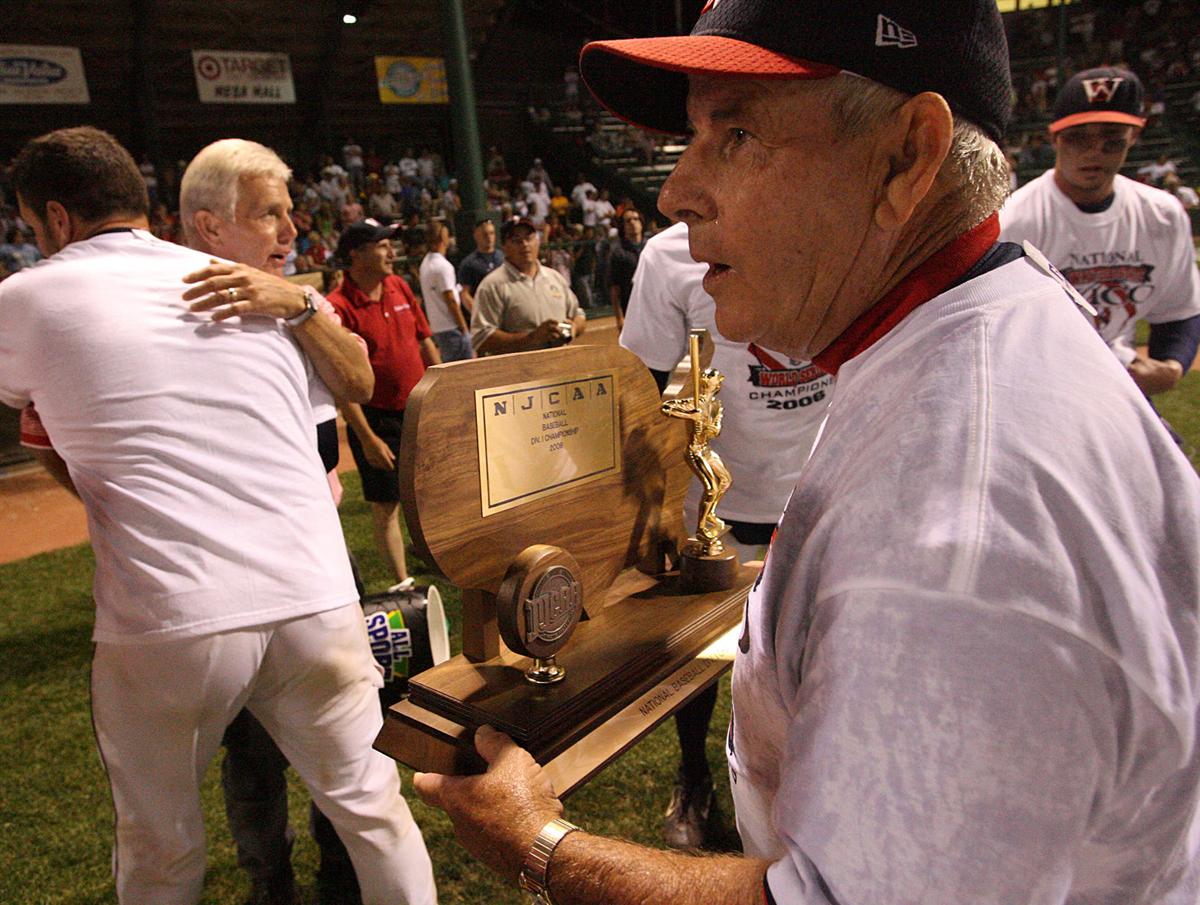 Ken Campbell, who won 650 games at Walters State (Tennessee) College, including the Alpine Bank Junior College World Series in 2006, will be inducted into the NJCAA Baseball Coaches Hall of Fame this year. 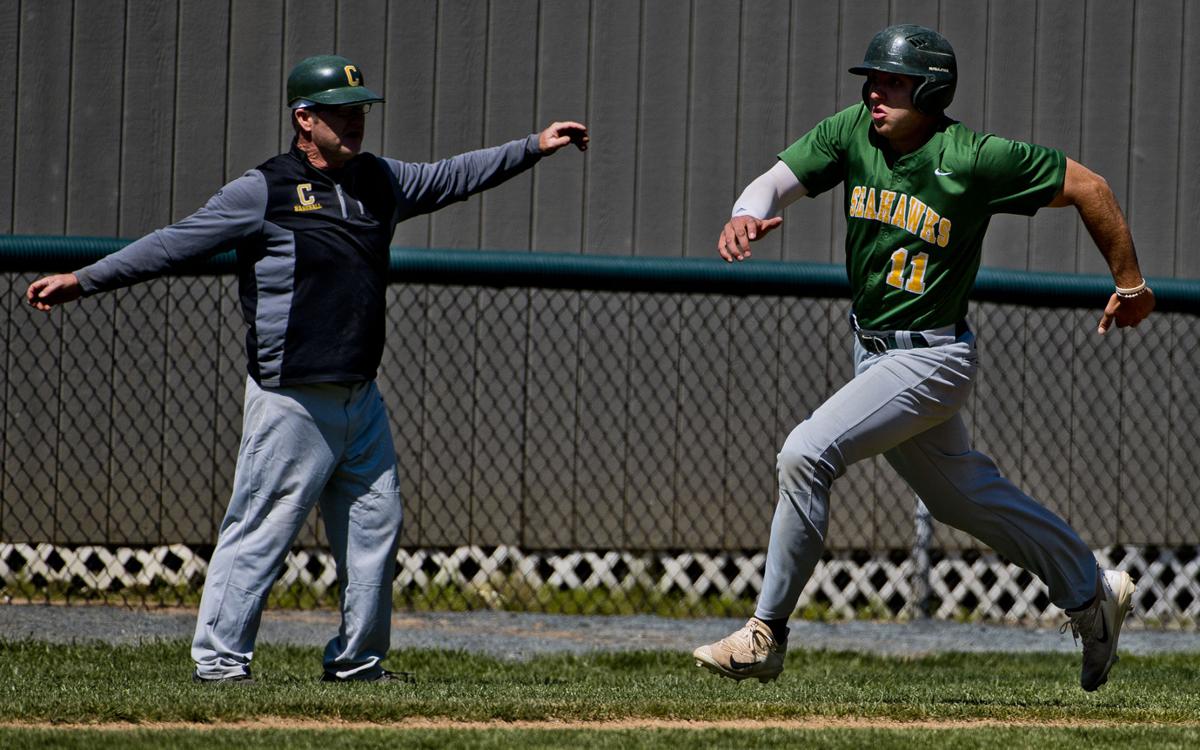 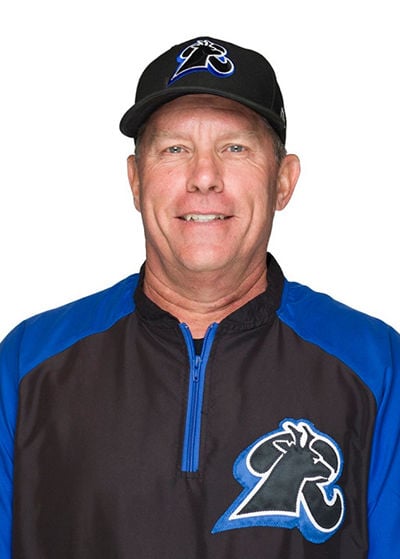 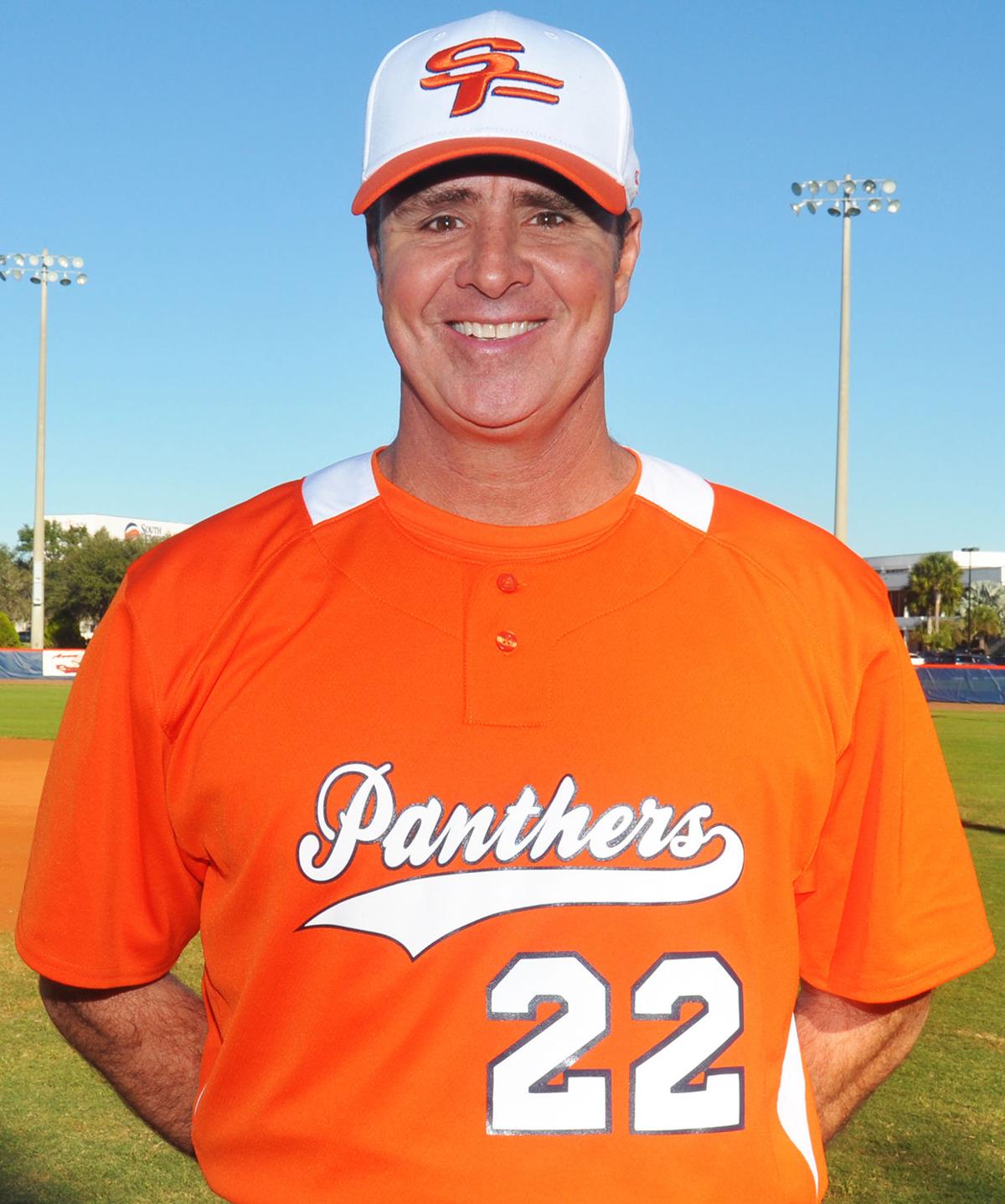 Ken Campbell, who won 650 games at Walters State (Tennessee) College, including the Alpine Bank Junior College World Series in 2006, will be inducted into the NJCAA Baseball Coaches Hall of Fame this year.

He’ll be back this year with a new role — Hall of Fame member.

Campbell retired from coaching at Walters State after the 2013 season with 650 wins and one national championship, in 2006.

He’s one of four men who will be inducted into the NJCAA Baseball Coaches Hall of Fame at the JUCO World Series tournament banquet on May 22.

“It’s definitely a big honor,” Campbell said in a story posted on the Walters State website. “It’s a great honor to be recognized at the national level for all the hard work that you have put in during your coaching career. Coaching as long as I did, when something like this comes up, it’s a good feeling.”

Crampton rebuilt the Lamar baseball program after taking over in 1993. He retired after the 2018 season after a 1,018-449 record with the Runnin’ Lopes and is now the school’s athletic director.

In 2002, his team finished third at the JUCO World Series, winning a school-record 59 games. He was the Region 9 coach of the year nine times, including five straight seasons, from 2002-2007.

He’s served as a coach six times for the NJCAA National Team. He’s coached at South Florida State since 1998 and has been a coach for 31 years. Hitt played in the JUCO World Series in 1985 while playing at Santa Fe College (Florida), which finished third.

Another member of the NJCAA Baseball Coaches Hall of Fame, Johnson County Community College (Kansas) coach Kent Shelley, this week announced his retirement, effective at the end of this season. Shelley entered the Hall of Fame in 2007 and has brought the Cavaliers to the World Series twice (2008, 2014).

‘I hugged him, and I told him I loved him:’ How Aaron Rodgers — Ted Thompson’s first draft pick as Packers GM — said goodbye last year